The first commercial has been released for the upcoming anime adaptation of Miki Yoshikawa’s Yamada-kun to 7-nin no Majo (Yamada-kun and the Seven Witches) manga. This new video introduces the main premise of the series as well as teasing some of the scenes in the upcoming anime. The anime will be produced by Liden Films (Miss Monochrome, Terra Formars) and directed by Tomoki Takuno (Love Live! School Idol Project and [email protected]: XENOGLOSSIA Episode Director). The main cast of the anime will be the same as the previous OVAs, which includes: Toshiki Masuda (Takashi Yura in Kimi no Iru Machi) as Toranosuke Miyamura, Maaya Uchida (Rikka Takanashi from Chuunibyou demo Koi ga Shitai!) as Miyabi Itou, and Saori Hayami (Yukino Yukinoshita from Oregairu) as Urara Shiraishi.

The Yamada-kun to 7-nin no Majo anime will be airing this April during the Spring 2015 anime season. 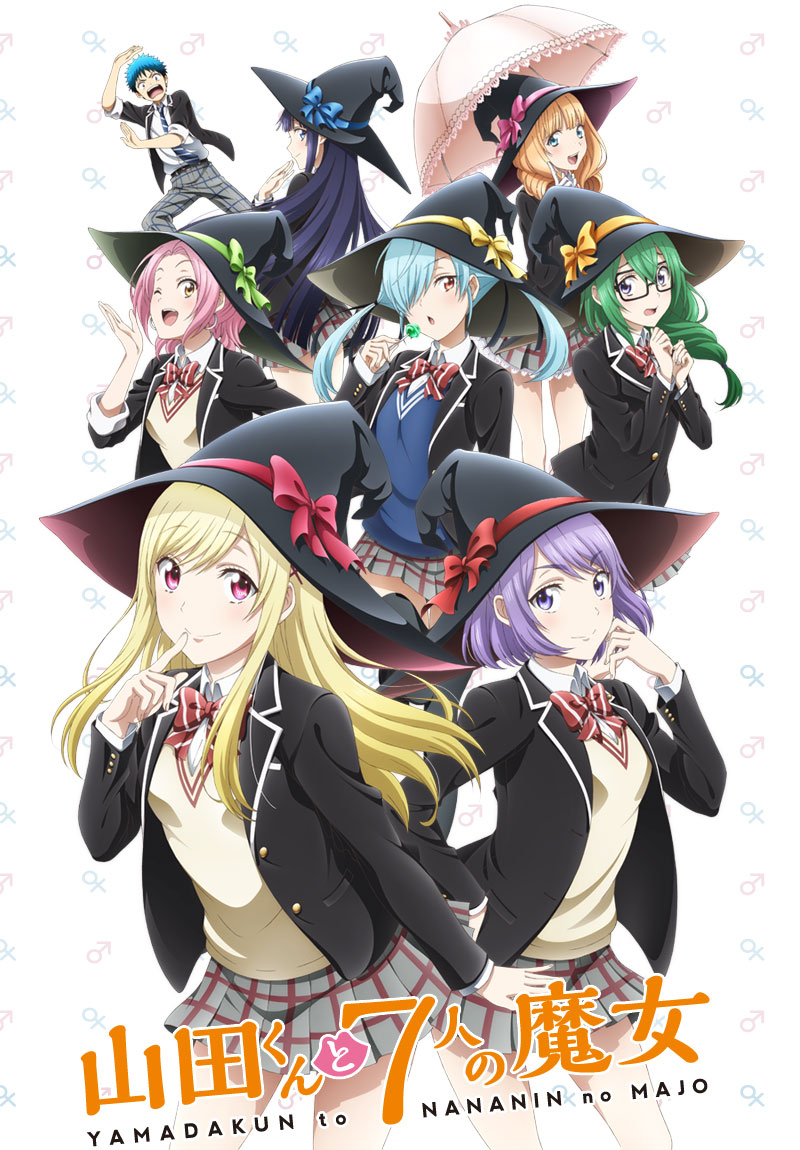