The official website of the anime adaptation of Miki Yoshikawa’s Yamada-kun to 7-nin no Majo (Yamada-kun and the Seven Witches) manga series has revealed that the series will be airing from April 12th on Tokyo MX at 11:30pm JST. The site has also revealed the first character designs of the main cast and the first promotional video. The anime’s site has revealed the first character designs for the anime’s main cast, which is the same as the online OVAs: 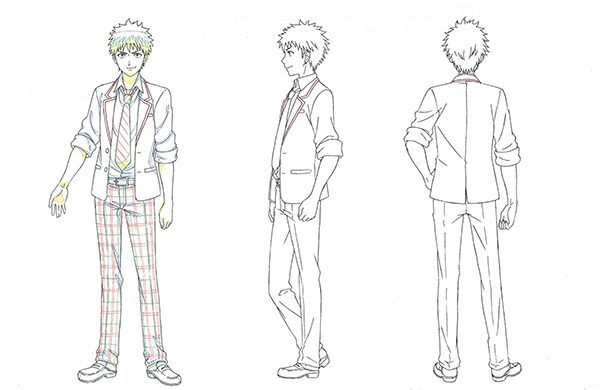 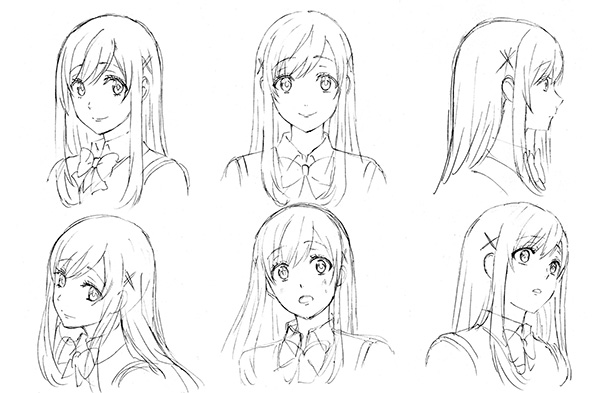 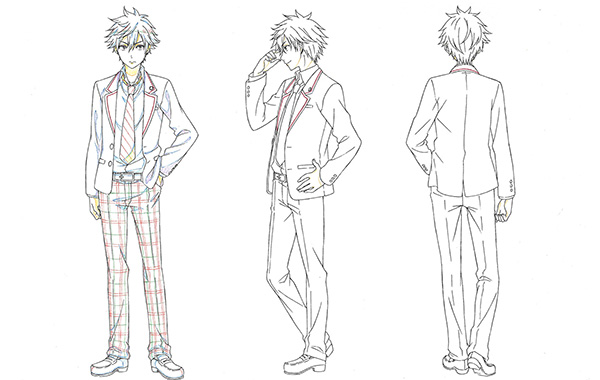 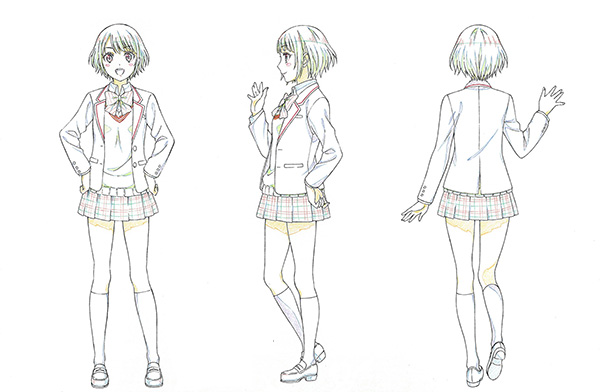 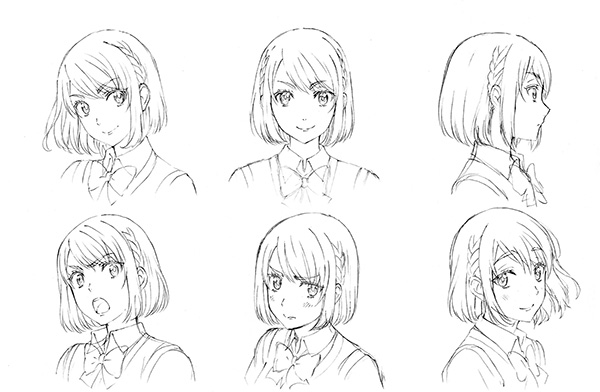 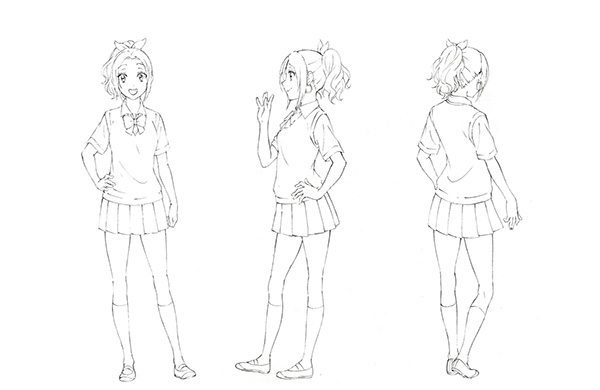 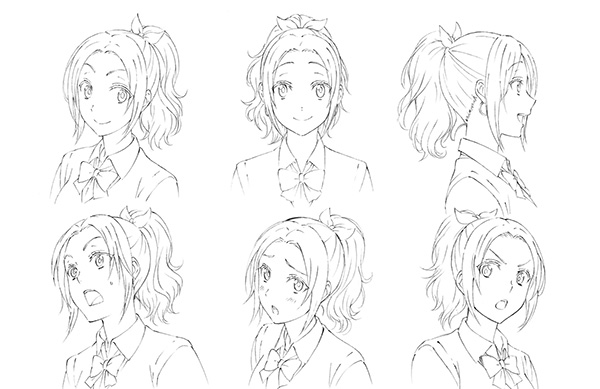 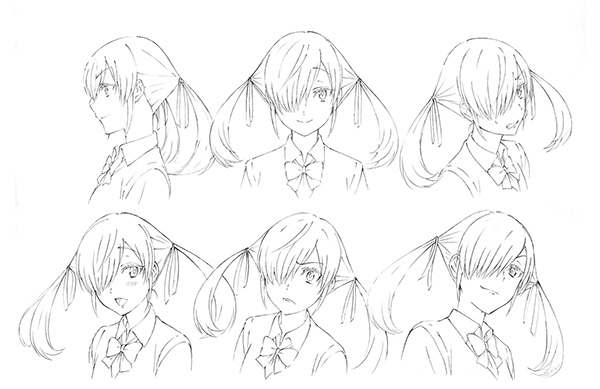 The first promotional video for the TV anime was earlier revealed at AnimeJapan 2015, which previews the Opening and Ending themes of the anime:

The Opening theme song of the anime will be WEAVER’s Kuchizuke Diamond and the Ending theme will be CANDY MAGIC performed by MimimemeMIMI.

A couple promotional videos have released for the Yamada-kun to 7-nin no Majo OVA earlier in the year:

Yamada-kun to 7-nin no Majo (Yamada-kun and the Seven Witches) is a comedy, romance, gender bending manga series written and illustrated by Miki Yoshikawa. The series began in 2012 in Kodansha’s Weekly Shonen Magazine where a total of 15 compiled volumes have been released to date. The series received a 2 minute special in August 2013 and will be receiving two OVA adaptations that will be bundled in the upcoming 15th and 17th volumes of the manga, releasing on December 17 and May 15, 2015 respectively. The OVAs will feature an original story and a saucy hot spring scene with all the main characters and 7 witches. 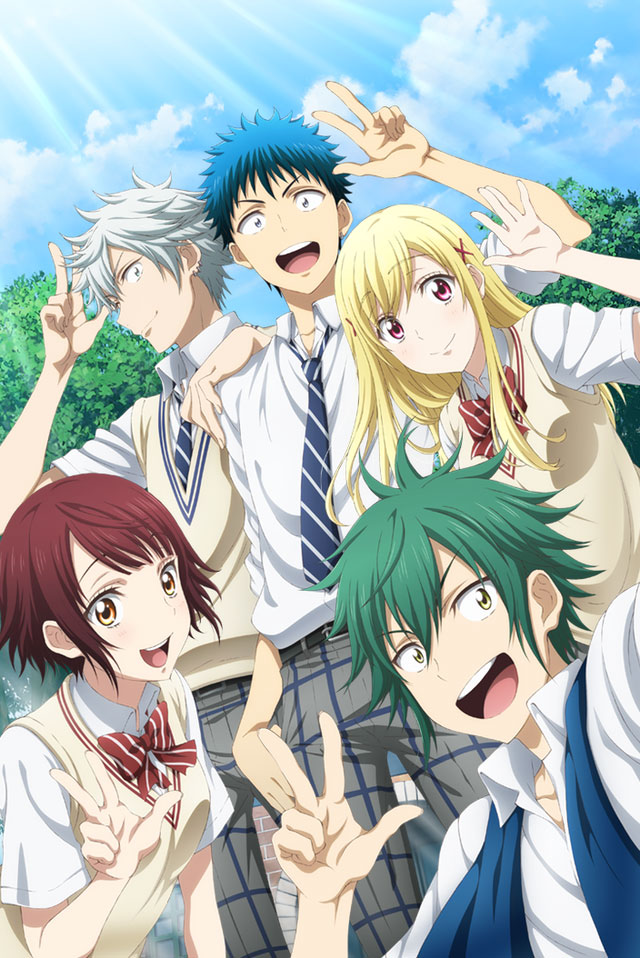 The Yamada-kun to 7-nin no Majo anime adaptation will be airing from April 12th on Tokyo MX at 11:30pm JST this Spring 2015 anime season. More information about the series will release in the upcoming days.