The official website of the anime adaptation of Namori’s YuruYuri manga has announced that the first episode of the YuruYuri: Nachuyachumi!+ OVA will air on August 21st at 3:05am JST on TV Tokyo. 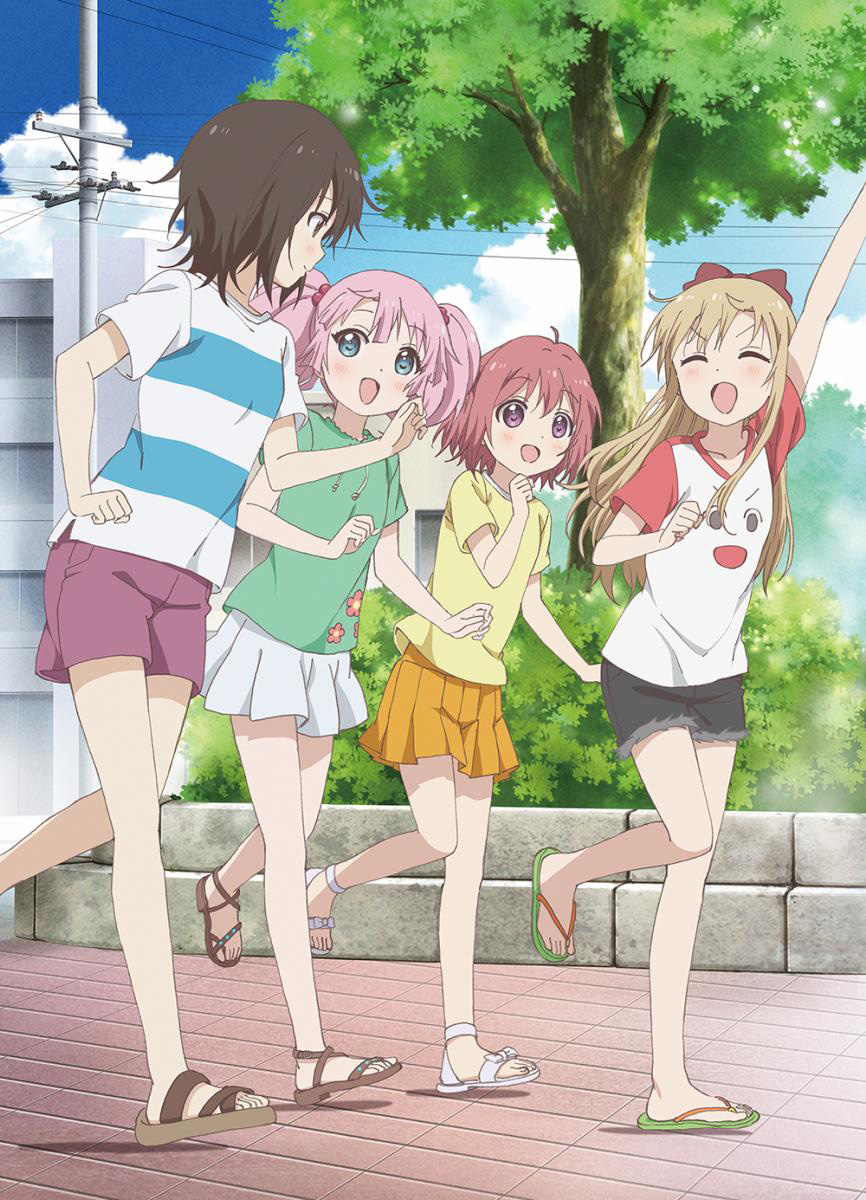 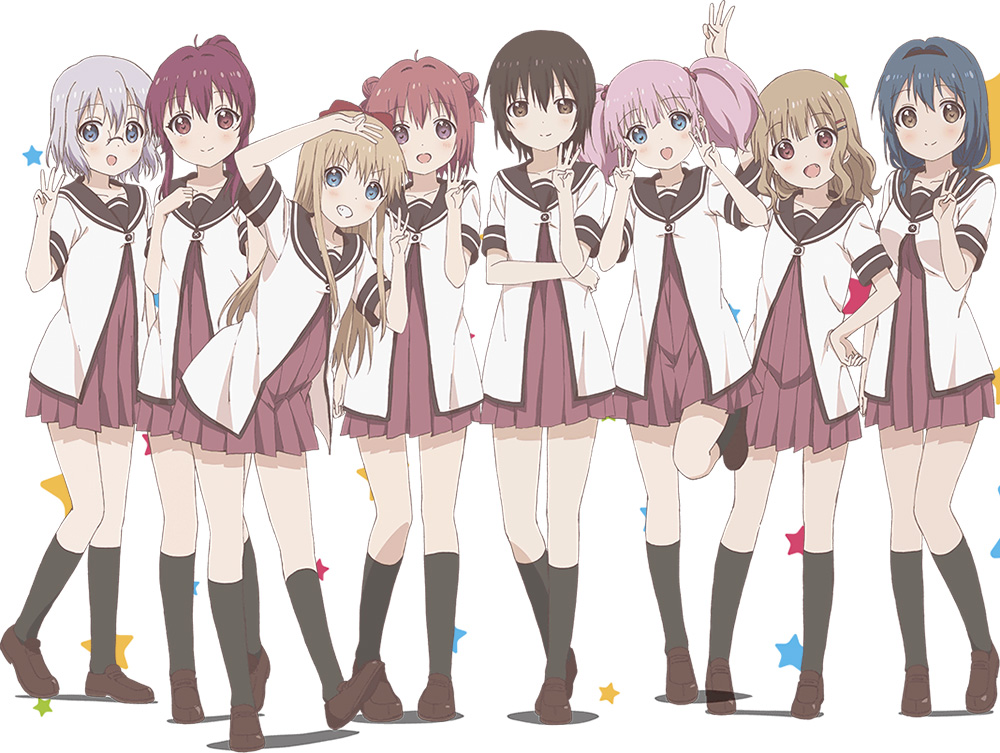 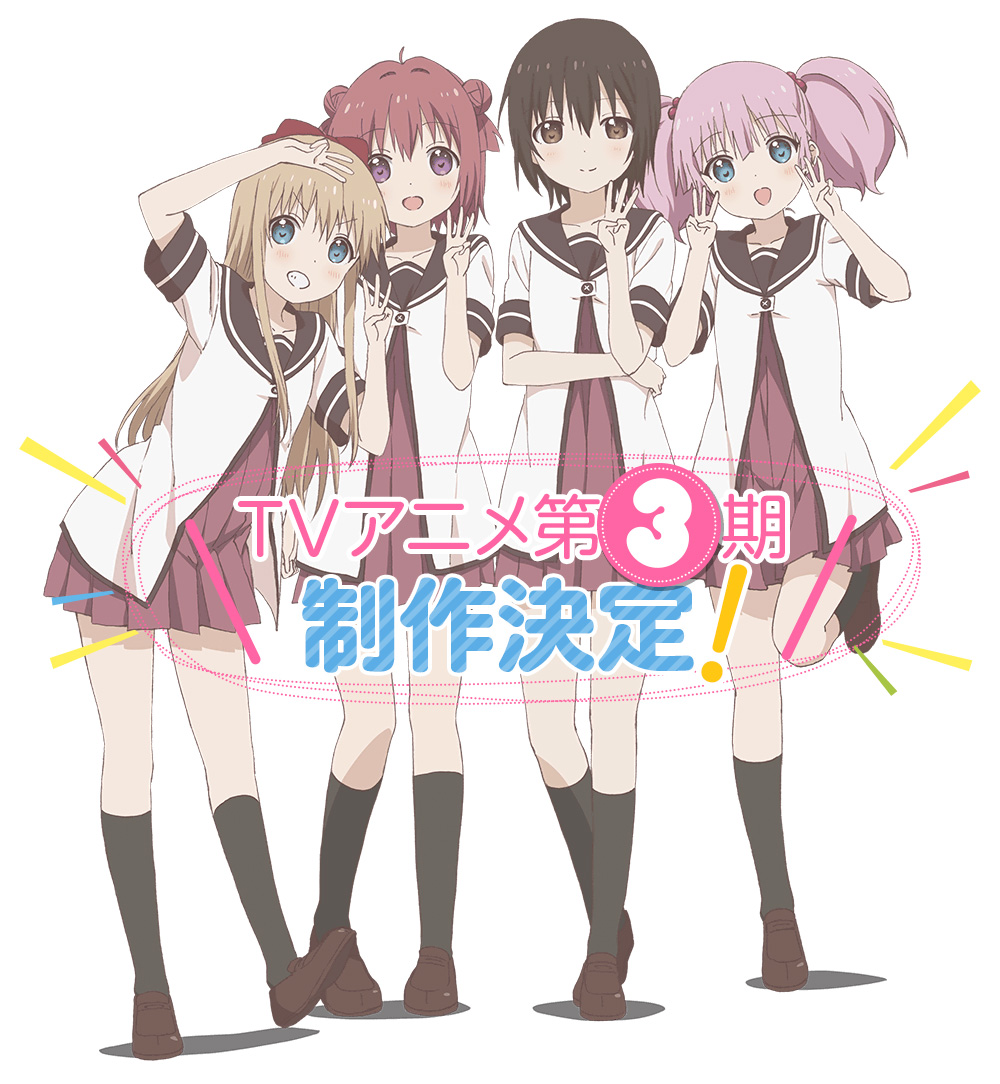 The first episode of YuruYuri: Nachuyachumi!+ will air on TV Tokyo on August 21st at 3:05am JST. The second and final episode will air in September. The third season of the YuruYuri anime, YuruYuri San☆Hai!, will be airing this October during the Fall/Autumn 2015 anime season.