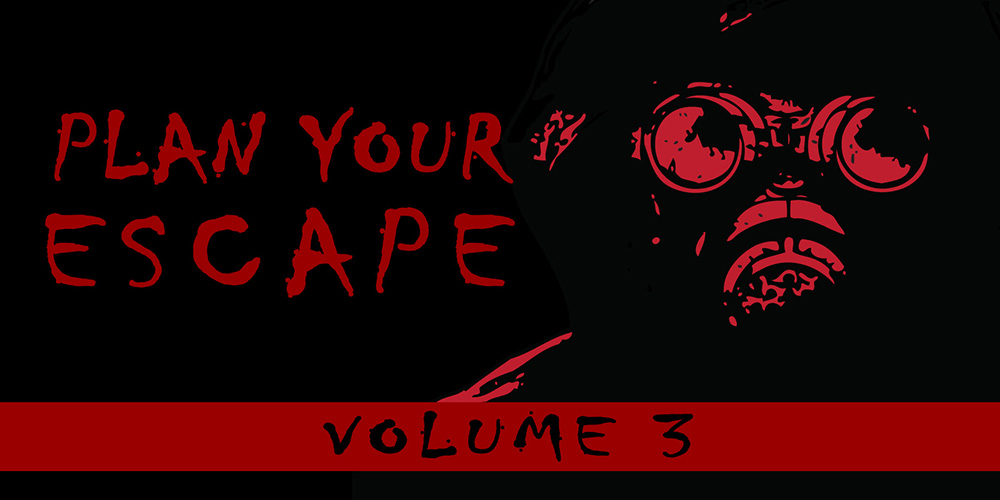 The game is the third in the Zero Escape series, following 999: Nine Hours, Nine Persons, Nine Doors for the Nintendo DS and Zero Escape: Virtue’s Last Reward on the Vita and 3DS. It will follow a similar formula to previous games with puzzles, multiple endings, interactions with characters, and the option of both English and Japanese voices. The third instalment has had various production issues in the past, since the completion of the second game, where fans of the game started a campaign dubbed Operation Bluebird.

Here is the press release for the game:

Many government organizations have dismissed our urgent warnings regarding the upcoming game event called Zero Time Dilemma. Recent intelligence has escalated our plans and we have come to the decision to contact gamers about the dangers directly. Our ultimate goal has always been to protect the public from the horrific consequences we have foreseen, but it appears our mission to prevent it from occurring may have failed. It is imperative that you make every effort to prepare yourselves for the oncoming deadly game, so that you may survive the coming apocalypse.

An antidote for the game is predicted to be created, but much further down this timeline, and as such there is no defense from its effects. It will be most easily identifiable on Nintendo 3DS and PlayStation Vita handheld entertainment system, though it is transmittable through the air so the spread may increase even more rapidly through the PlayStation Store and Nintendo eShop.

Do not be tempted by familiar faces, fully voiced cinematics, multiple endings, or voices in both Japanese and English, as those are signs that the apocalypse is nigh. We suggest that you put extensive effort into improving your puzzle solving skills, as they will be vital to your survival.

We at Crash Keys beg for your assistance in notifying everyone you can so that no one is left in the dark about this dangerous game. The world will end up in a tumultuous uproar, and ultimate consequences will be unavoidable unless word gets out. Use all the time available to you before the summer of next year to contact your loved ones and prepare; our intelligence hasn’t been able to focus in on an exact date at this time. Do not fear – we are here to protect you and prepare you to our utmost ability so that you may survive. You will survive. We will use all channels available to contact you with updates as soon as we uncover them. You must be ready.

Here is the launch trailer for the second game:

Zero Escape is a puzzle, visual novel series developed by Spike Chunsoft. The first game, 999: Nine Hours, Nine Persons, Nine Doors, released on the Nintendo DS in 2009 in Japan and in the following year in North America, with no European release. An iOS port of the game was produced and released worldwide last year. The game received a sequel as Zero Escape: Virtue’s Last Reward that released on the Vita and 3DS in 2012, which was released in all regions. The games follow the premise where the player and fellow protagonists are caught up in situations where they must survive and escape. The games are divided into the escape and novel sections, where the former has players solving puzzles and the latter focusing on a more visual novel experience. The games have branching plotlines and multiple endings. 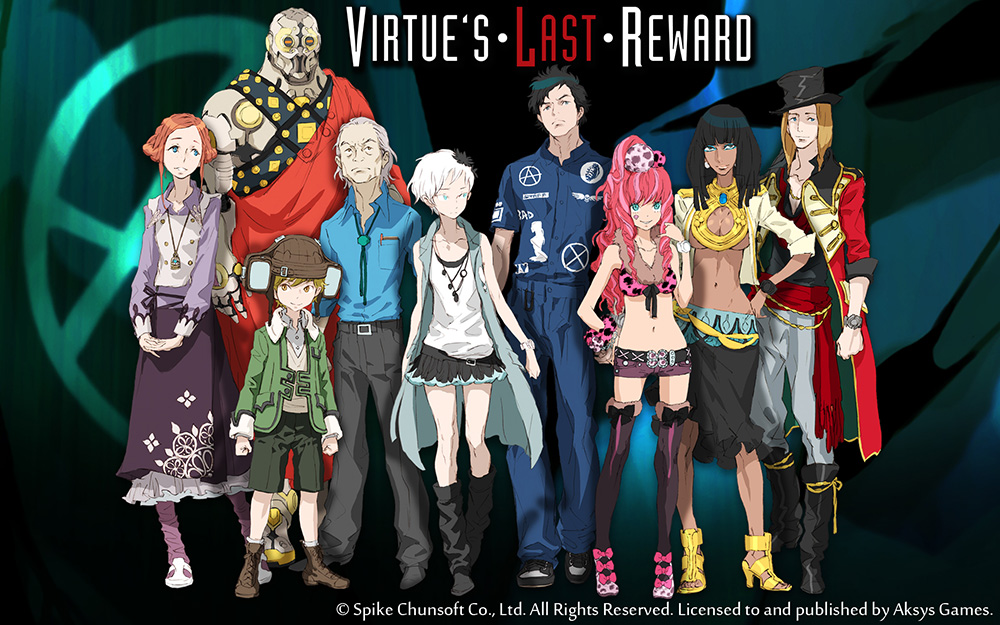 Zero Escape 3 will be coming out in Summer 2016 for the PlayStation Vita and the Nintendo 3DS, published by Aksys Games for North America. No information about an European release has been revealed thus far. Further information about the game will be revealed in the upcoming months.