Media Factory’s MF Bunko J imprint editor in chief Sou Yurugi has announced on the official website of the Zero no Tsukaima (The Familiar of Zero) series that the light novels will continue to be produced. The original author and creator of the series, Noboru Yamaguchi, passed away in 2013. 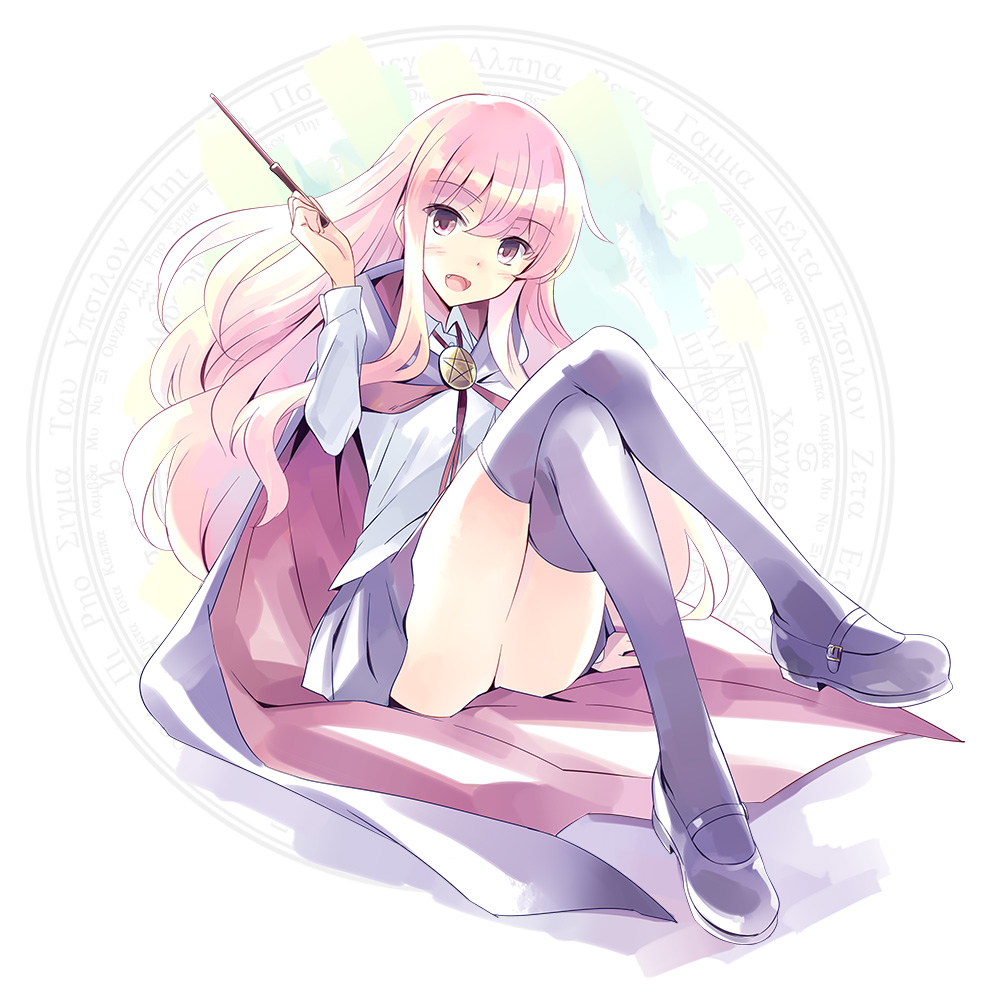 The author of the Zero no Tsukaima light novels, Noboru Yamaguchi, passed away in 2013 after a long battle with cancer. The novels themselves were not finished, but Yamaguchi spent the final weeks in hospital dedicated to the novel’s future and its end. This is where Yurugi is able to announce that the novel is able to continue as the ending has been planned. There has been numerous fan requests to continue the novels with the addition of Yamaguchi’s family also expressing interest in the novel’s completion.

Noboru Yamaguchi began writing Zero no Tsukaima (The Familiar of Zero) in 2004, where a total of 20 volumes have been produced, with the last one being in February 2011. He planned to finish the light novel series last year at 22 volumes before any more operations and further diagnosis, but only 20 were successfully published by Media Factory. The series also received an anime adaptation by J.C. Staff in 2006 with subsequent series in the following 2 years. Last year Zero no Tsukaima F aired and was the final season of the anime. Zero no Tsukaima also received numerous manga adaptations and a few video games.

Noboru Yamaguchi underwent a couple surgeries and stated that the growth of the cancer shrunk in 2011. But he was once against admitted to hospital at the end of the year. Yamaguchi tried to return to finish writing the novels in 2012 but could not finish them due to more re-admittance to hospital. He then later apologised to his fans for not being able to finish the light novels and promised to focus on finishing the novels when he gets healthier. He also thanked everyone for their words of encouragement over Twitter.

Louise is a magician at the Tristein Academy, dubbed with the nickname “Zero Louise” due to her inability to effectively use her magic properly, resulting in zero successes. An upcoming test at her academy requires her to summon a familiar, a servant and partner to support her as a magician. Despite desiring a familiar that would be superior to her constantly mocking classmates, Louise ends up summoning Hiraga Saito, your average Japanese boy. Even with Louise and Saito both unwilling to accept each other, they have no choice. Louise cannot attempt another summoning and Saito cannot return to Japan, and so their life together begins. Based on the novel by Noboru Yamaguchi. 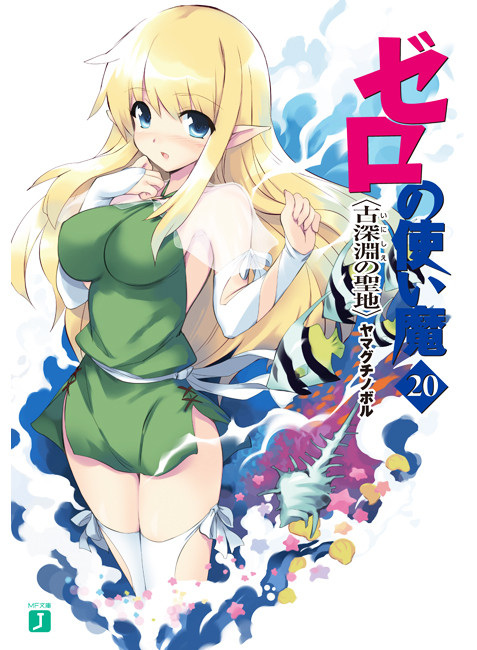 The Zero no Tsukaima light novels will continue and reach its conclusion in the near future. It is unknown if Sou Yurugi will write the remainder of the novels or another author will be brought in.