This weekend will mark the first alpha test for IBM’s Sword Art Online: The Beginning Virtual Reality experience for the 208 lucky participants. But for the rest of us, a small preview of what the test contains has been revealed. 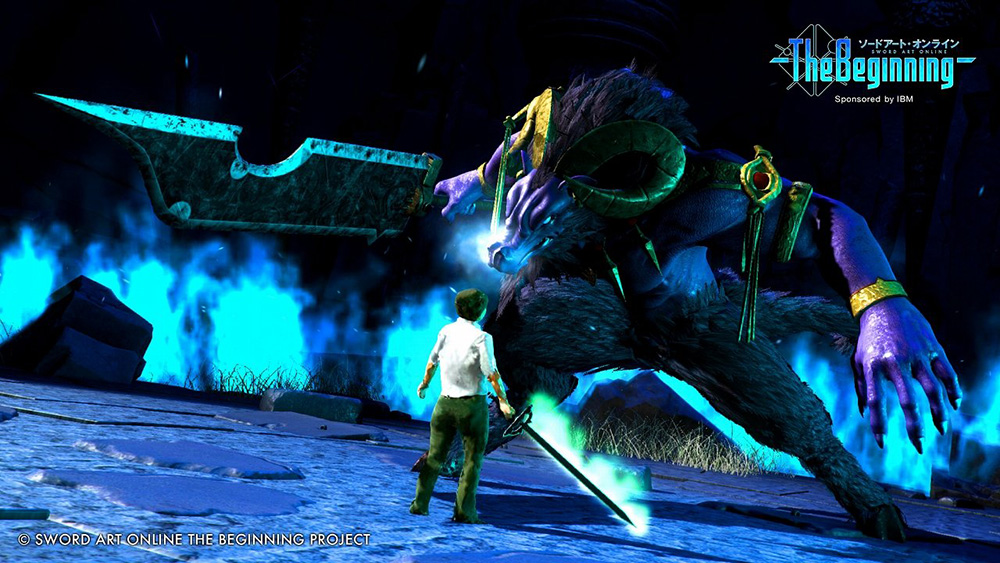 A few sneak peak images have been revealed for the forthcoming test, showcasing some of the in game environments and how the players will interact in VR. Players are 3D scanned into the game as player avatars. 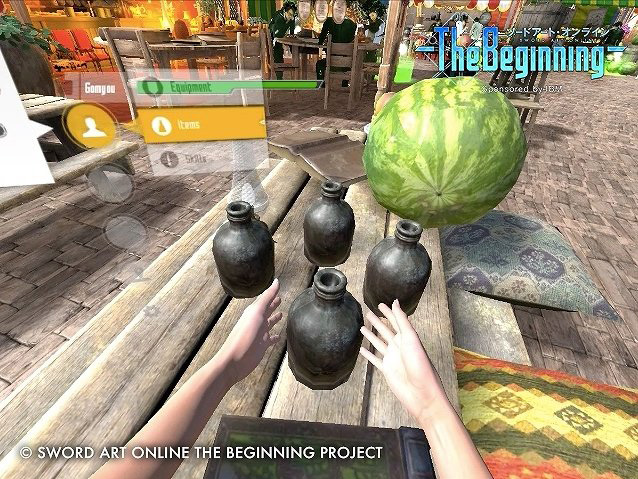 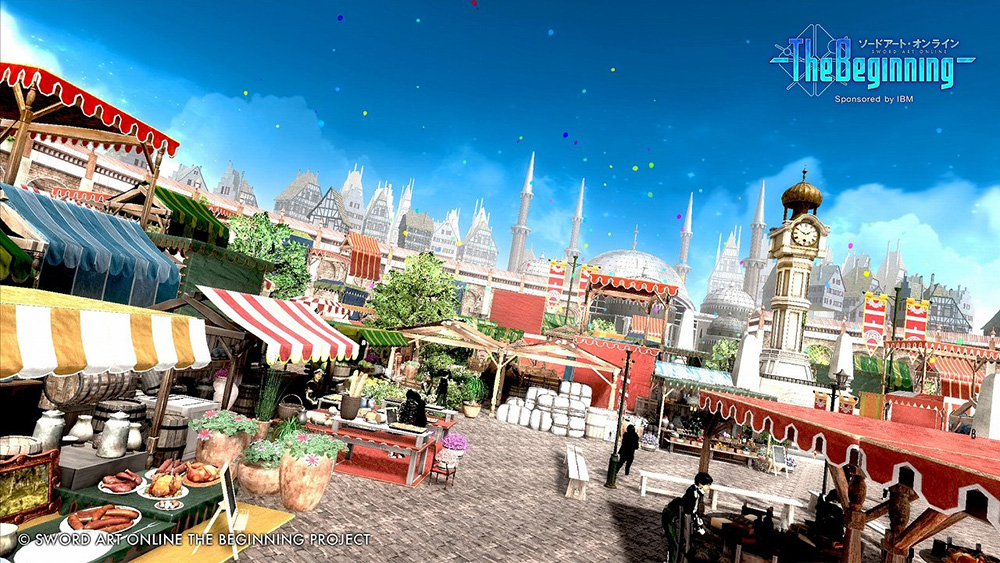 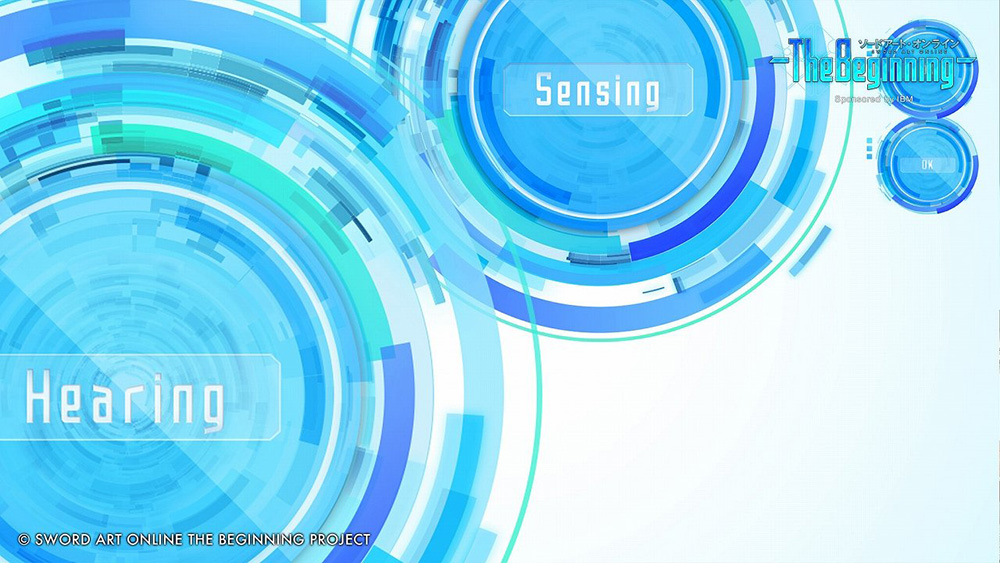 The VR systems uses the Oculus Rift DK2 model, branded as the Nerve Gear, with additional sensors in conjunction with a multidirectional treadmill. A Xbox One Kinect is also used to help with tracking player movement. 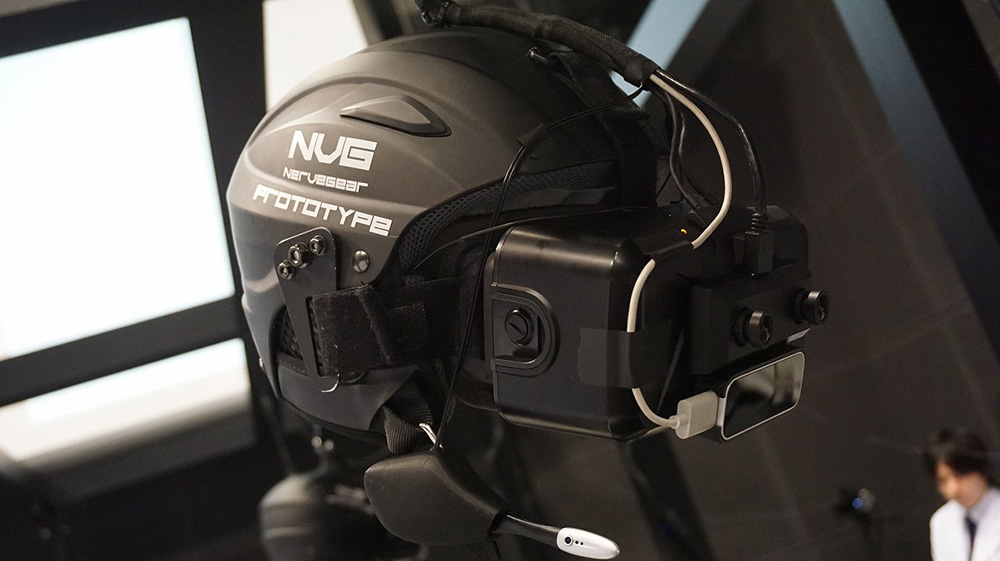 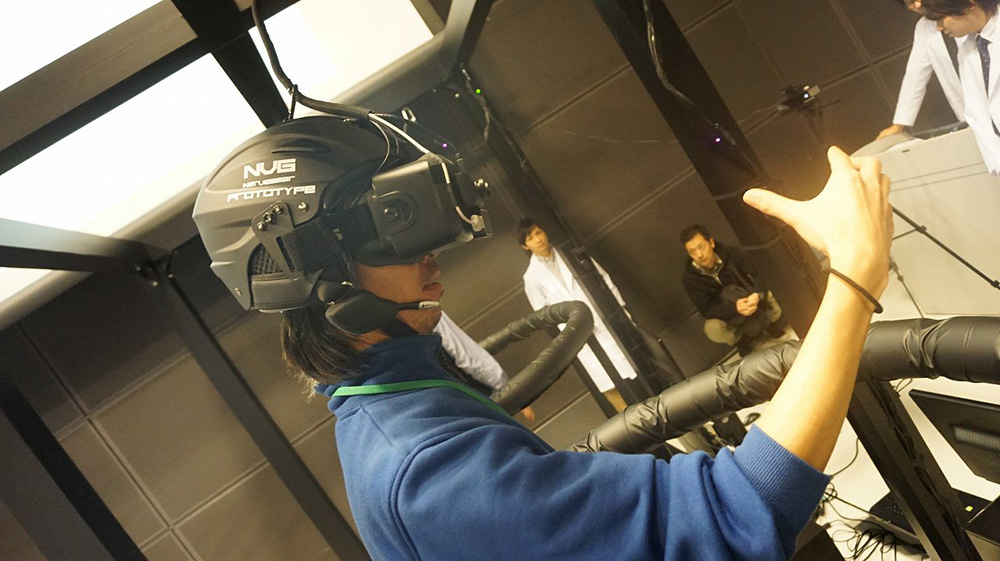 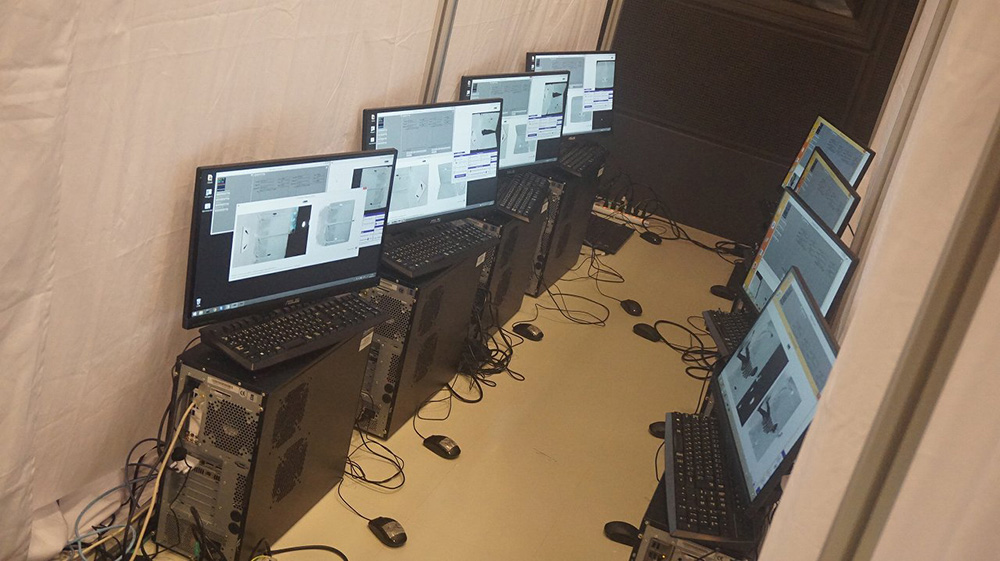 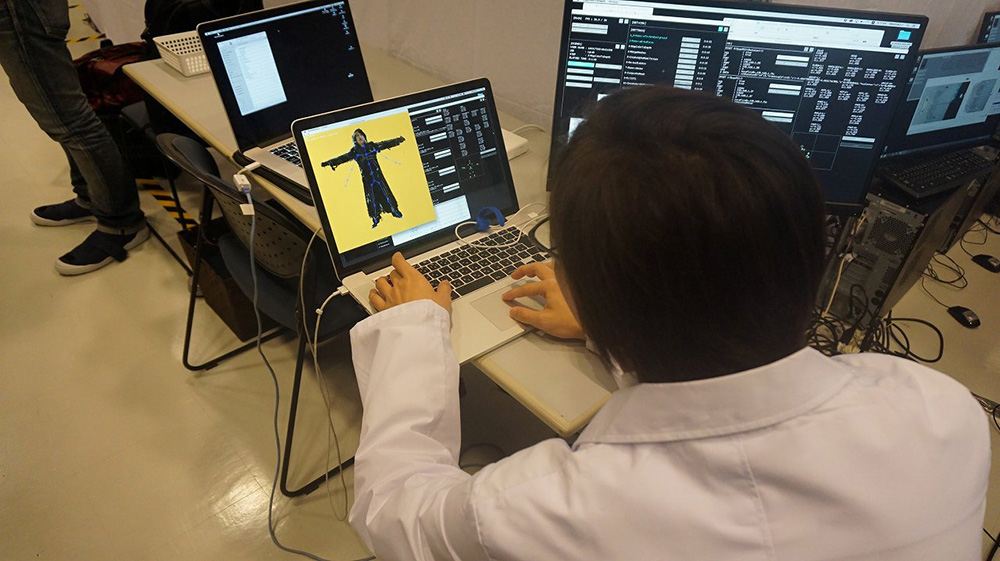 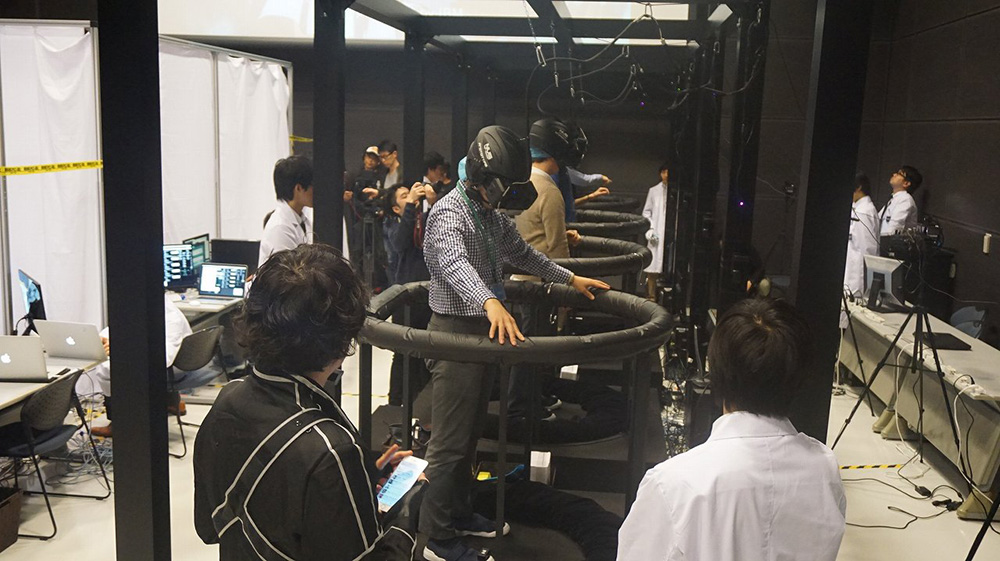 Over 100,000 people applied for the Alpha test that will take place in Tokyo over the weekend. Only 208 people were selected from the raffle.

The game itself will serve as a prequel to the Sword Art Online game in the series. IBM will be co-developing the experience using their Cognitive Systems, that powers IBM Watson, to produce the game. It will be automated alongside their new cloud technology titled SoftLayer.

Here is the promotional video for the game:

Yoshitsugu Matsuoka and Haruka Tomatsu will return to voice Kirito and Asuna respectively. 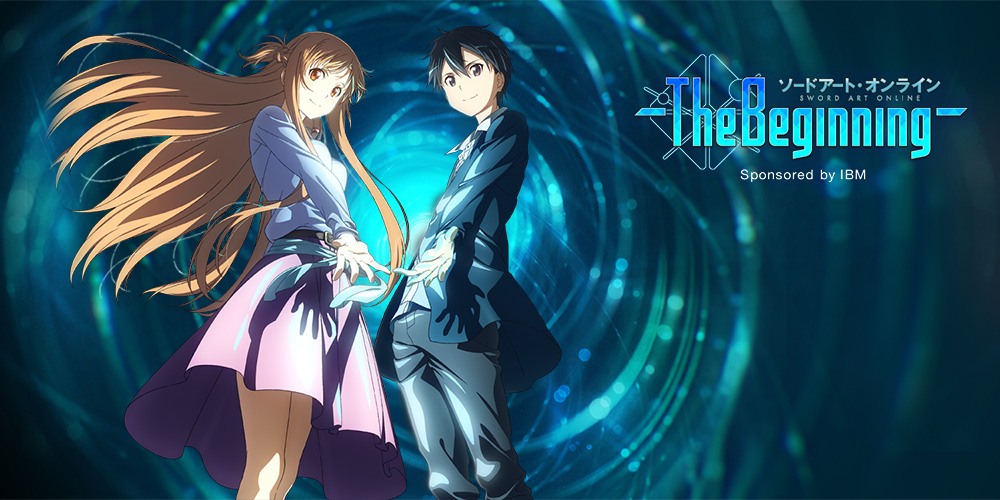 Sword Art Online: The Beginning is currently in production with an Alpha test starting this weekend for 208 lucky fans. IBM will be leading the game’s development and the results will pave way to more unique Virtual Reality experiences.