Accel World: Infinite∞Burst, the new movie based on Reki Kawahara and HiMA’s Accel World light novel series, has just been released in theatres across Japan. The newest entry in the series contains a new original story, well that was what it was suppose to be. 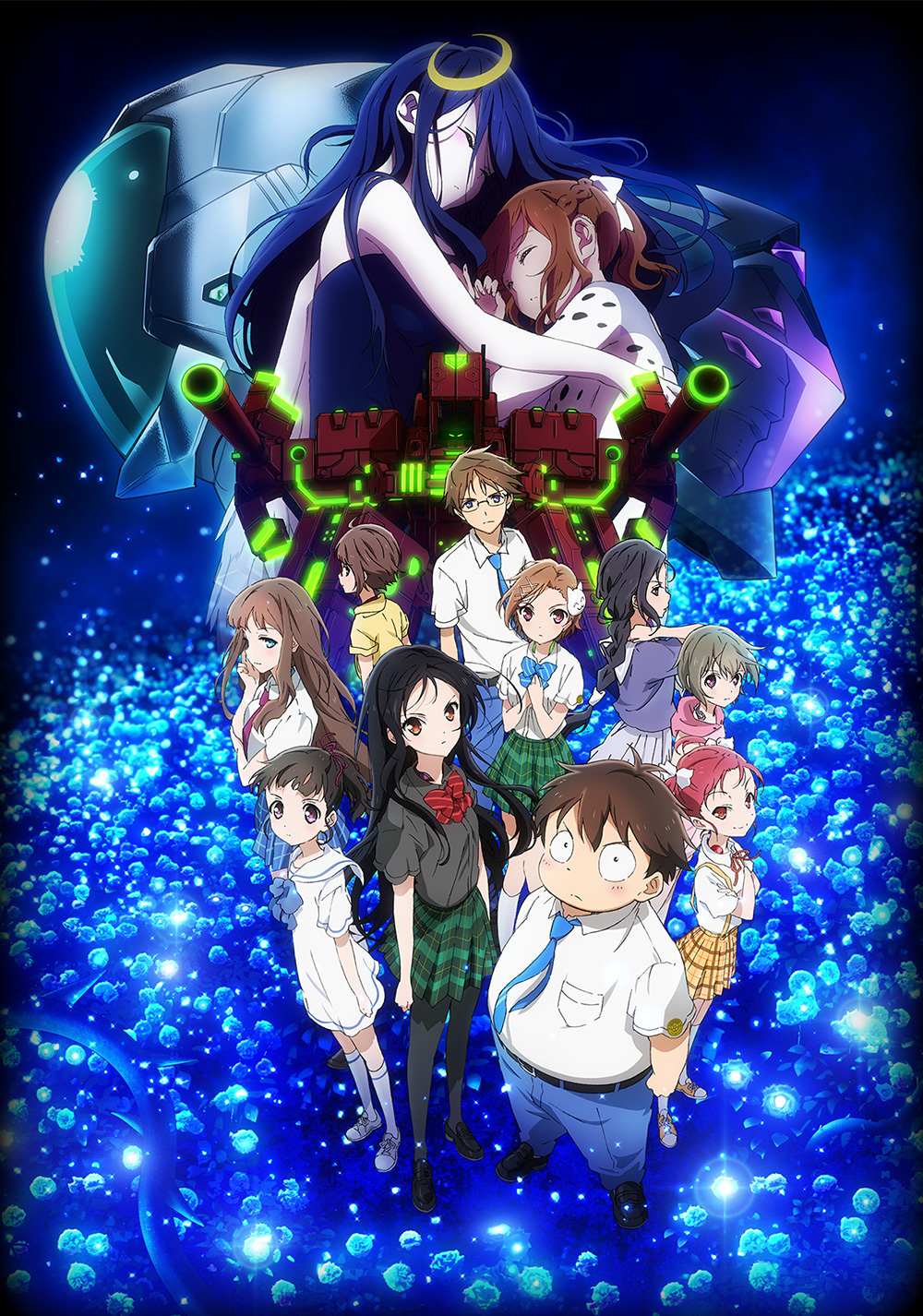 Following the first screening of the film on July 23rd, numerous fans of the anime took to Twitter revealing that the film contains approximately 40 minutes of footage from the 2012 TV anime. That is about half of the film being a recap and the remaining 40 minutes being new footage; it is comparable to an OVA.

Furthermore fans even argued that the recap was negligible, as moviegoers who weren’t caught up to date in the light novels were still confused.

The main cast of the anime series returns in the anime film: 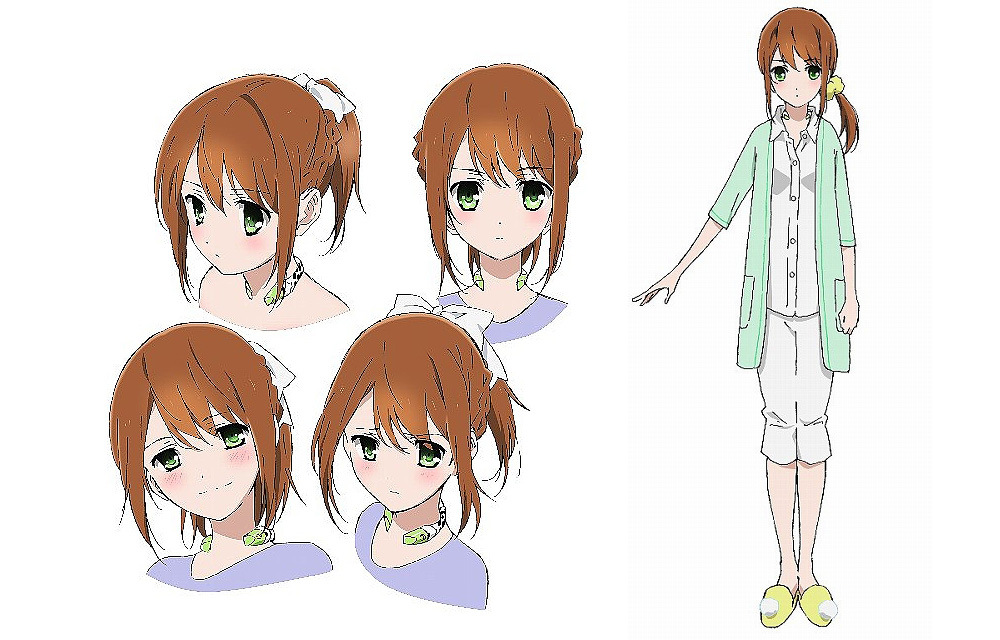 Accel World is a light novel series written by Reki Kawahara and illustrated by HiMA. The series began serialization in ASCII Media Works’ Dengeki Bunko Magazine in 2008 and to date has a total of 19 compiled volumes. Two manga adaptations were released in 2010, one of which is a 4koma manga, with a spin-off manga releasing in 2012. An anime adaptation of the series was produced in 2012 by Sunrise (Love Live! School Idol Project, Gintama) and directed by Masakazu Obara (Mai-HiME, Mai-Otome), which aired for a total of 24 episodes. Two video game adaptations were also produced for the Sony PlayStation 3 and PlayStation Portable. At a panel in 2014, Kawahara mentioned that a second season of the anime is unlikely due to Sunrise’s busy schedule following the popularity of Love Live! School Idol Project. 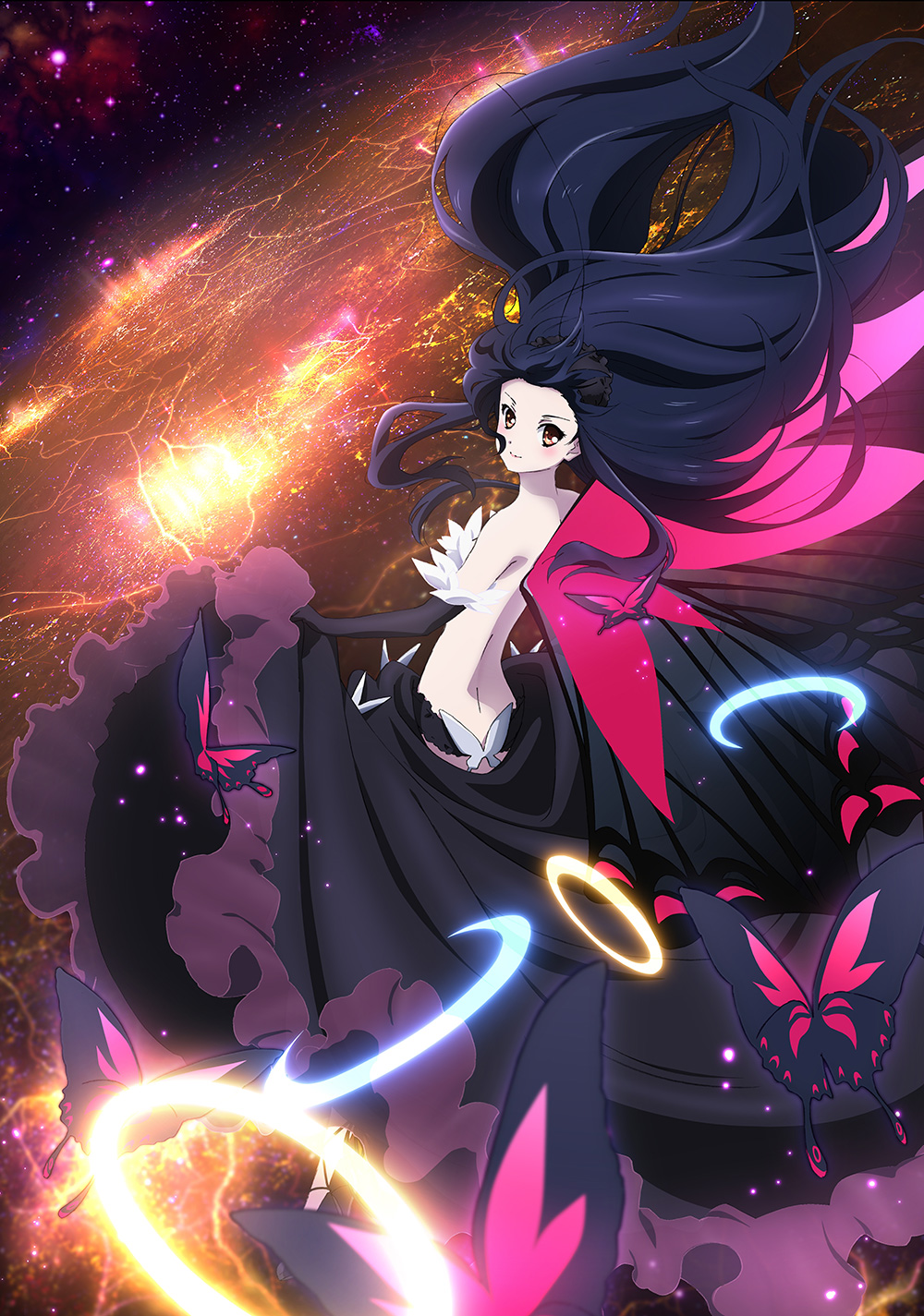 The Accel World -Infinite Burst- anime movie is currently out now in 24 cinemas across Japan, including Tokyo’s Shinjuku Piccadilly.