The official website of the upcoming anime adaptation of Kozue Amano’s (Aria) Amanchu! manga has revealed a brand new visual, the cast, staff, and a new promotional video. The series itself will be airing this July on Tokyo MX and AT-X. 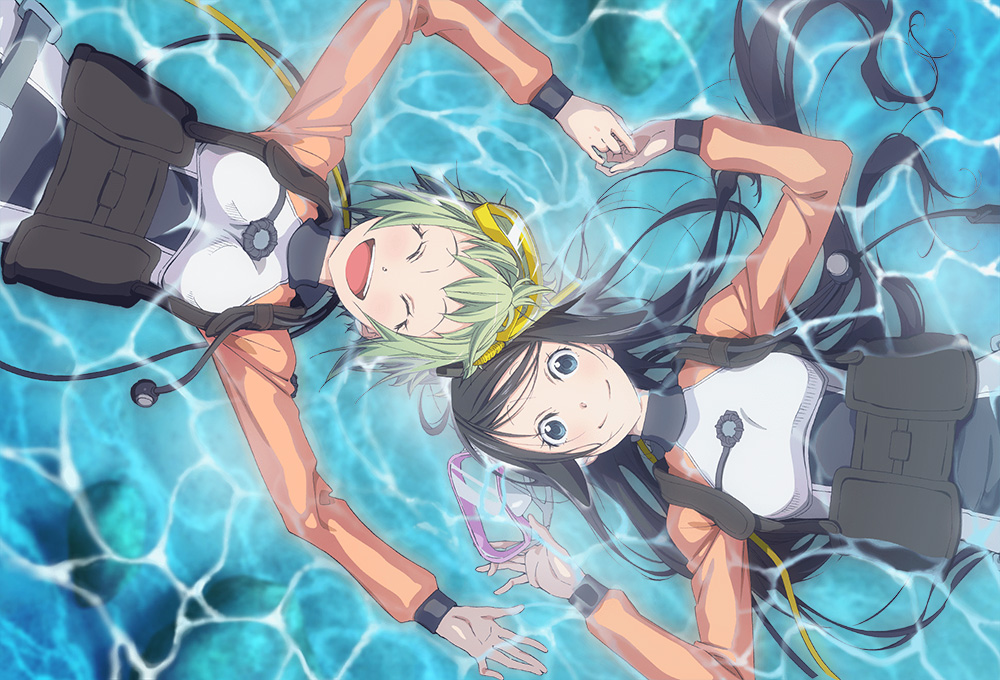 The main cast of the upcoming anime was revealed and includes: 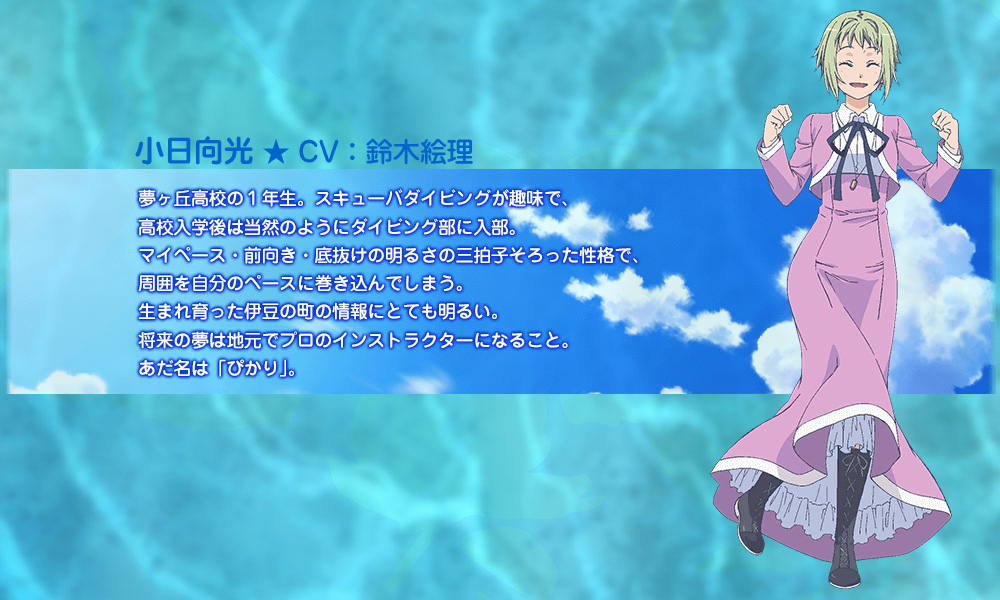 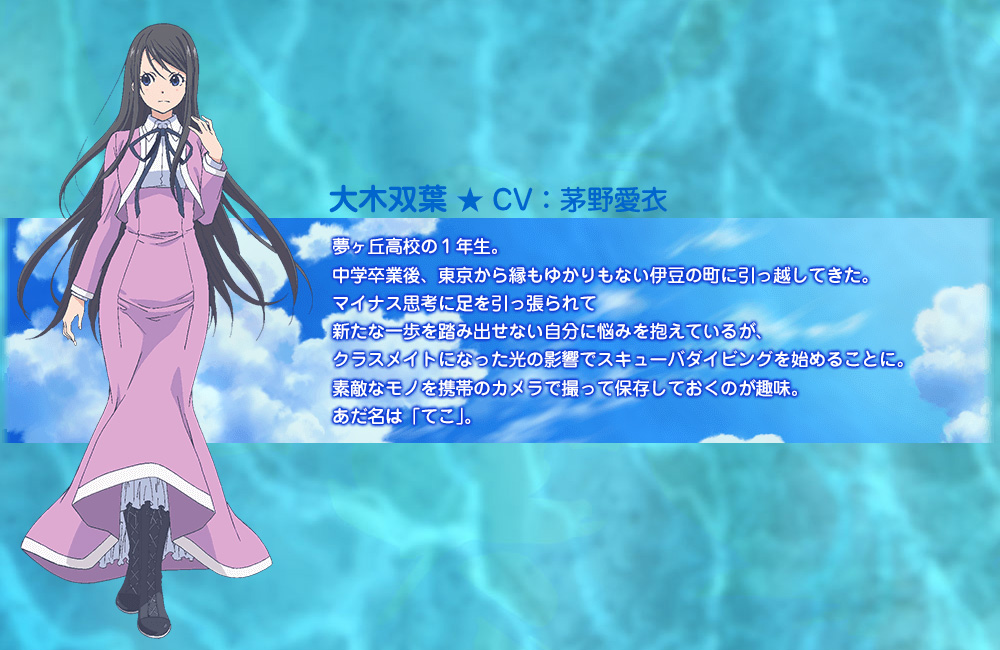 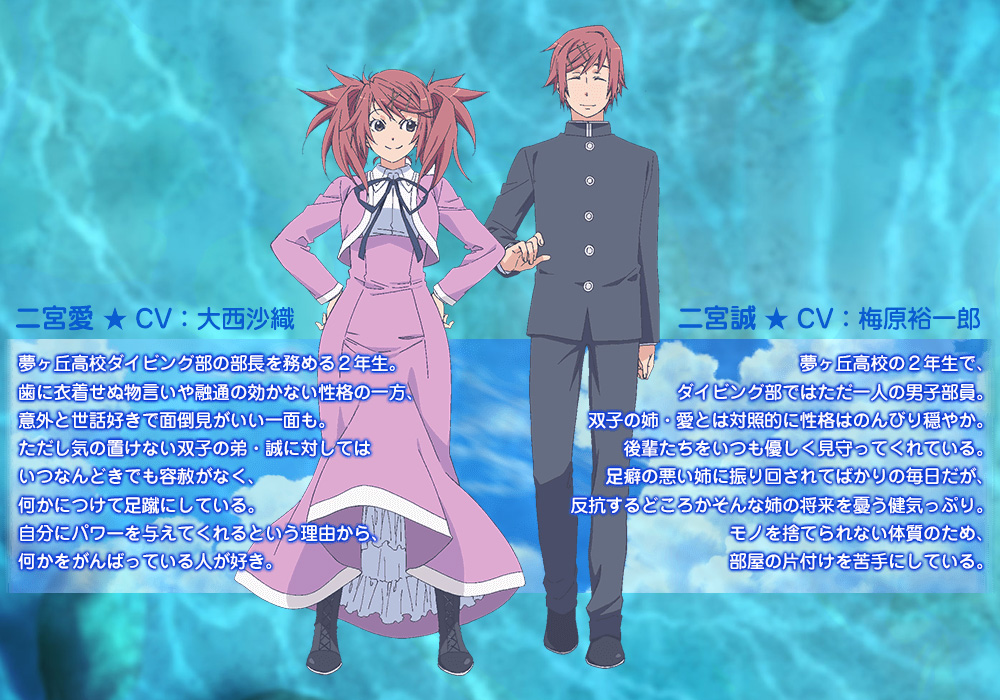 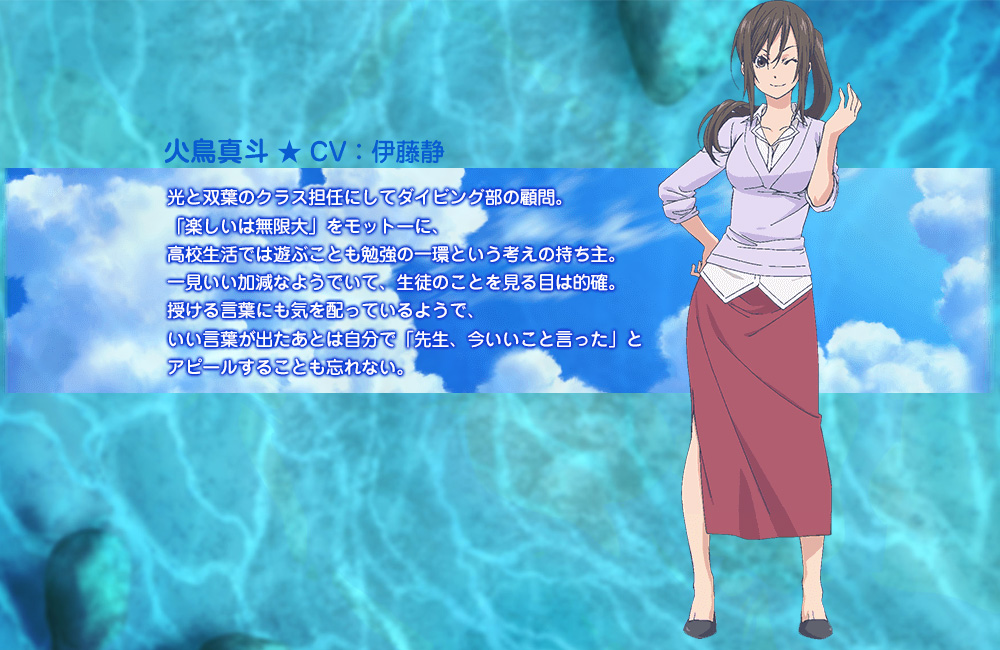 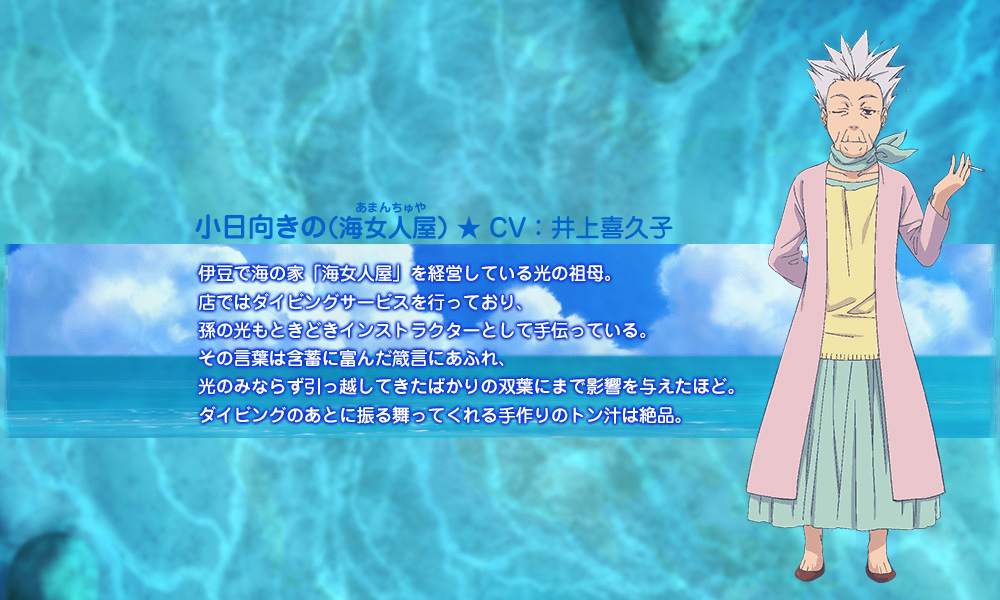 It has also been announced that Maaya Sakamoto (Tamayura OP, Ghost in the Shell: Arise – Alternative Architecture OP) will be performing the Opening theme song of the Amanchu!, Million Clouds.

Amanchu! is a slice of life manga written and illustrated by Kozue Amano, known for her Aria manga. The series began in late 2008 under serialization in Mag Garden’s Comic Blade magazine. To date a total of 9 volumes have been compiled and published. Amano began her Aria manga in 2001. The series originally began under the title Aqua being published by Enix’s Monthly Stencil, before it officially changed to Aria as the manga moved to Mag Garden to be published in their Monthly Comic Blade magazine, for a total of 14 volumes, 2 volumes of Aqua and 12 volumes of Aria. The series first received an anime adaptation in 2005 being produced by Hal Film Maker (Uta Kata, Skip Beat!) and directed by Junichi Satou (Sailor Moon, Phi Brain: Kami no Puzzle). 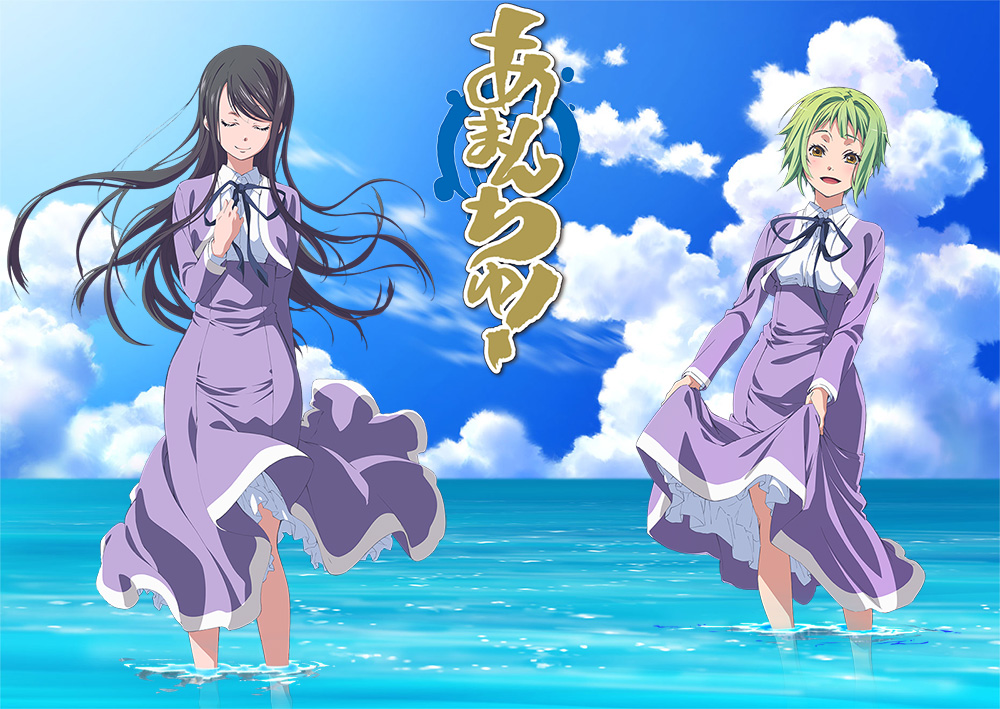 A TV anime adaptation of Kozue Amano’s Amanchu! is currently in production and is scheduled to air this July on Tokyo MX and AT-X, during the Summer 2016 anime season. Further information about the anime will be revealed very soon.