Japanese voice agency Office Osawa has announced that anime, video game actress and singer Risa Taneda will be taking an indefinite hiatus to focus on recovery from medical treatment. 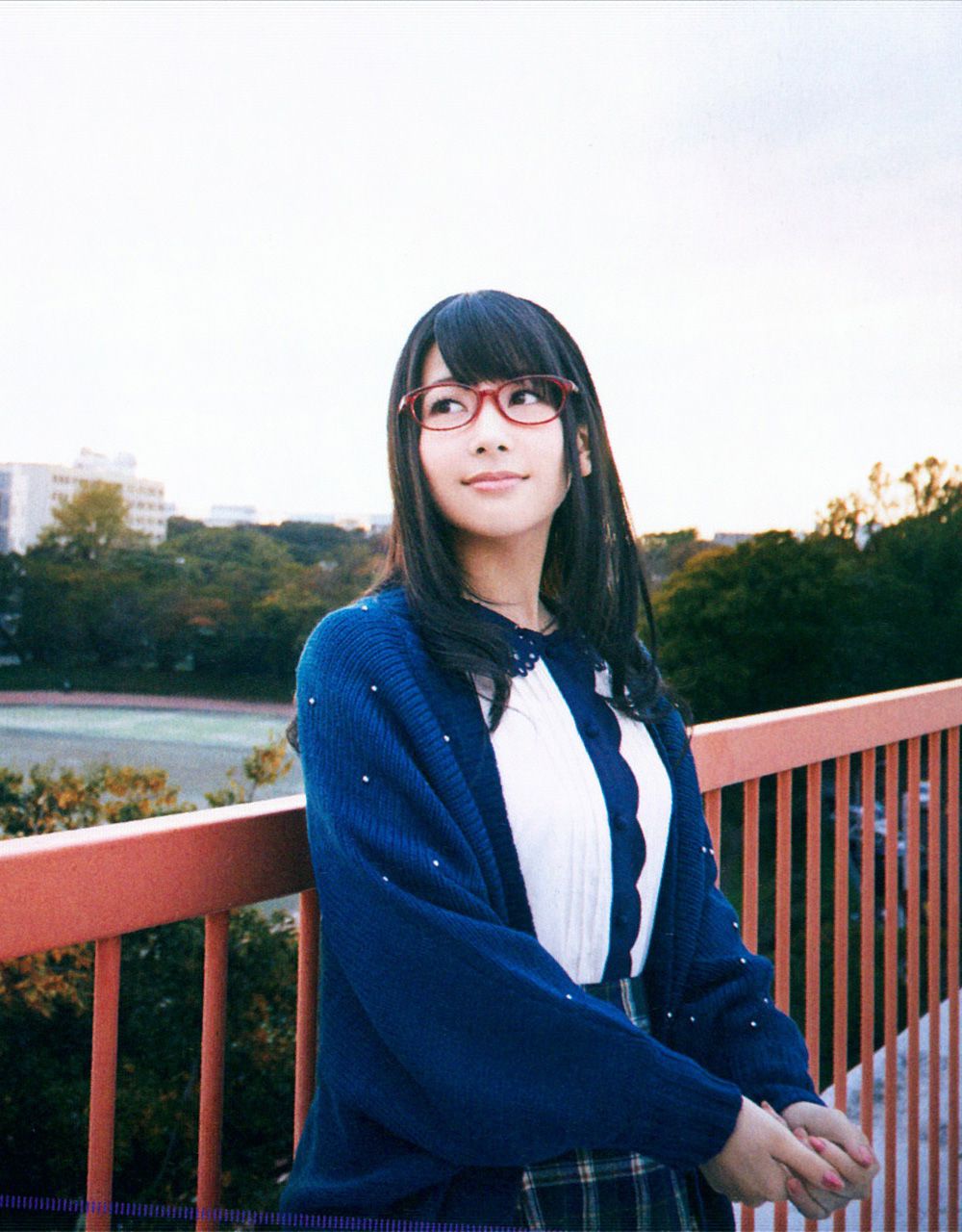 Prior to the hiatus announcement, Taneda has been receiving medical treatment however there were little signs of recovery. The hiatus is aimed to give her more time to recover; the medical reason is unspecified.

Taneda started voice acting in 2012 with her debut role as Saki Watanabe in Shin Sekai Yori. Since then she has voiced in many high profile shows including (and not limited to): 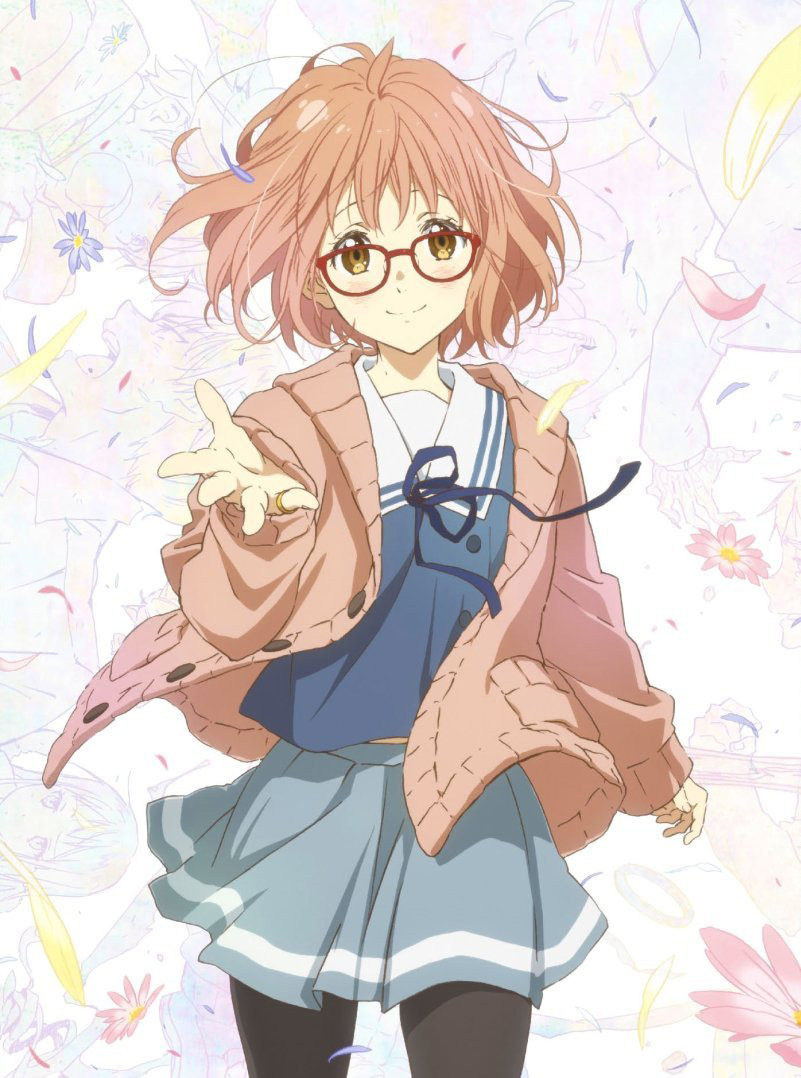 Taneda was also set to voice in the WWW.Working!! October anime, the upcoming anime adaptation of Karino Takatsu’s Web-ban Working!! web manga. Her role as Kisaki Kondou will now be voiced by Nana Mizuki (Hinata Hyuuga in Naruto).

We all hope Taneda has a speedy recovery and will be back in the voice acting industry soon.