Japanese voice agency Aoni Production has revealed that anime voice actress Yuko Mizutani has passed away at age 51 on Thursday, May 19th after her battle with breast cancer. 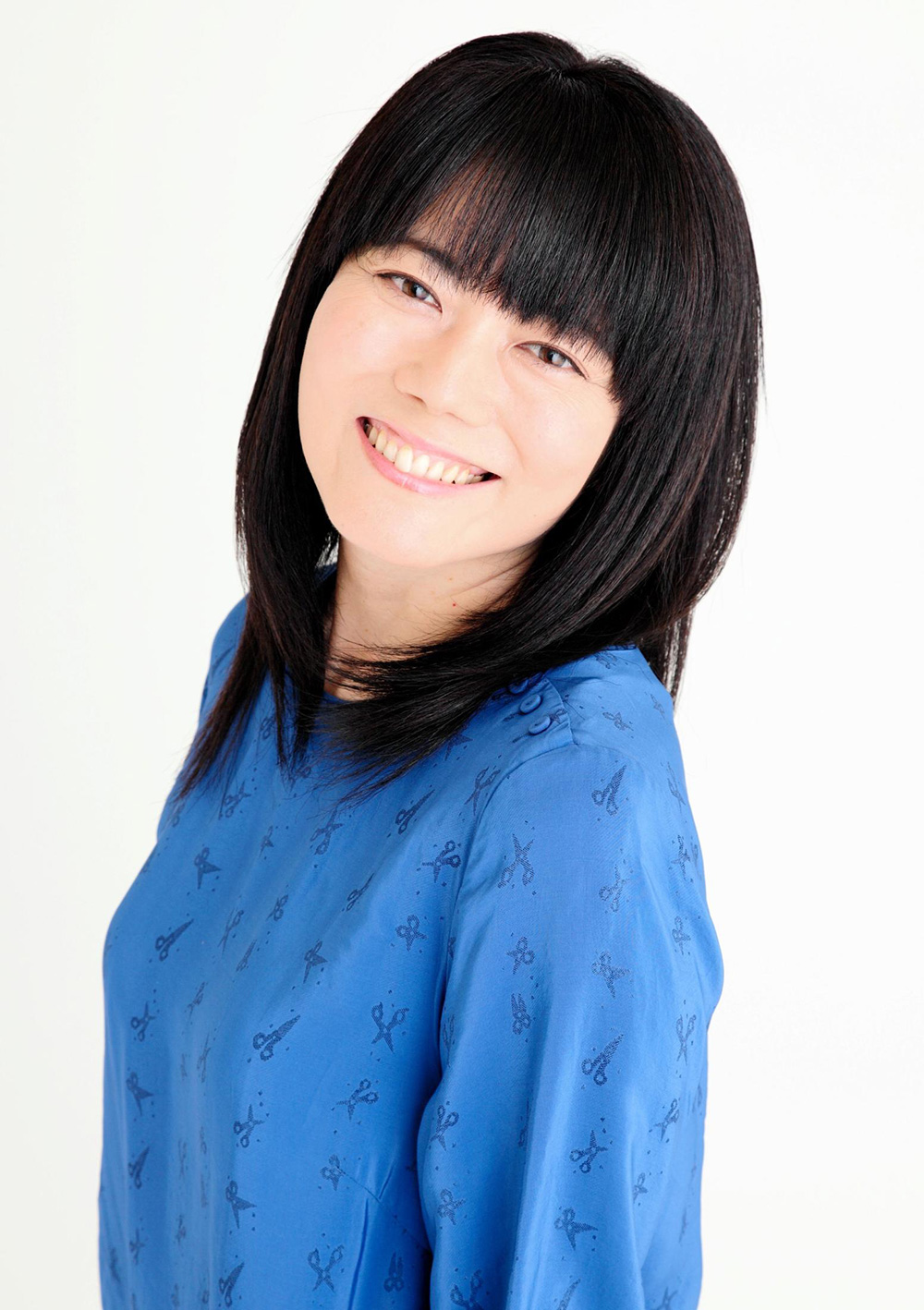 Yuko Mizutani passed away on the 19th due to breast cancer at the age of 51. She has been voicing in various anime, with her most known role in Japan as Sakiko Sakura in Chibi Maruko-chan. The anime’s website left a message regarding the sad news:

She has voiced the elder sister (Sakiko Sakura) in Chibi Maruko-chan since the show’s first broadcast in 1990, and she certainly brought life to the show. We mourn her loss.

Mizutani has already recorded her lines for the two upcoming episodes of the series, set to air on Sunday May 22nd and May 29th. 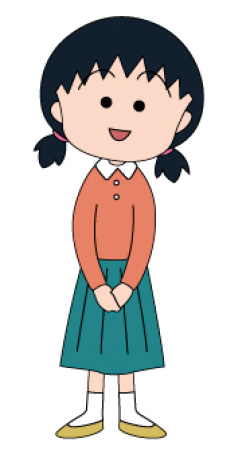 Some of her other roles include: 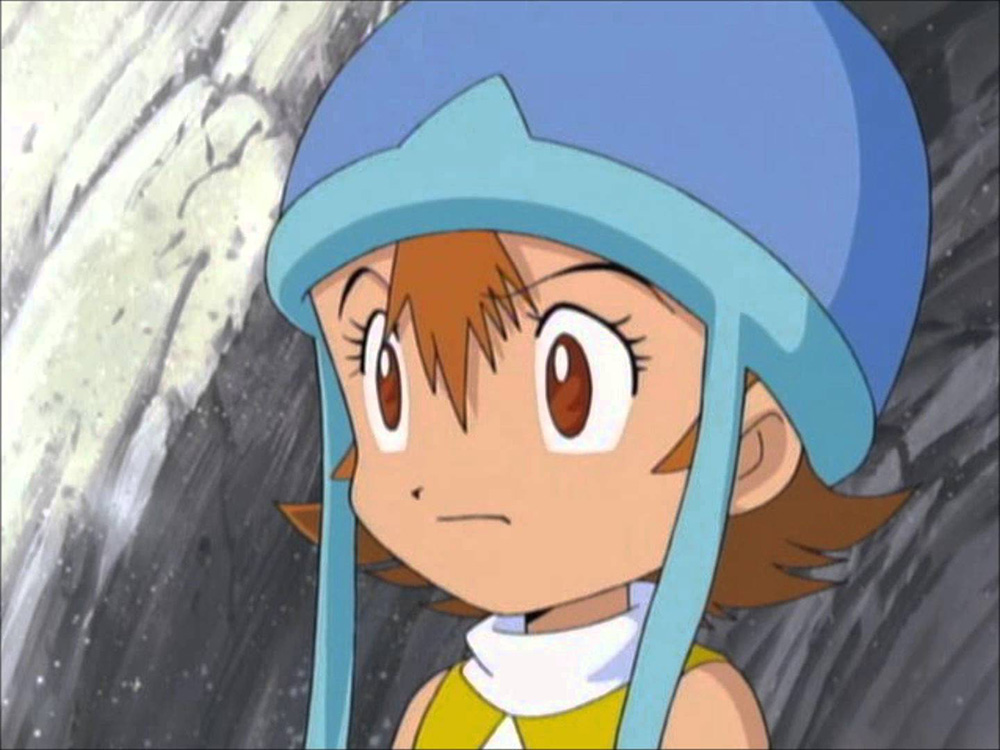