In a quick look at this year’s 35th issue of Shueisha’s Weekly Shonen Jump, it was revealed that magazine has announced that two of its popular running manga series will be ending in its next issue: Naoshi Komi’s Nisekoi and Tite Kubo’s Bleach. 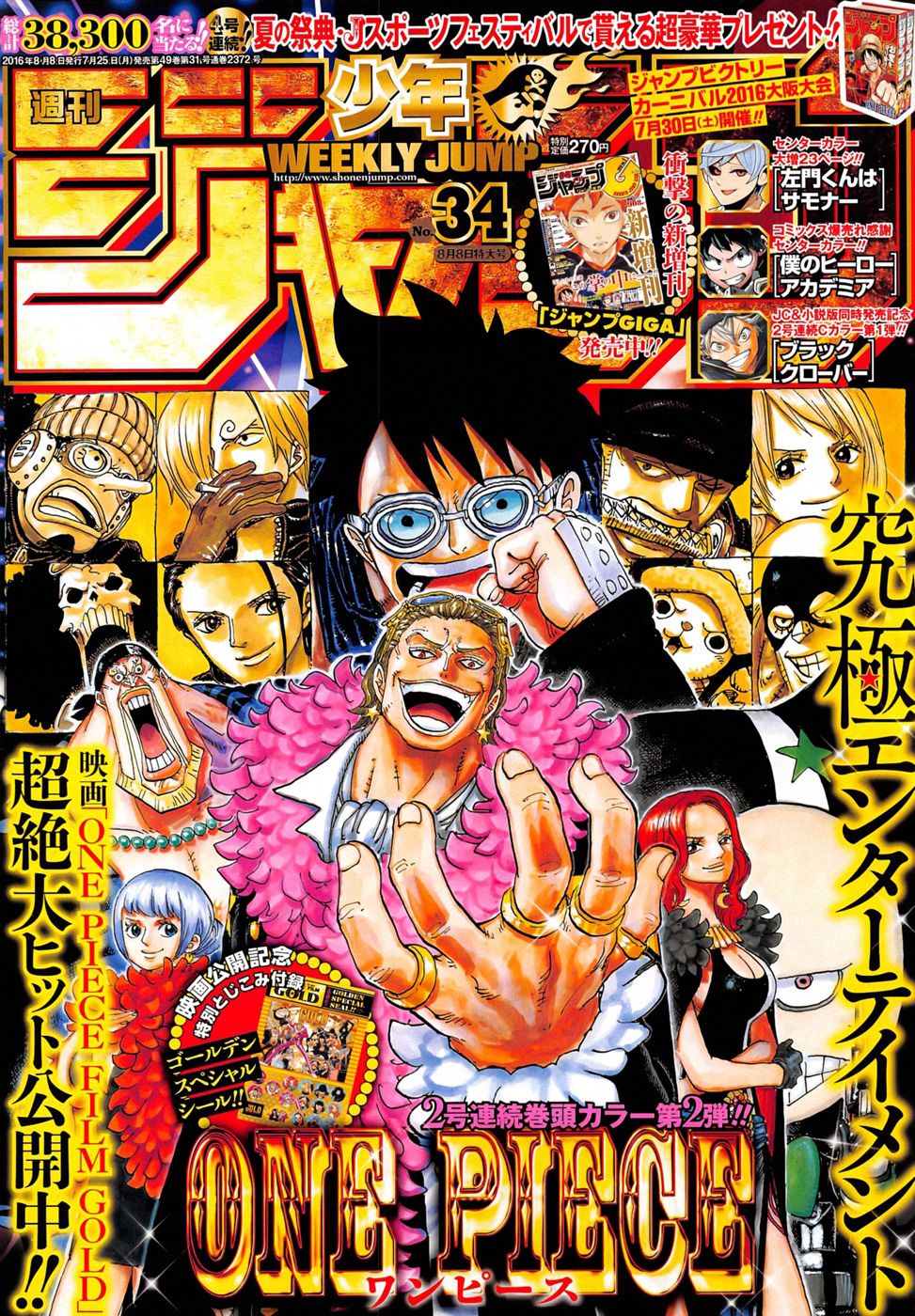 The next issue will be a double special, featuring issues 36 and 37 that will be out in Japan on August 8th. Both series will feature special colour pages. Nisekoi will also be a longer 25 pages whilst Bleach will remain its standard length.

Nisekoi will be ending its run after 229 chapters and 25 volumes. Bleach will end its long run after 685 chapters over 74 volumes.

Nisekoi is a manga series that originally started off as a one shot by Naoshi Komi that released in January 2011. Komi then released the manga as a full series later on in the year, when it appeared in Shueisha’s Weekly Shonen Jump. Since 2011, 24 volumes have been released for the romantic comedy. Additionally a voiced comic has also been published and a light novel series. Viz Manga has also picked up the series late 2013 for English localisation, announcing that the chapters would be translated and released in Viz’s Weekly Shonen Jump Alpha. A anime adaptation of the manga aired from January this year, and ended in May for a total of 20 episodes. The anime is produced by studio Shaft (Bakemonogatari, Mahou Shoujo Madoka☆Magica). A PlayStation Vita game based on the series is currently in development. A second season of Nisekoi aired in the Spring 2015 anime season. 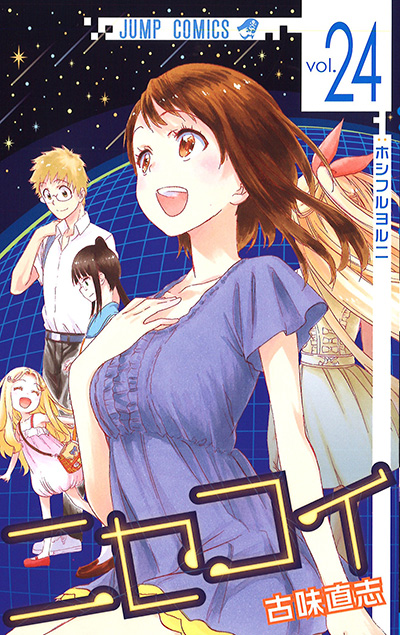 Bleach is a long running action shounen manga written and illustrated by Tite Kubo. The series first began publication in August 2001 in Shueisha’s Weekly Shonen Jump magazine where it has been featured every week. Since its debut a total of 73 compiled bolumes. The series has become one of Japan’s most popular and well known series. There has been numerous adaptations of the series across various media, including a TV anime adaptation by Studio Pierrot (Naruto, Tokyo Ghoul) that ran from 2004 till 2012, which was directed by Noriyuki Abe (Yu Yu Hakusho, Ghost Stories). Apart from the anime TV series, there has been many Bleach anime films, OVAs, various video games, a few light novels and manga spin-offs, and even a series of musicals that ran from 2005 till 2012. 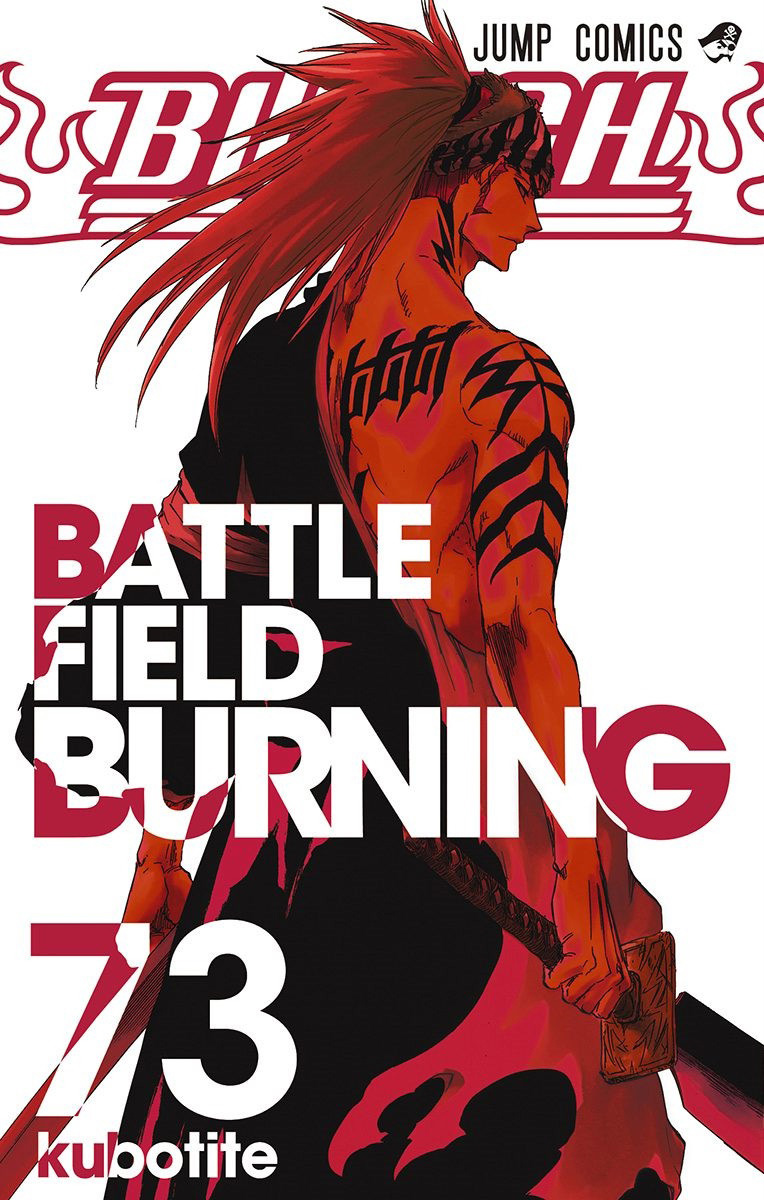 Both Bleach and Nisekoi will finish their run in the upcoming issue of Weekly Shonen Jump. More information about the releases of their final volumes, which will contain the final chapters, will be revealed at a later date.