Aniplex of America has released a brand new trailer for the upcoming 2017 TV anime adaptation of Kazue Katou’s Blue Exorcist (Ao no Exorcist) manga, Blue Exorcist: Kyoto Impure King Arc (Ao no Exorcist: Kyoto Fujouou-hen). The trailer itself is an English subtitled version of the anime’s first PV, which briefly introduces fans to the backstory of the new season and reintroduces the main characters.

The 2017 anime, which Aniplex of America titles Blue Exorcist -Kyoto Saga-,  will air this upcoming January, during the Winter 2016/2017 anime season.

Here is the latest Japanese PV: 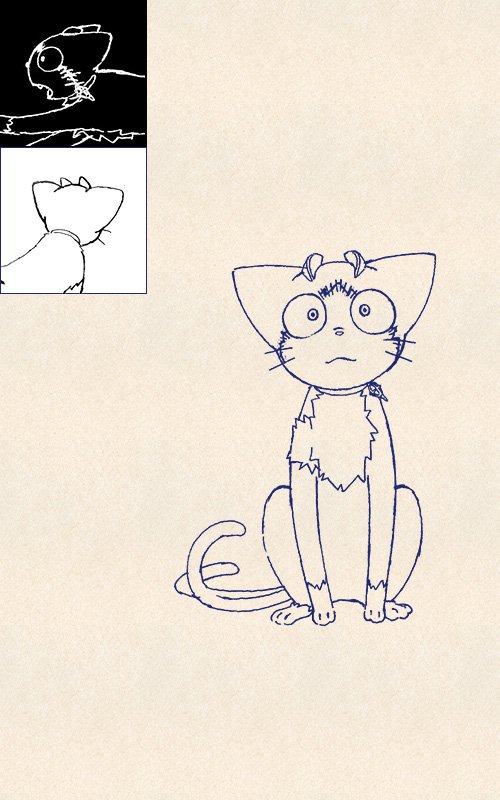 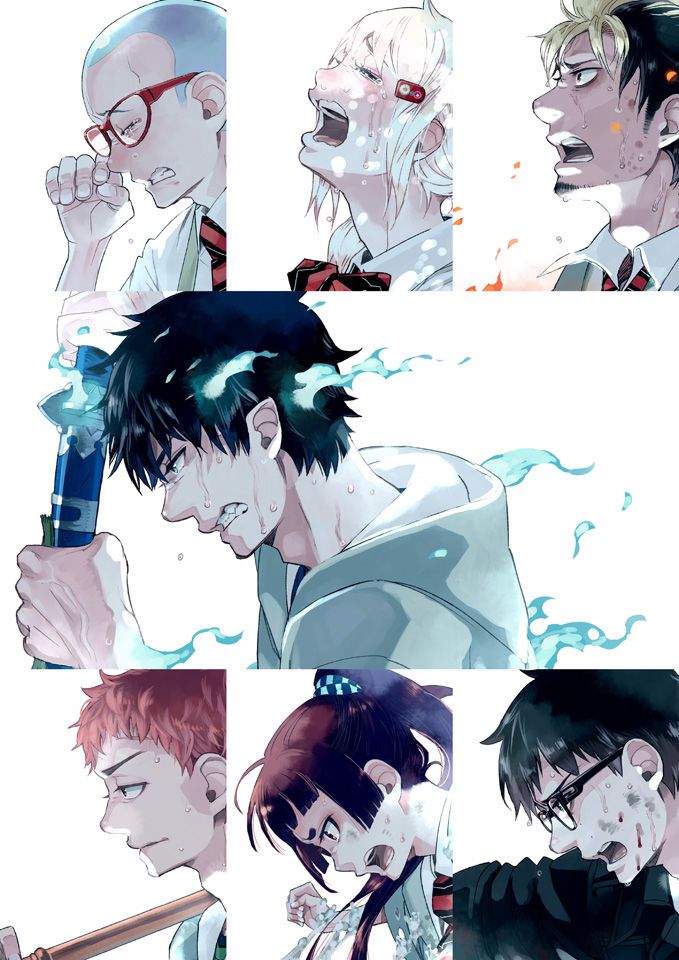