The official website of the anime adaptation of Kouhei Horikoshi’s Boku no Hero Academia (My Hero Academia) manga has revealed that the upcoming series will air on Sundays at 5pm JST in April. 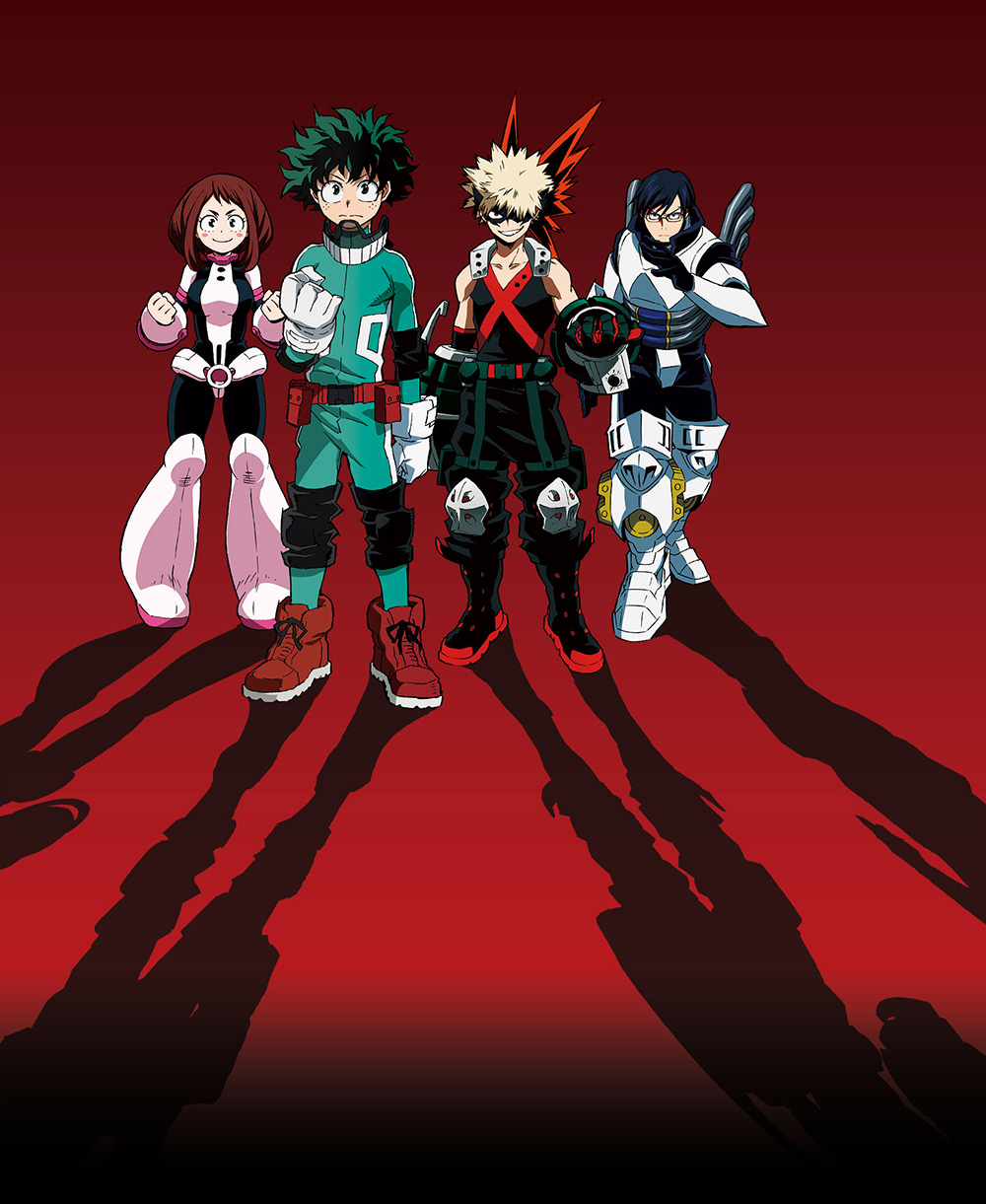 The anime will be airing on MBS/TBS during their Nichigo timeslot, which will be on Sundays at 5pm JST. The air date of the first episode has yet to be revealed so far. 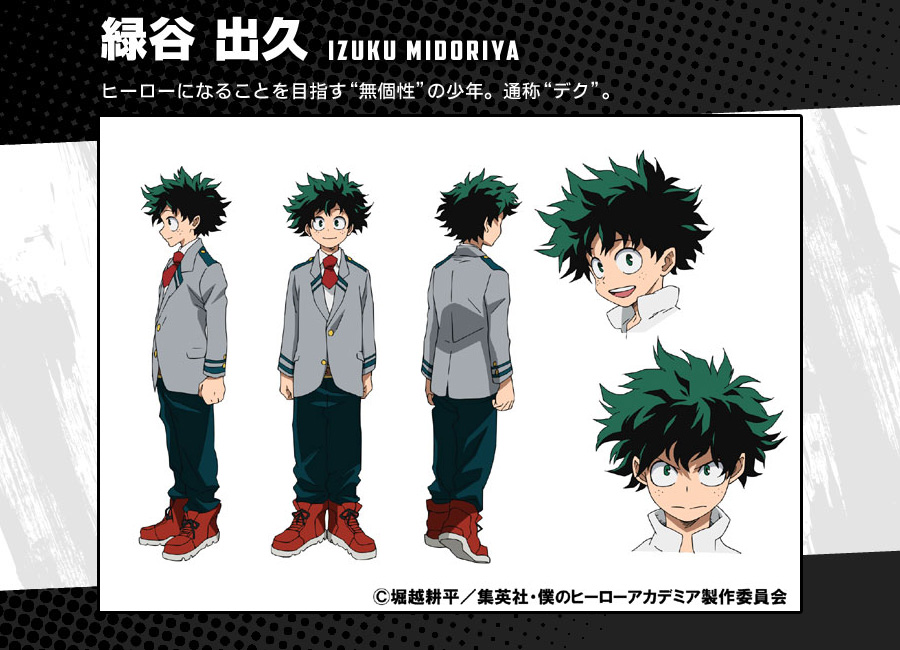 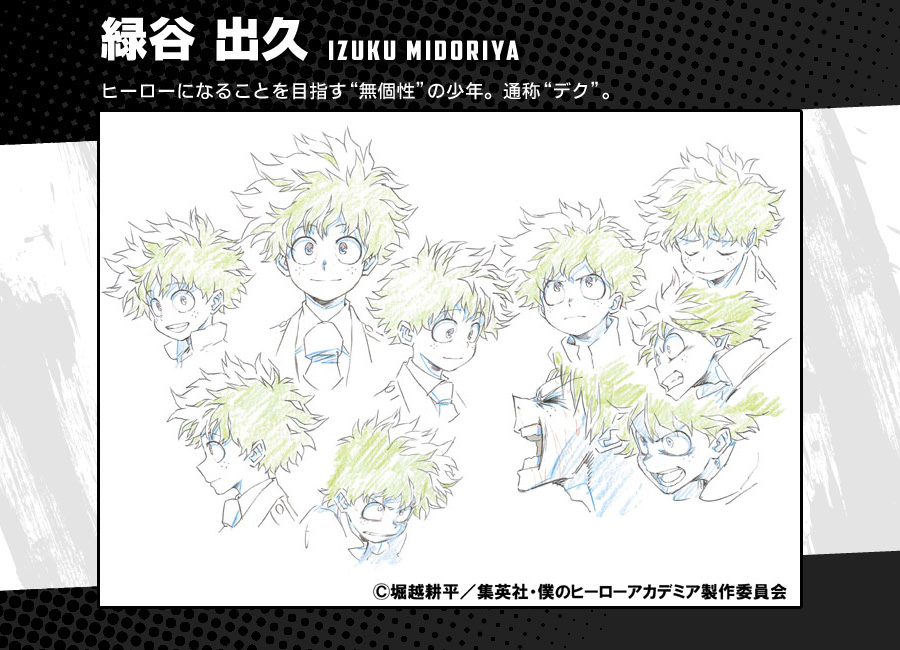 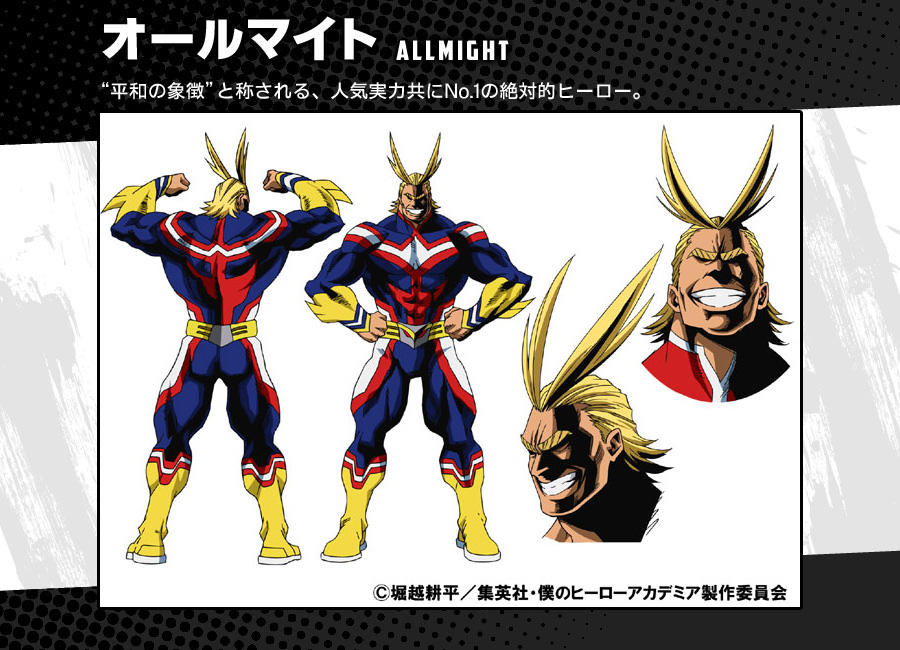 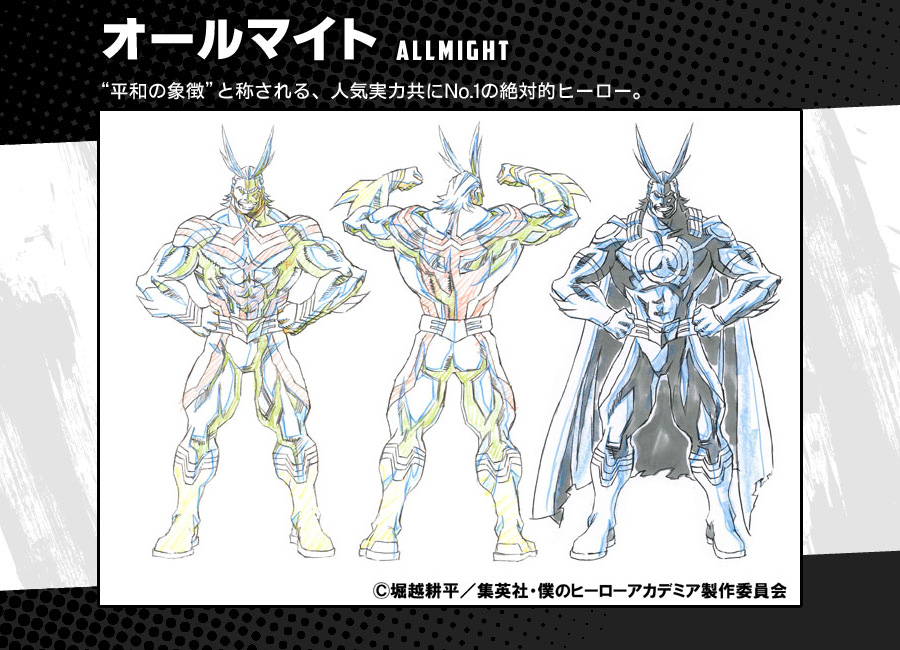 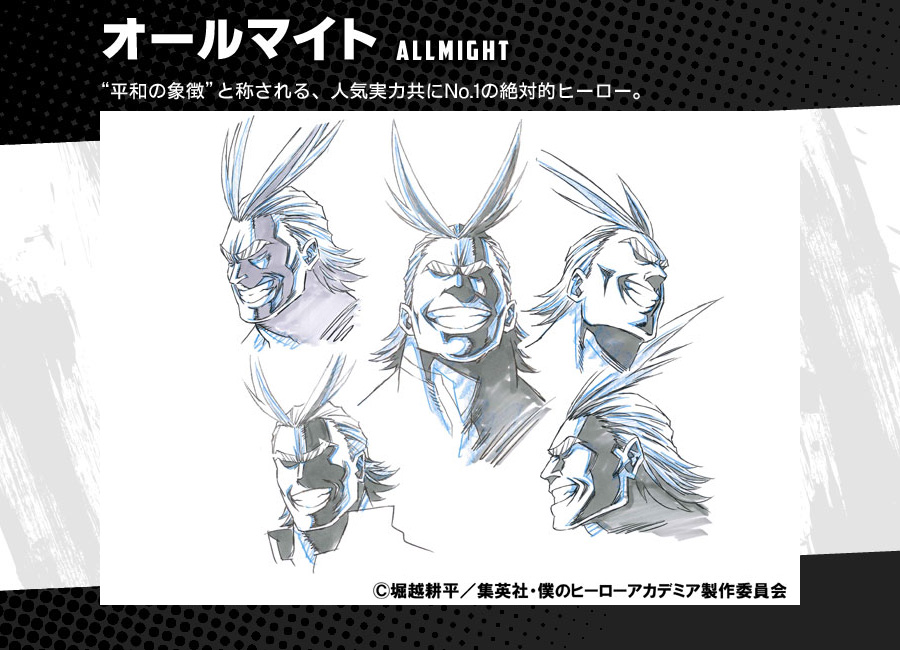 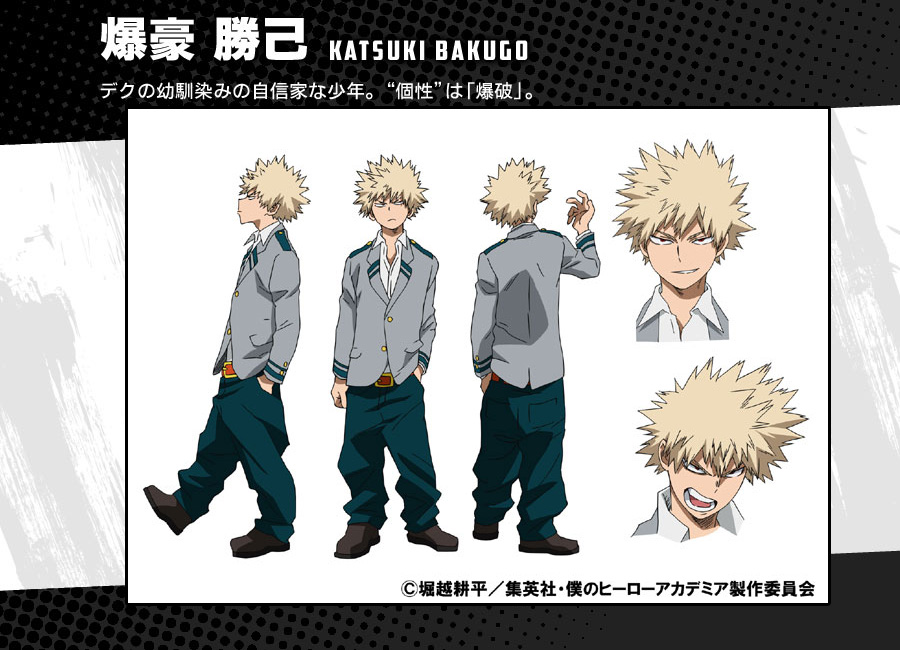 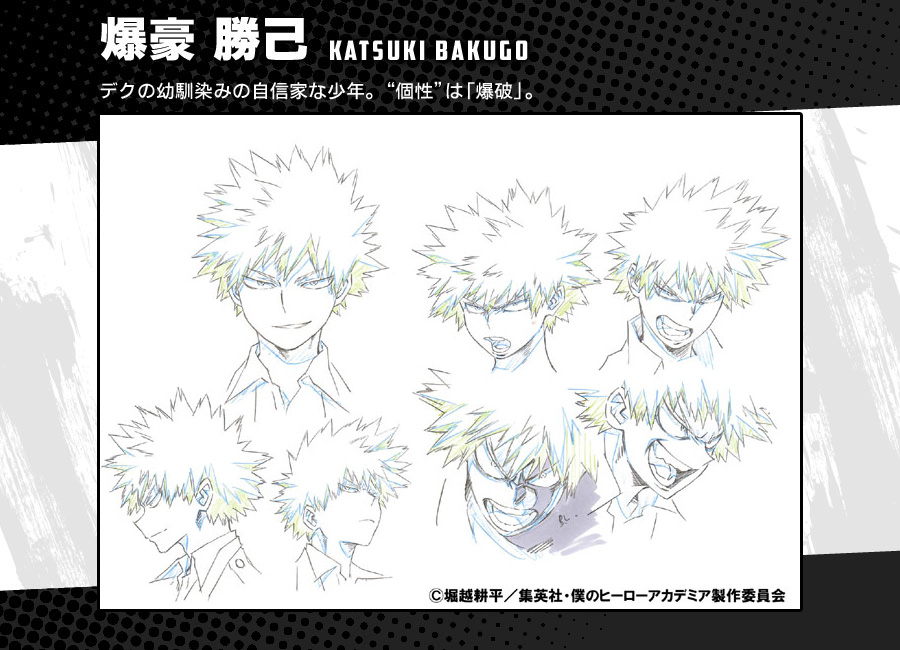 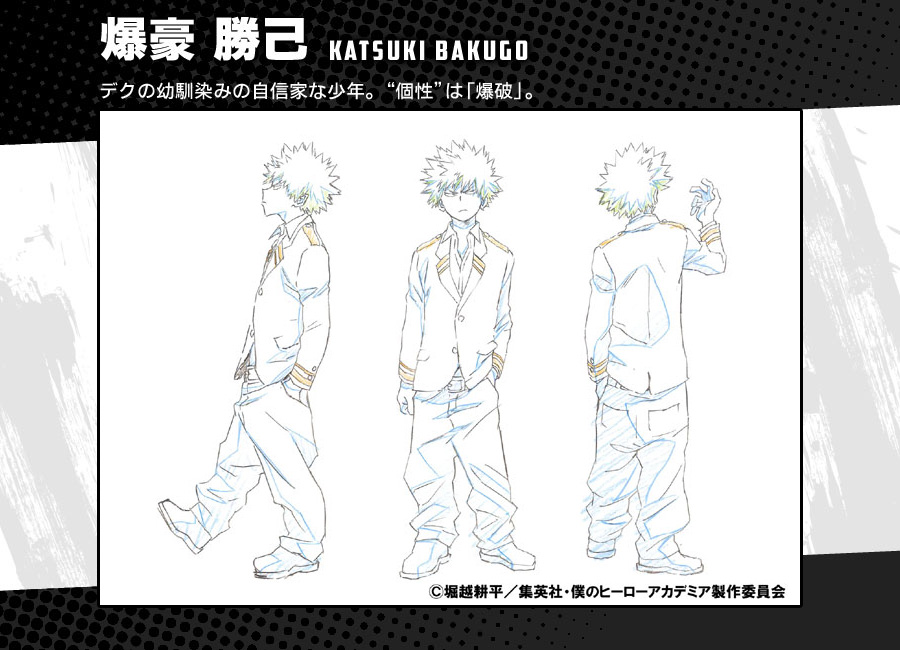 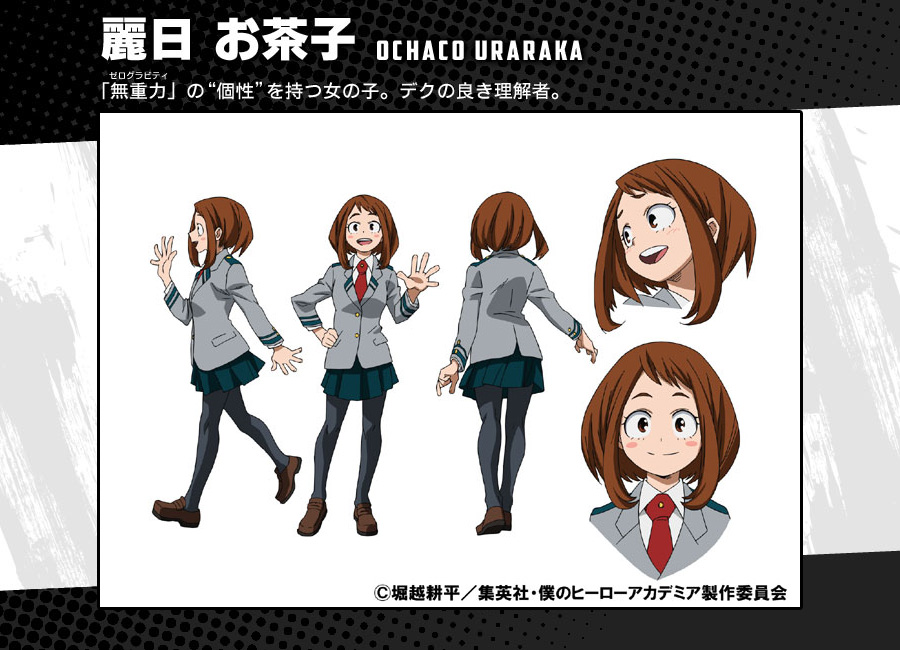 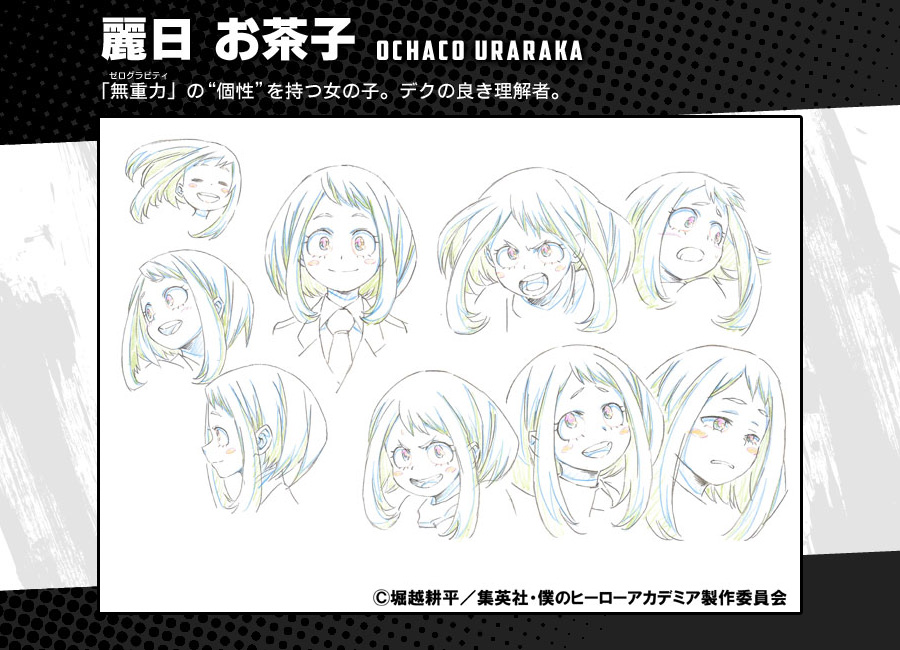 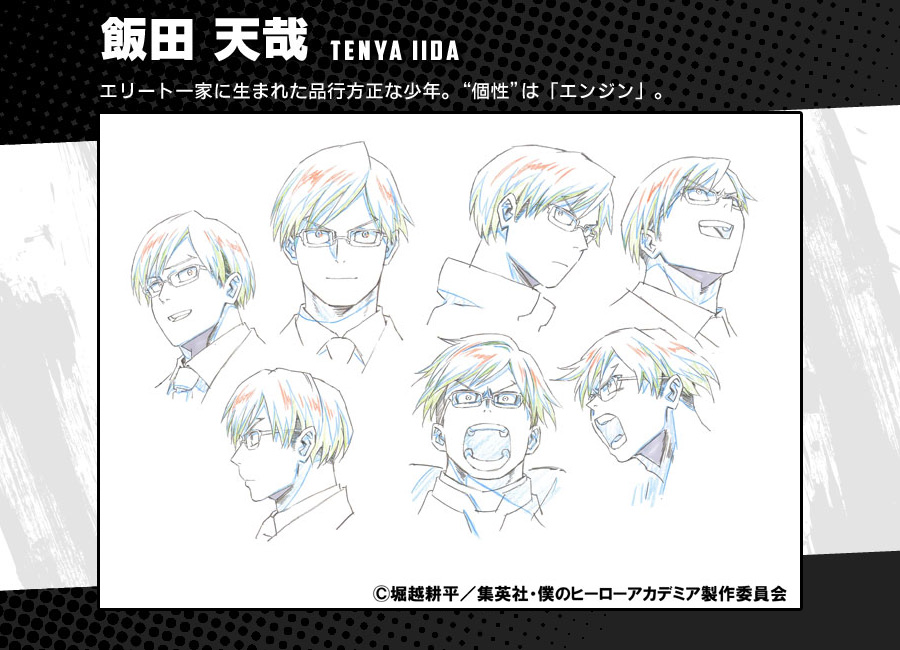 A TV anime adaptation of Boku no Hero Academia will be broadcasting on Sundays at 5pm JST on MBS/TBS during April 2016, during the Spring 2016 anime season. Further information about the series will be revealed in the upcoming weeks.