The official website of the Strike Witches anime project has just revealed the first details for the upcoming third season. The website itself will start revealed that the anime will be Brave witches focusing on the 502nd Joint Fighter Wing. Additionally, the air window and staff for the upcoming series from April 1st, with illustrations will be slowly released from the 7th of March. 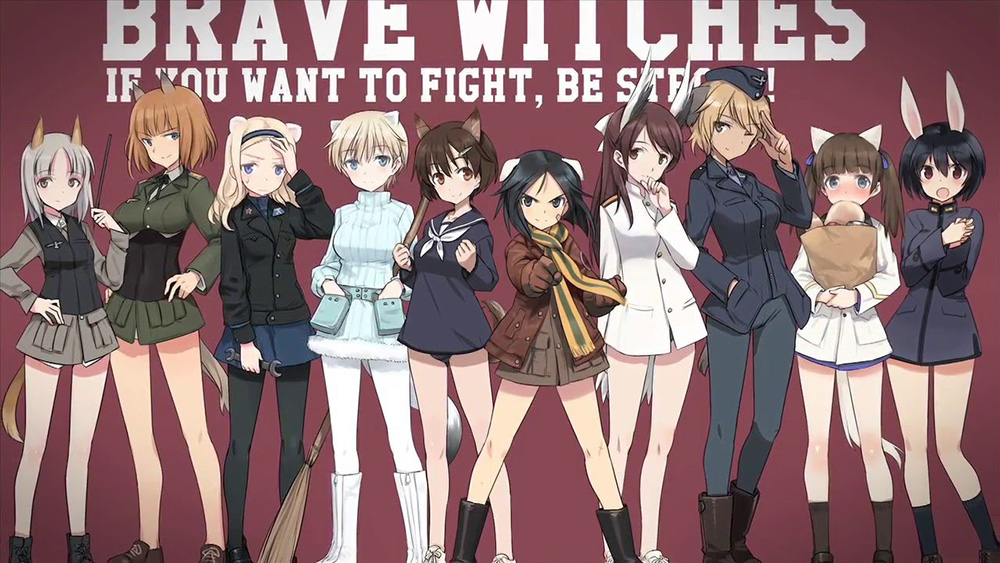 The Brave Witches are based in St. Petersburg and Orussia and has 8 members: 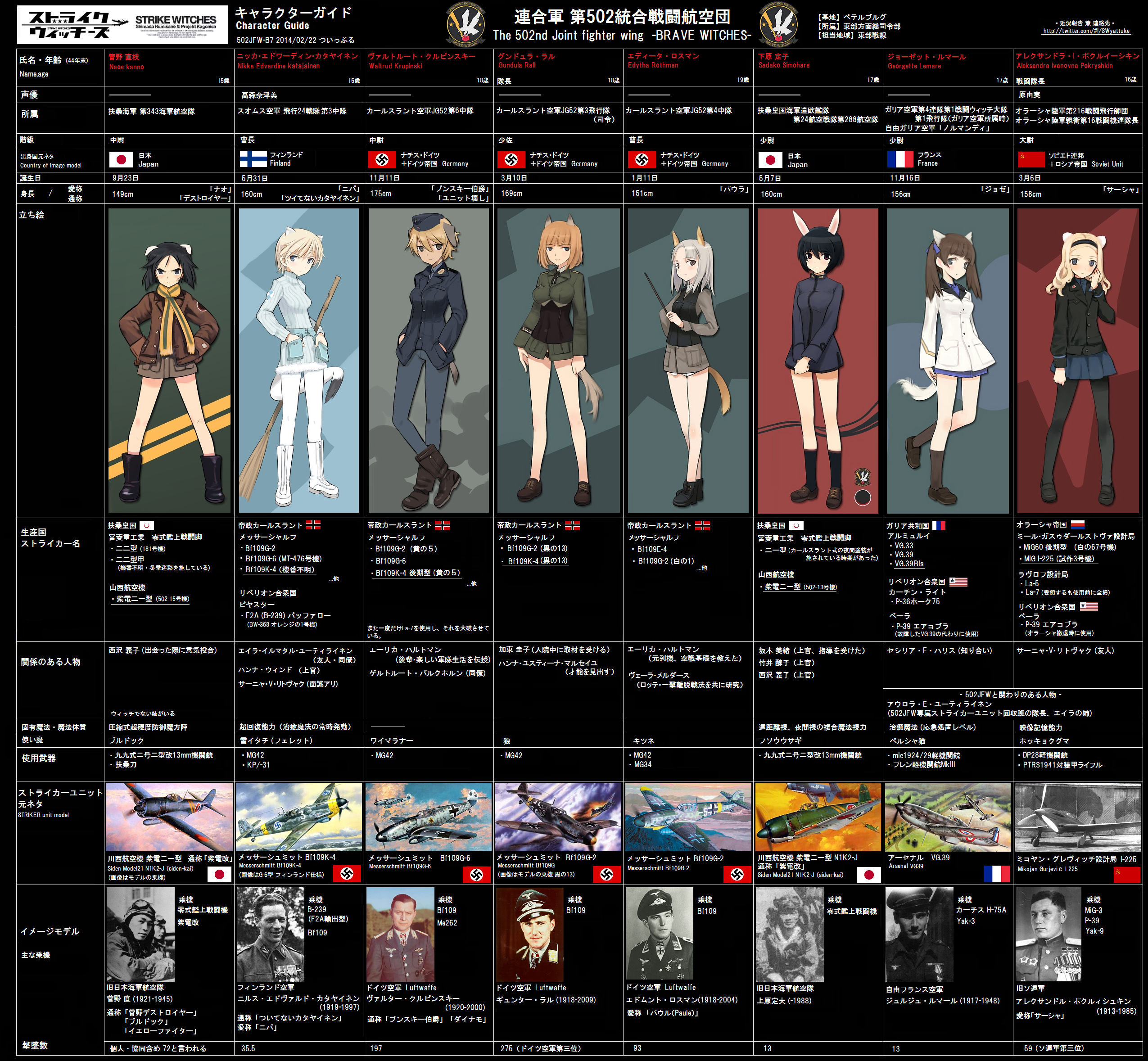 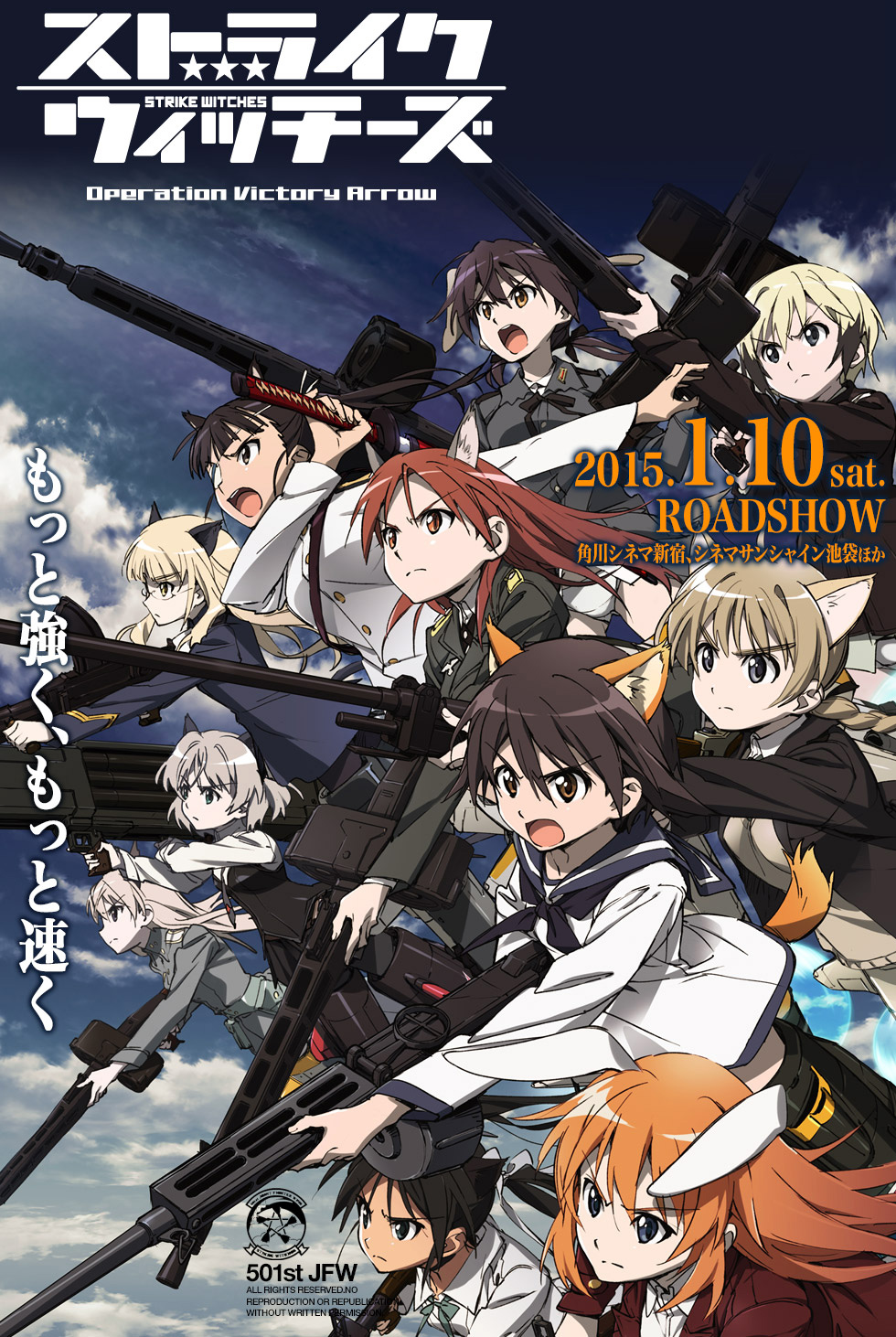 A brand new TV season of Strike Witches is currently in production focusing on the Brave Witches, the 502nd Joint Fighter Wing. Details about the new project will be revealed at the upcoming Strike Witches event in February 2016.