The first commercial has been revealed for the upcoming Brave Witches anime, a spin-off of the Strike Witches anime project. The new 30 second video introduces the members of the 502nd Joint Fighter Wing, known as the Brave Witches.

The Brave Witches TV anime will start airing this October during the Fall/Autumn 2016 anime season. 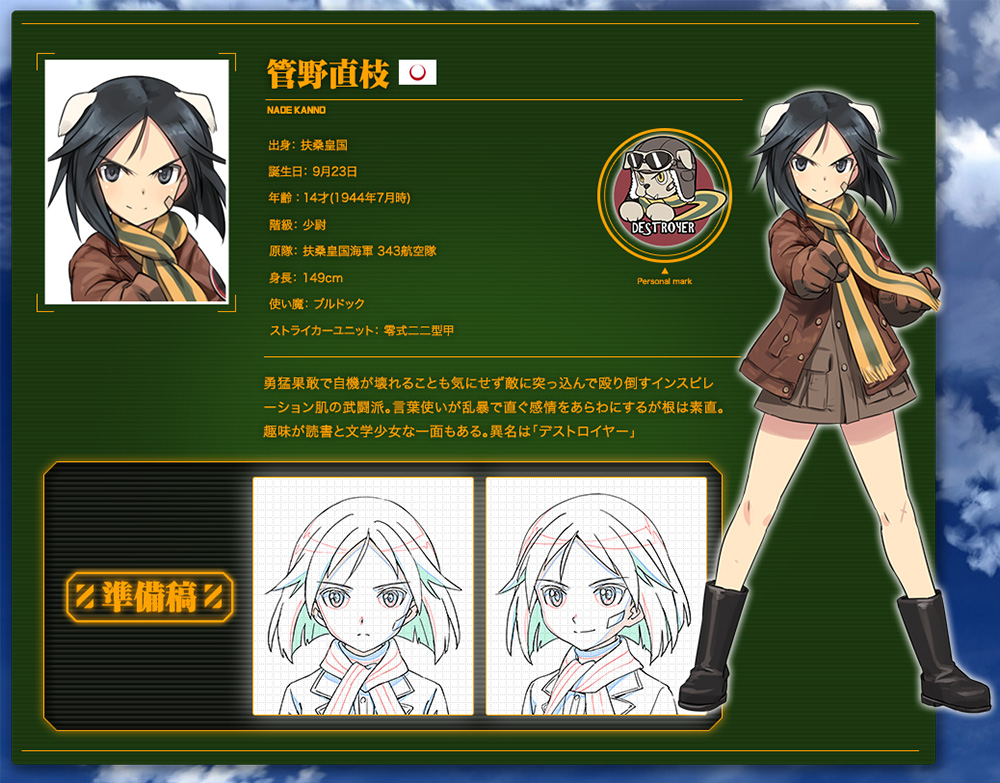 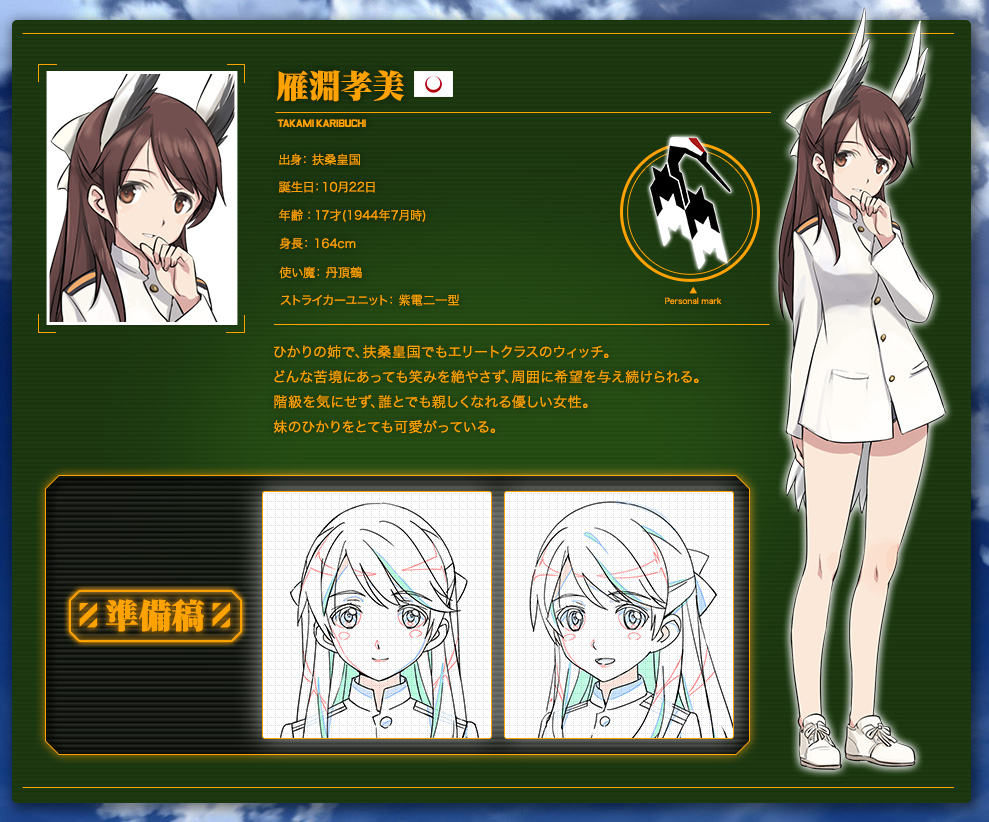 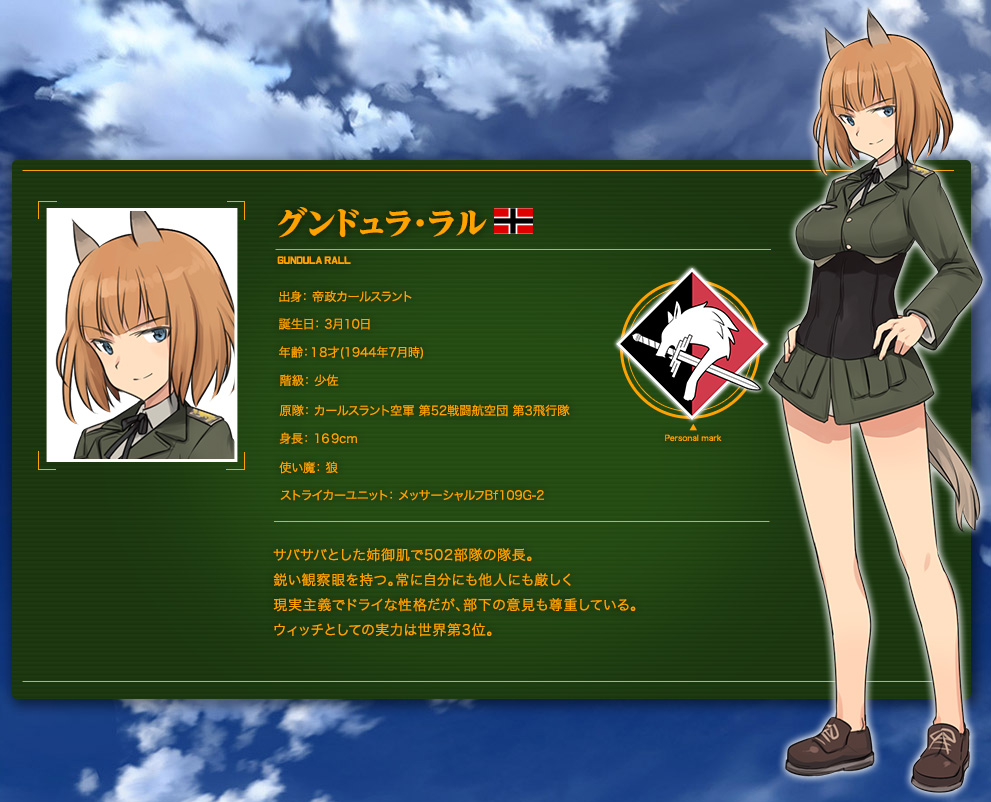 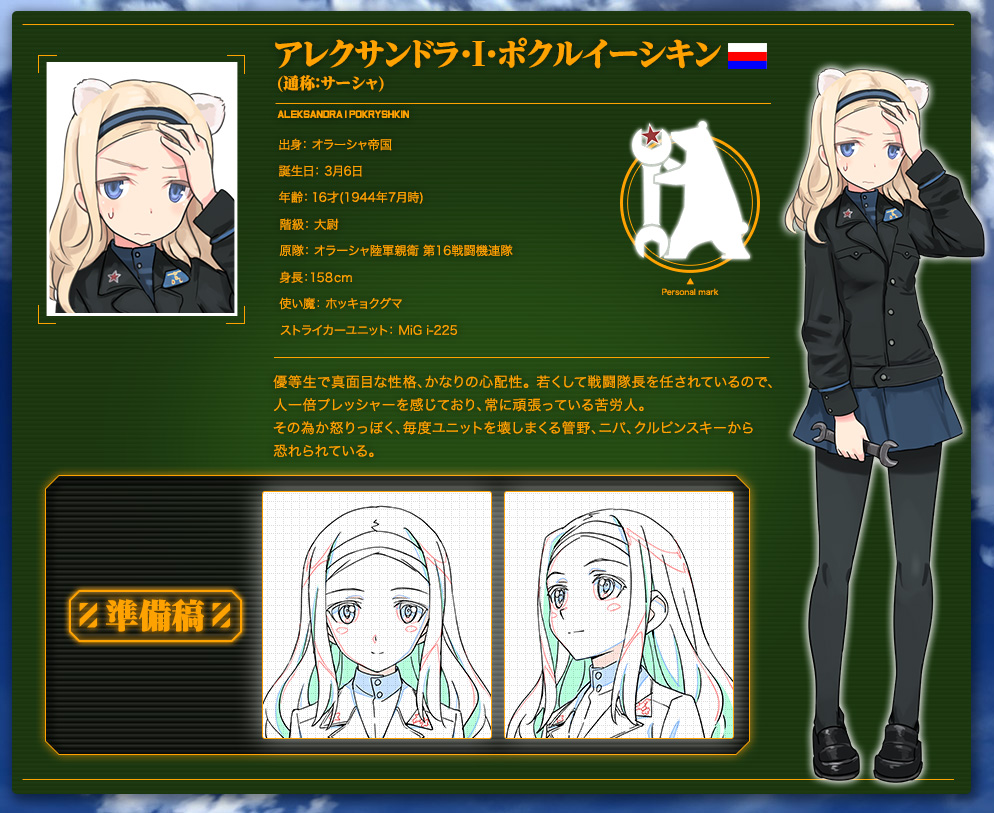 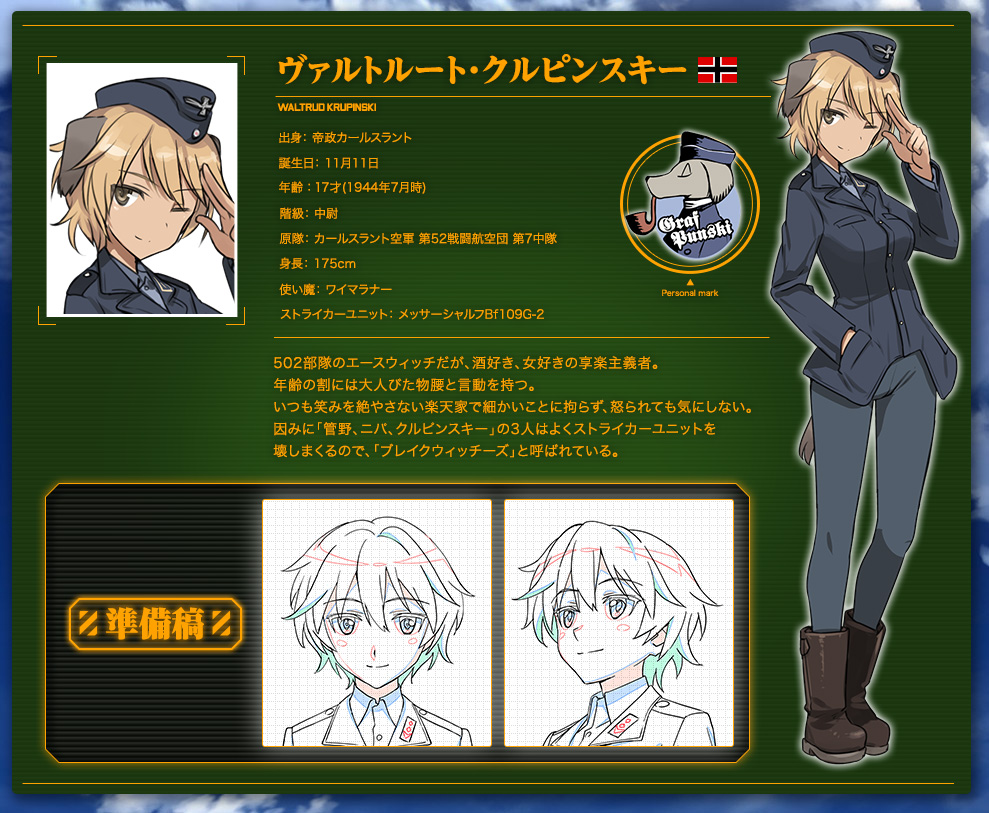 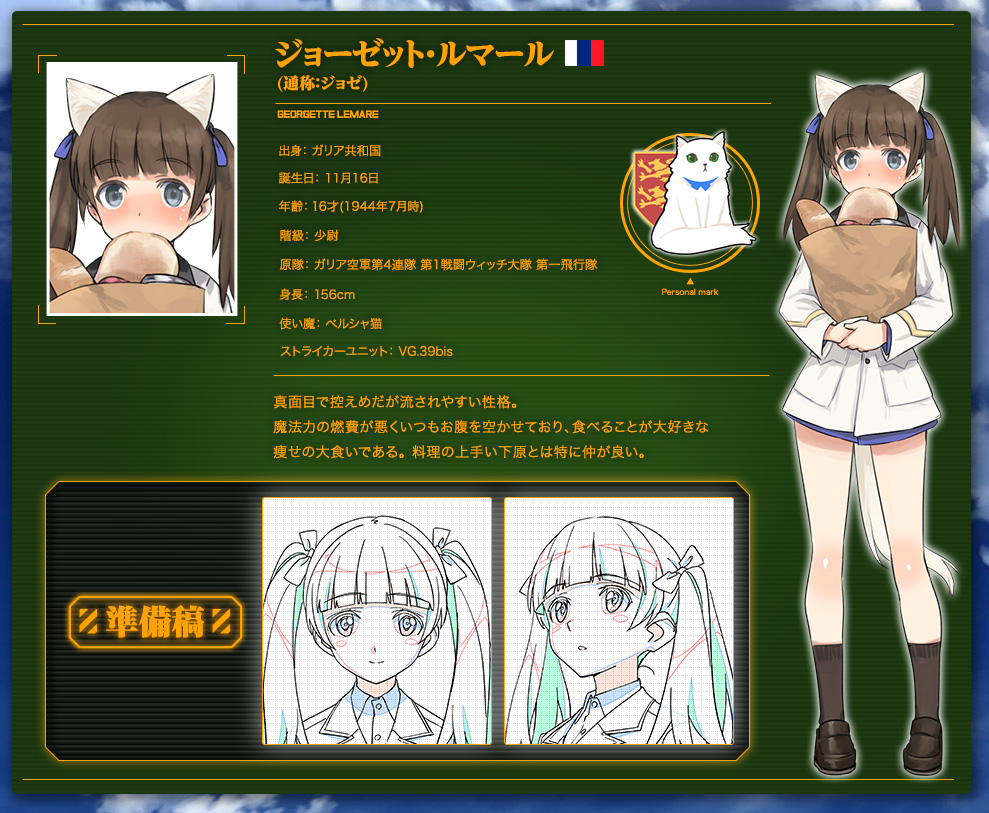 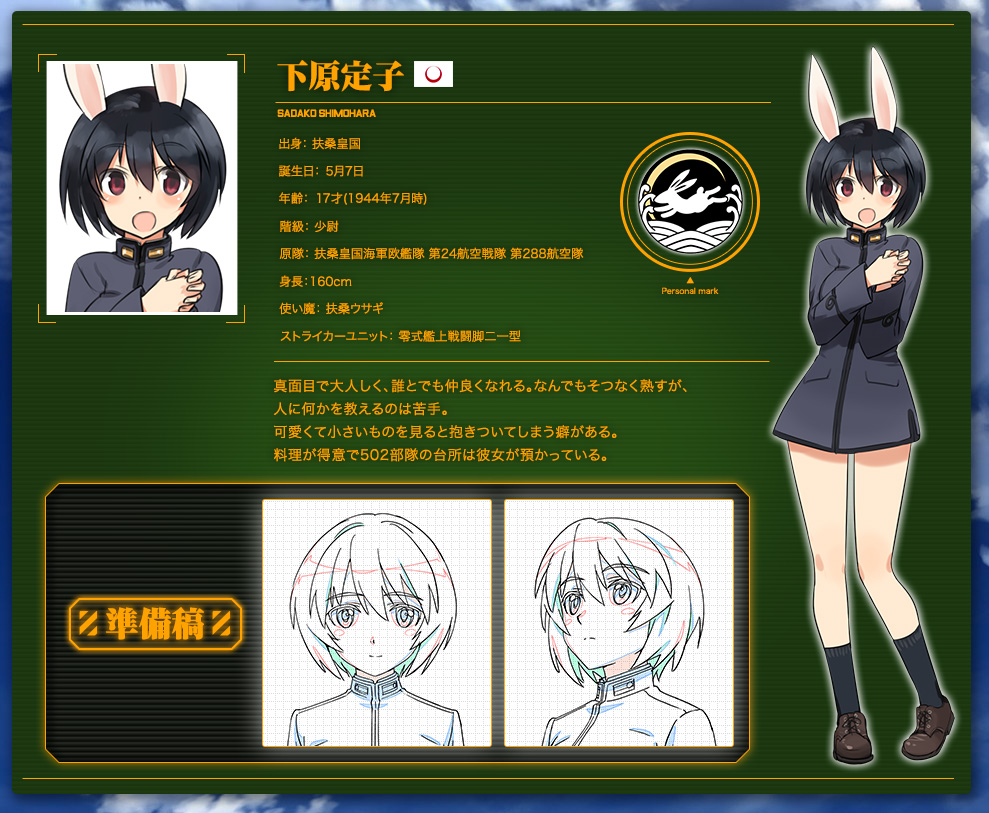 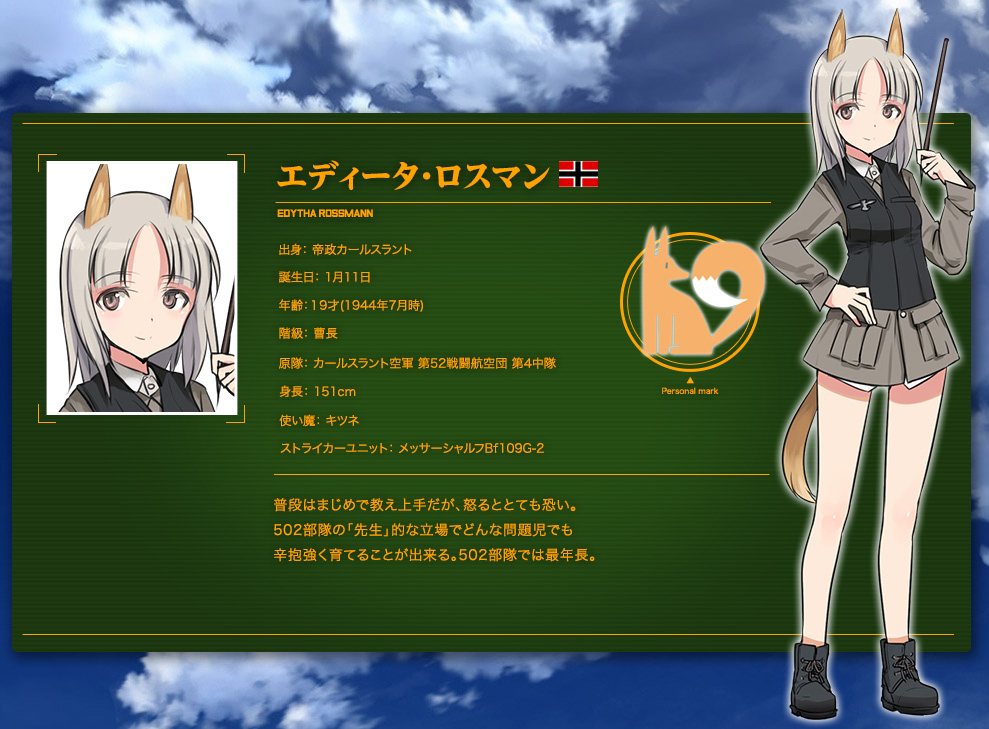 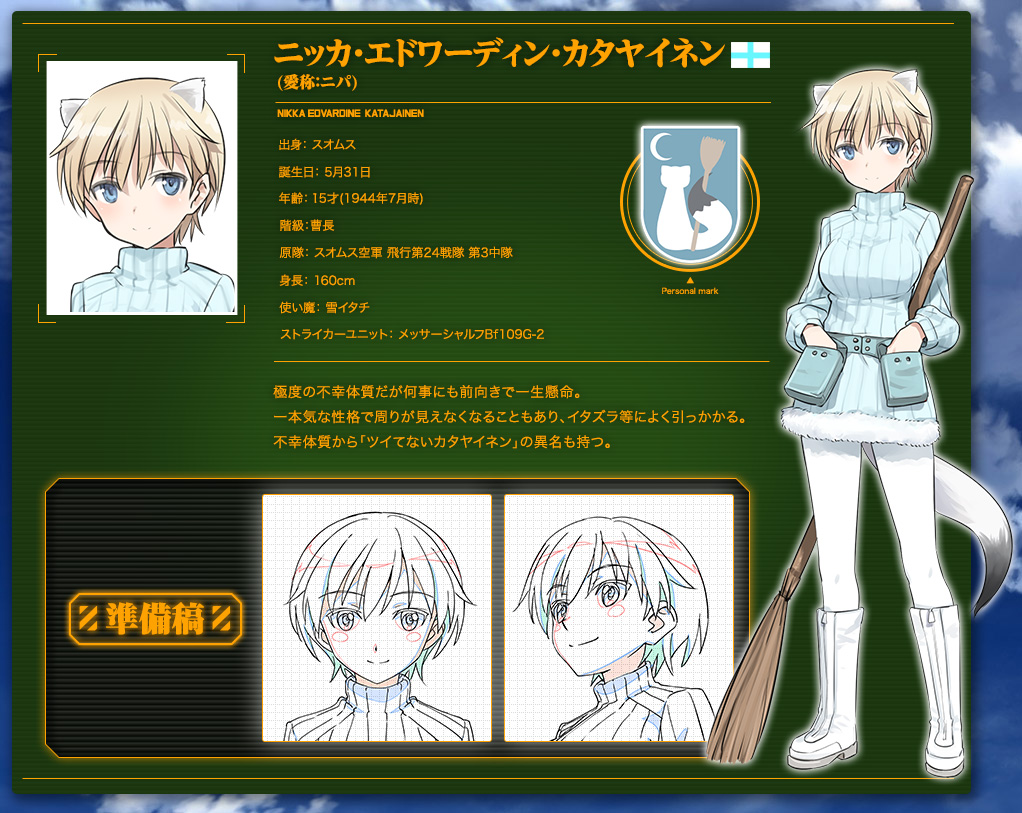 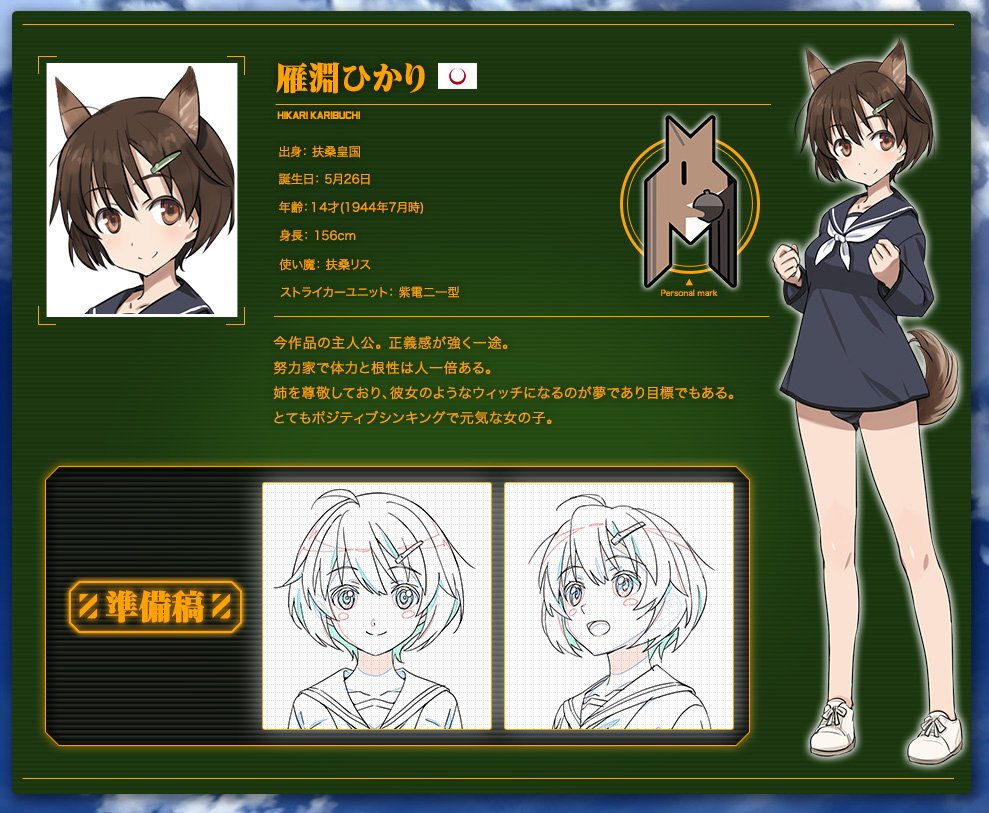 Synopsis of the anime from MAL: