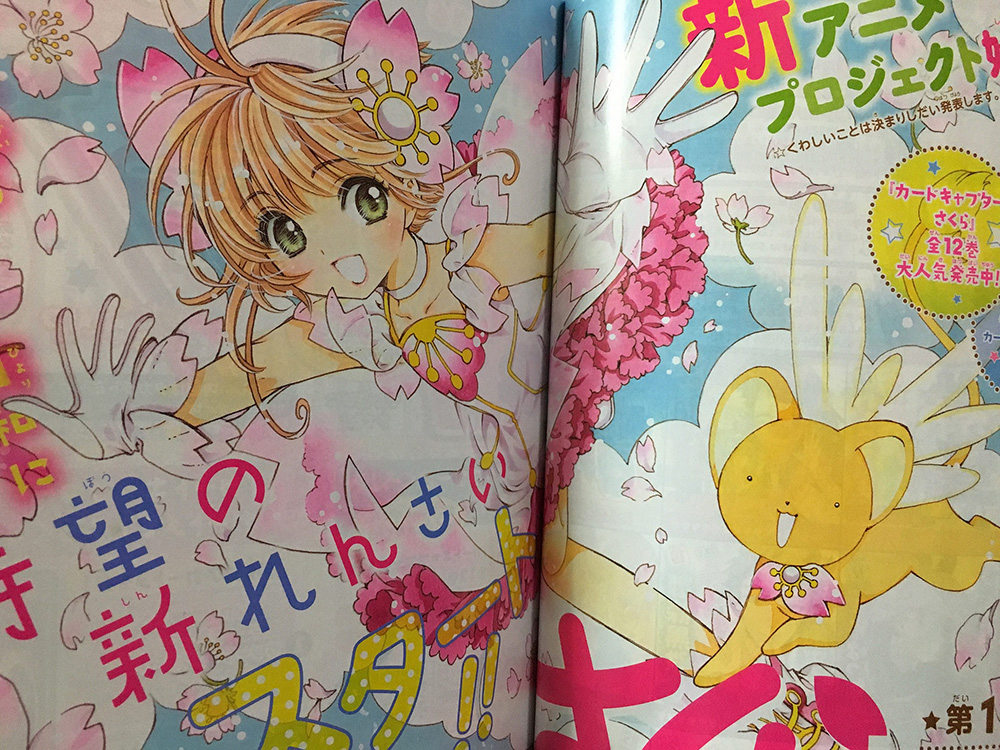 The 2018 anime series will be adapting CLAMP’s Cardcaptor Sakura Clear Card-hen sequel manga, that began earlier this year for the franchise’s 20th anniversary. It is set after the events of the original manga, during Sakura’s first year of junior high school.

The main cast from the previous anime will return for the sequel:

Cardcaptor Sakura is a magical adventure manga written and illustrated by CLAMP. The manga began in mid 1996 in Kodansha’s Nakayoshi magazine and ended in 2000 after a total of 12 compiled volumes. The manga has sold over 12 million copies worldwide. The series was adapted into a 70 episode TV anime running from 1998 till 2000. The anime was produced by Madhouse (No Game No Life, Death Note) and directed by Morio Asaka (Chihayafuru, Ore Monogatari!!). Two anime films were also produced in 1999 and 2000: Cardcaptor Sakura: The Movie and Cardcaptor Sakura: The Sealed Card respectively.

Sakura Kinomoto is your garden-variety ten-year-old fourth grader, until one day, she stumbles upon a mysterious book containing a set of cards. Unfortunately, she has little time to divine what the cards mean because she accidentally stirs up a magical gust of wind and unintentionally scatters the cards all over the world. Suddenly awakened from the book, the Beast of the Seal, Keroberos (nicknamed Kero-chan), tells Sakura that she has released the mystical Clow Cards created by the sorcerer Clow Reed. The Cards are no ordinary playthings. Each of them possesses incredible powers, and because they like acting independently, Clow sealed all the Cards within a book. Now that the Cards are set free, they pose a grave danger upon the world, and it is up to Sakura to prevent the Cards from causing a catastrophe!

Appointing Sakura the title of “the Cardcaptor” and granting her the Sealed Key, Keroberos tasks her with finding and recapturing all the Cards. Alongside her best friend Tomoyo Daidouji, and with Kero-chan’s guidance, Sakura must learn to balance her new secret duty with the everyday troubles of a young girl involving love, family, and school, all while she takes flight on her magical adventures as Sakura the Cardcaptor. 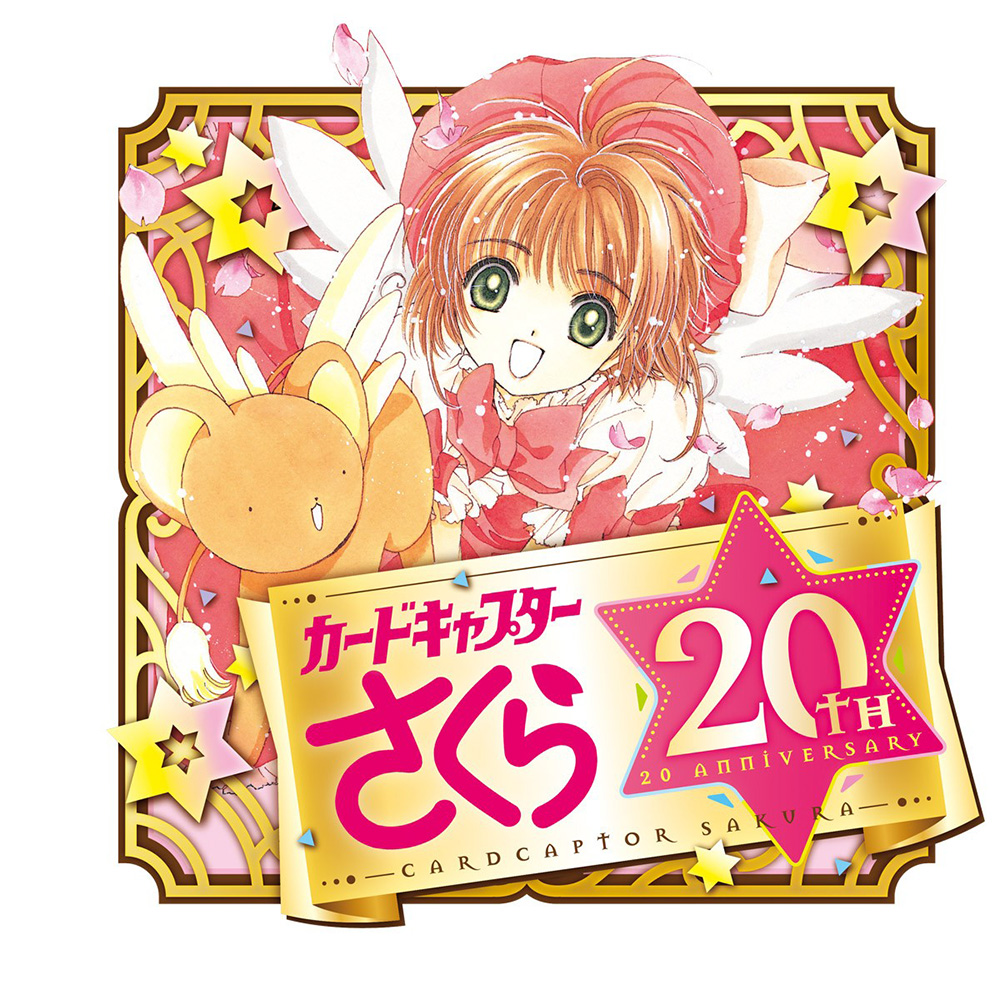 The Cardcaptor Sakura Clear Card-hen anime adaptation is in production for January 2018, during the Winter 2017/2018 anime season. Further details about the anime will be revealed at a later date.