The official website of the Code Geass project has announced that the series will be celebrating its 10th anniversary with an event being held on November 27th. 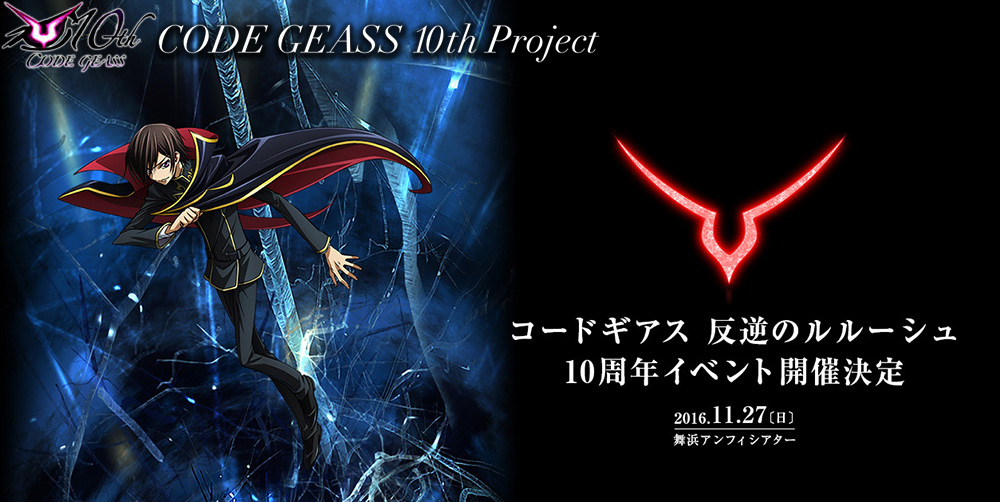 The event is titled Anniversary of a Miracle – Code Geass: Hangyaku no Lelouch (Code Geass: Lelouch of the Rebellion) and will be held at the Maihama Amphitheater in Chiba. 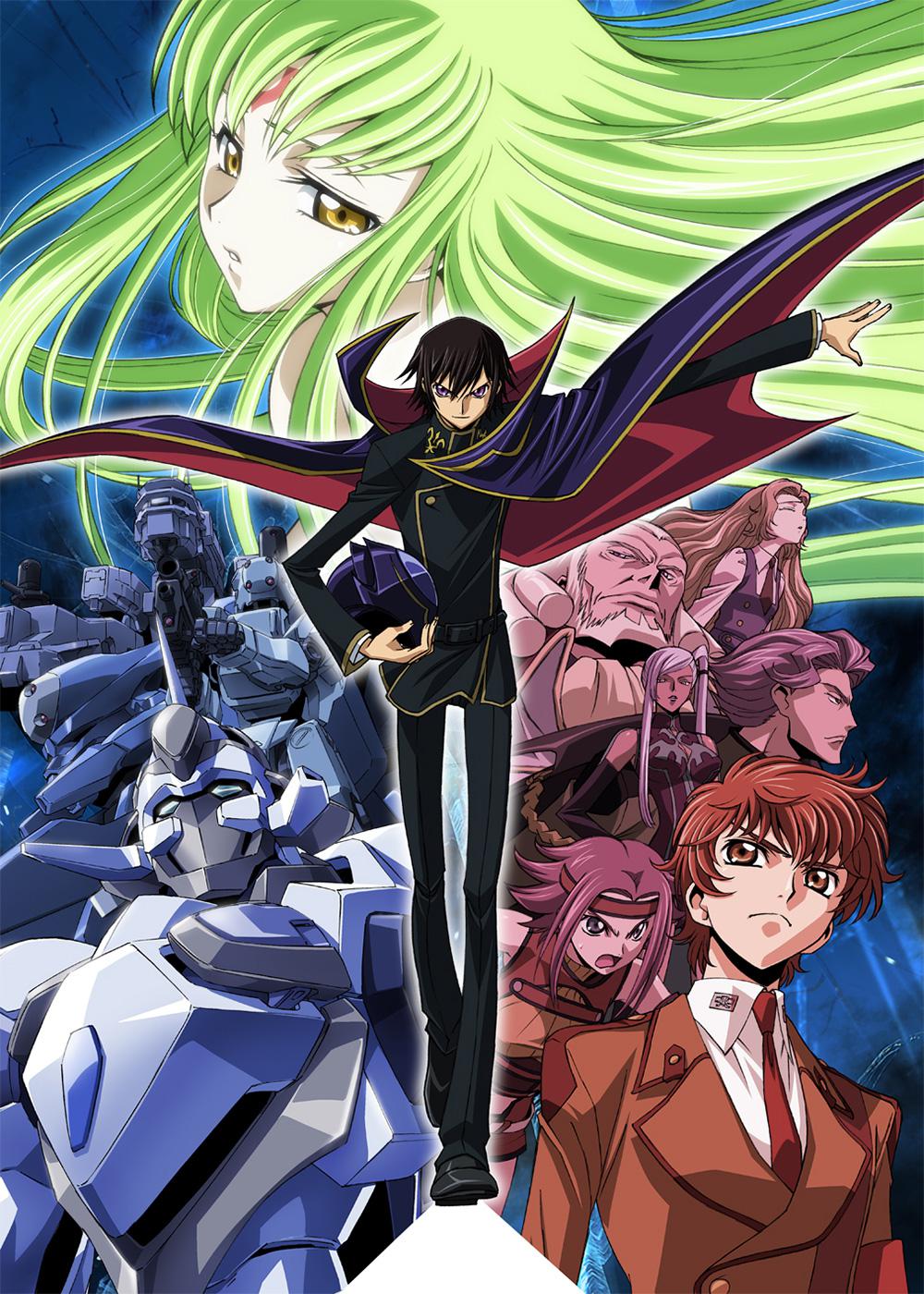 The Code Geass 10th anniversary event will be held on November 27 at the Maihama Amphitheater. Details about the event, and whether anything new will be revealed, will be announced at a later date.