A TV anime adaptation of Petosu’s Demi-chan wa Kataritai (Interviews with Monster Girls) manga has been announced through the launch of the series’ website, which will be airing this upcoming January. In addition, the first character designs, staff and promotional video were also revealed. 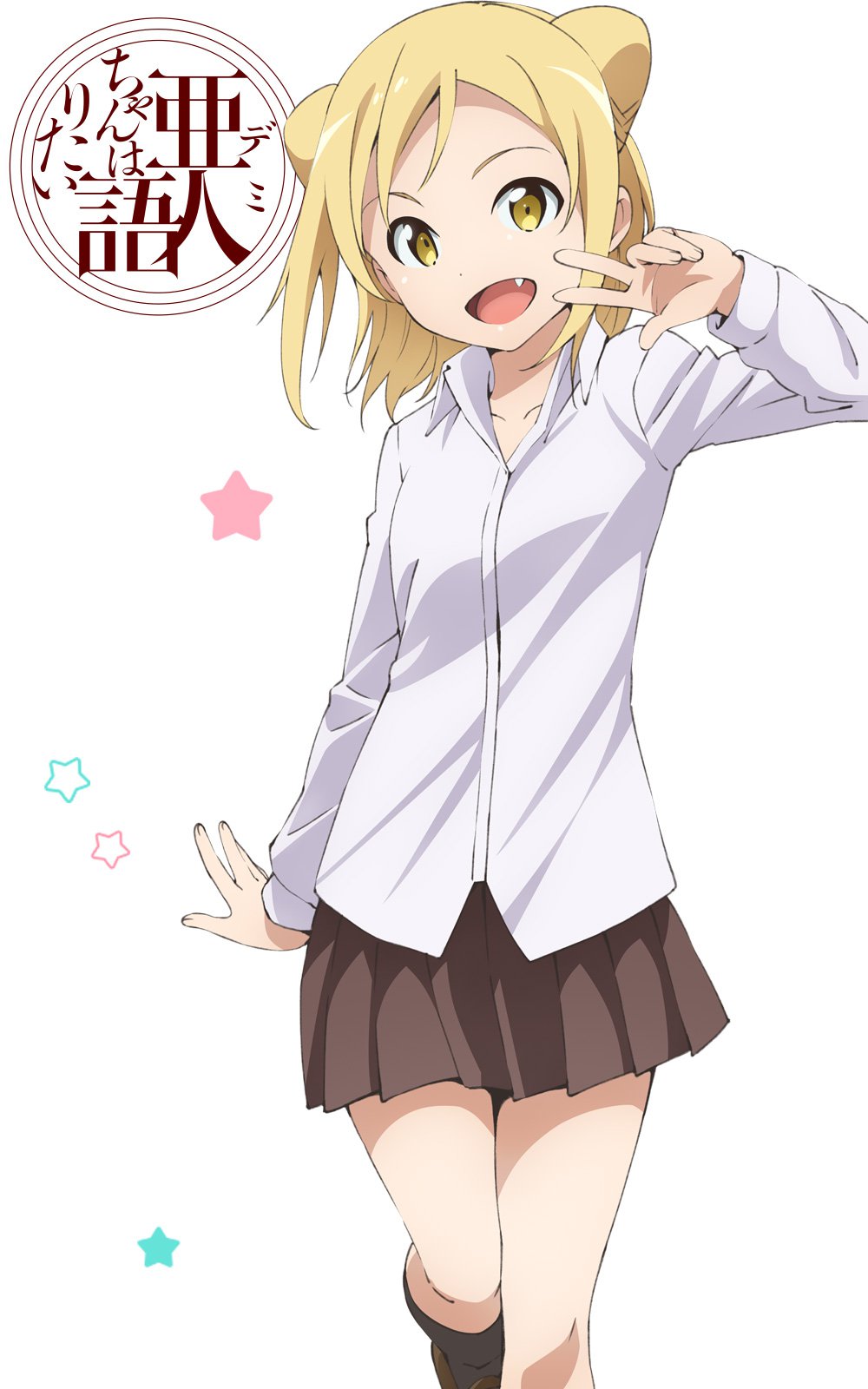 The anime’s website has unveiled the first visuals for the main characters of the series:

The designs were also revealed for the following characters:

The first promotional video has been released and introduces the main characters of the anime as well as previewing some of the upcoming series’ scenes.

Demi-chan wa Kataritai (Interviews with Monster Girls) is a comedy manga written and illustrated by Petosu. The series began in late 2014 and is published under Kodansha’s Young Magazine the 3rd magazine. To date a total of 4 compiled volumes have been published, the latest on September 4th.

Succubus, Dullahan and Vampire. They are known as Ajin, or “demi”s and are slightly different than the average human. They have lived alongside humans for ages under persecution. However, in recent years, they have become accepted as members of society. This manga follows a high school biology teacher who has a great interest in demis and his interaction with the various demis in his school, each with their own cute problems. 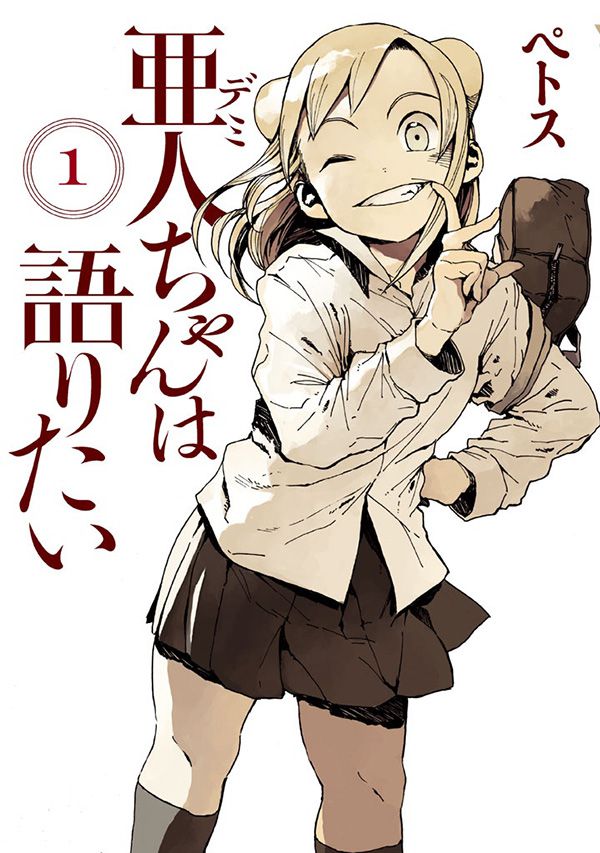 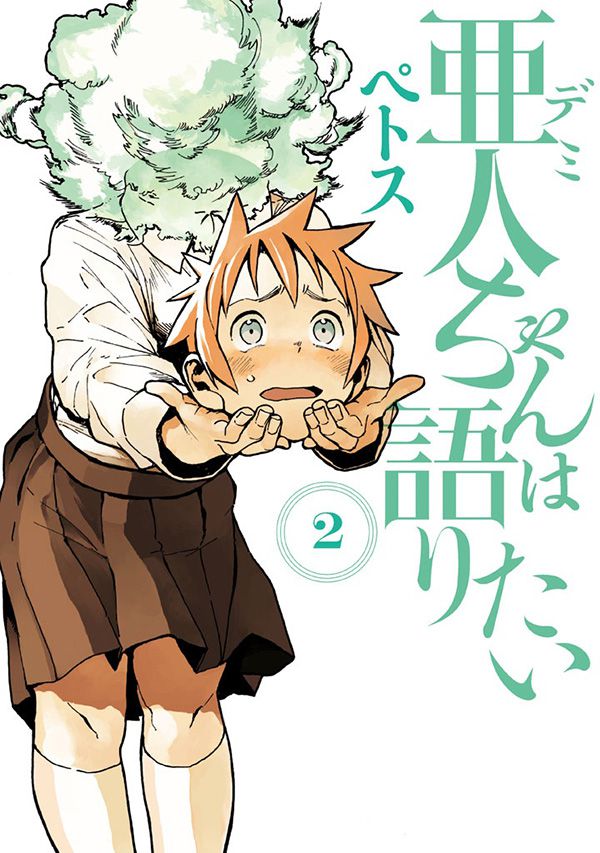 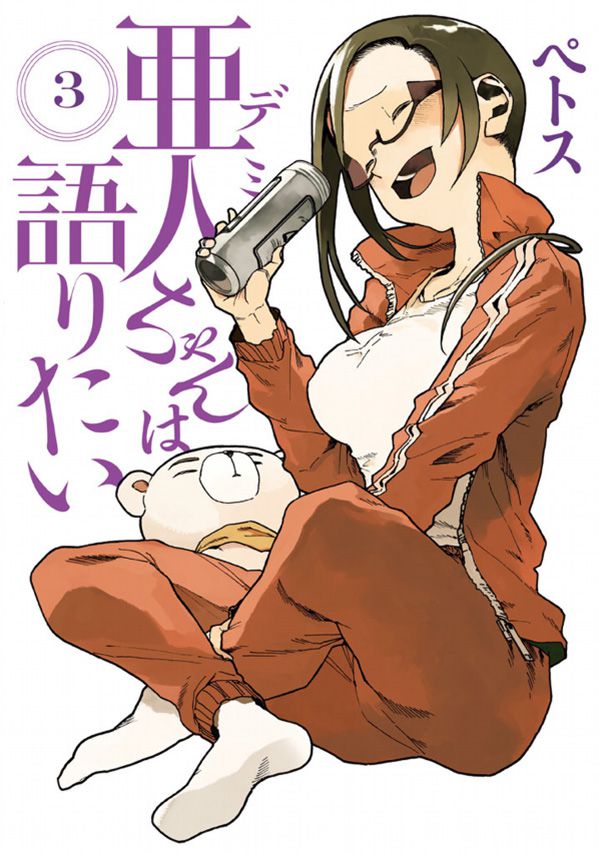 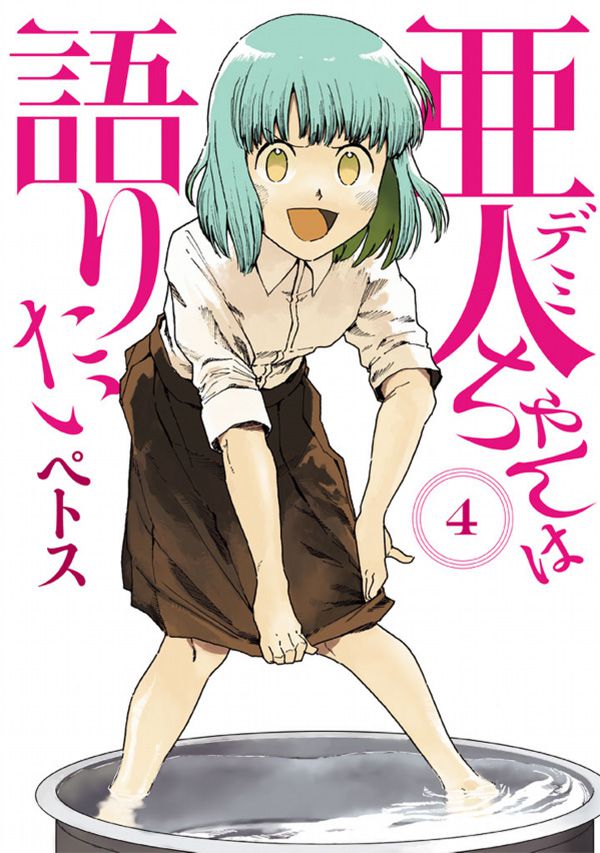 A TV anime adaptation of Demi-chan wa Kataritai is currently in production and will air this January on Tokyo MX, throughout the Winter 2016/2017 anime season. Further information about the series will be revealed at a later date.