The third promotional video has been revealed for the fourth season of the anime adaptation of Hiroshi Hiroyama’s Fate/kaleid liner Prisma☆Illya, Fate/kaleid liner Prisma☆Illya 3rei!! The 110 second video briefly previews many emotional scenes of the upcoming anime and also previews the Opening theme song, Asterism by ChouCho. The anime has been reported to air for a total of 12 episodes.

The Fate/Kaleid Liner Prisma☆Illya 3rei!! anime will be airing on July 6th on AT-X at 11:30pm JST, during the Summer 2016 anime season.

And the recent Commercial: 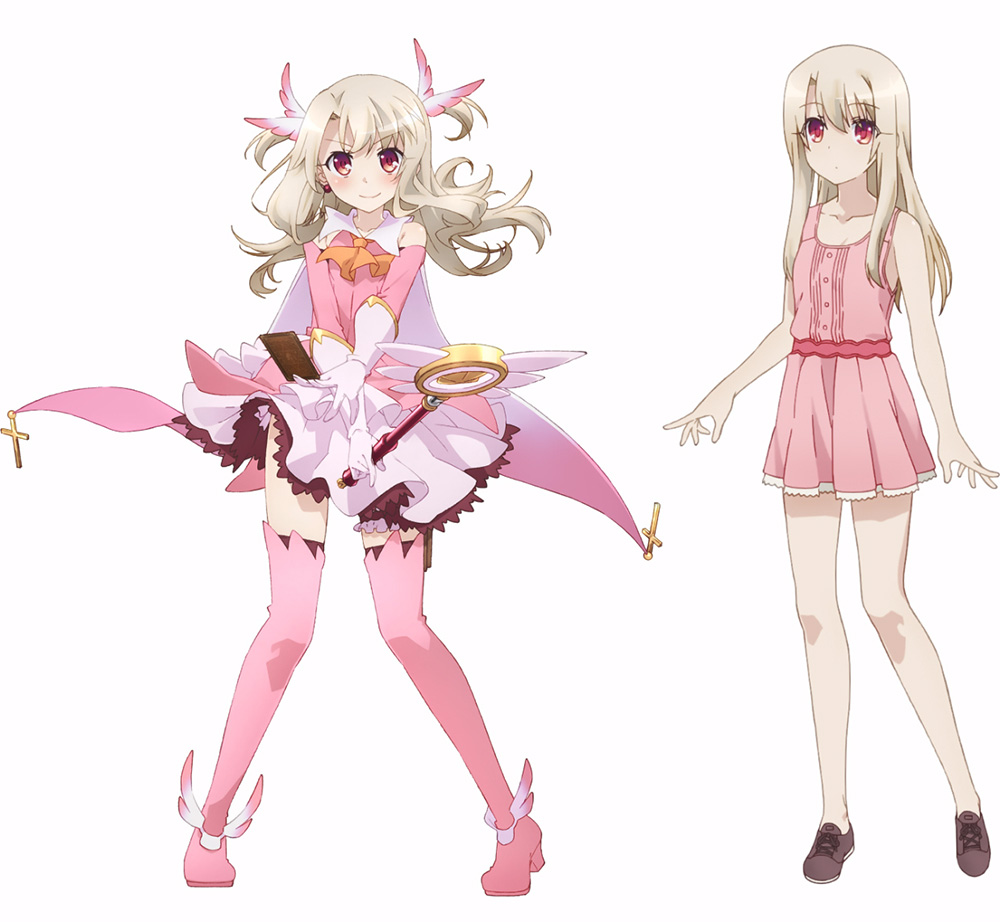 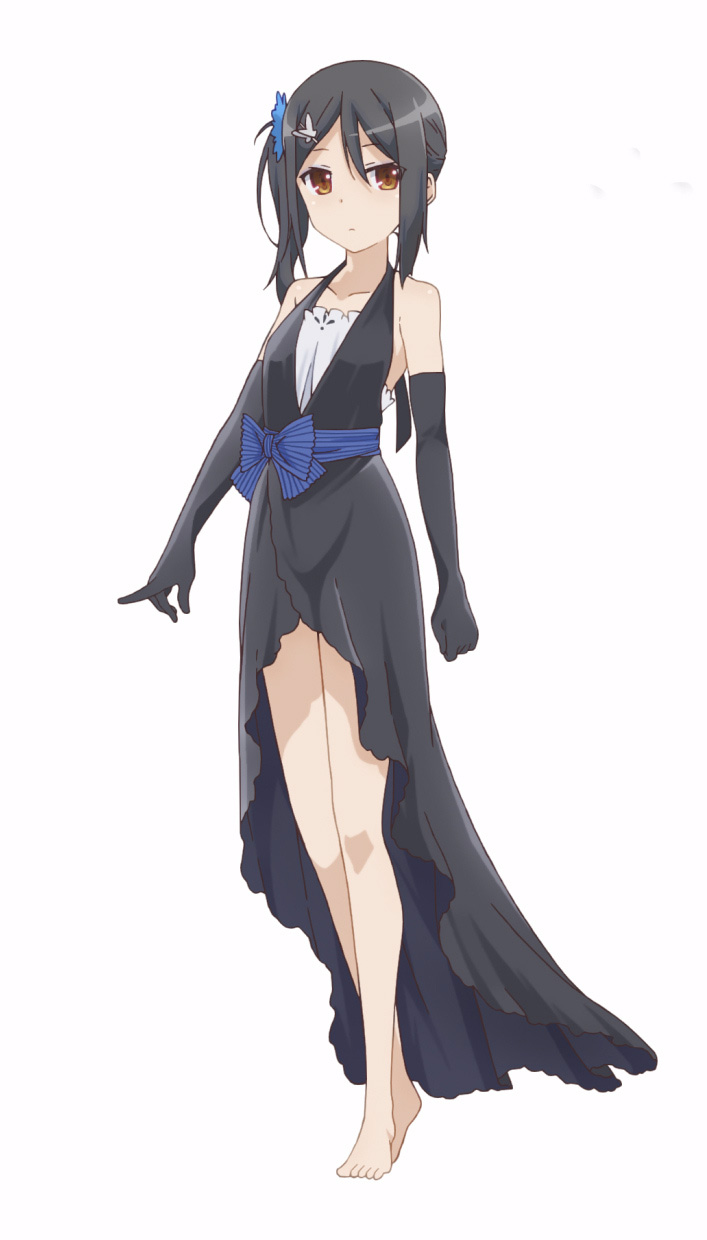 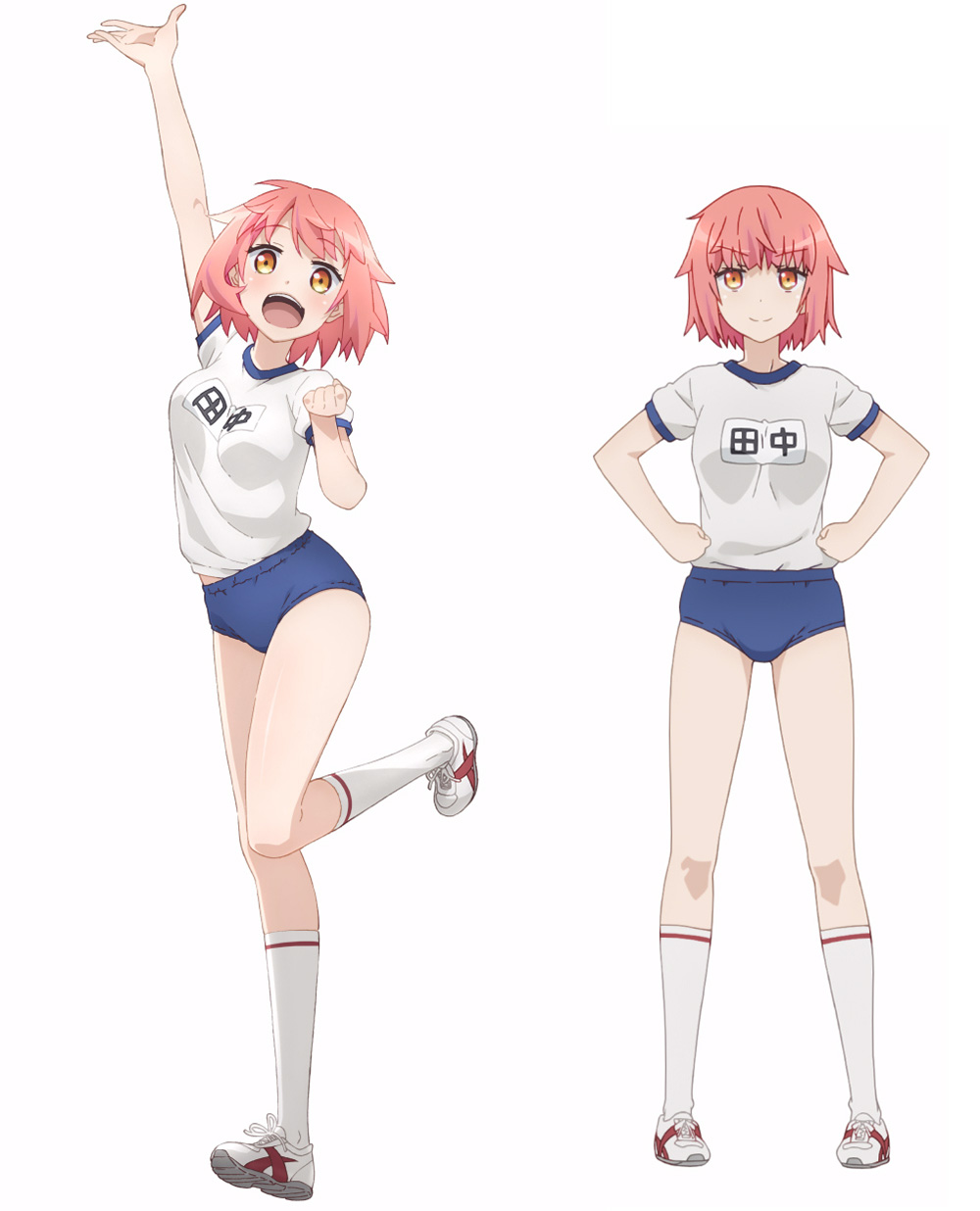 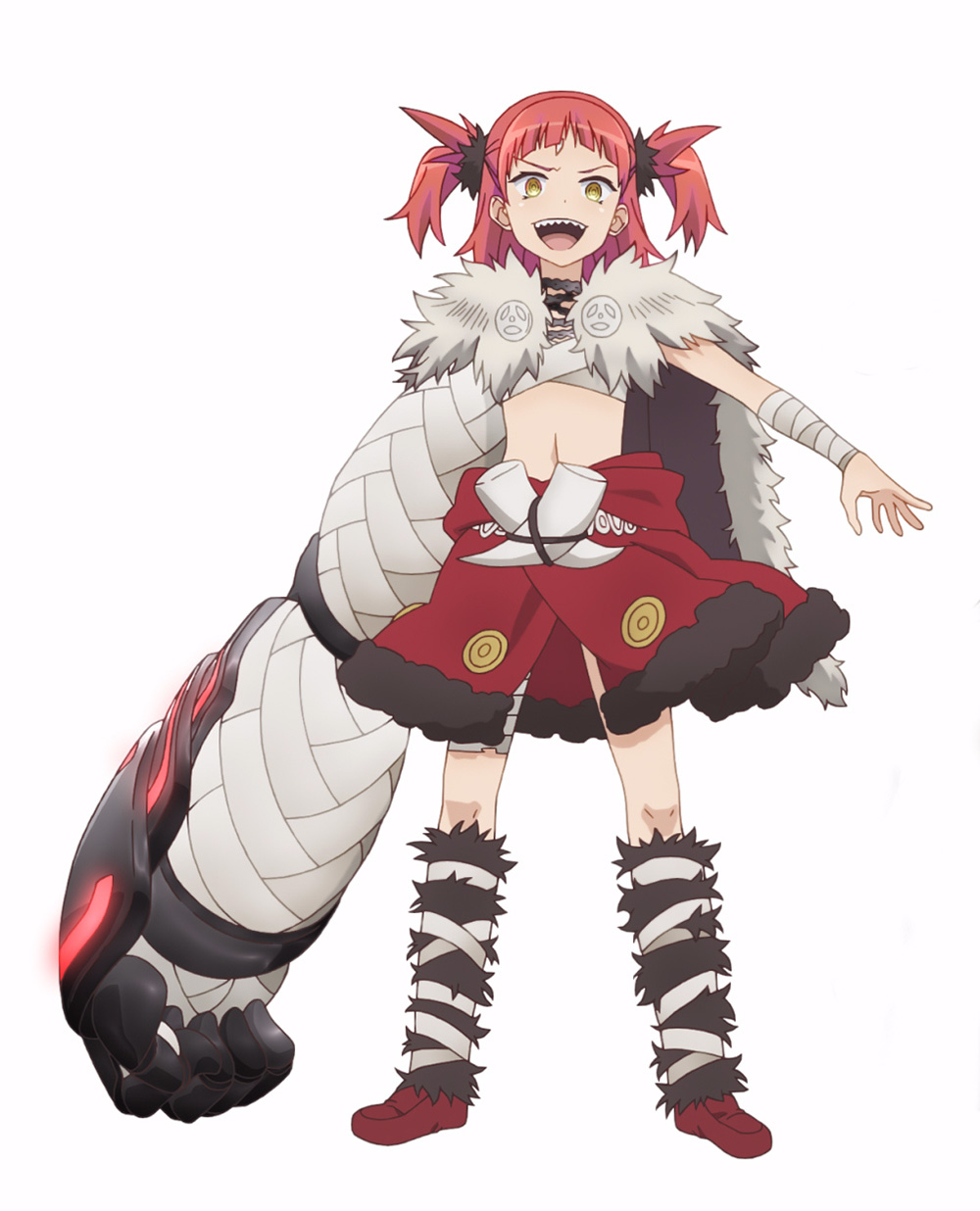 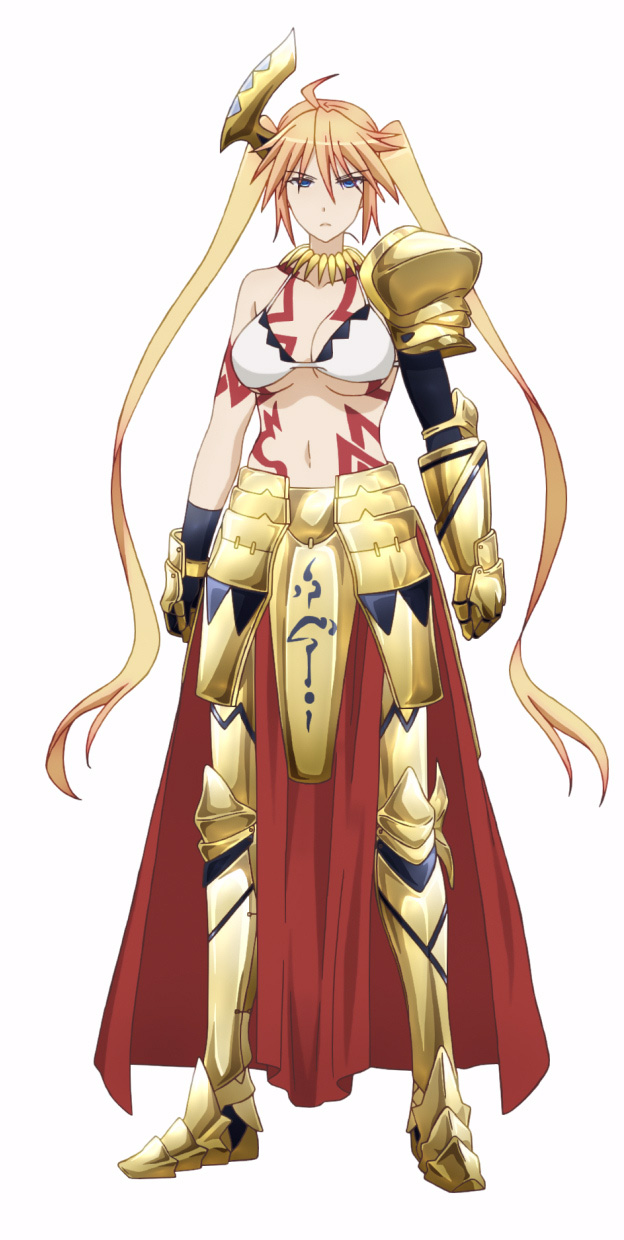 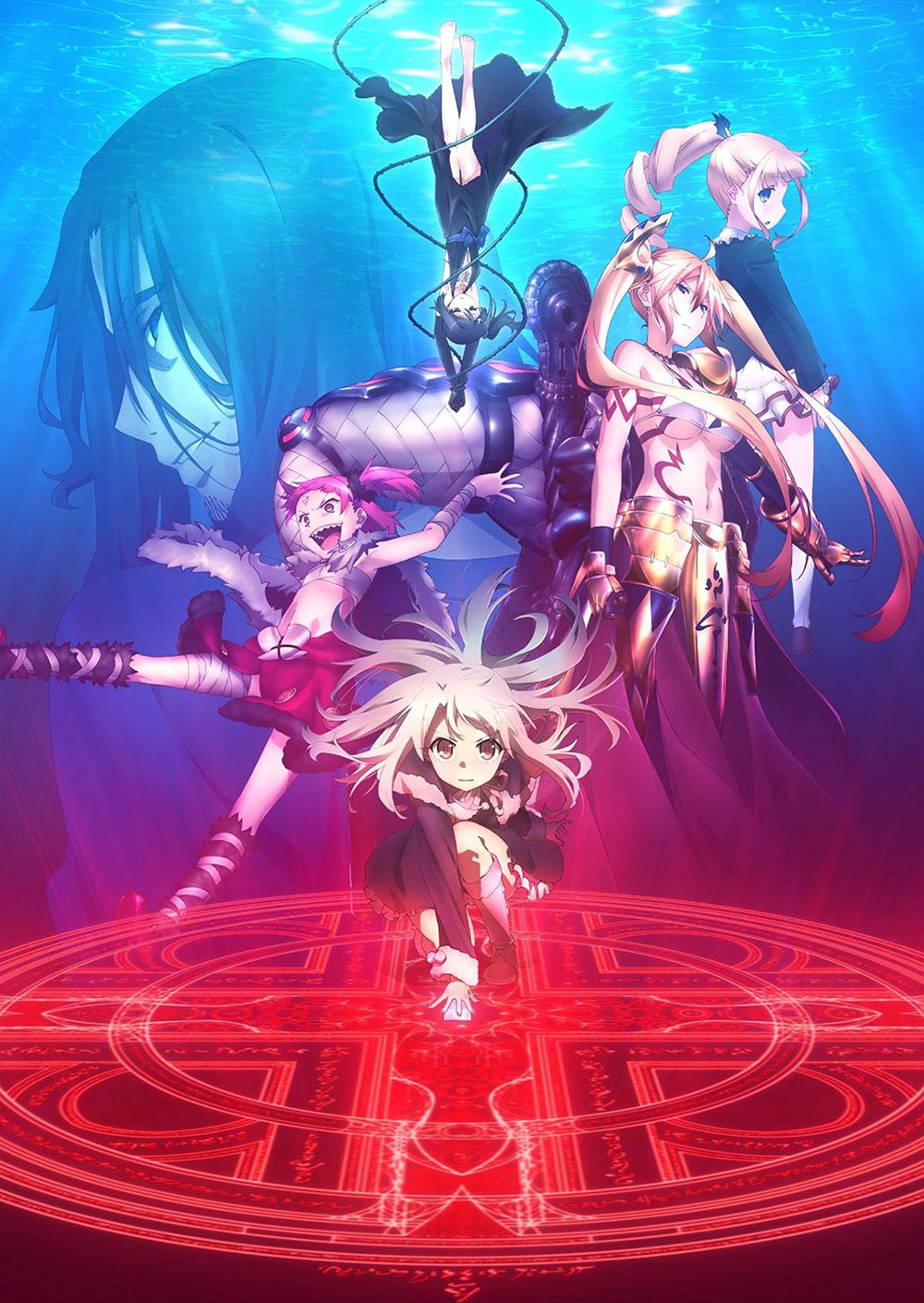 Illyasviel von Einzbern is a normal schoolgirl in Japan. She lives with her overachieving nice guy older brother Shirou Emiya and her two maids, her parents are perpetually out of the country, and she has fanciful dreams of using magic to make her dreams of love with Shirou come true. Enter fierce rivals Rin Tohsaka and Luviagelita Edelfelt, two Magi who have been sent to Japan by Zelretch the Wizard Marshall, Master of Parallel Worlds, with the powerful sentient Kaleidosticks to collect the mysterious Class Cards and clean up their mess. After getting fed up with their constant infighting, one Kaleidostick, Magical Ruby, senses Illya’s fleeting dream of magic and leaves Rin for her, tricking her into becoming a magical girl. Now Illya is being forced by Rin to collect the dangerous Class Cards in her place. But perhaps more dangerous still are Illya’s own mysteries that may have unknowingly attracted Ruby to her.