The official website of the anime adaptation of Sou Yayoi’s ReLIFE web manga has revealed the first two cast members in the upcoming series.

The two revealed cast members include:

TMS Entertainment (Yowamushi Pedal, Detective Conan) will produce the upcoming anime. The cast for main characters Arata Kaizaki and Chizuru Hishiro will be announced in the volume. Additional information will also be revealed at the series’ event on Anime Japan, on March 26.

Here is the series’ new visual: 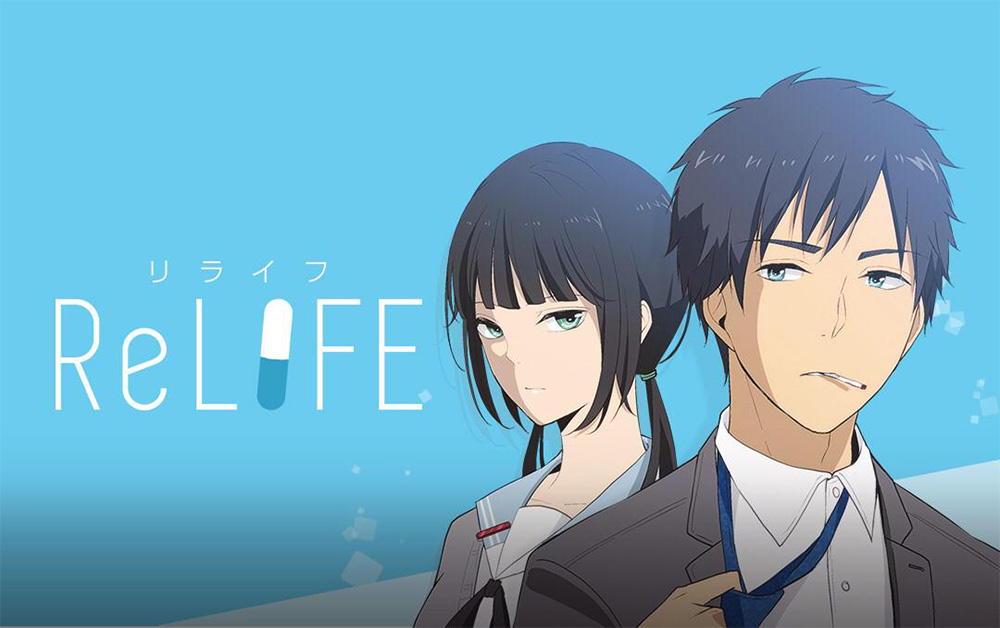 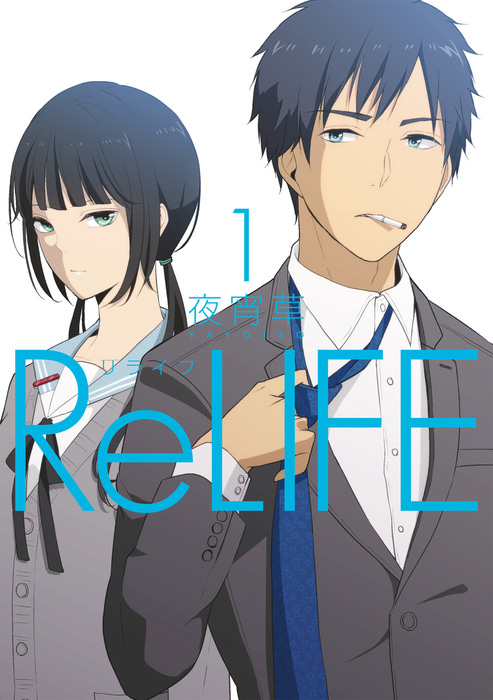 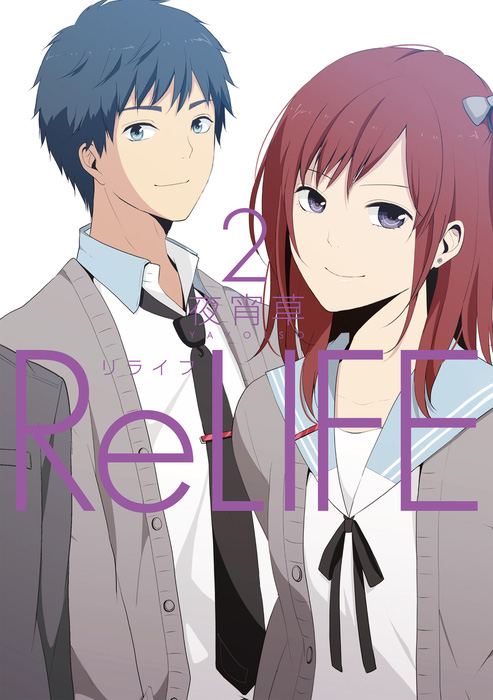 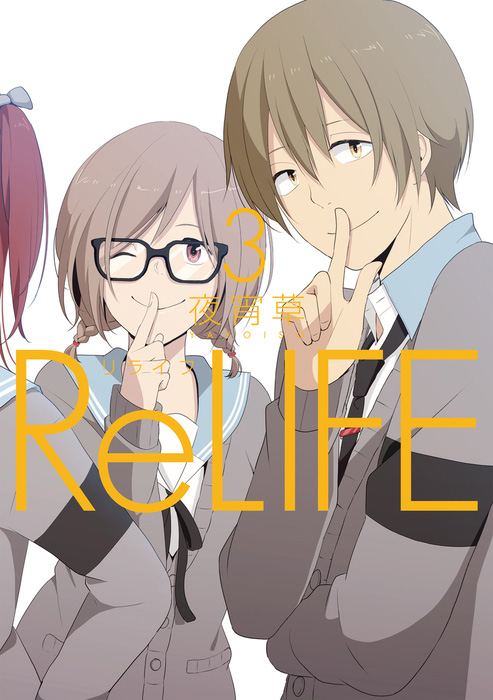 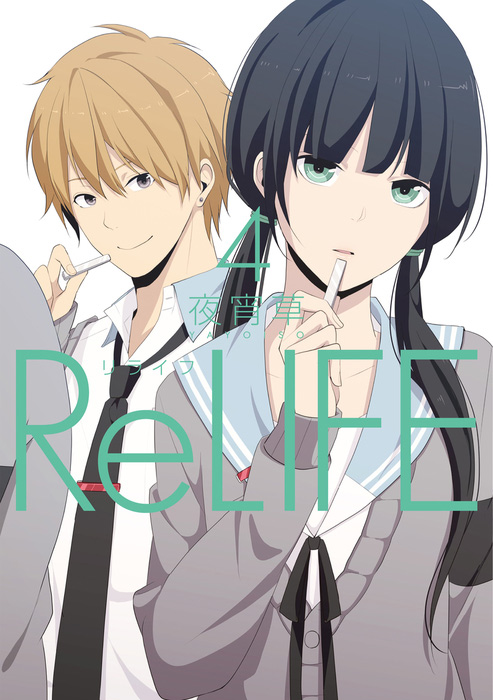