The official website of the upcoming anime adaptation of Kouji Seo’s Fuuka manga has revealed that the TV series will start its broadcast January 6th, 2017. The anime’s first visuals, main cast, production staff and first promotional video were unveiled as well. 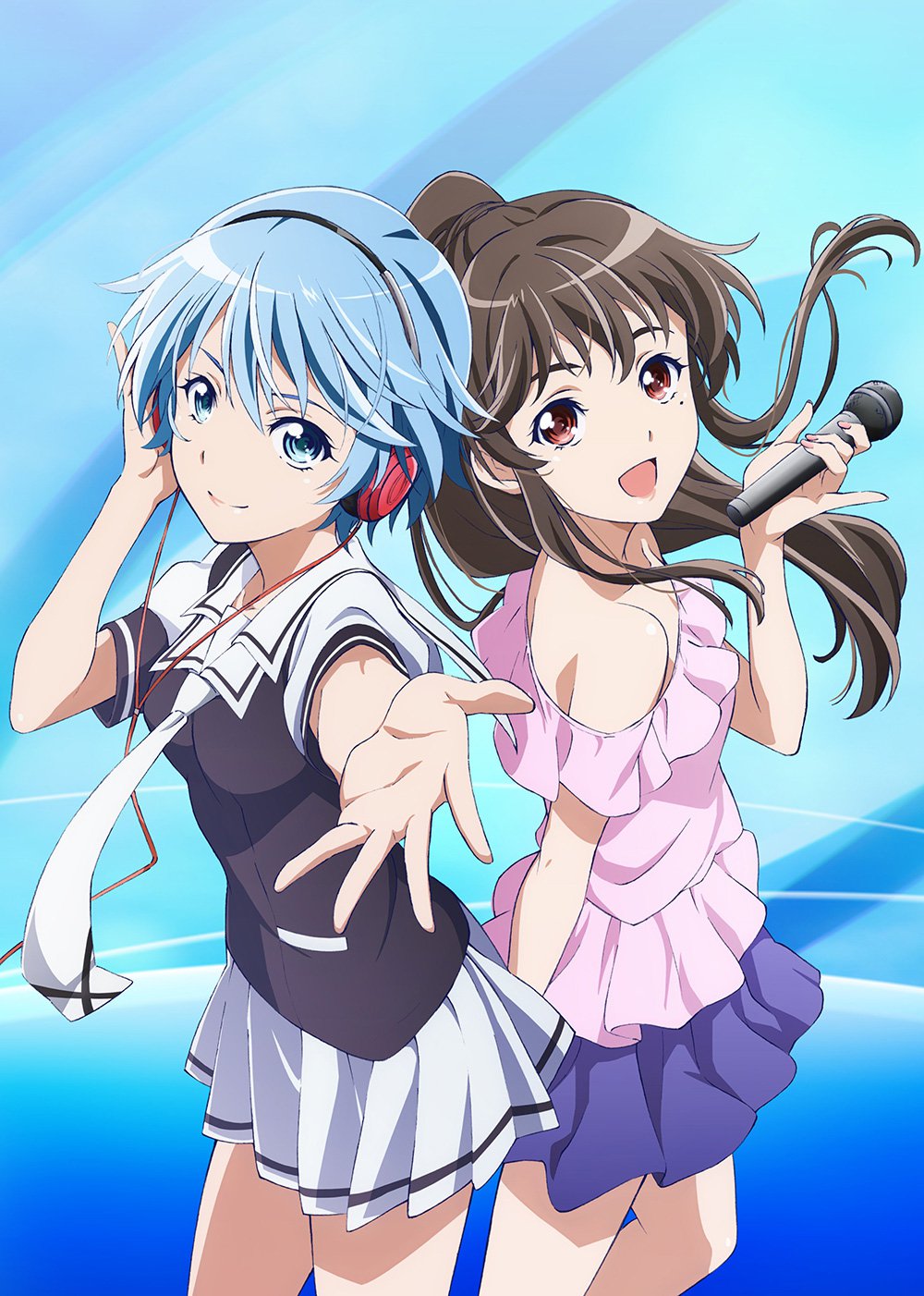 The first members of the anime’s main cast were revealed as follows: 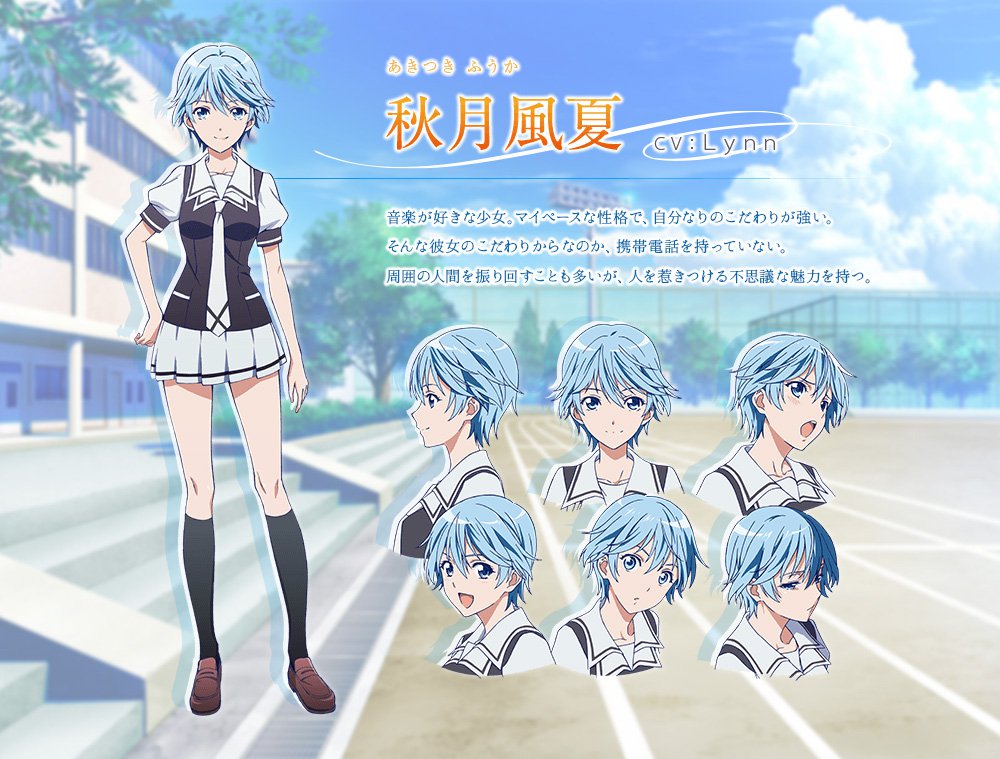 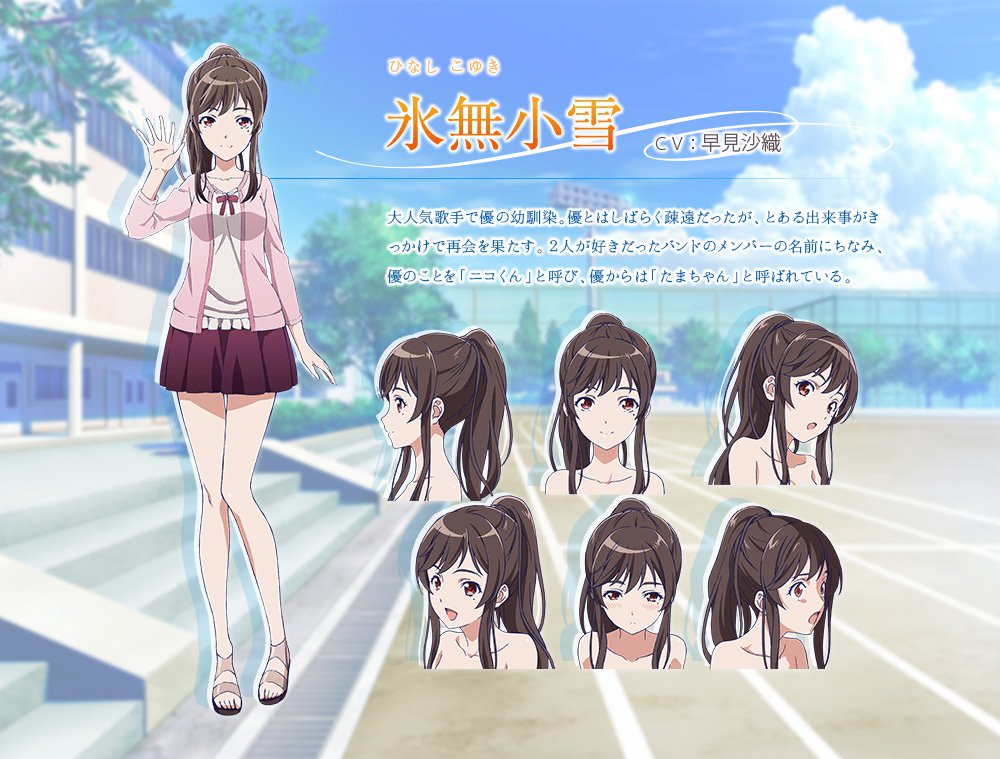 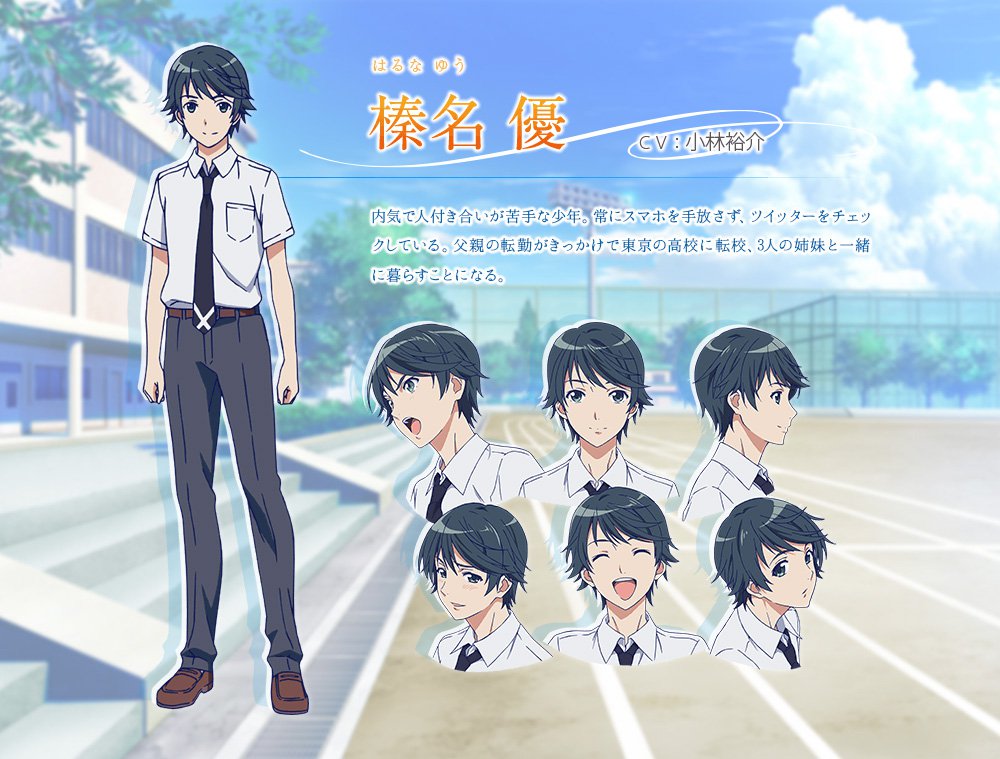 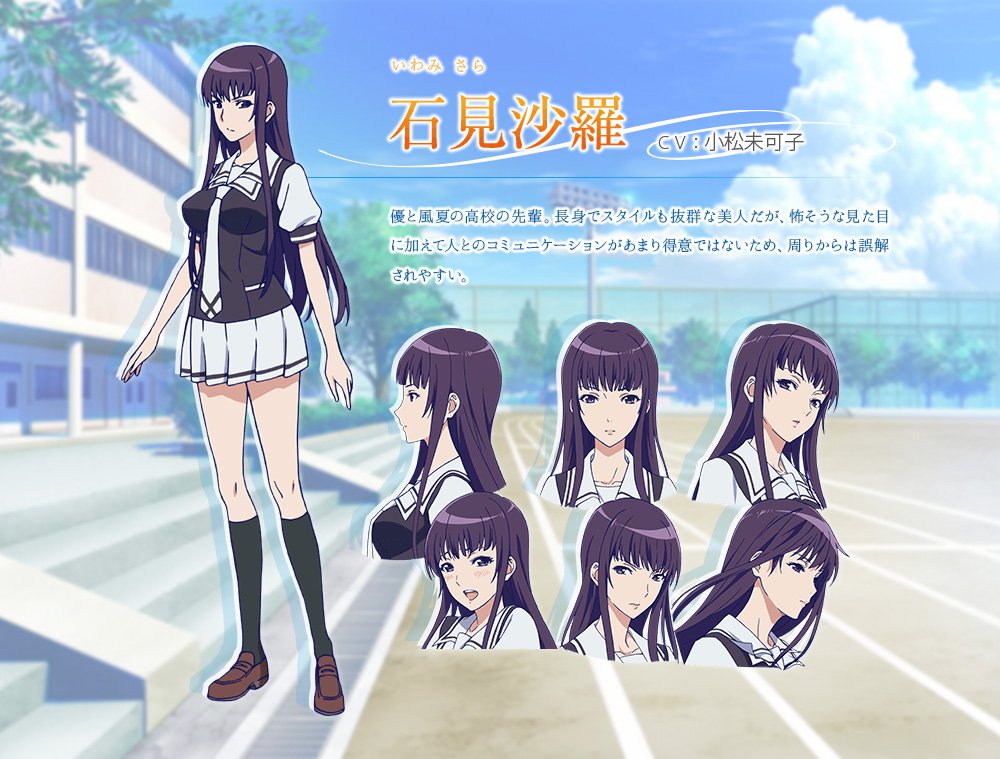 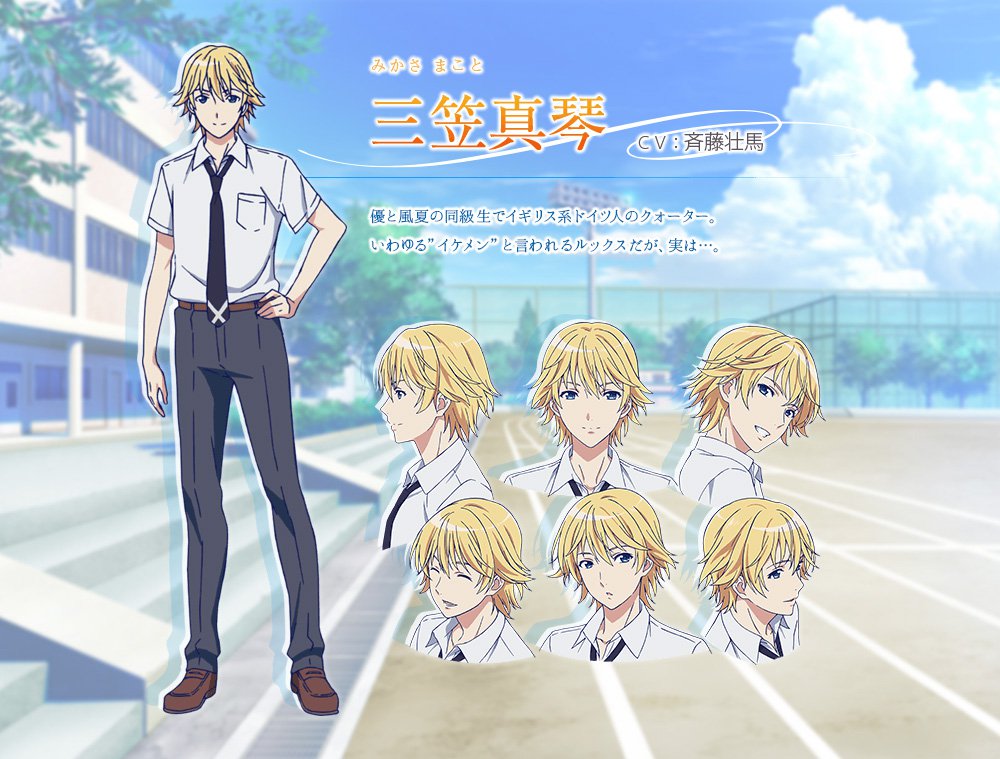 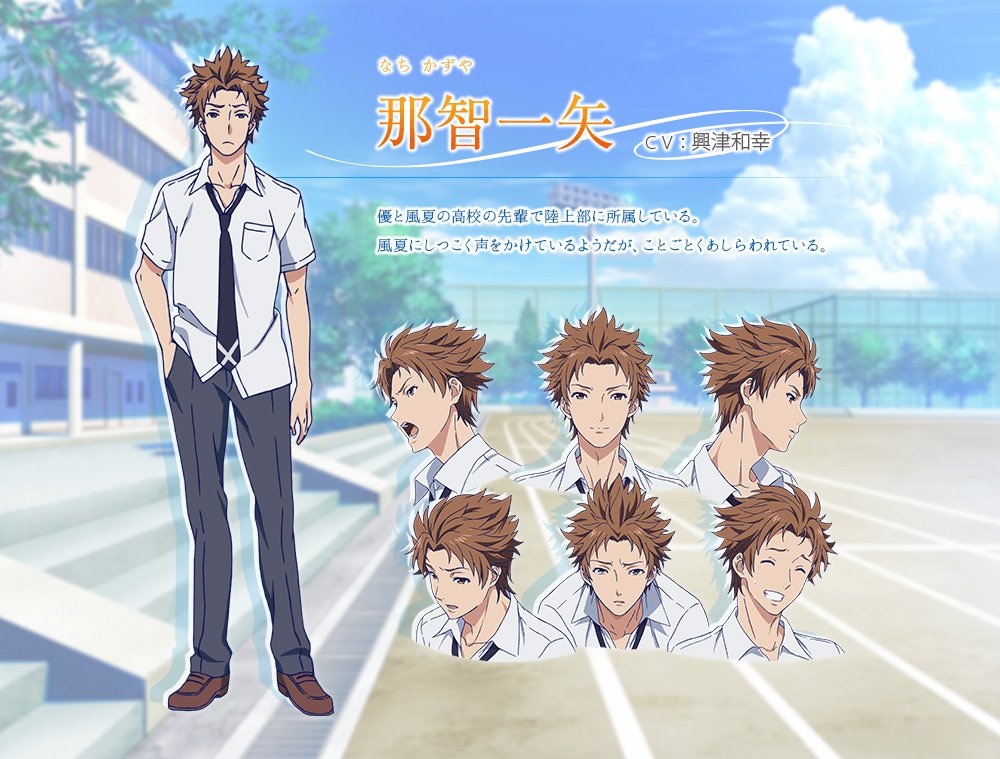 The leading members of the production includes:

The Opening theme song of the anime will be Climber’s High! and will be performed by the anime’s main cast in character as the band Hedgehogs.

Here is the anime’s first promotional video that introduces the main characters and previews the OP:

Fuuka is a romantic drama manga written and illustrated by Kouji Seo. The manga began in 2014 being published under Kodansha’s Weekly Shounen Magazine where a total of 12 compiled volumes have been released. Two of Seo’s previous manga, Suzuka and Kimi no Iru Machi, received TV anime adaptations in 2005 and 2013 respectively. 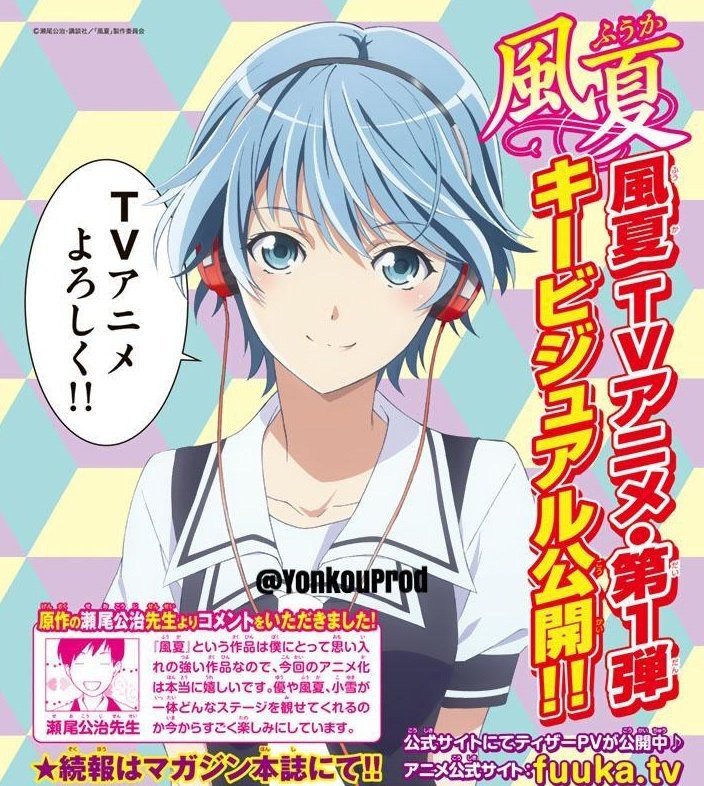 The Fuuka TV anime adaptation will have its first episode air on WOWOW on January 6th at 10:00pm JST, during the Winter 2016/2017 anime season. More details about the series will soon follow, as well as the first teaser video.