The previous issue of Shueisha’s Weekly Shonen Jump magazine has announced that a live action film adaptation of Hideaki Sorachi’s Gintama manga is in production for a 2017 release. 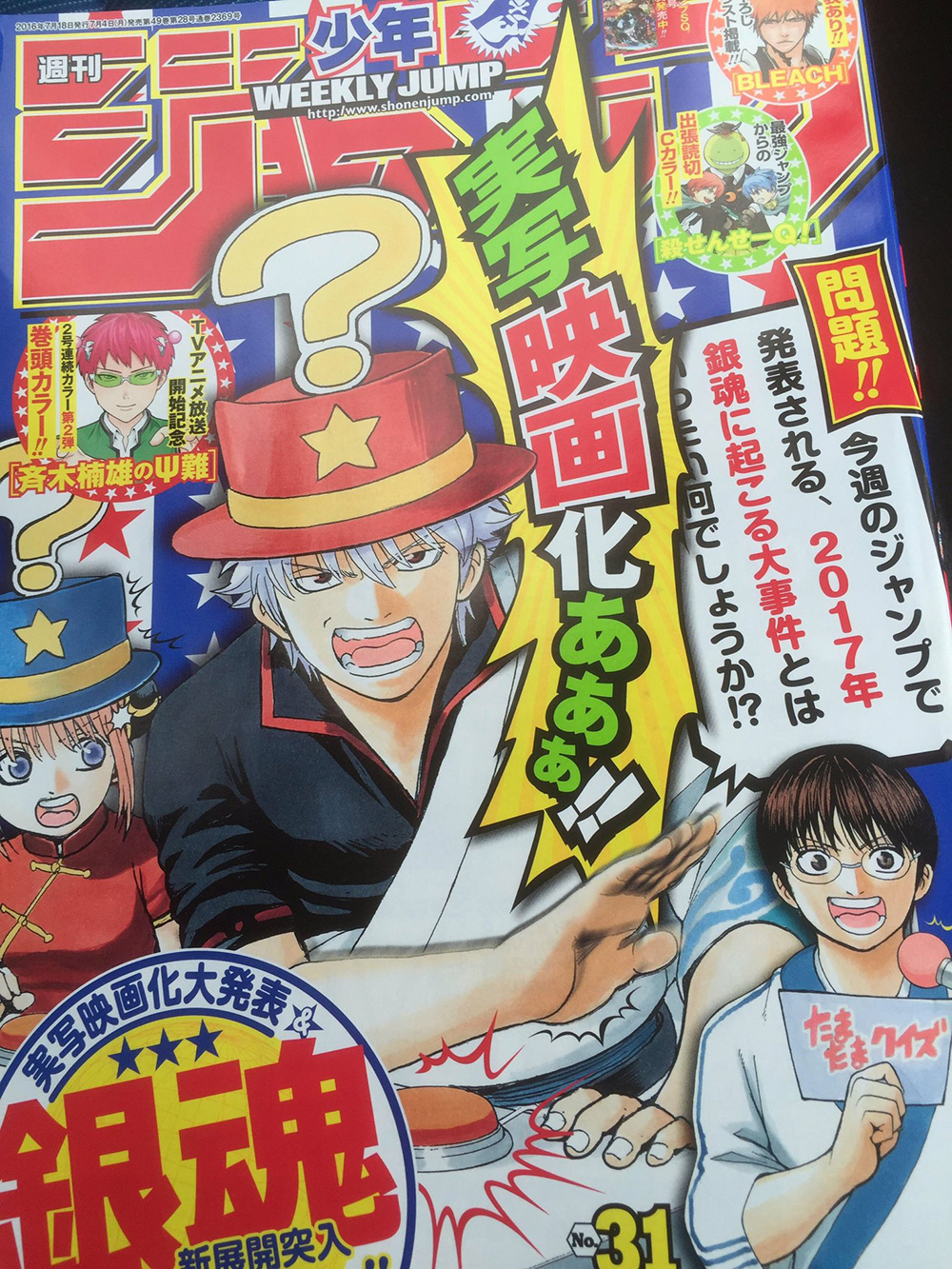 Gintama (Gin Tama) is an action comedy manga written and illustrated by Hideaki Sorachi. The series began in 2003 in Shueisha’s Weekly Shonen Jump magazine where to date a total of 64 compiled volumes have been released. Since its release the manga has received high sales and praise for its writing and parodies other other popular manga and anime series. As of June last year a total of 44 million volumes have been sold. The series received many light novel and anime adaptations and spin-off. The first anime adaptation was an OVA produced by Sunrise (Love Live! School Idol Project, Code Geass: Hangyaku no Lelouch) in 2005 and was then adapted into a full series the following year, mostly directed by Yoichi Fujita (Binbougami ga!). A sequel series began in 2011 and ended last year for a total of 64 episodes. There has also been two films based on the series. 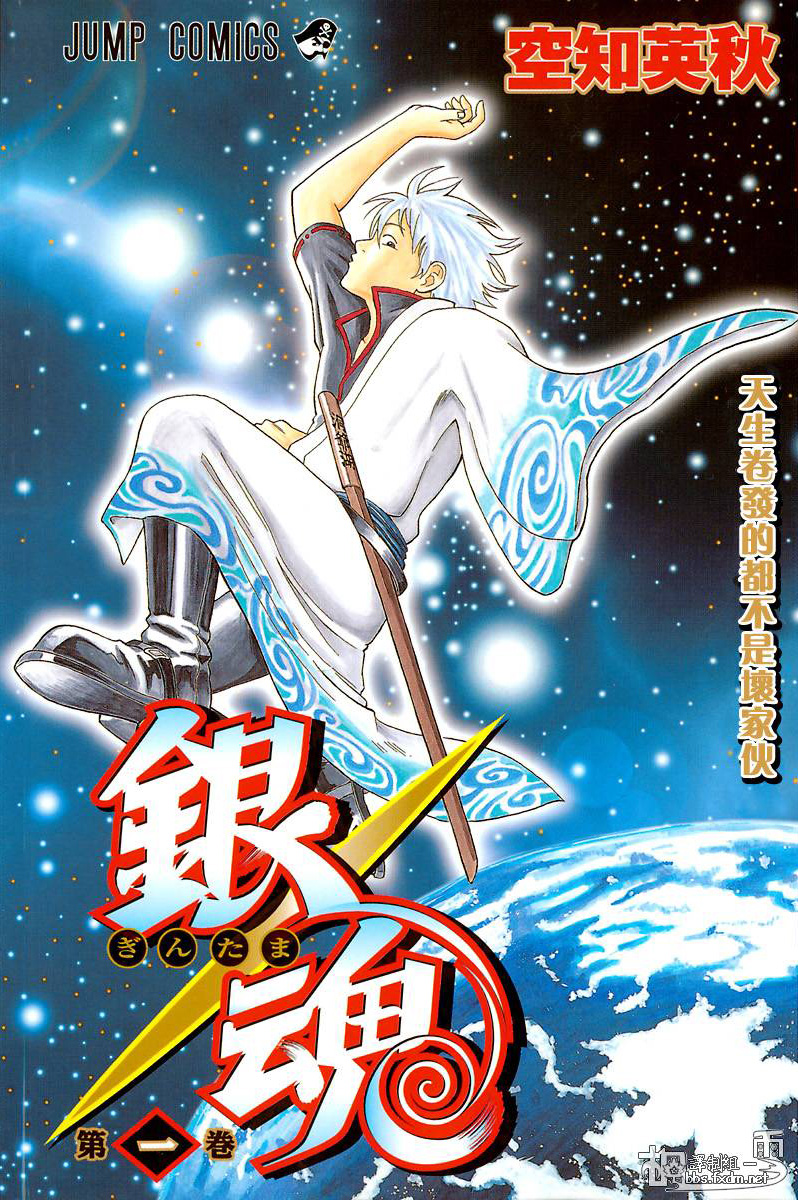 A live action film adaptation of the Gintama manga is currently in production in Japan. Further information about the movie will be revealed at a later date.


“Gintama”, images and all associated brands and titles © 2016 Hideaki Sorachi, Shueisha and Aniplex