Animation Studio GoHands have announced that they will be collaborating with Japanese producer Frontier Works and publisher Kadokawa for a new anime project titled Hand Shakers. The project will be a TV anime that will air from January 2017. 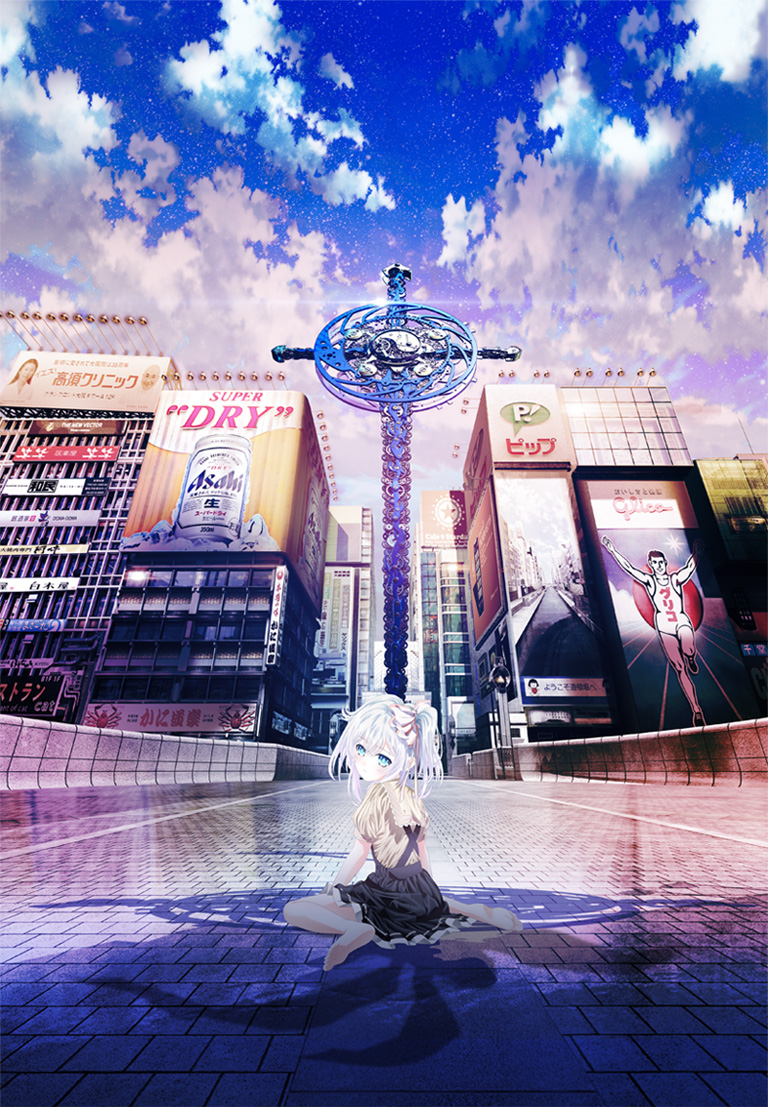 The Hand Shakers anime will be produced and planned by GoHands (K, Seitokai Yakuindomo) with Goon Trax producing the anime’s music. The series itself is being produced for the 30th anniversary of retail chain Animate.

The anime’s website has revealed the first visual (above) and the first promotional video, which introduces the setting, visuals, music and characters of Hand Shakers:

The cast of the anime has been announced however the characters they will voice have yet to be revealed. The cast so far includes:

Here is the introductory text to the anime:

They, the receivers of the Revelation of Babel. They, the challengers to God.
They, who inevitably throw themselves into battle with their partners. What does God want from them?
And did they want powers exceeding that of Gods? The chosen ones, their souls linked,
join hand and hand for the Ziggurat where the fighting shall ensue.

The Hand Shakers TV anime will start its debut from January 2017, during the Winter 2016/2017 anime season. Further information about the project will be revealed soon.