It was announced at the recent 2016 Fantasia Bunko Thanksgiving event that an anime adaptation of Ryou Mizuno and Miyuu’s Grancrest Senki (Record of Grancrest War) light novel series has been green-lit. 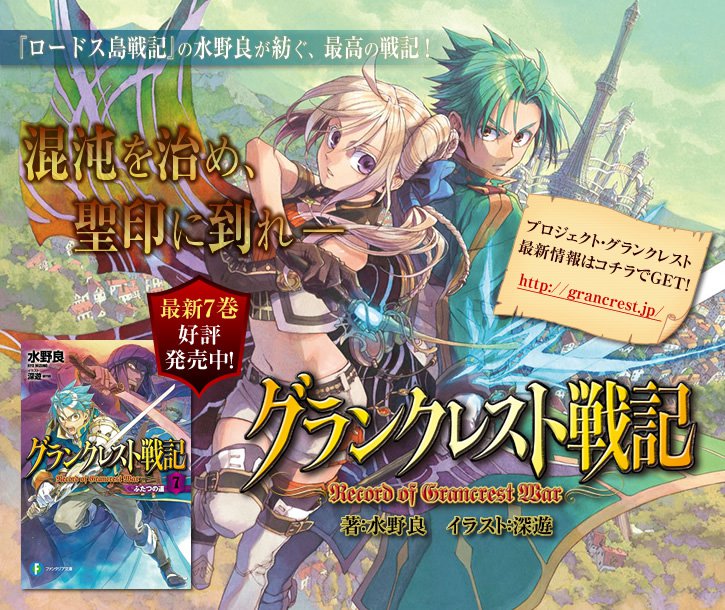 Here is the promotional video for the light novels:

Grancrest Senki (Record of Grancrest War) is a fantasy action light novel series written by Ryou Mizuno with illustrations from Miyuu; Mizuno known for the creation of (Lodoss To Senki) Record of Lodoss War. The series began in late 2013 being published by Fujimi Shobo under their Fujimi Fantasia Bunko imprint. To date a total of 7 volumes have been released, with the 8th volume release on November 19th. A spin-off novel, titled Grancrest Adept: Mushoku no Seijo, Soen no Kenshi, was written in late 2013. The series has also inspired a manga adaptation drawn by Makoto Yotsuba in Hakusensha’s Young Animal magazine that began earlier this year.

Here is the synopsis from MAL

The continent is ruled by Chaos. The chaos breeds disaster, but the Lords of the continent have the power of “Crest” (Holy Seal) that can calm the chaos and protect the people. However, before anyone realizes it, the rulers cast aside their creed of purifying the chaos, and instead start to fight each other for each others’ Crests and to gain dominion over one another. The novels center on Shirūka, an isolated mage who scorns the Lords for abandoning their creed, and a wandering knight named Theo, who is on a journey to train to one day liberate his hometown, which is under tyrannical rule. Shirūka and Theo make an everlasting oath to each other as master and servant, and work together to reform this continent dominated by wars and chaos. 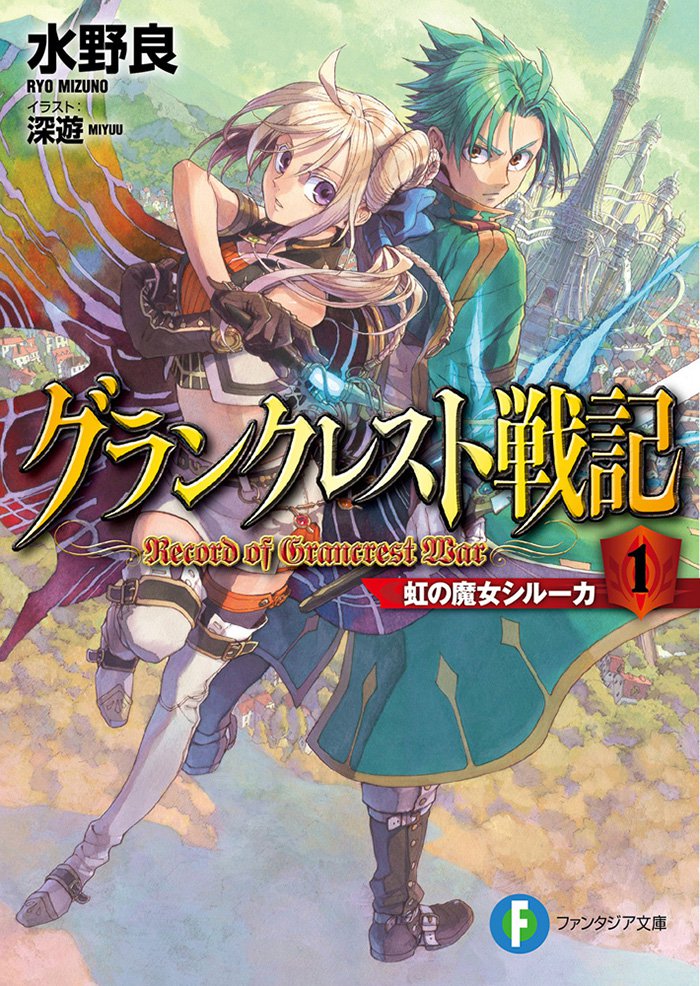 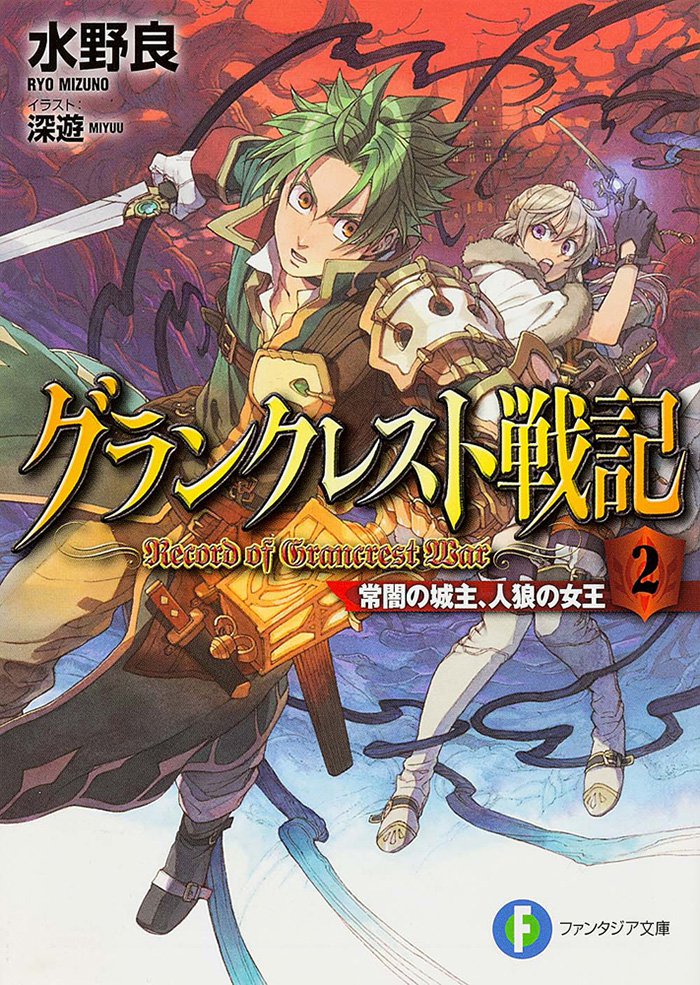 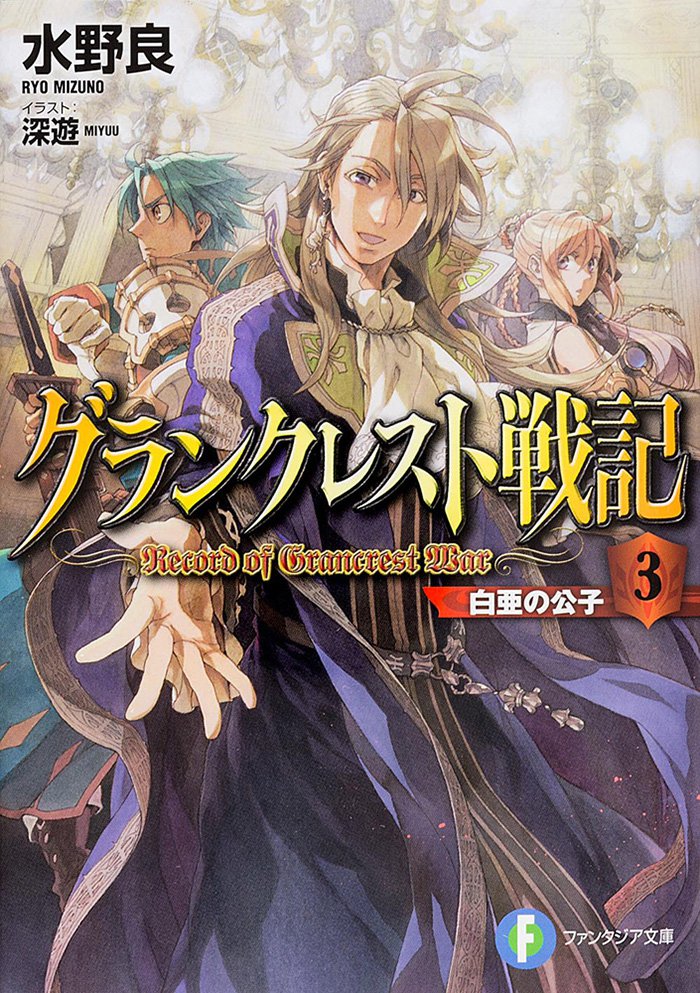 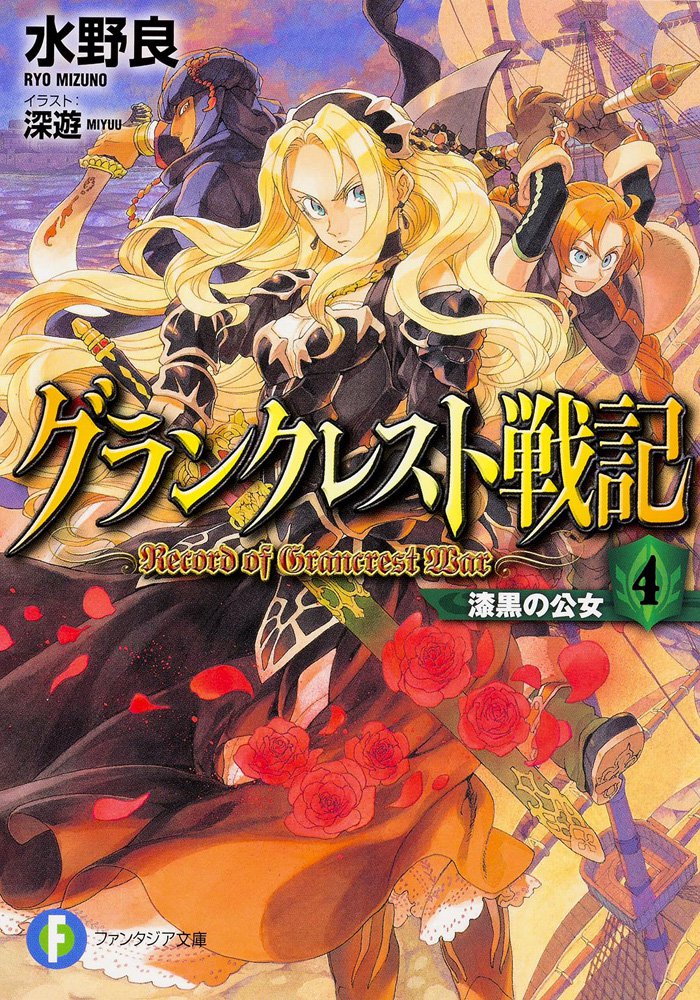 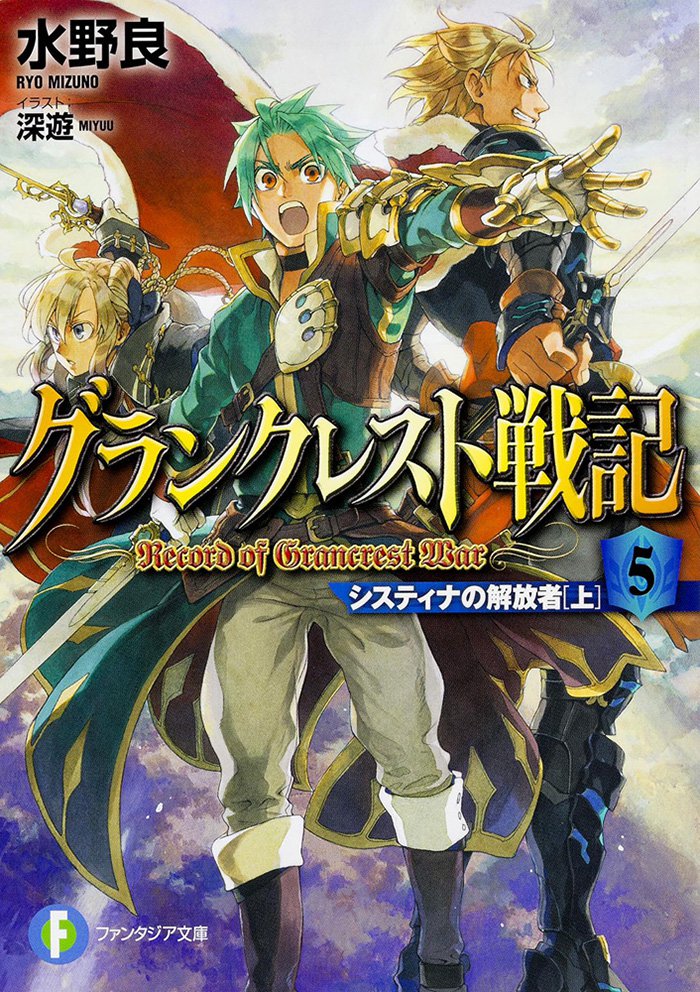 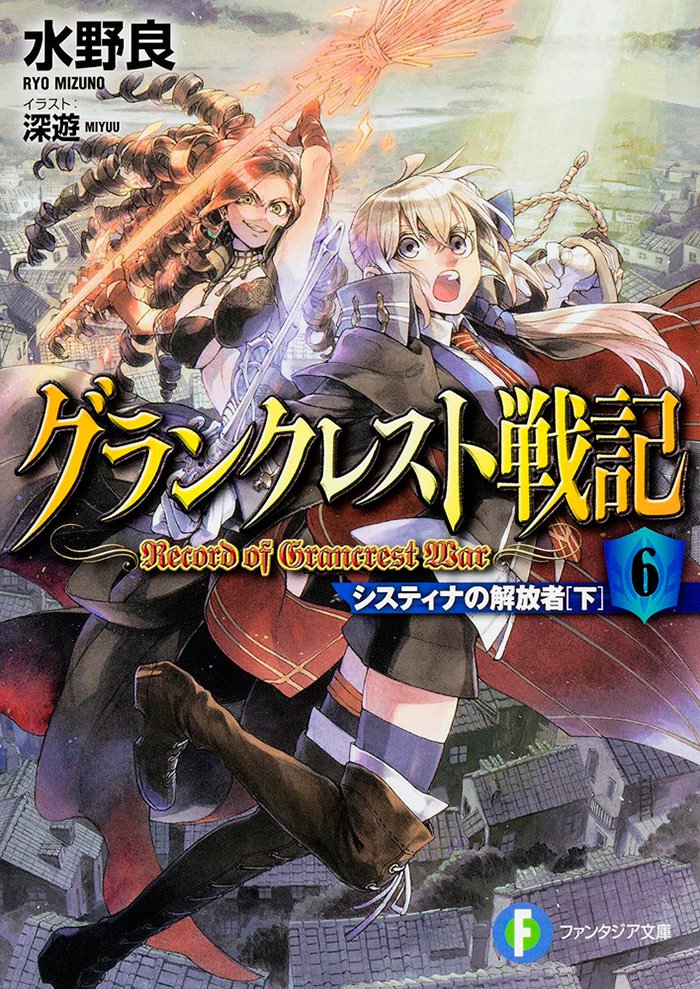 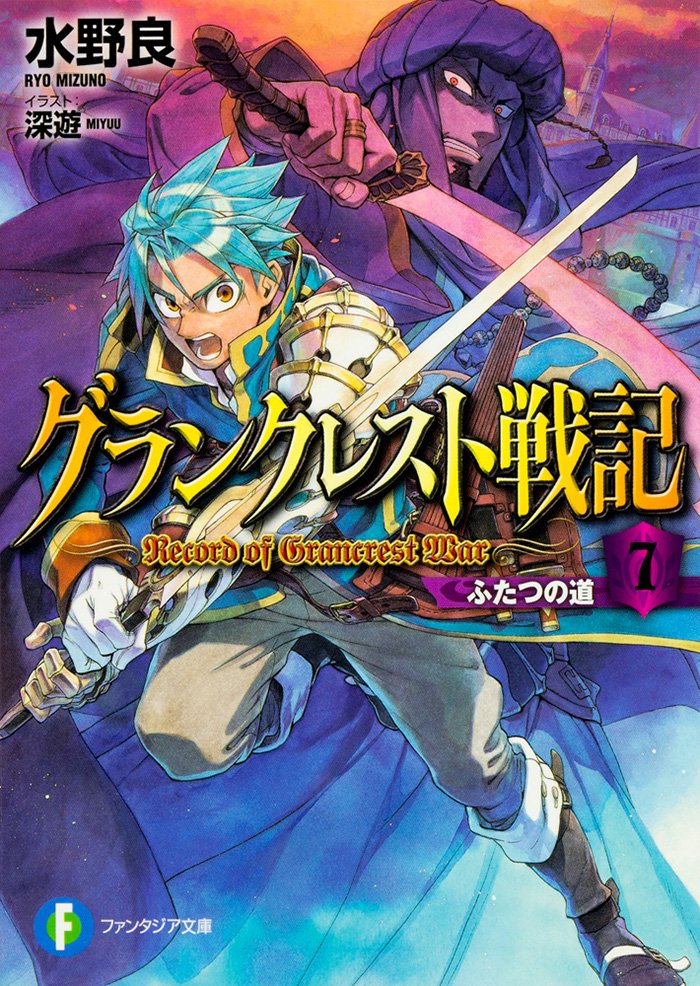 An anime adaptation of Grancrest Senki is currently in production. Further information about the series, including its format, will be revealed at a later date.