The official website of the Gundam Build Fighters anime series has revealed that an OVA, titled Island Wars, will be releasing on August 21st. The first visual and promotional video were also revealed. 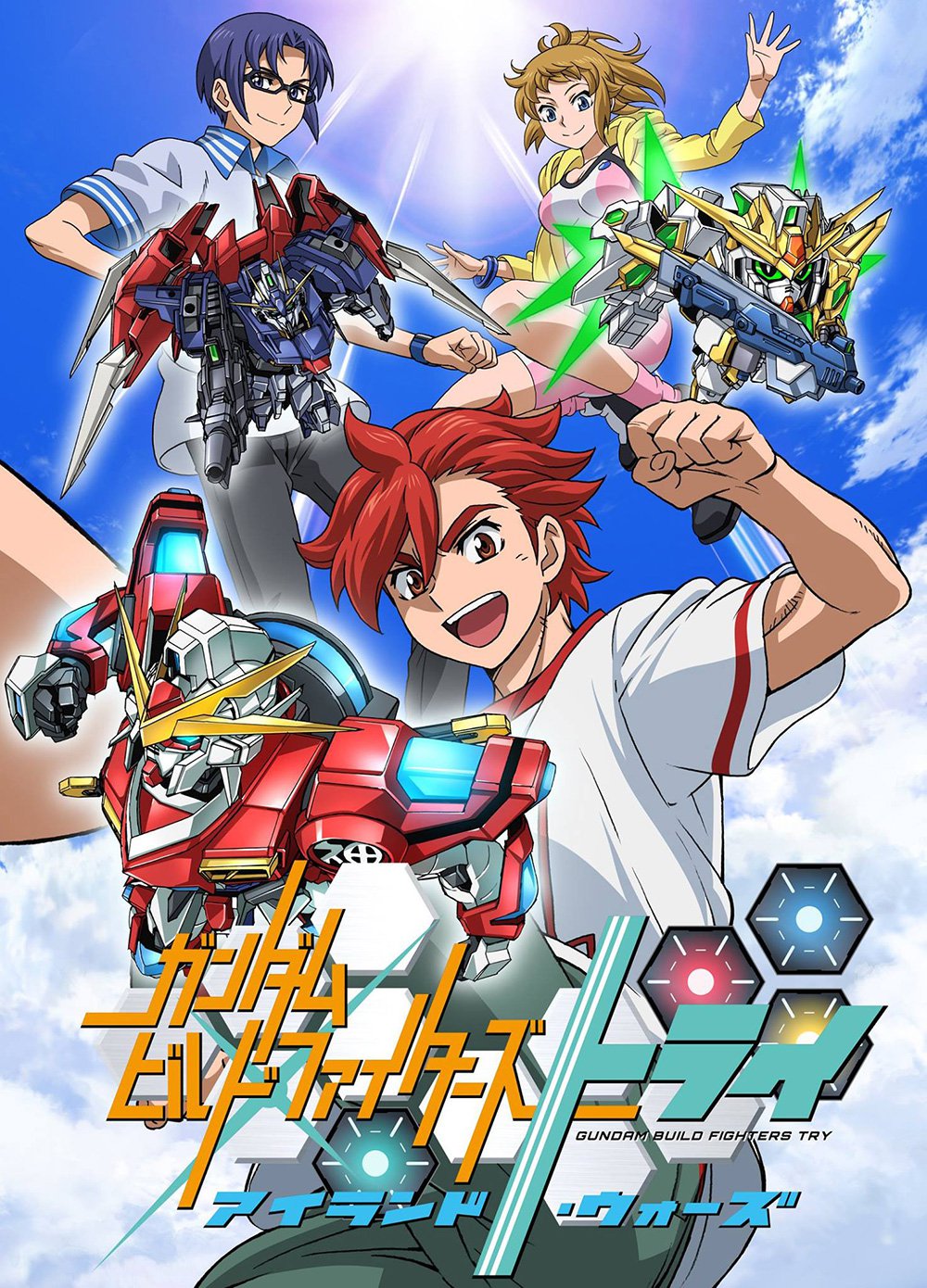 The OVA will be an on air special that will air on TV Tokyo on Sunday, August 21st at 4:00pm JST. A rebroadcast of the Gundam Build Fighters Try anime is currently being aired in the same timeslot.

Here is the main promotional video for the OVA:

The main cast of the anime will return for the OVA: 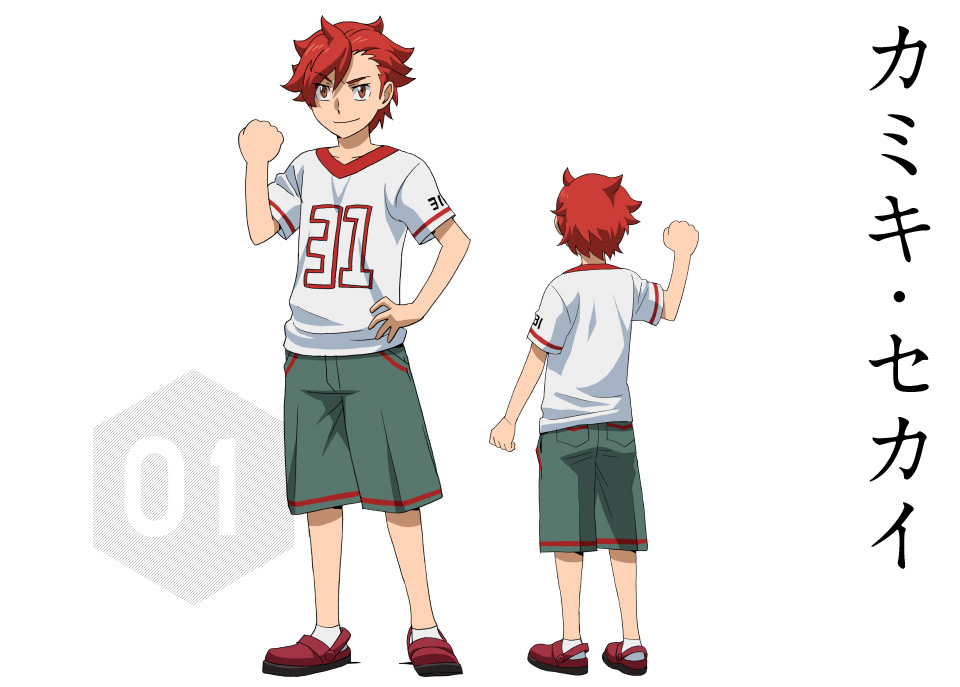 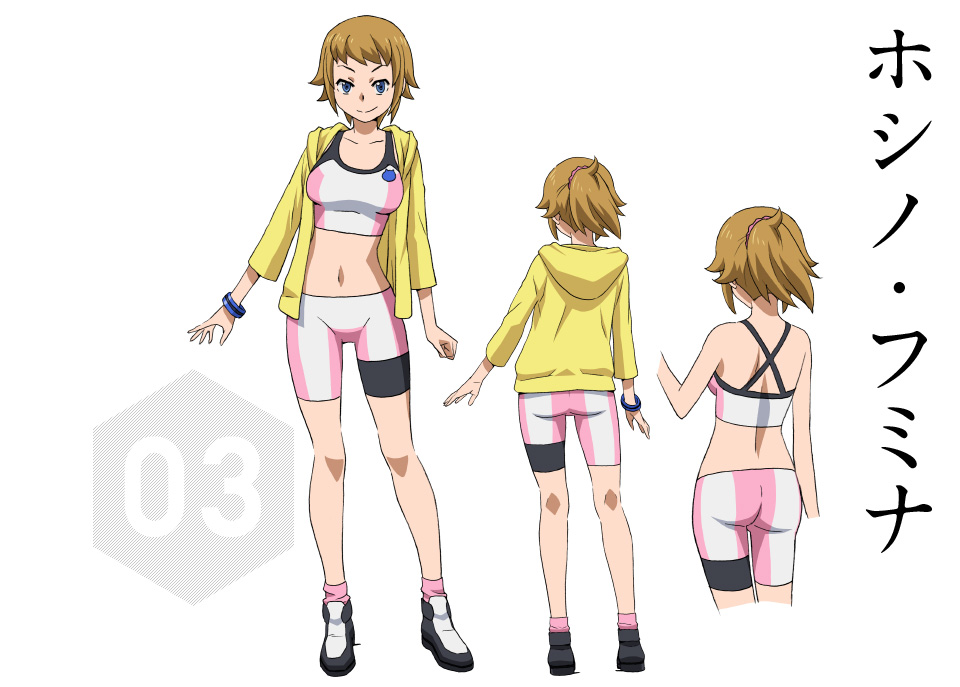 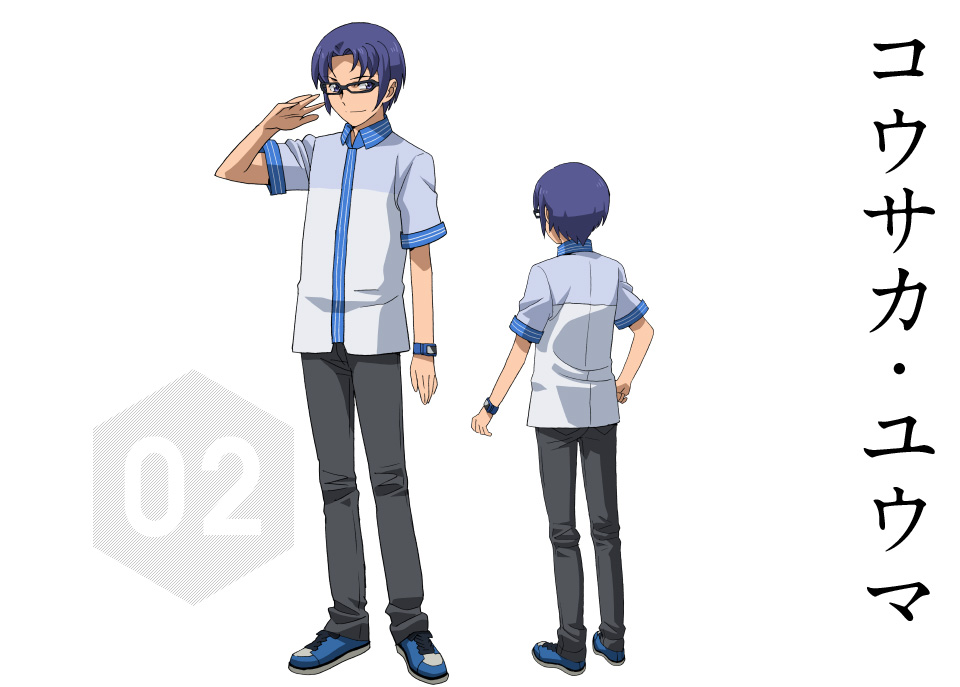 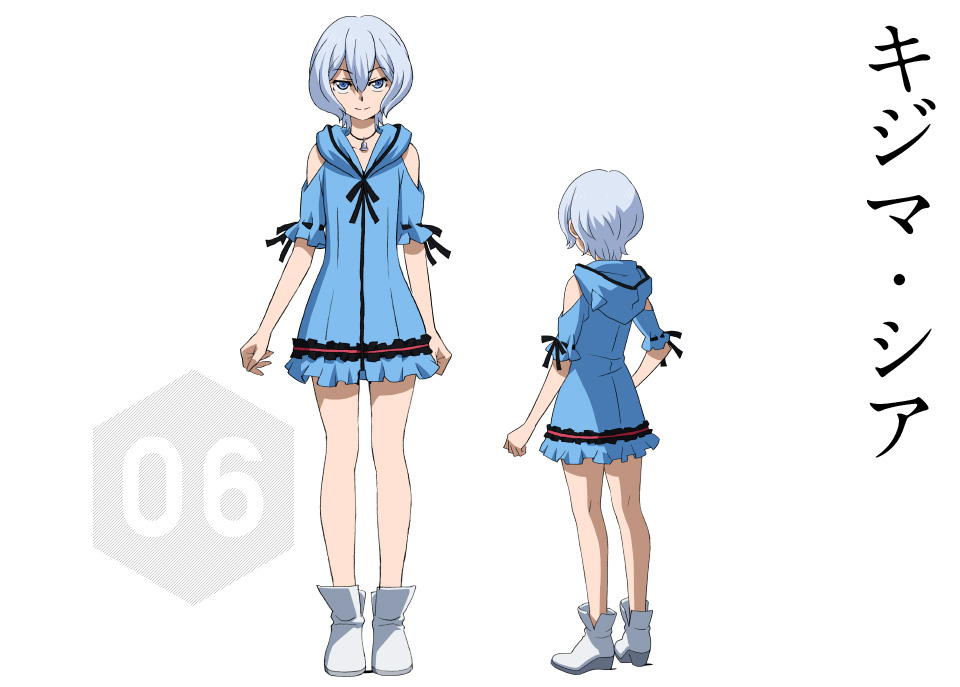 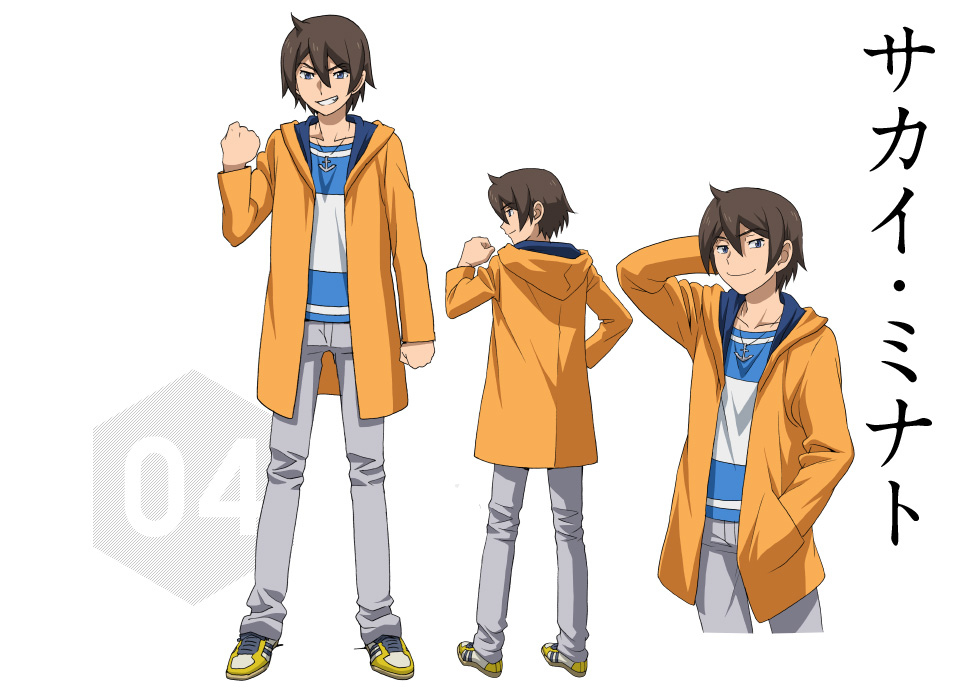 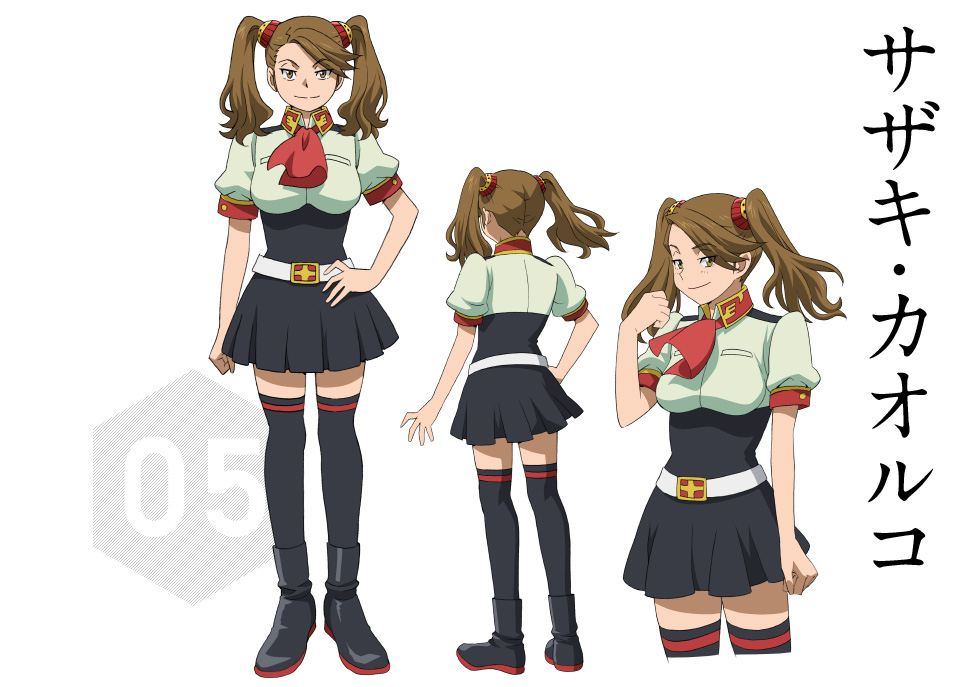 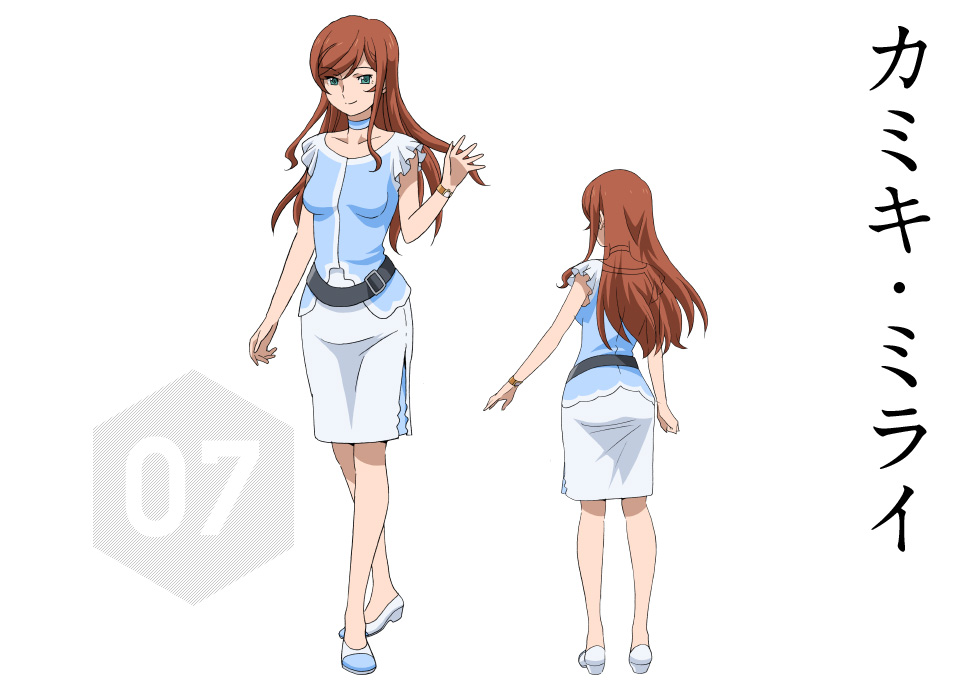 The story is set in the near future when GunPla Battles, competitions that pit Gundam plastic models against each other, have become popular worldwide in the “Second GunPla Boom.” Sei Iori, a first-year middle-school student and the only son of a model shop owner, is talented at building GunPla, but inexperienced in the GunPla Battles. He encounters a mysterious boy named Reiji, who happens to be an accomplished Gundam Fighter. Together, they strive for the GunPla Battle world championships. 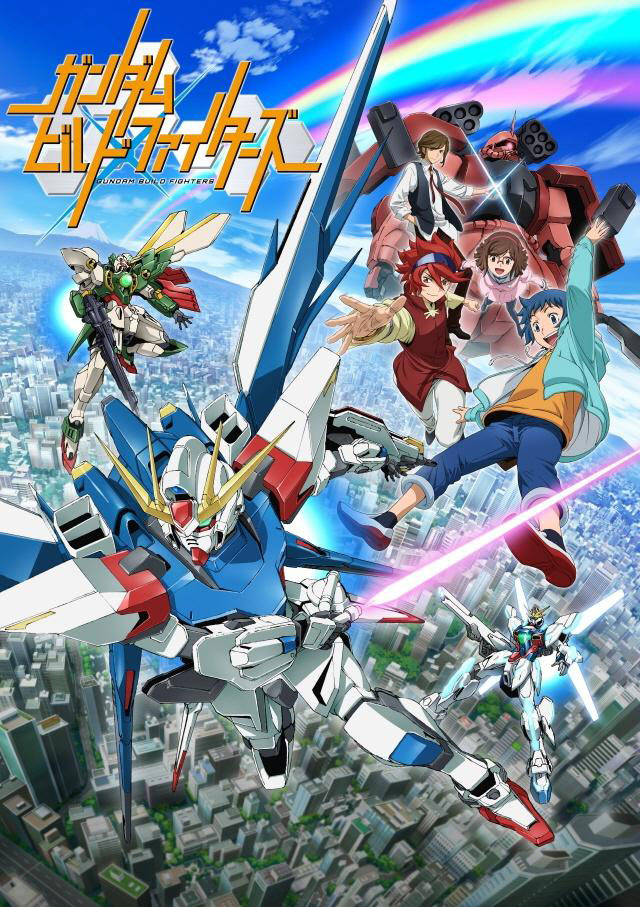 The Gundam Build Fighters Try: Island Wars OVA will air on TV Tokyo on August 21st at 4:00pm JST. Further information about the special will be revealed at a later date.