The first promotional video has been released for the upcoming original anime HaiFuri. The new video briefly introduces to us the large cast of characters that you will meet in the anime. It also previews the series’ Opening theme song High Free Spirits, sung by the idol trio TrySail. The series itself features original character designs from Non Non Biyori‘s Atto.

The HaiFuri anime is currently in production and is currently scheduled for April on BS11 and Tokyo MX, during the Spring 2016 anime season.

The main characters of the anime consists of: 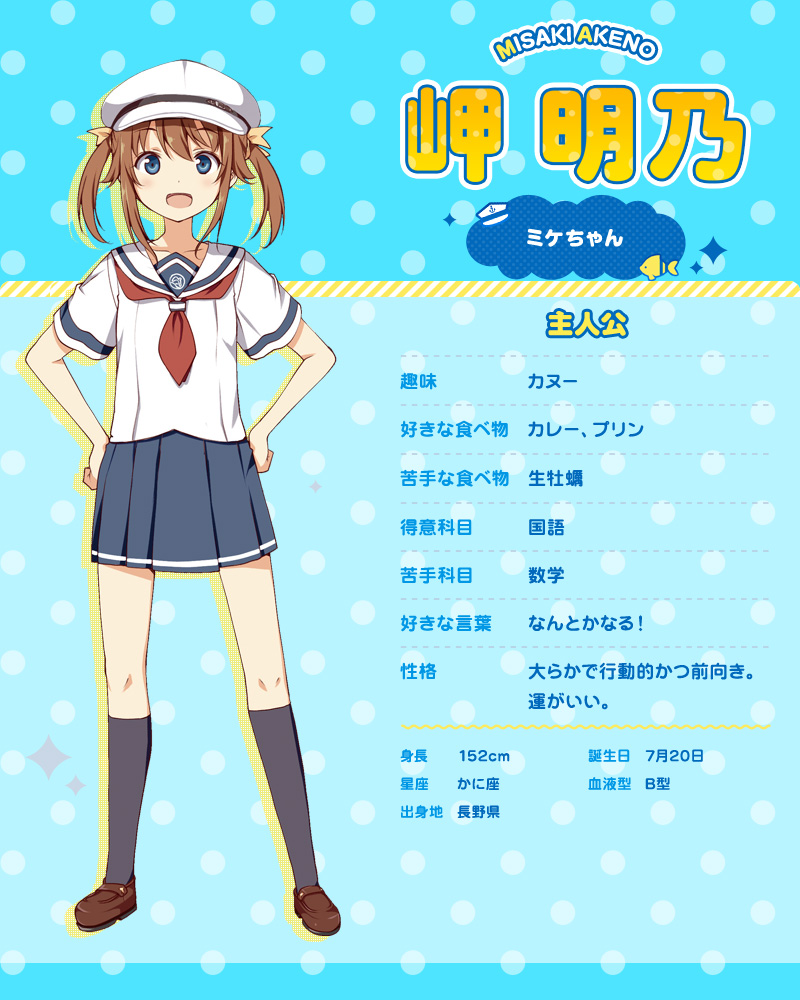 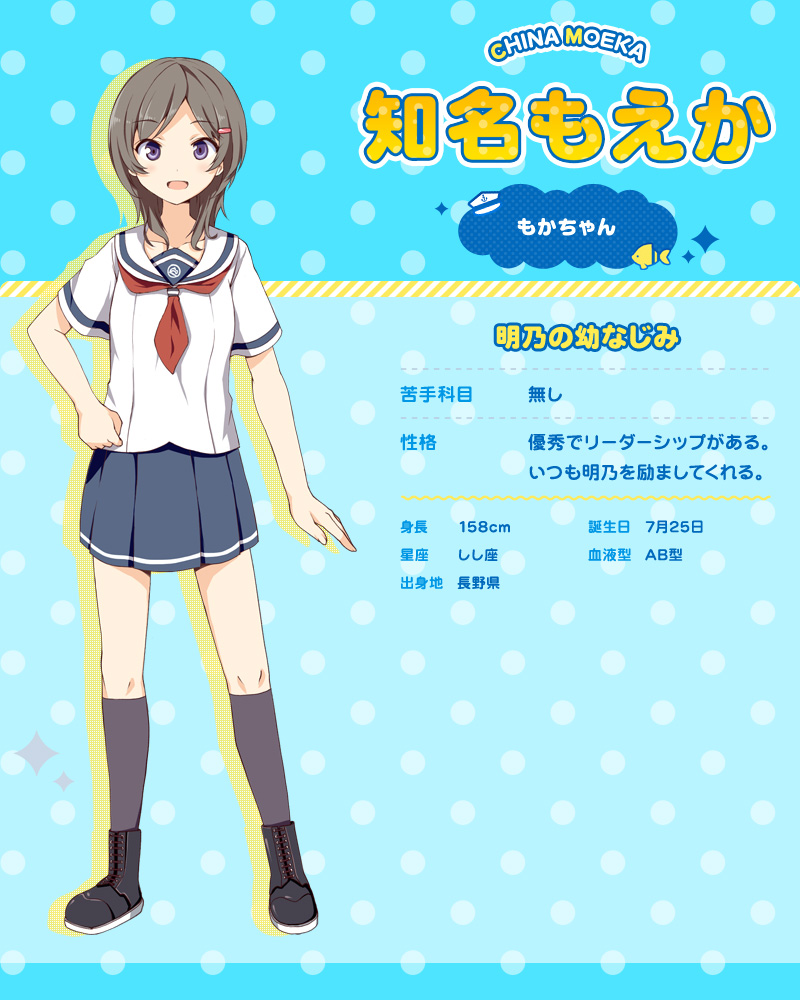 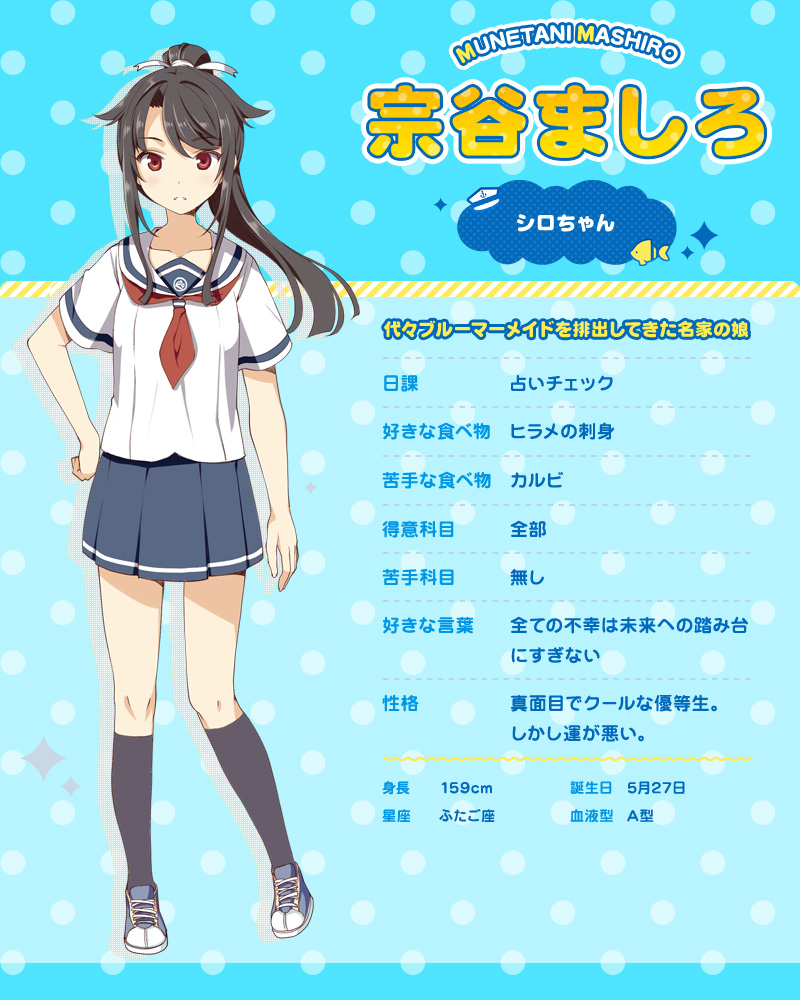 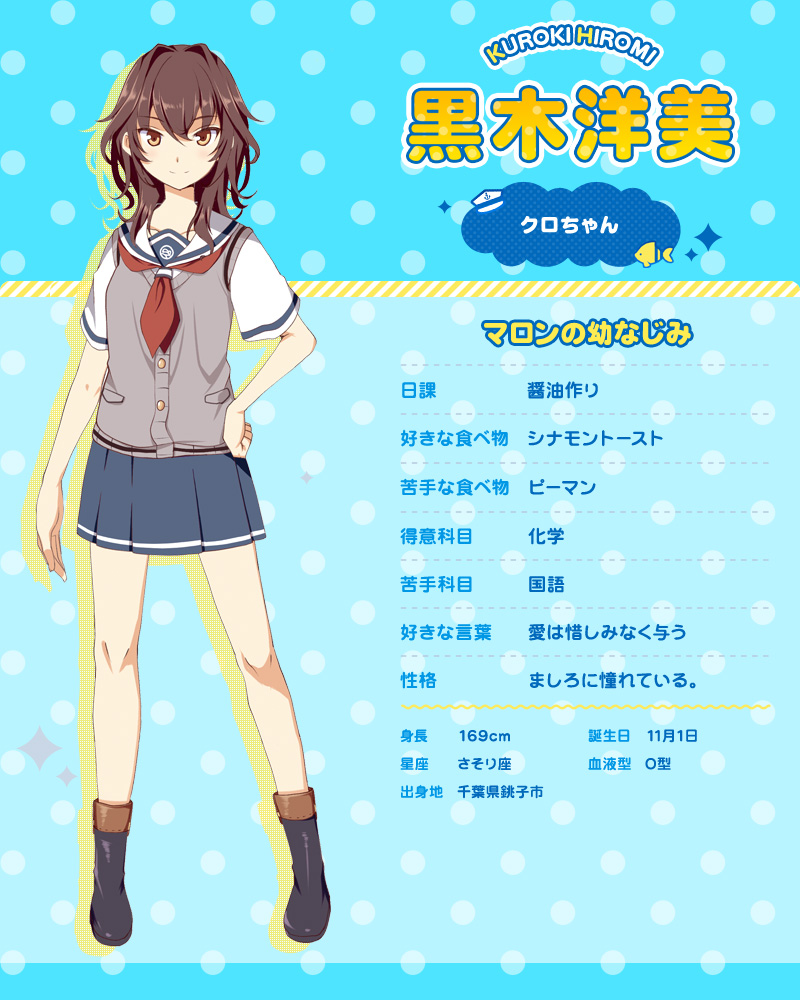 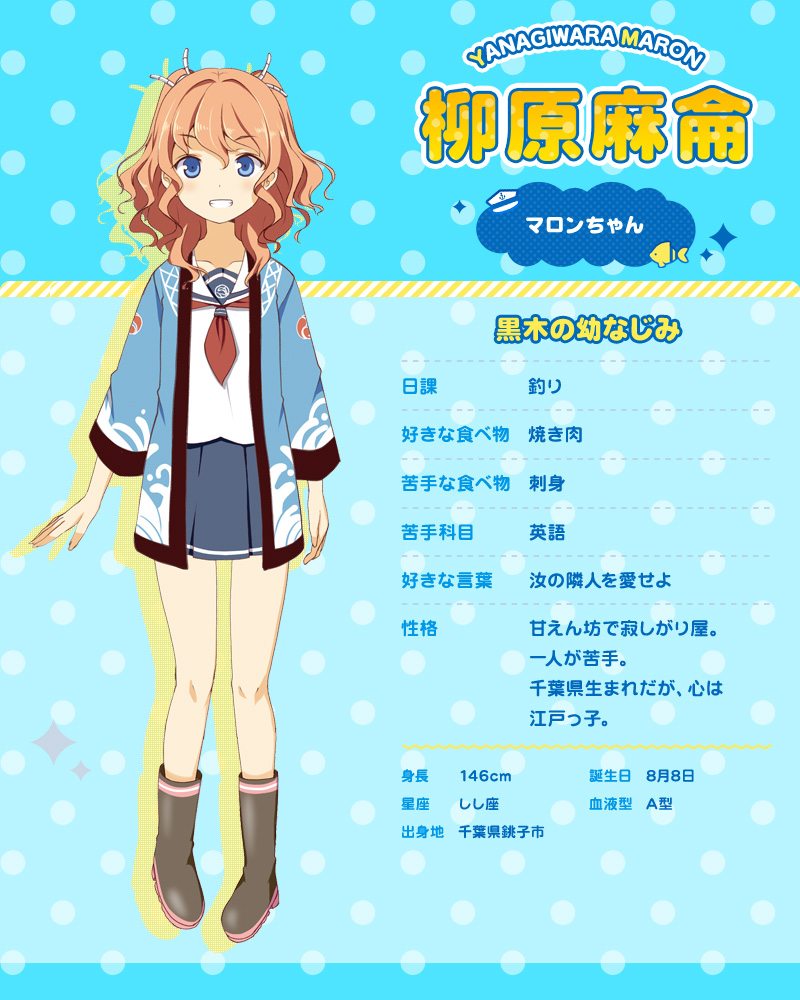 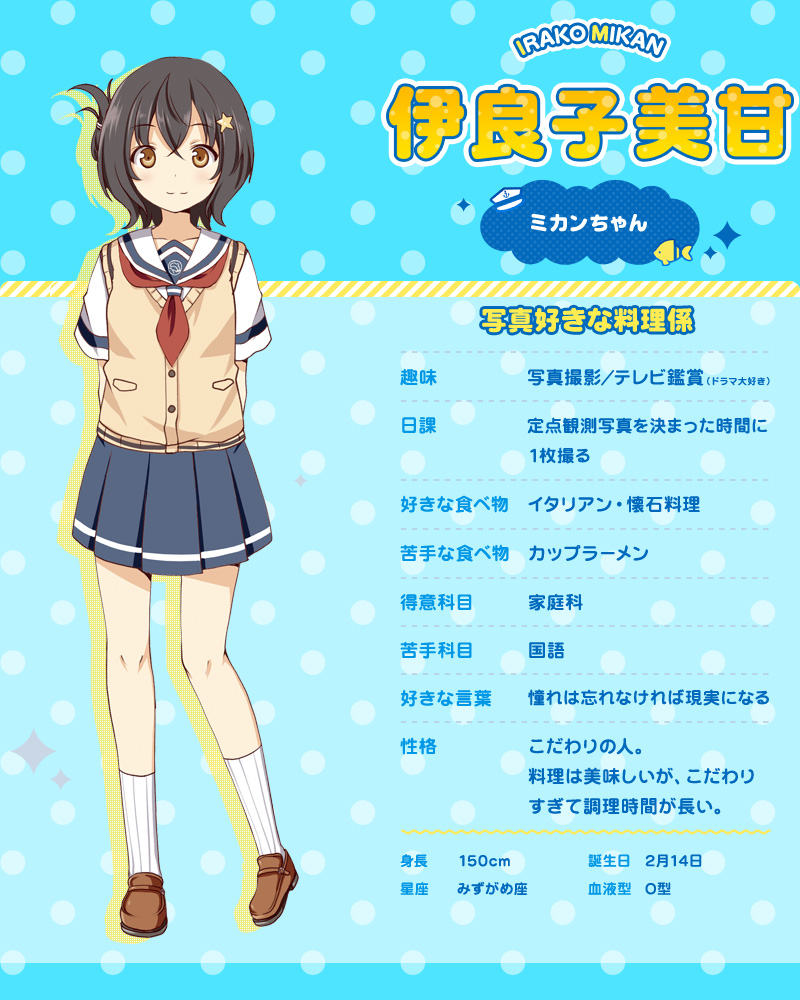 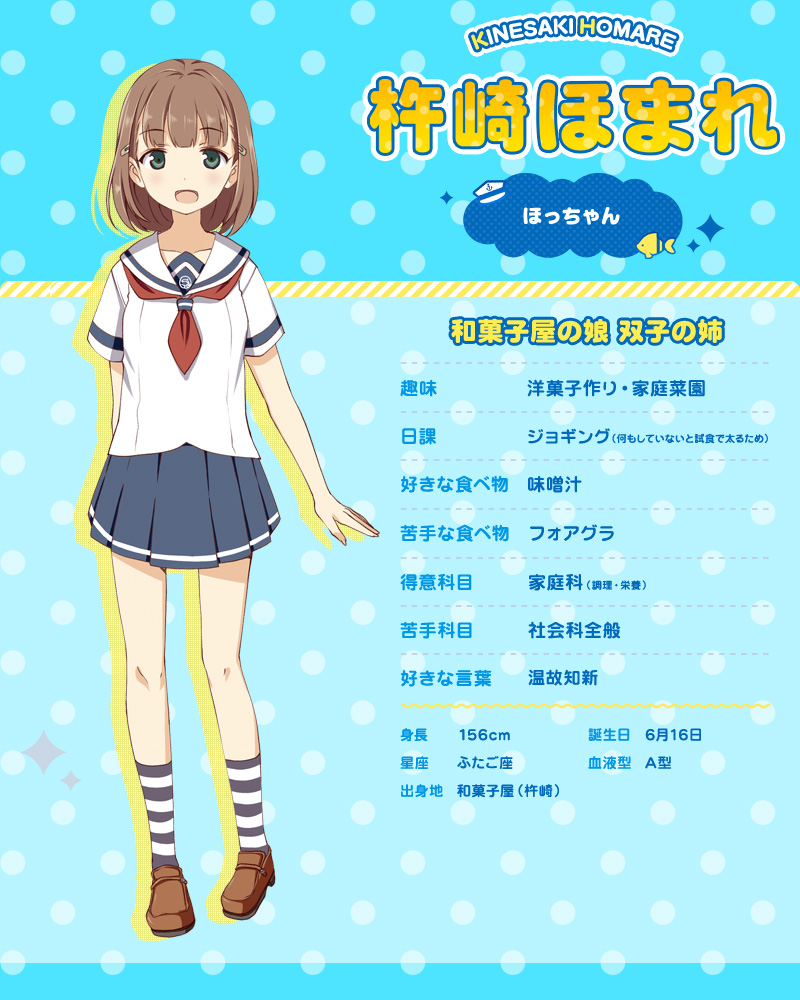 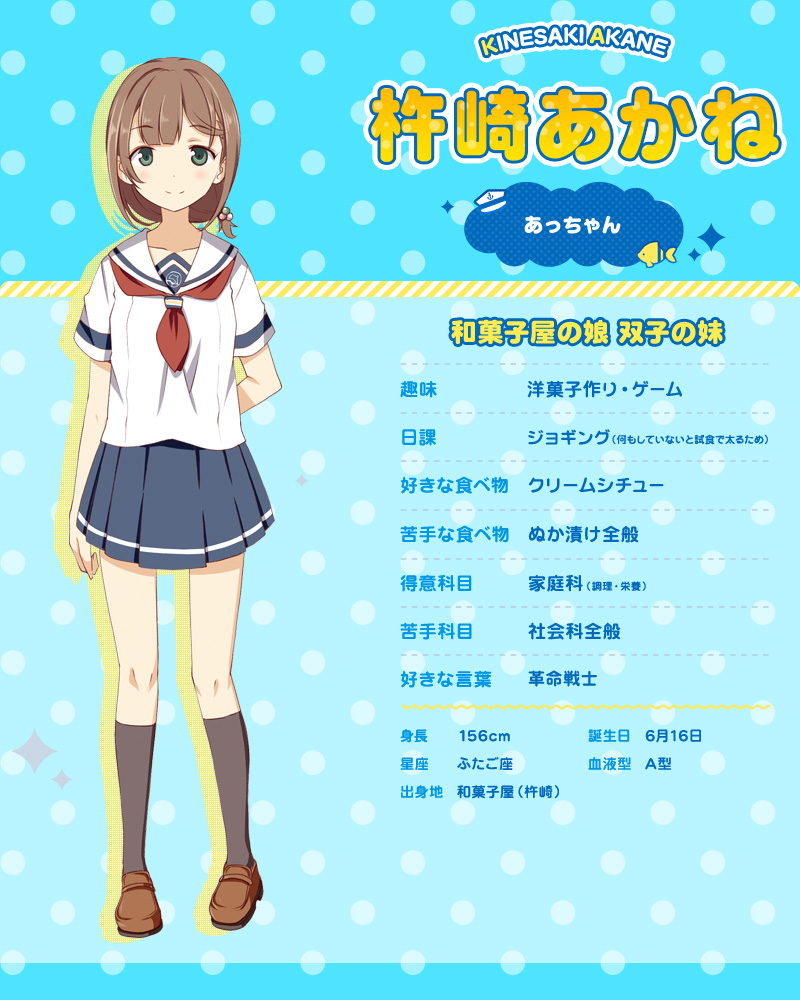 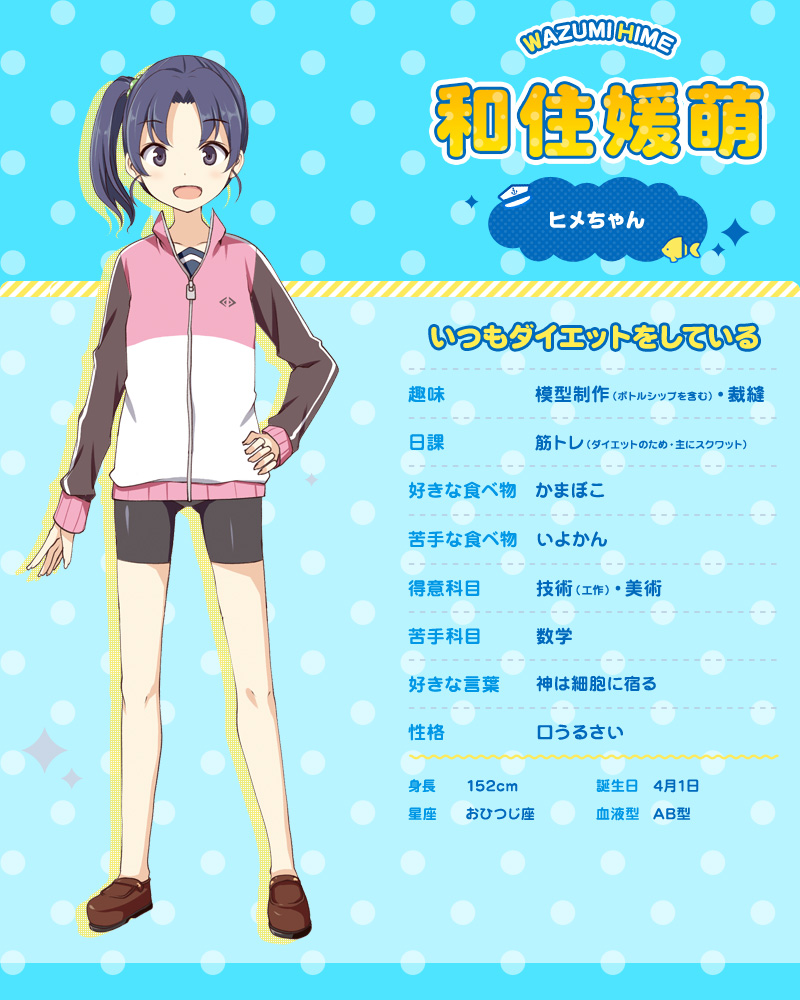 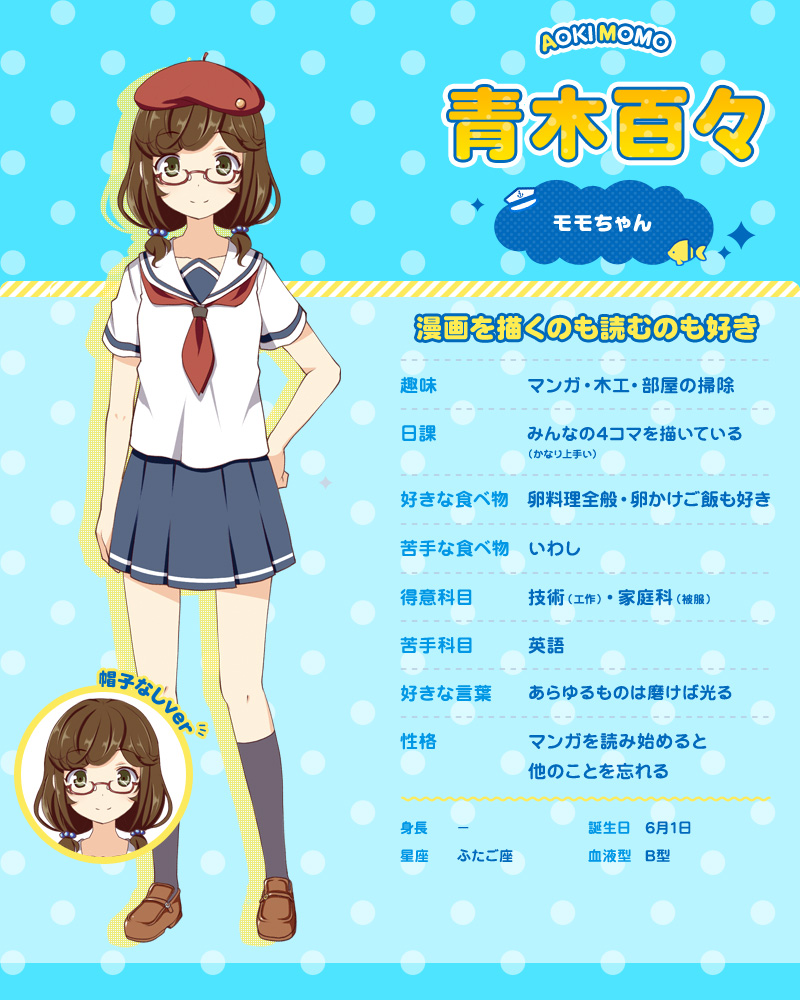 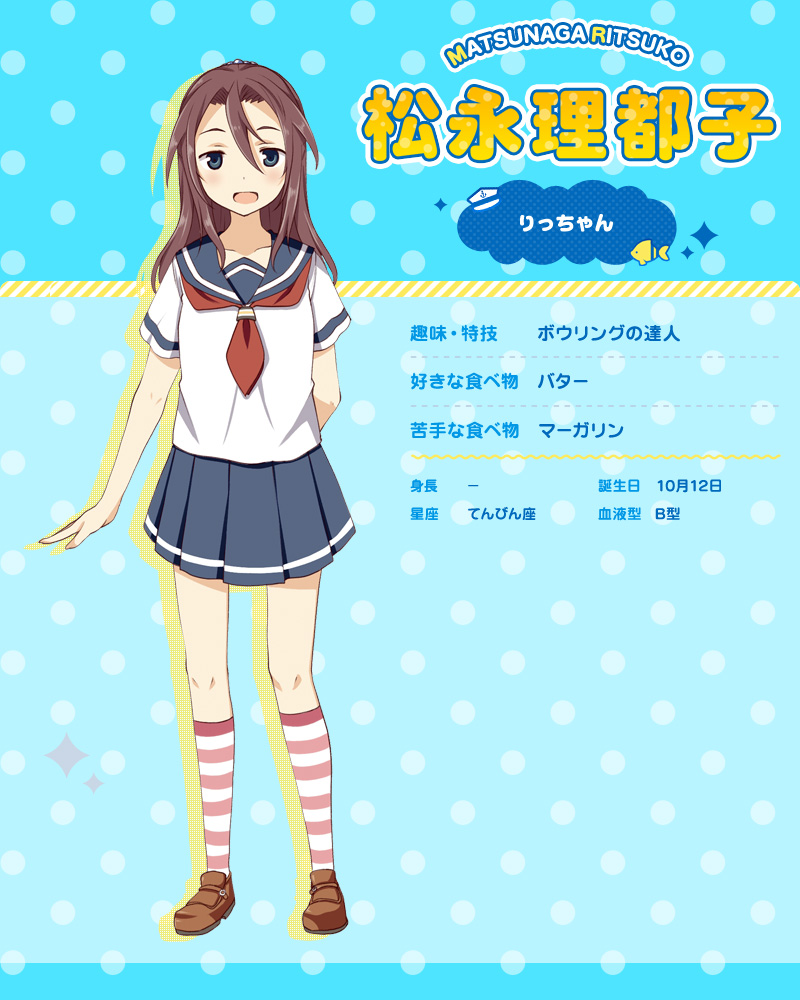 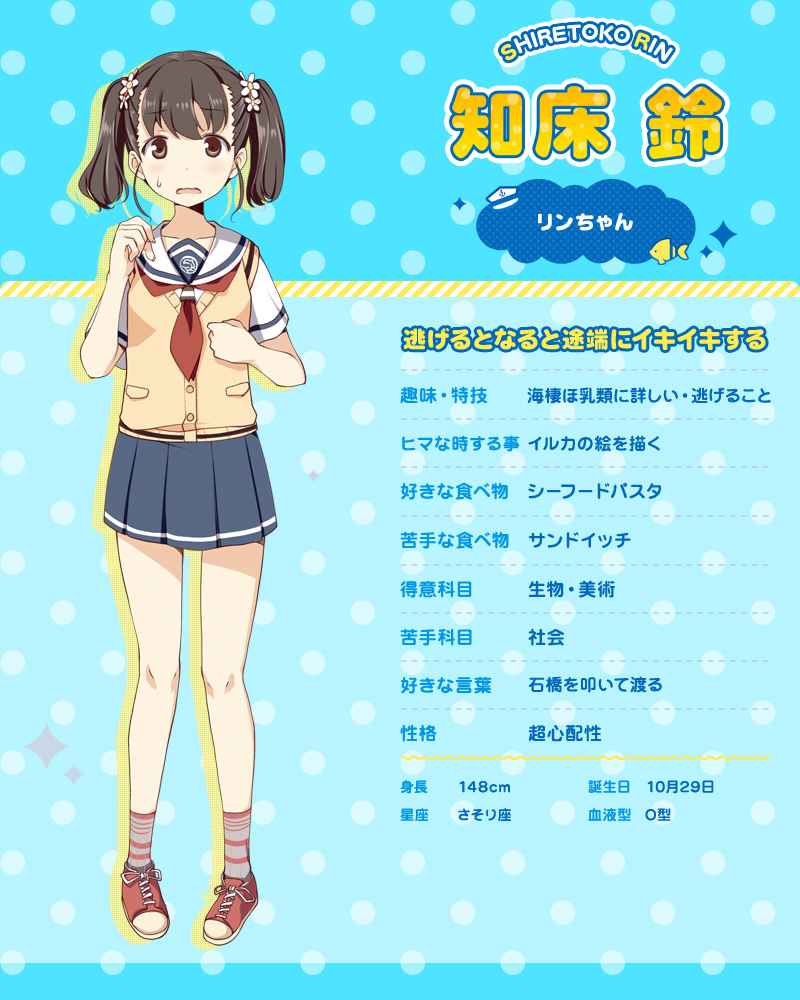 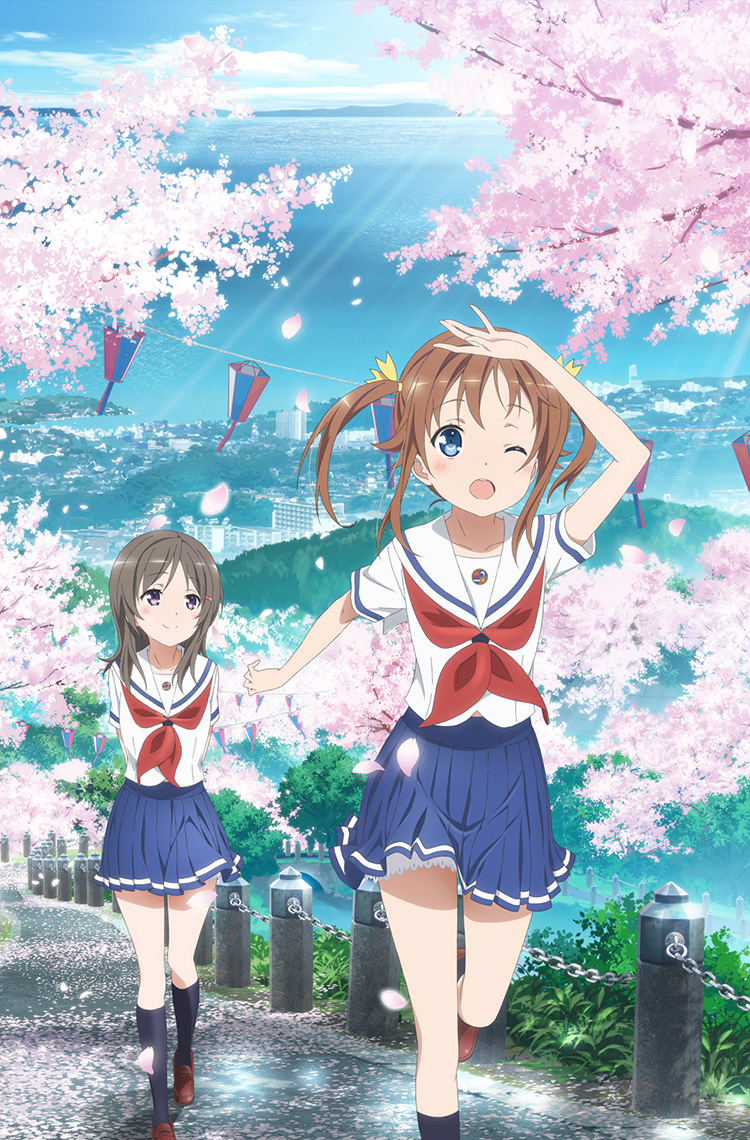