The official website of the anime adaptation of Haruichi Furudate’s Haikyuu!! manga has revealed that the upcoming third season will air this October, with the return of the production staff Additionally, a teaser video has been revealed. 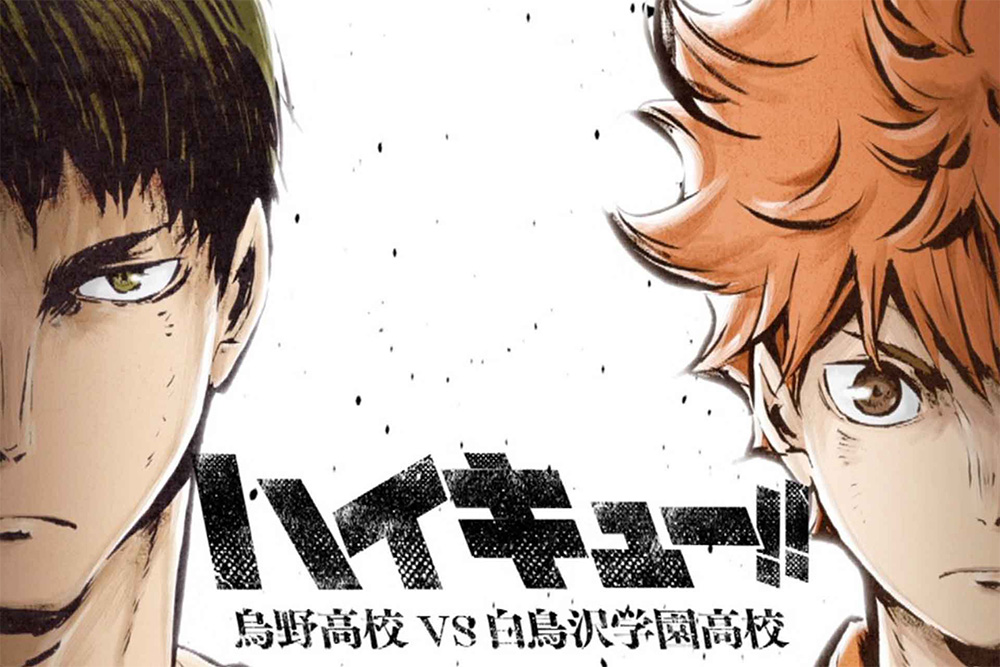 The third season of the anime will be titled Haikyuu!!: Karasuno Koukou VS Shiratorizawa Gakuen Koukou (Haikyuu!! Karasuno High vs Shiratorizawa Academy). The new season will begin from where the second season left off, following the match between Karasuno High and Aobajousai High. 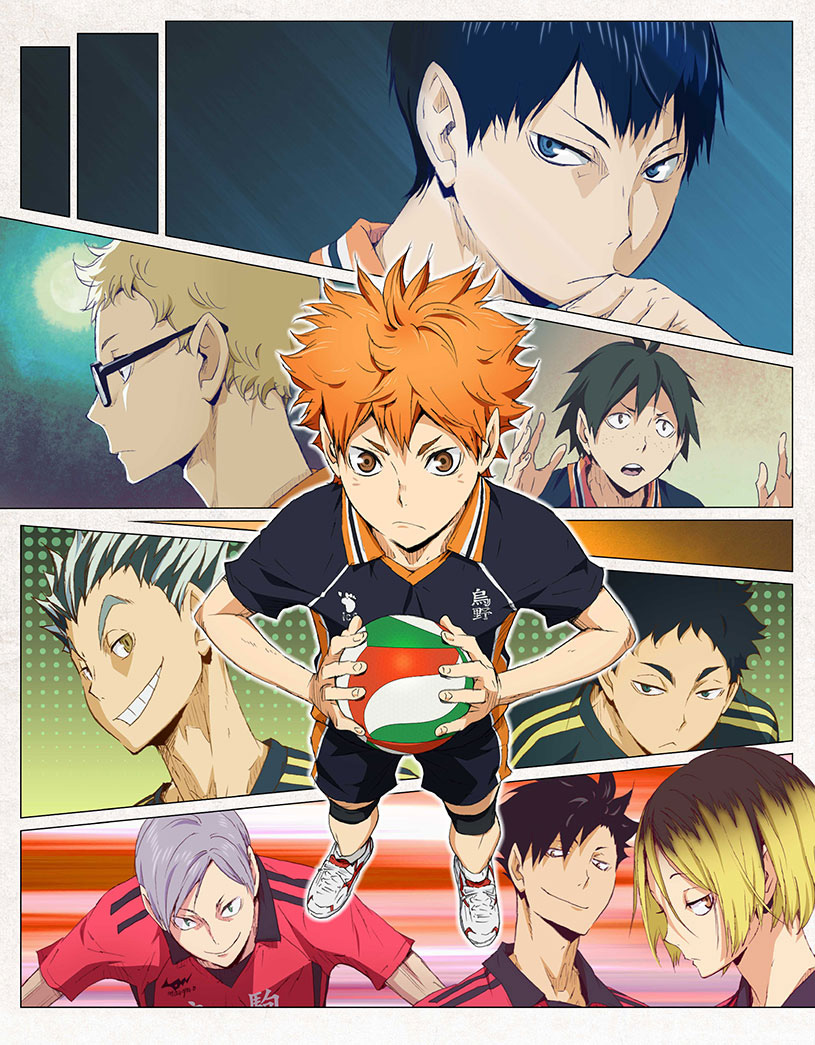 The third season of the Haikyuu!! anime, Haikyuu!!: Karasuno Koukou VS Shiratorizawa Gakuen Koukou, will air this October during the Fall/Autumn 2016 anime season. Further information about season 3 will be revealed weeks leading up to the series’ debut.