Japanese non profit organisation AEYAC has released a preview of their survey about the current state of young animators working in the Japanese anime industry. The organisation, who aim to support youth anime creators, revealed that more than half of its respondents are relying on their family for financial support and stability. 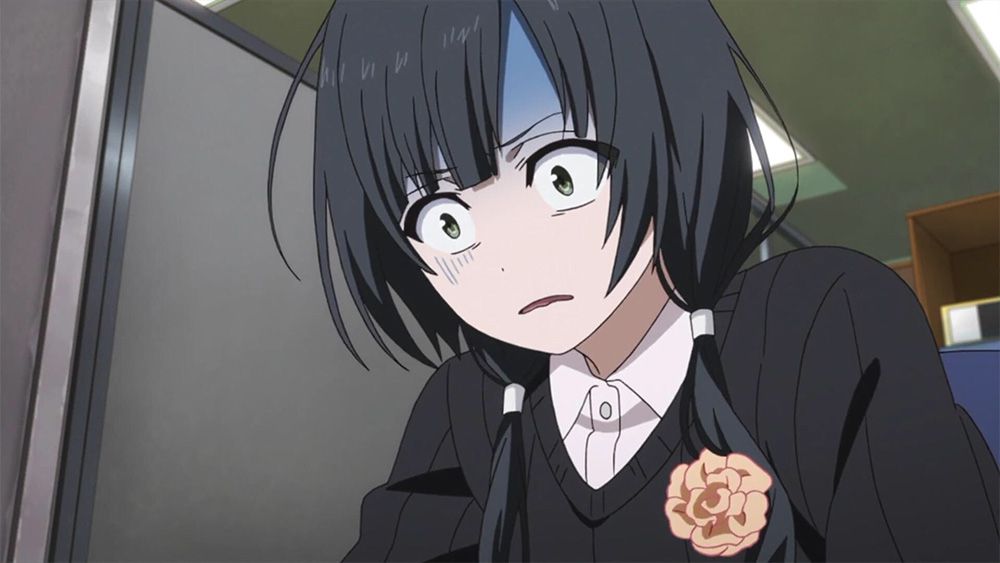 In AEYAC’s survey about animators for the 2016 fiscal year there were a total of 153 anonymous animator responses. Of the 153 responses 29% were male, 69% were female and the remaining 2% were other.

Additional findings from the survey include:

To add on to the final point, repaying the loans have been attributed to one of the main problem of animators, among low wages.

AEYAC will publish their full survey and report in February 2017.