In a recent television special on NHK, legendary anime director Hayao Miyazaki (Spirited Away, Princess Mononoke) has expressed interest in returning to the anime film industry following his retirement in late 2013. 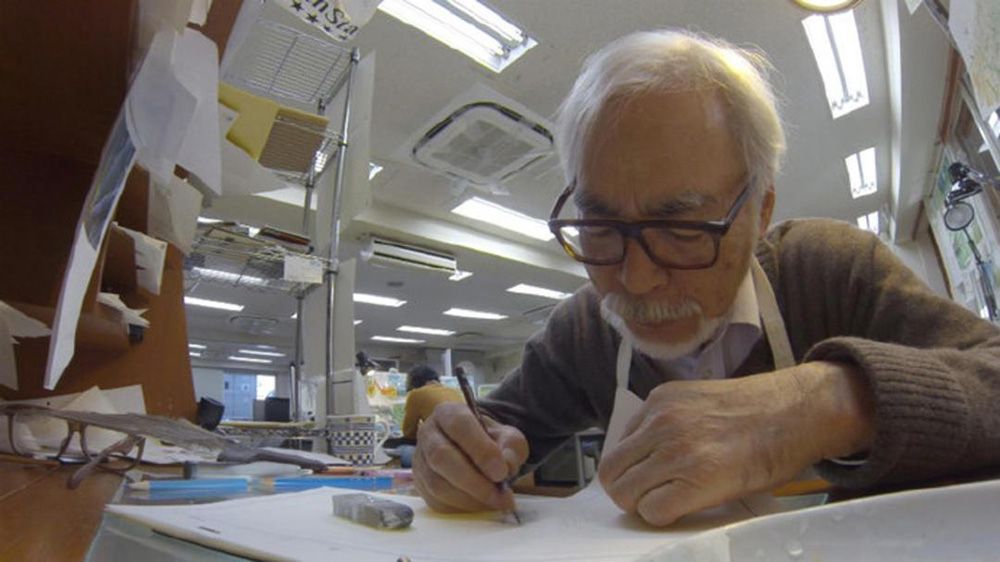 Since his retirement, Miyazaki has been producing the anime short Kemushi no Boro (Boro the Caterpillar), which was showcased at the Studio Ghibli Museum. Miyazaki revealed in the special that he was unsatisfied with the length of the anime and wanted to expand it into a full feature length anime film. In order to do, he estimates that it would take about 5 years to complete, aiming for a release before in the 2020 Tokyo Olympics. Miyazaki has already started doing storyboards for the full length film, despite the movie not being green-lit yet.

Former Studio Ghibli president Toshio Suzuki mentions that Miyazaki would be drawing storyboards until he dies, where he notes that it would increase the sales of the film. 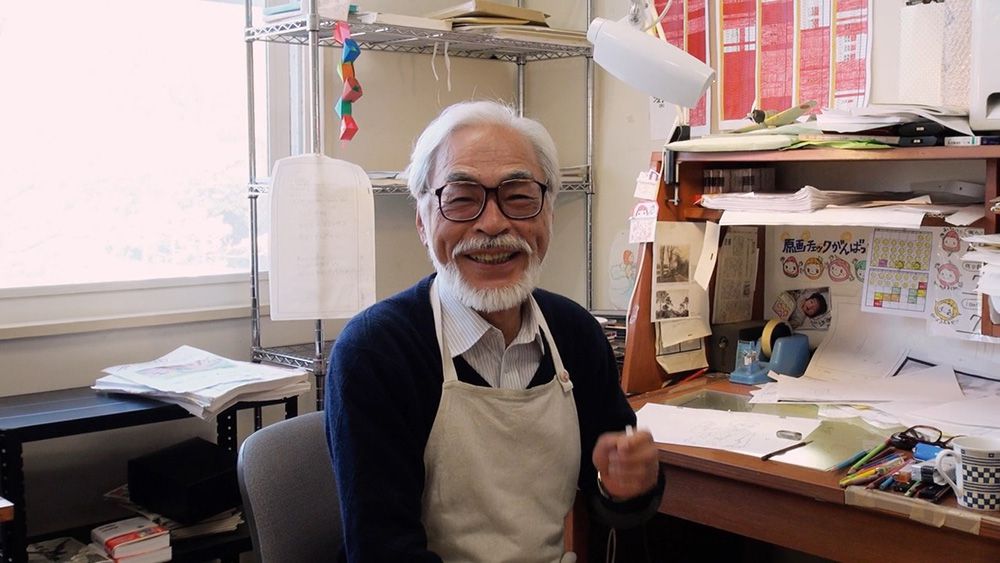 This is not the first time that Hayao Miyazaki has returned to direct more anime following a supposed retirement. Time will tell whether or not he will really return this time for Kemushi no Boro.