The official website of Frontwing’s upcoming Island visual novel has announced that the game will be receiving a TV anime adaptation. No further details about the adaptation were revealed during the announcement. 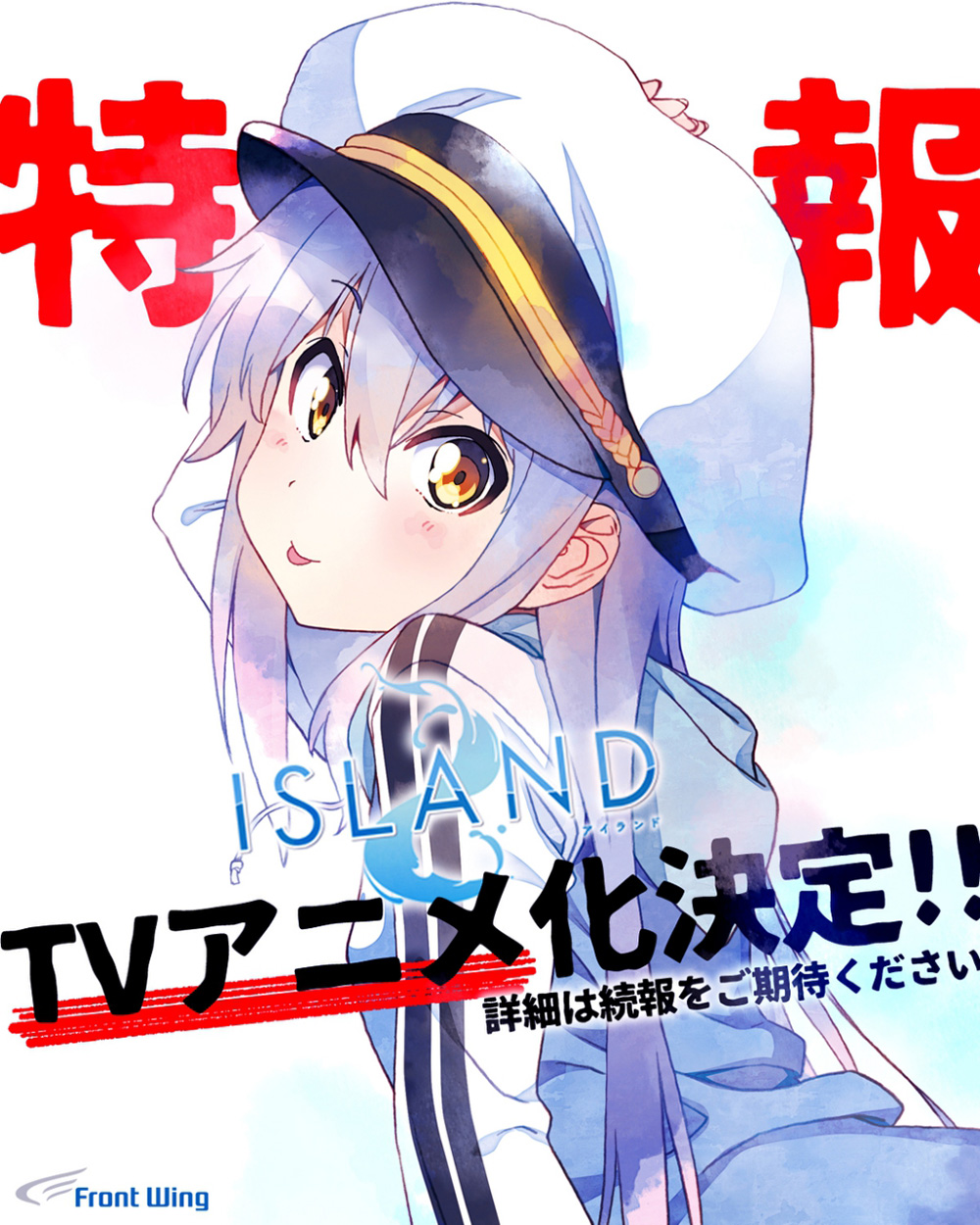 The main cast members of the Island visual novel includes: 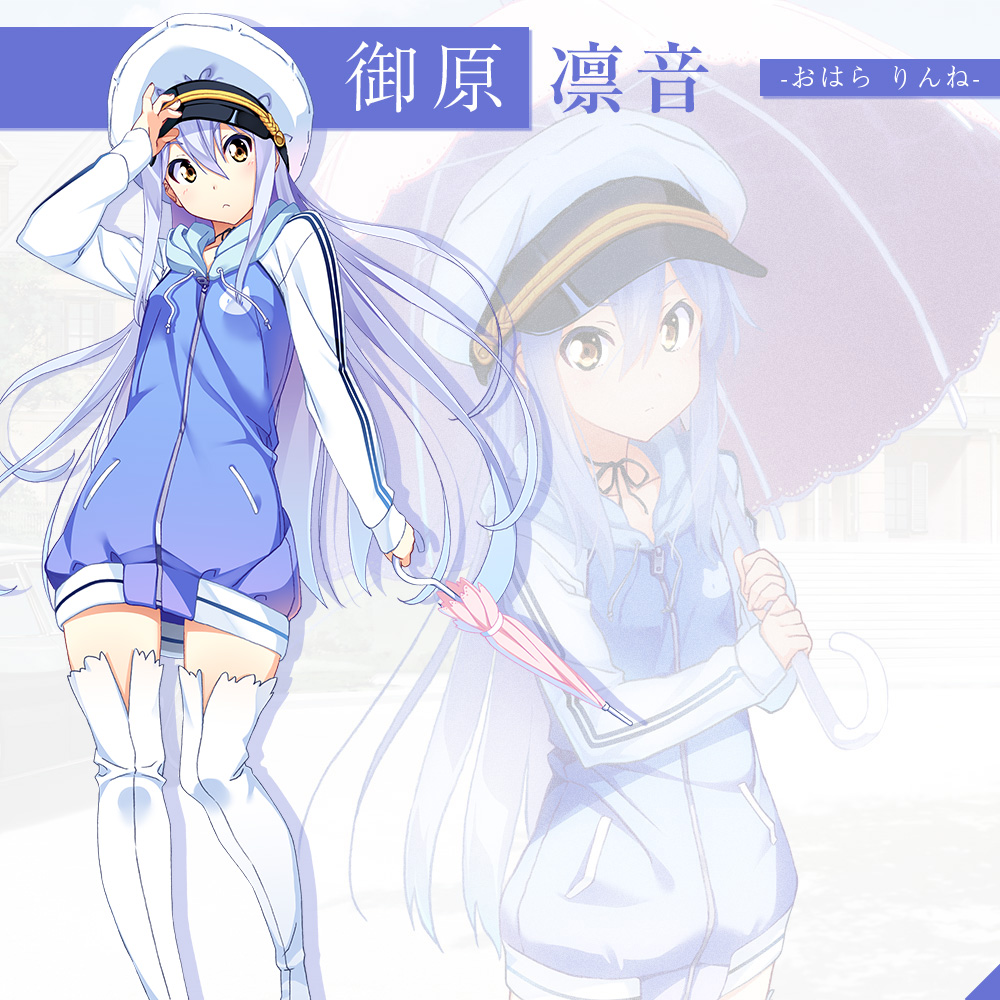 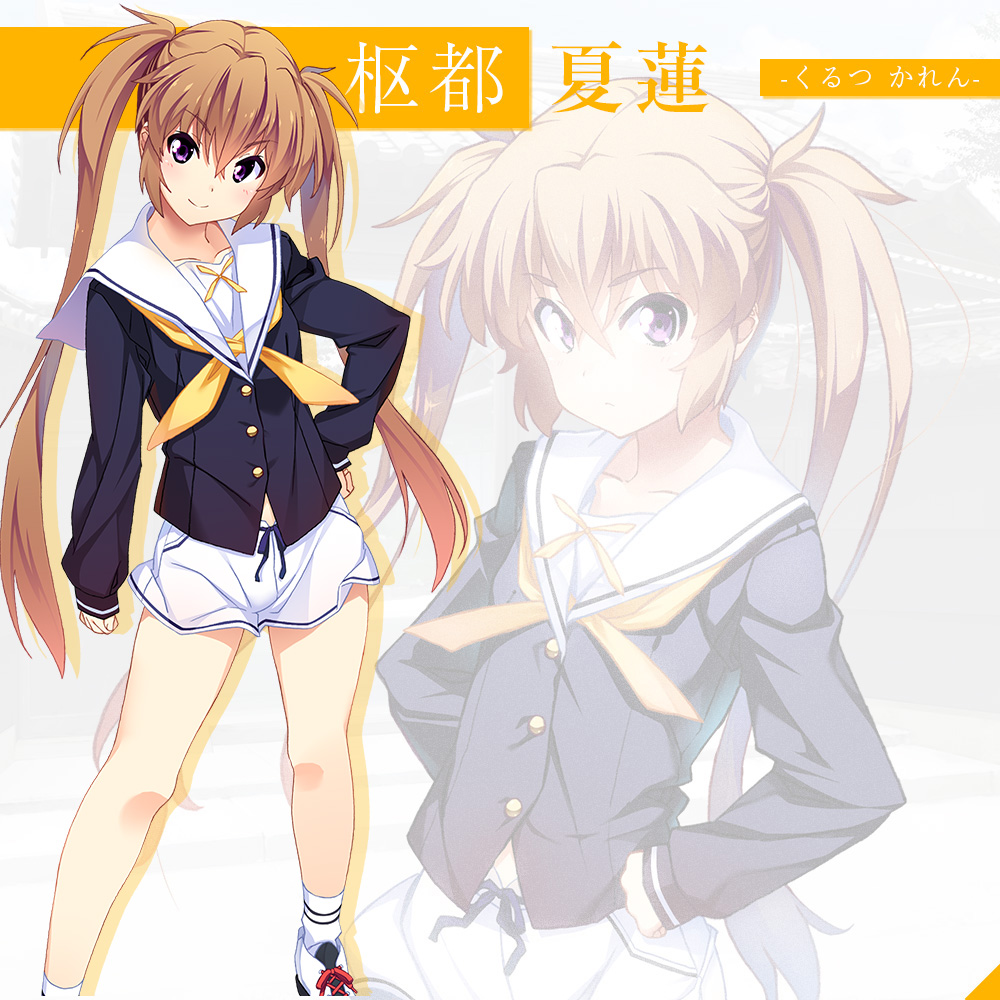 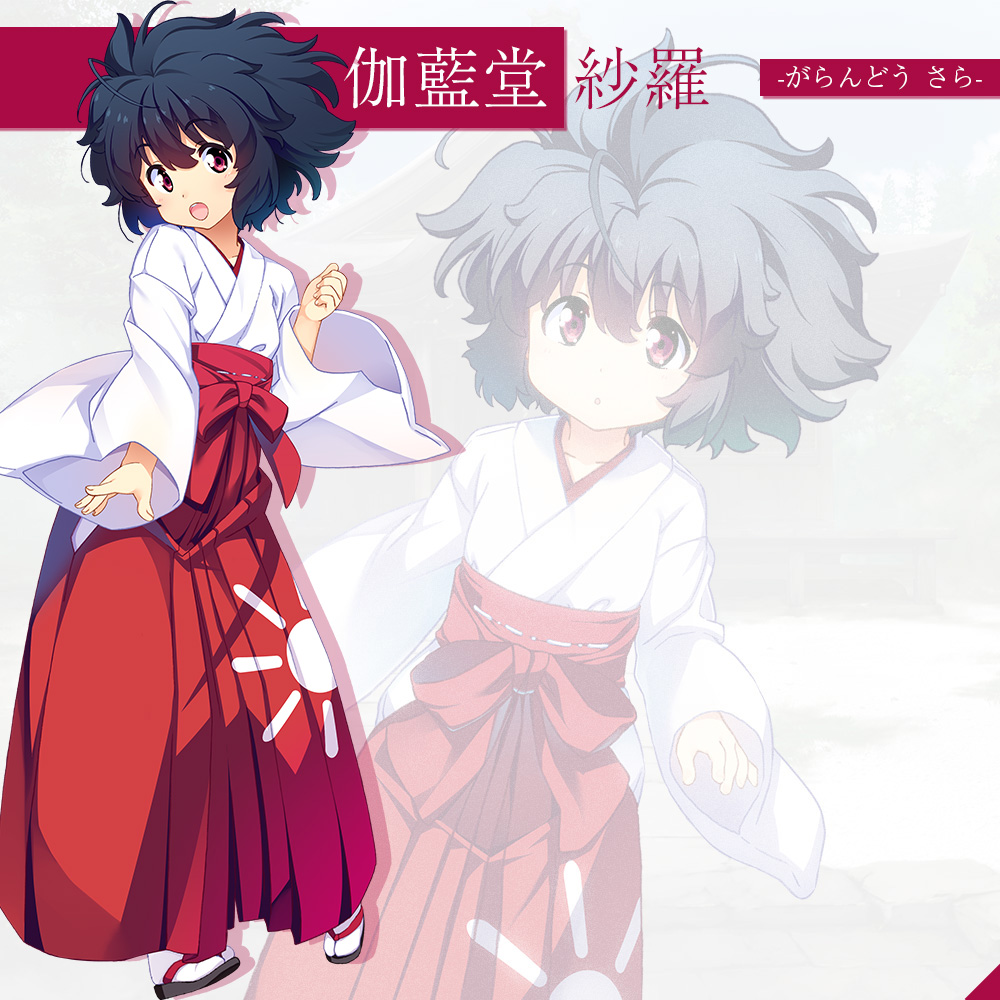 Frontwing will be releasing the Island visual novel on April 28th for the PC, with a PlayStation Vita release this May. The visual novel will also be coming out on Android devices later this year. The game features character designs from Yousai Kuuchuu (Megachu!, Makai Tenshi Djibril).

Here is the Opening video for the VN:

Urashima, an island far from the mainland. The people who live there lead carefree lives. But five years ago, the island’s three great families suffered a series of misfortunes, and succumbed to suspicion. The people of the island cut off all contact with the mainland, and began a slow decline. The key to saving the island lies in three girls who belong to the three families. But they are bound by old traditions, and are conflicted. On that island, a lone man washes ashore. The man claims to be from the future, and he begins a solitary struggle to change the island’s fate. 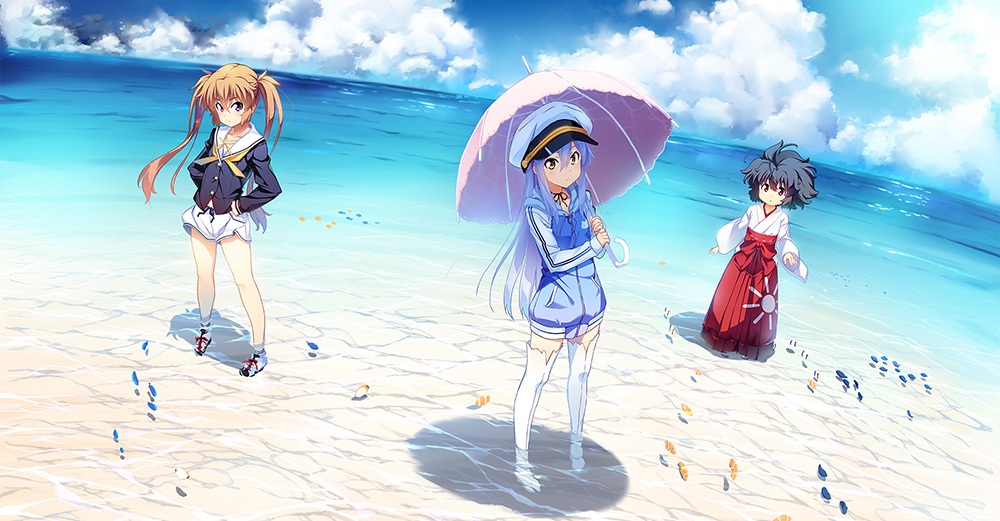 A TV anime adaptation of Frontwing’s Island has been green lit; the game itself will release on April 28. Additional information about the adaptation will be revealed soon.


“Island”, images, video, and all associated brands and titles © 2016 Frontwing and PROTOTYPE