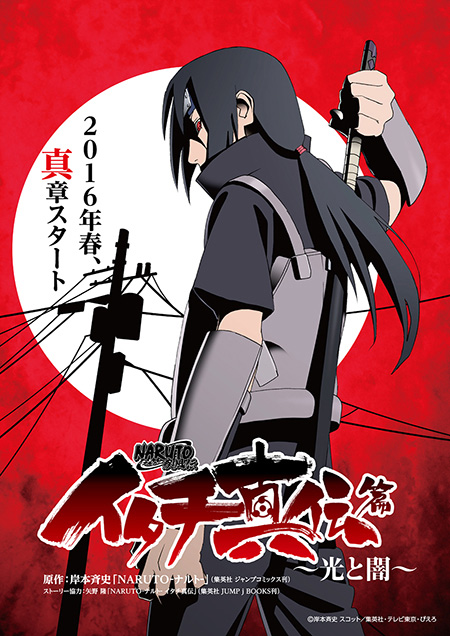 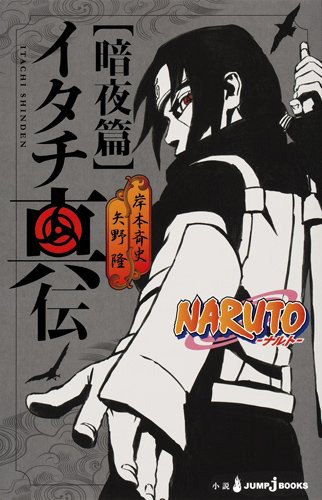 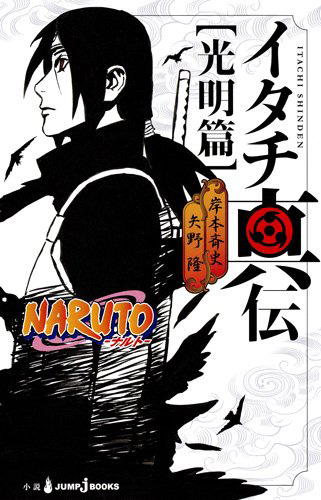 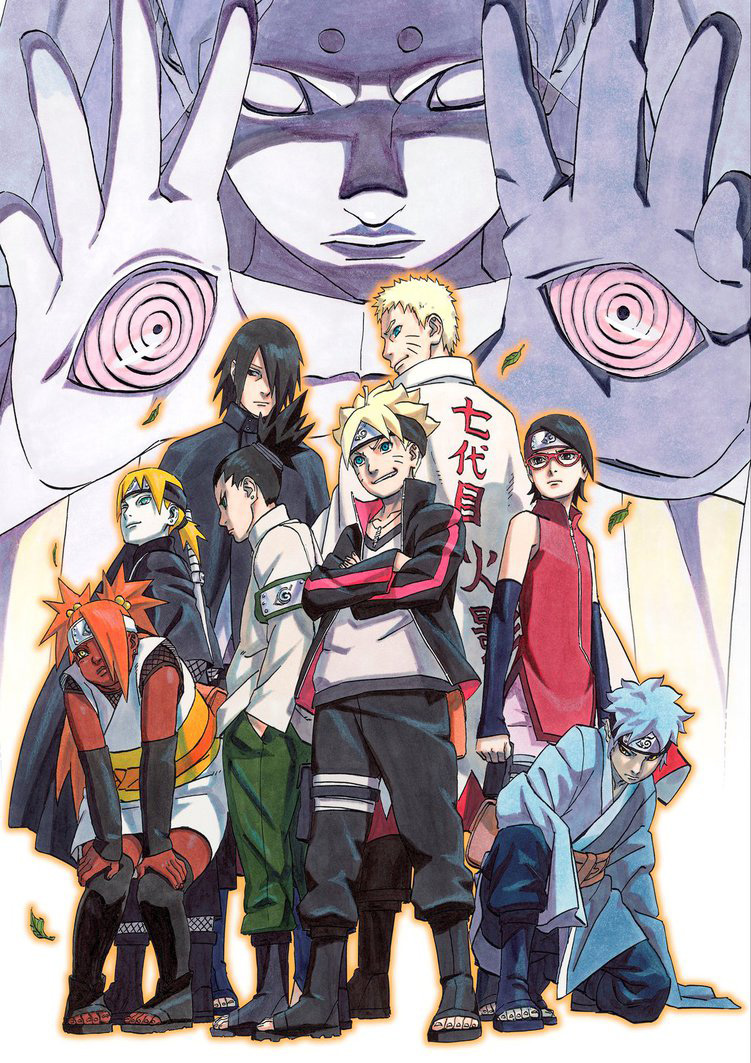 The Itachi Shinden anime adaptation is airing on March 3rd on TV Tokyo, during the Spring 2016 anime season. Further information will be revealed at a later date.