Today, June 18th, marks the birthday of the ever so cheerful and loving Yui Yuigahama (voiced by Nao Touyama) from Yahari Ore no Seishun Love Comedy wa Machigatteiru. (My Teen Romantic Comedy SNAFU). The official Twitter of the anime is celebrating the occasion. 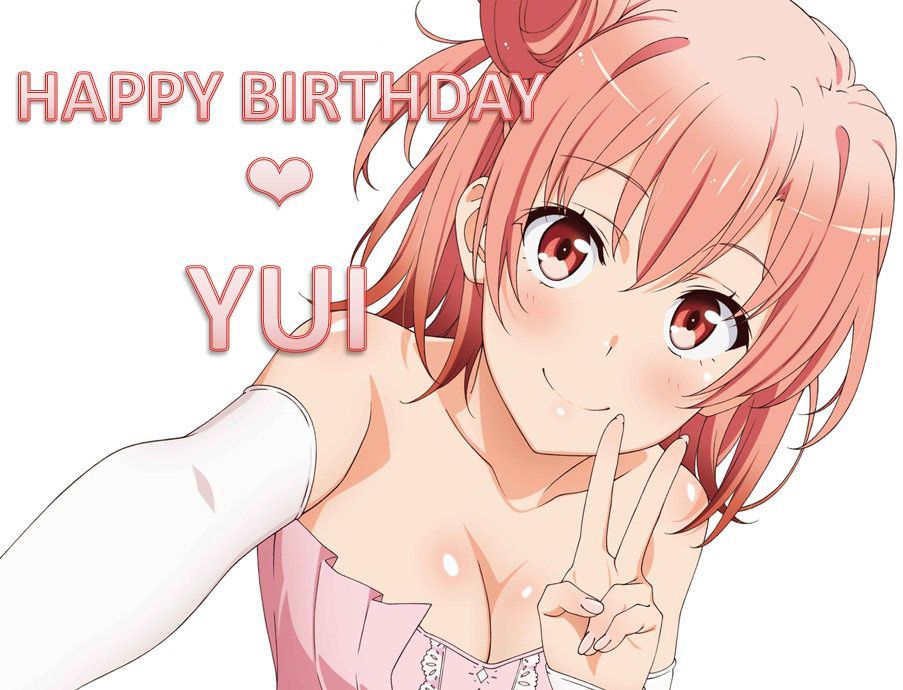 There is also some good news as more Yui is on the way with an OVA or Oregairu Zoku releasing in Japan on October 27th.

The main cast of the Oregairu anime features:

The staff of the second season of the anime, Oregairu Zoku: 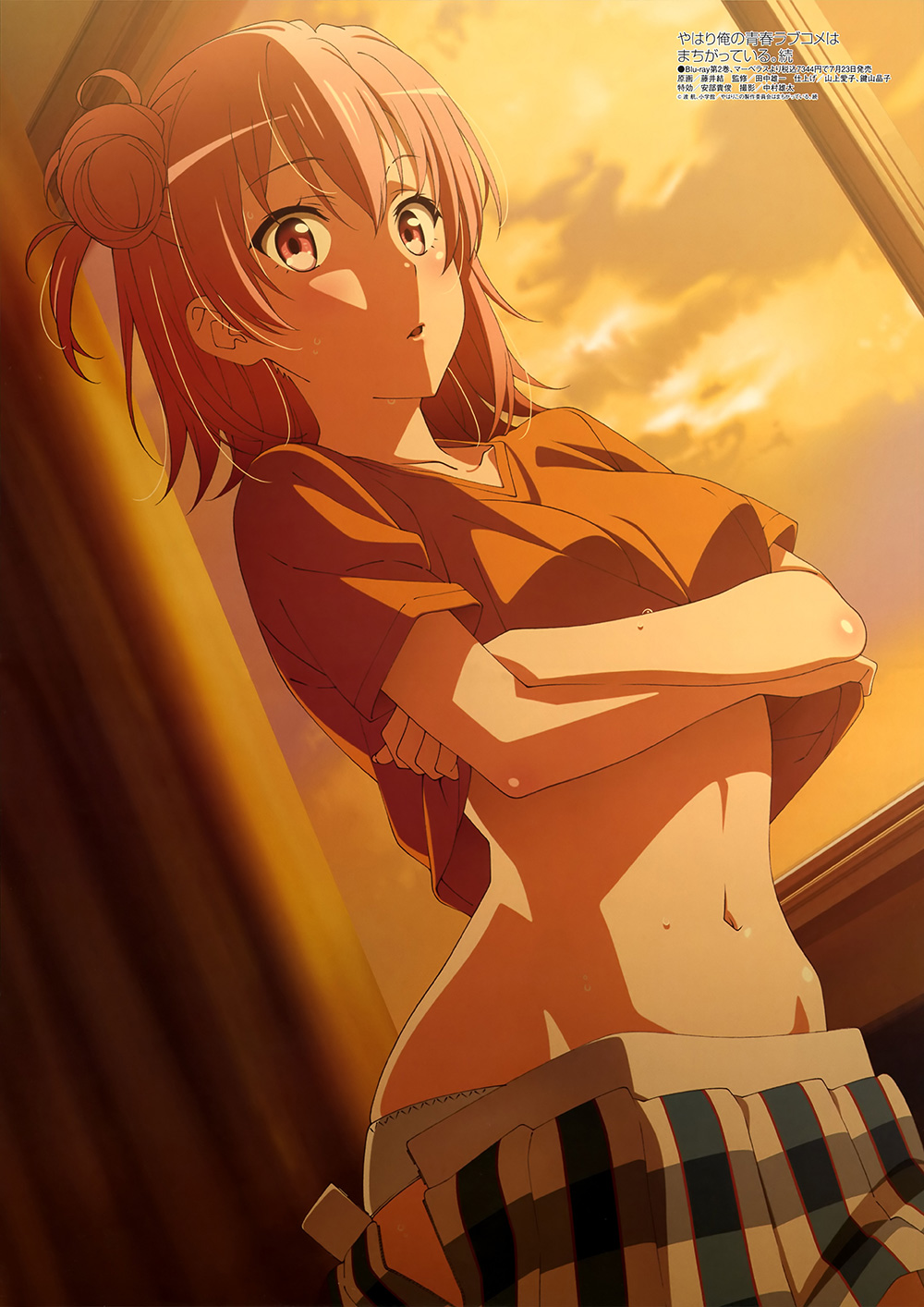 More Oregairu and Yui is on the way with the OVA this October. In the meantime, celebrate Yui’s birthday with some adorable products form Animaru.