The final trailer for Square Enix’s Kingdom Hearts HD 2.8 Final Chapter Prologue has released before its release next month. The video itself features new footage and gameplay for the upcoming collection. The main theme of the game, Utada Hikaru’s Simple and Clean -Ray of Hope Mix- was also previewed. There will be three games in the collection: Kingdom Hearts: Dream Drop Distance, Kingdom Hearts χ Back Cover and Kingdom Hearts 0.2: Birth By Sleep – A Fragmentary Passage.

Kingdom Hearts HD 2.8 Final Chapter Prologue will be released on the PlayStation 4 in Japan on January 12th, 2017, and in North America and Europe on January 24th, 2017.

Here is the game’s opening sequence:

Here is the previous trailer from TGS 2016:

Here are some screenshots from the collection from E3: 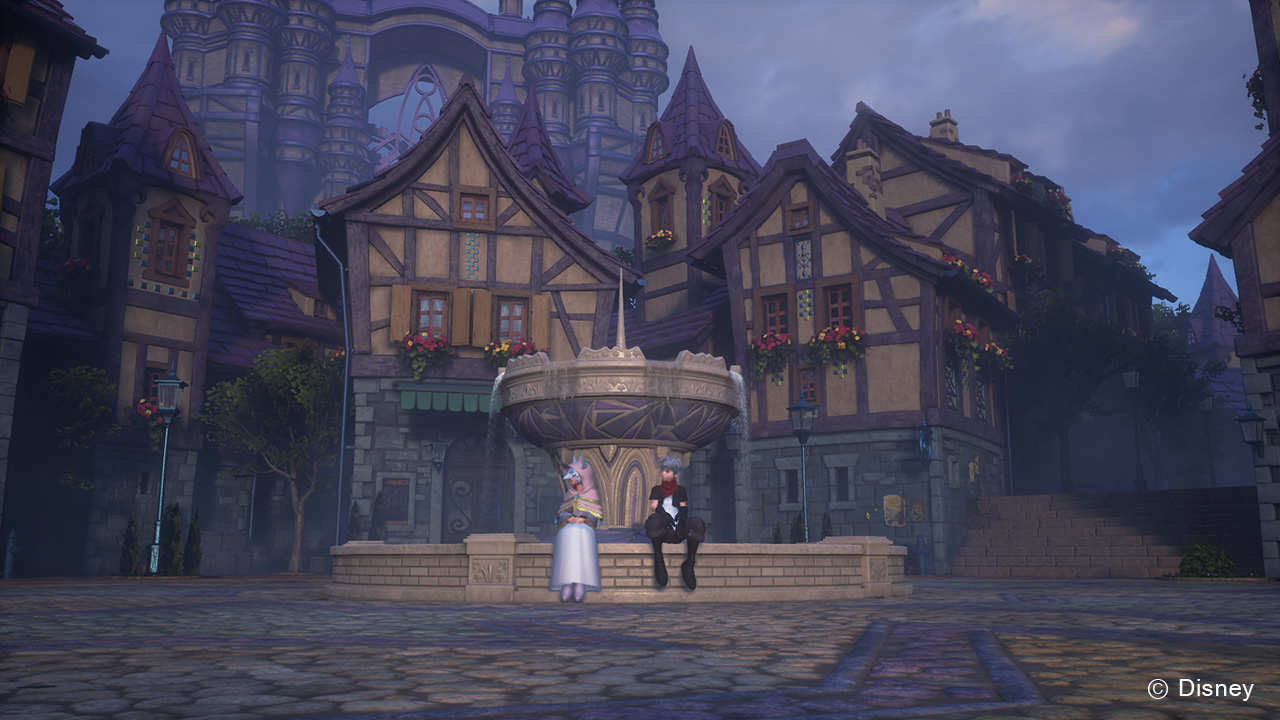 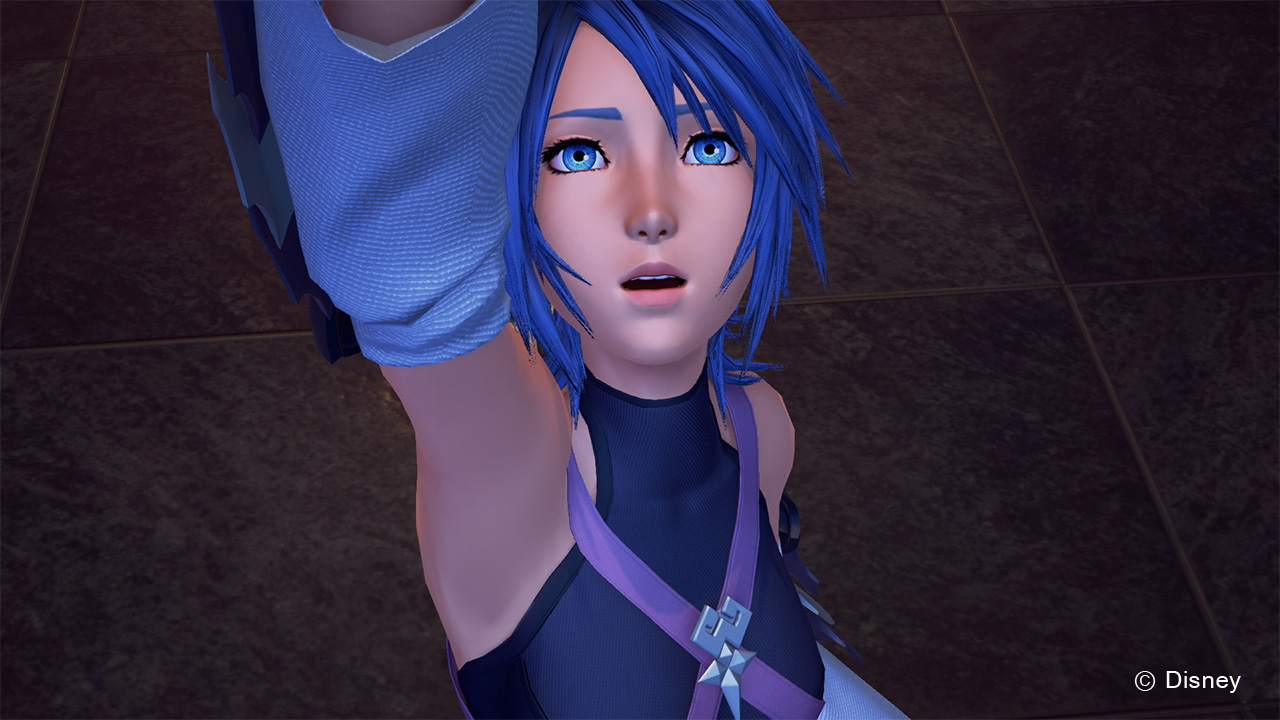 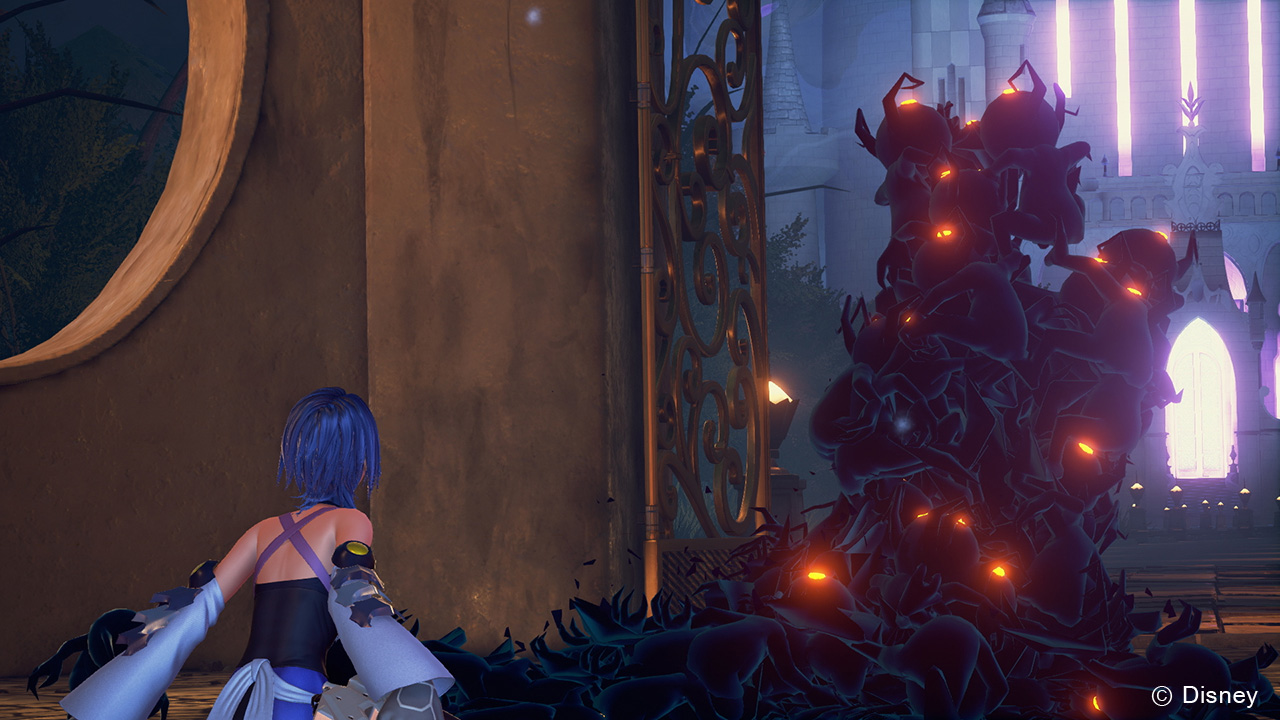 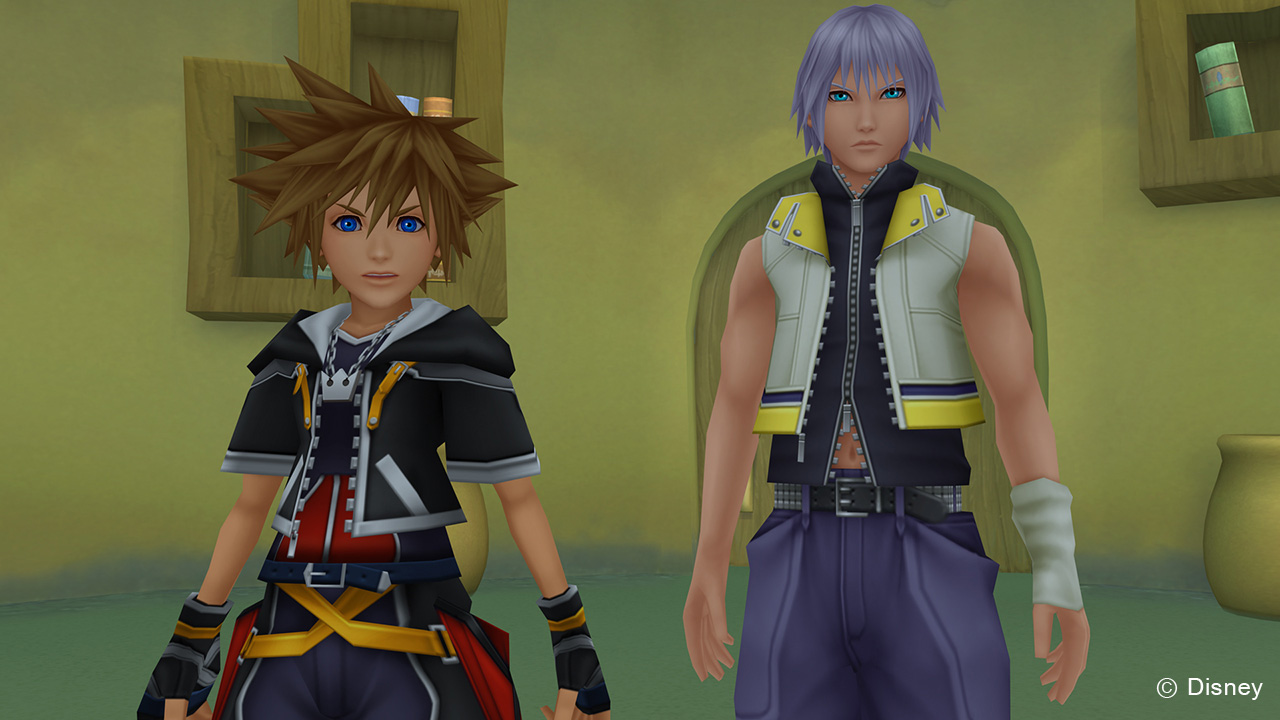 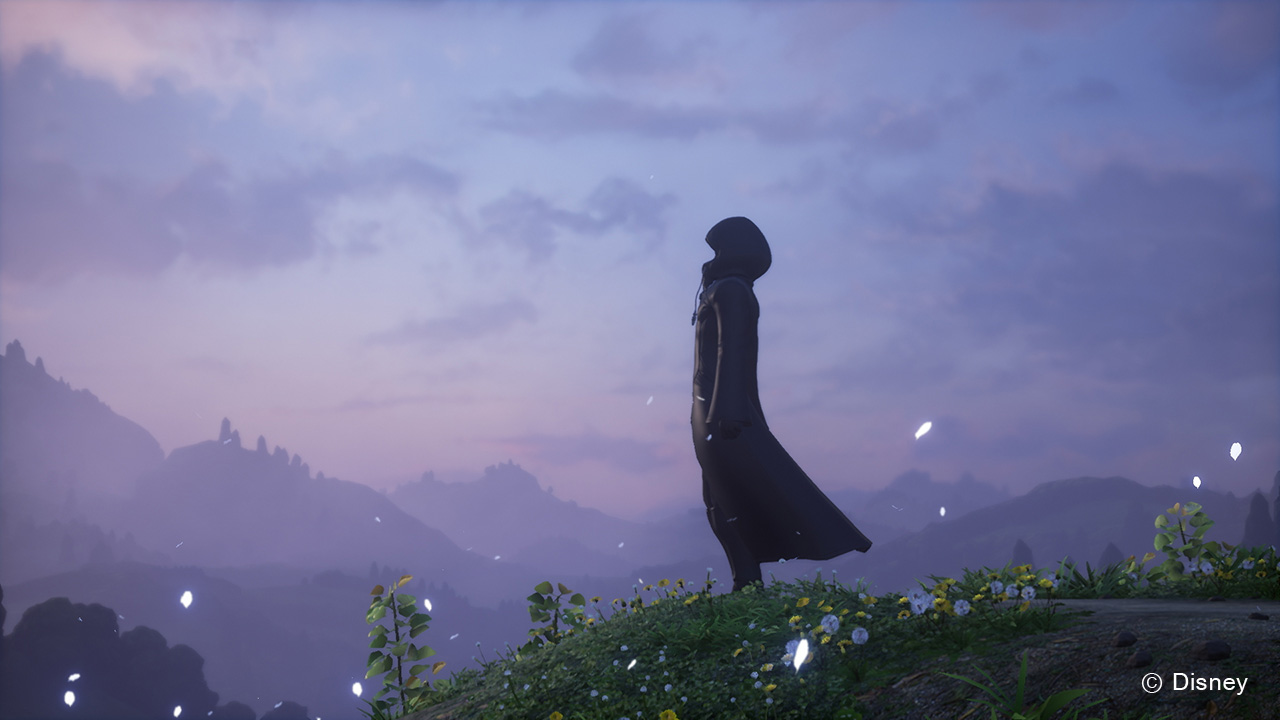