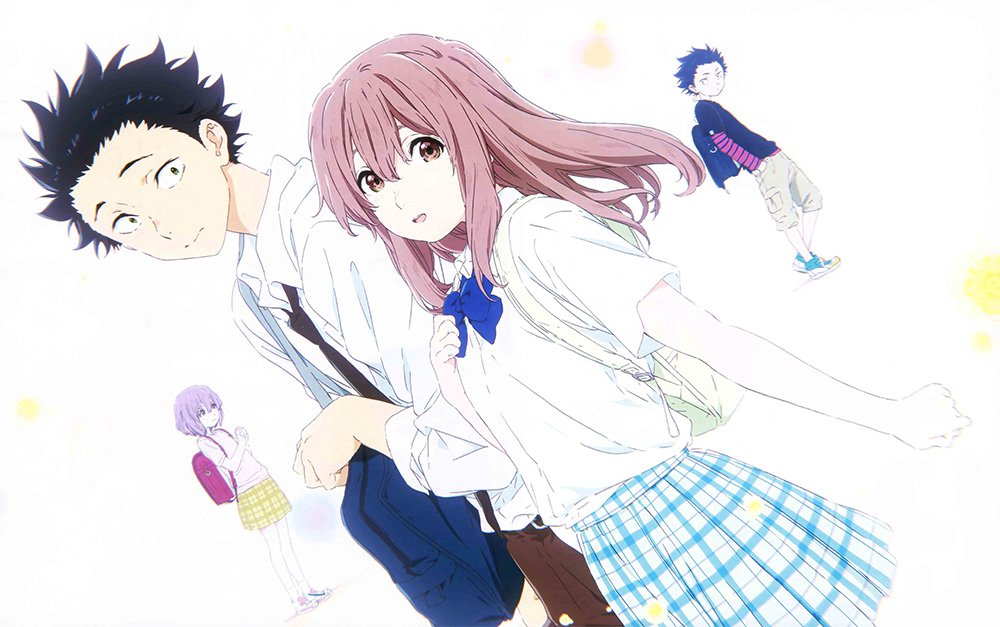 Koe no Katachi has sold over 1,450,000 tickets in its initial 6 weeks, currently ranked 8th at the Japanese box office. The film’s earnings has surpassed the studio’s 2011 K-ON! The Movie, which ended its run at ¥1.9 Billion (~ US$18.4 Million). In doing so, the film is now the highest grossing film from Kyoto Animation. The third highest grossing film from the studio is the 2010 film The Disappearance of Haruhi Suzumiya, earning ¥830 Million (~ US$8.06 Million).

In celebration of the achievement, a new batch of 35mm film strips of the anime will be bundled with tickets purchases at participating theatres from November 5th. 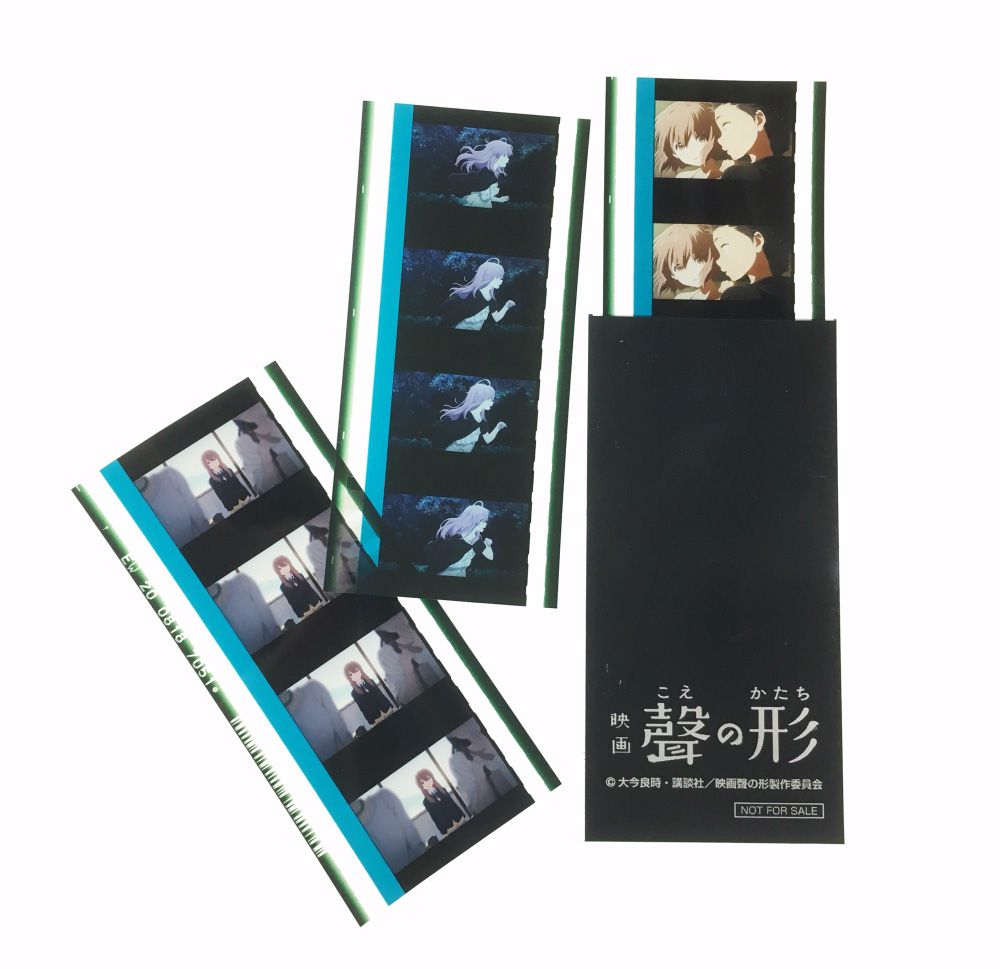 The Koe no Katachi anime film, produced by Kyoto Animation, is currently out in theatres across Japan on 120 screens.