Kyoto Animations’ anime film adaptation of Yoshitoki Ooima’s Koe no Katachi (A Silent Voice) manga has just released the past weekend and has racked up some impressive profits as it grossed over ¥410 Million (~ US$4.06 Million) in its first 3 days.

The film debuted #2 at the Japanese box office in its opening weekend taking in ¥283 Million (~ US$2.8 Million), with Makoto Shinkai’s Kimi no Na wa. still in the #1 spot. The film opened at 120 screens across Japan and has sold more than 300,000 tickets over the 3 day period. 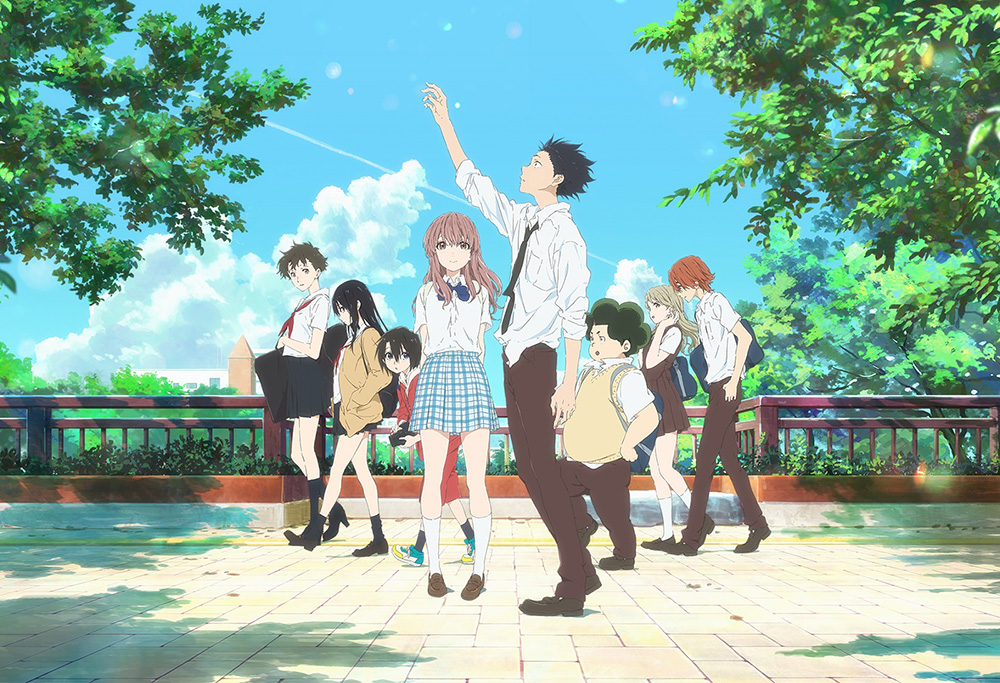 The Koe no Katachi anime film, produced by Kyoto Animation, is currently out in theatres across Japan on  120 screens.