Prepare your explosives as the official website of the TV anime adaptation of Natsume Akatsuki and Kurone Mishima’s Kono Subarashii Sekai ni Shukufuku wo! (Give Blessings to This Wonderful World!) light novel series has revealed that the anime’s second season will air during January 2017. Here is a version of the visual without the air window announcement: 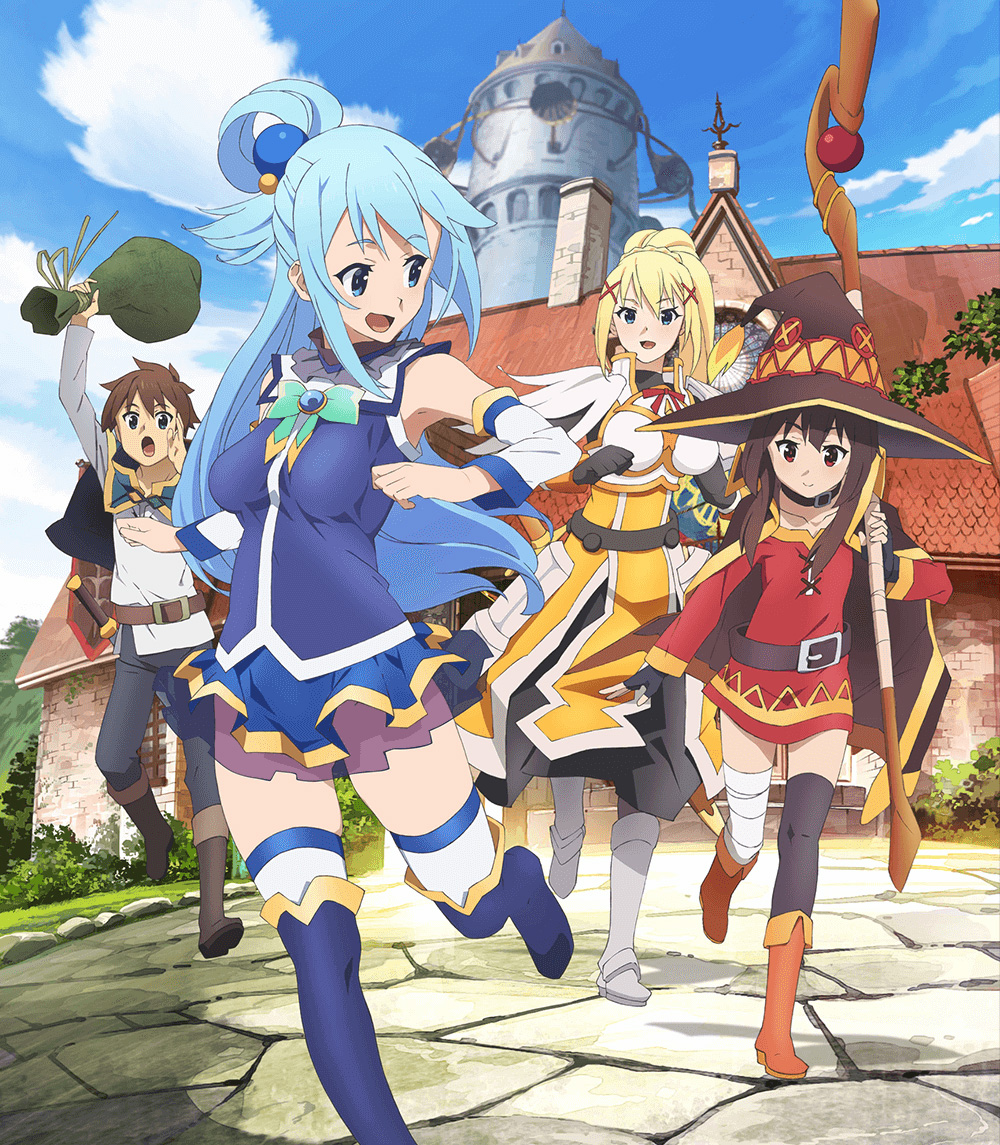 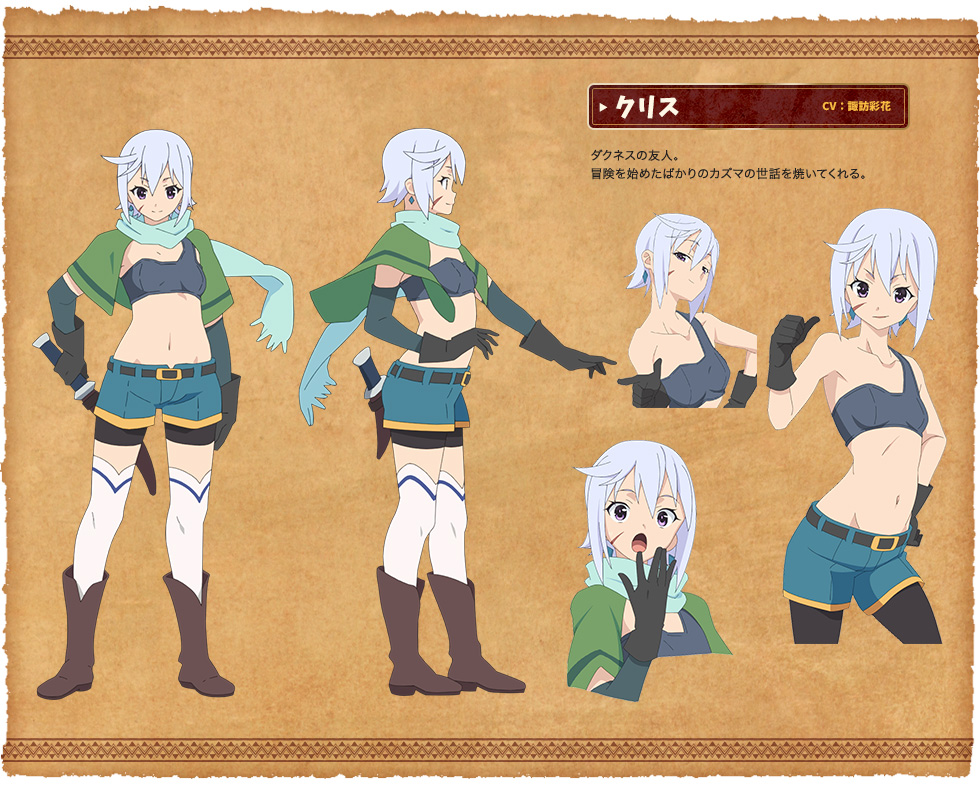 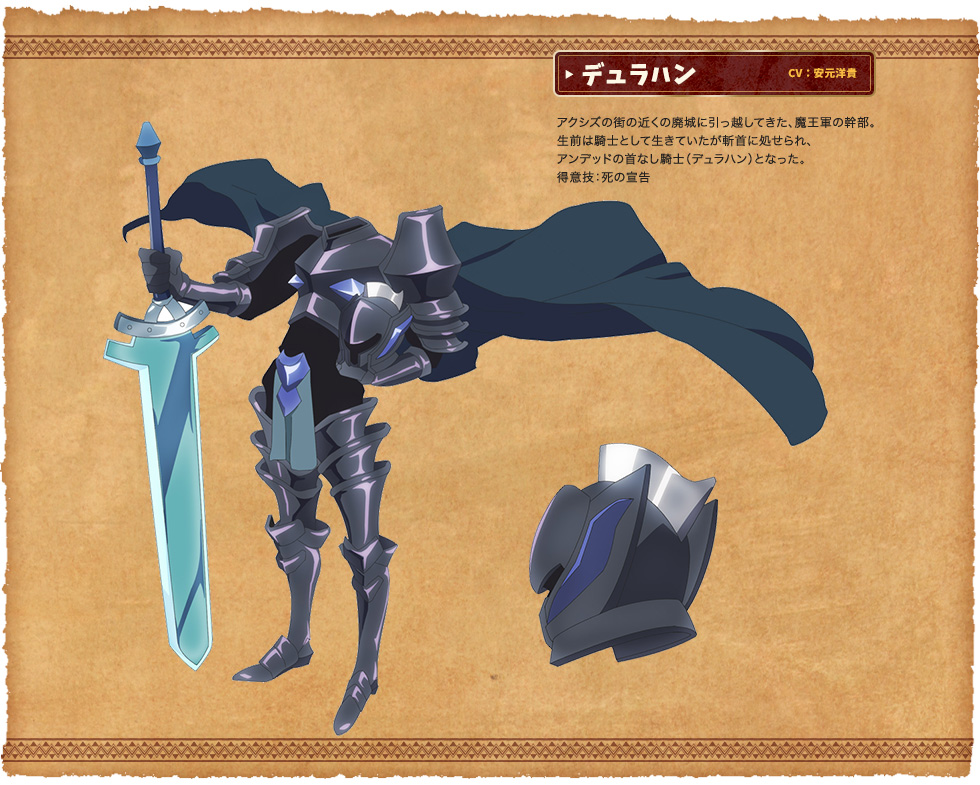 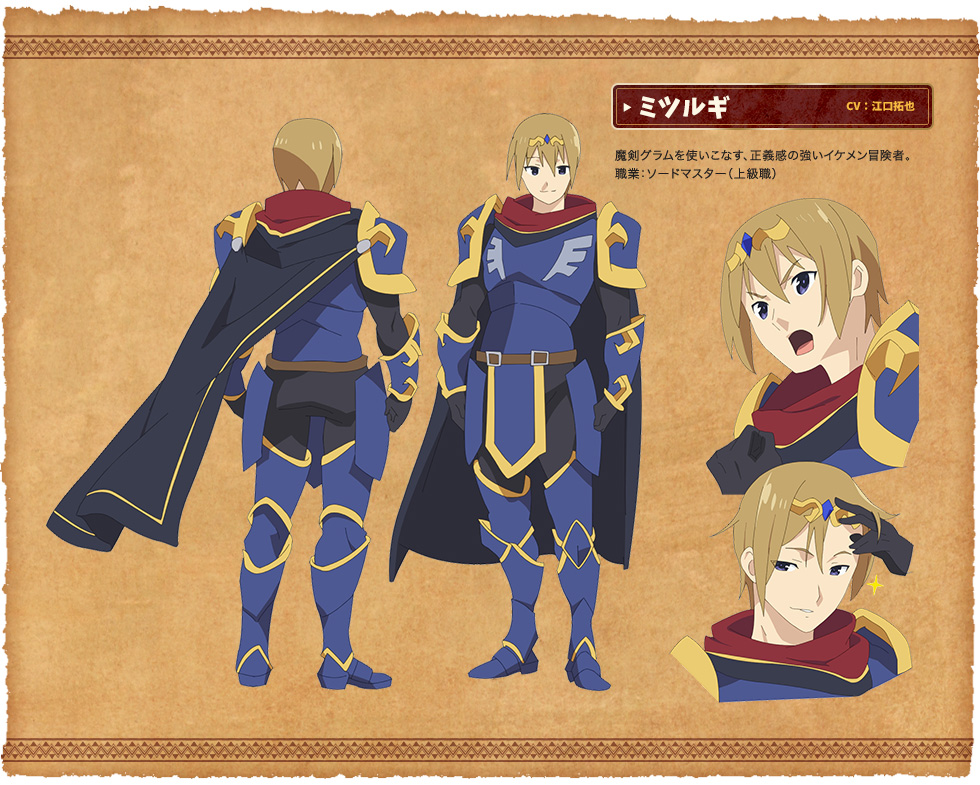 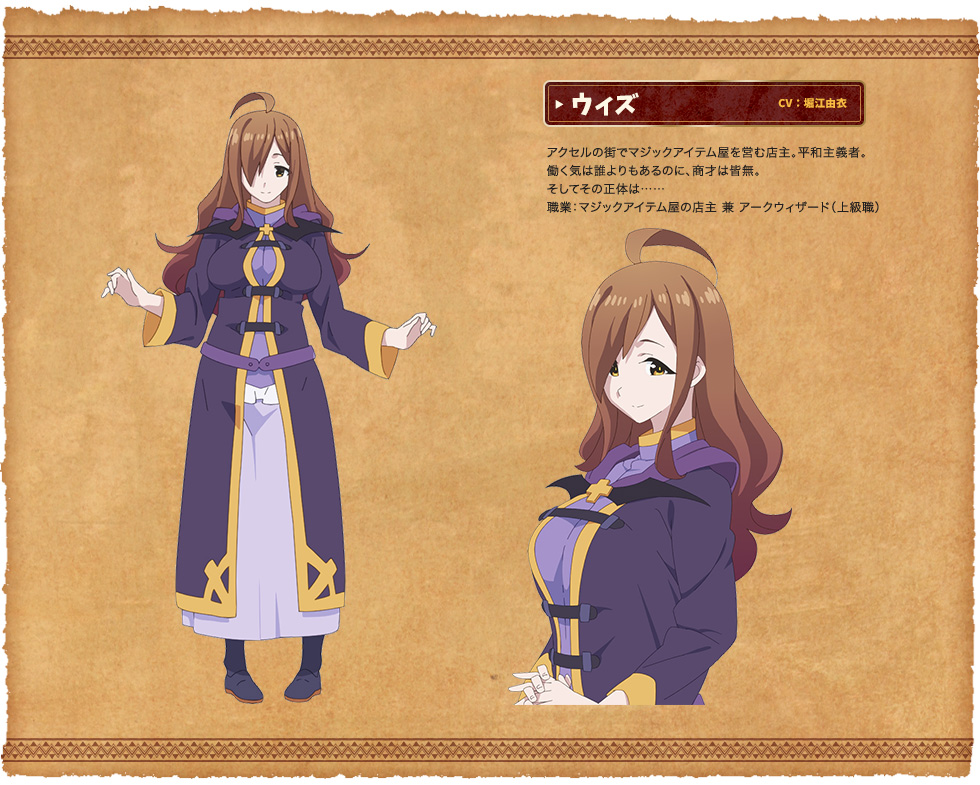 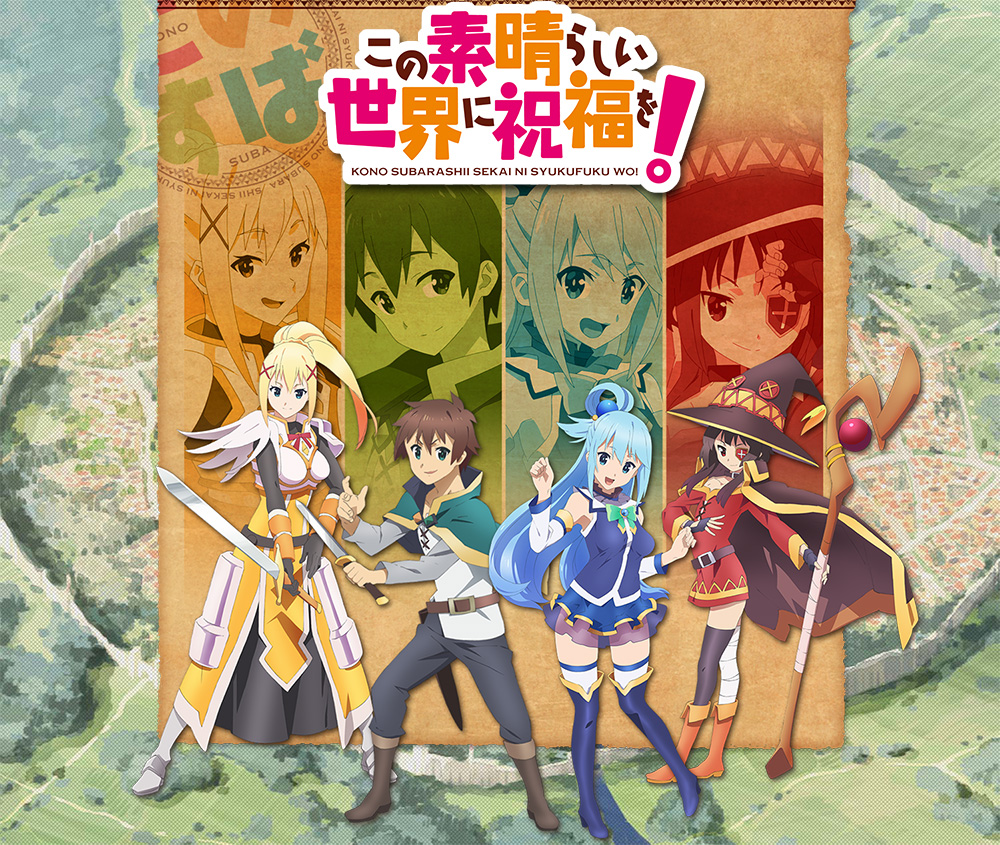