The official website of the anime film adaptations of Tadatoshi Fujimaki’s Kuroko’s Basketball Extra Game (Kuroko no Basuke The Movie: EXTRA GAME) manga has opened revealing that the film will be titled Kuroko’s Basketball: Last Game and will release in Spring 2017. The first visual, cast, staff and teaser video were also revealed. 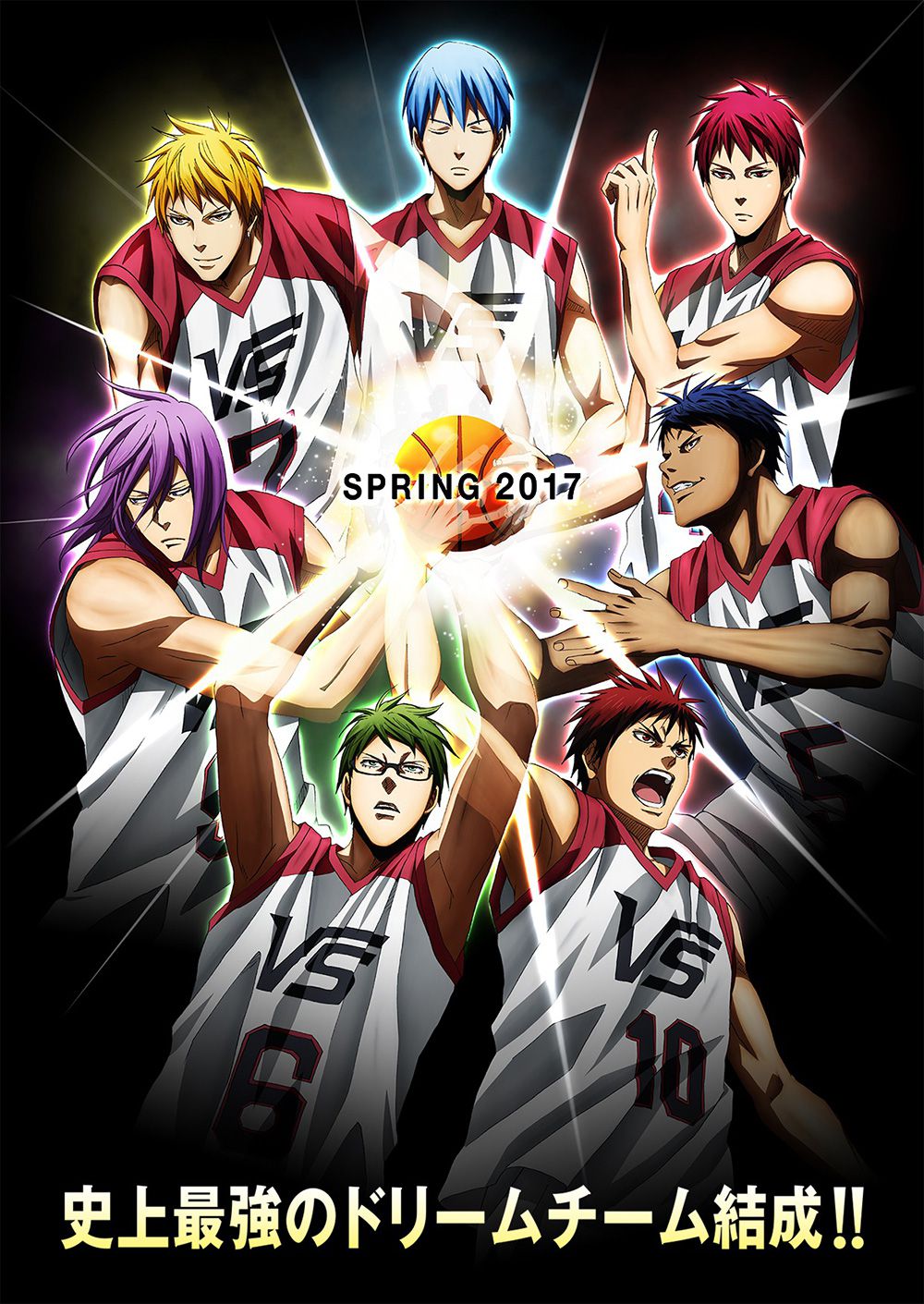 The main cast of the anime will return to reprise their roles in the film: 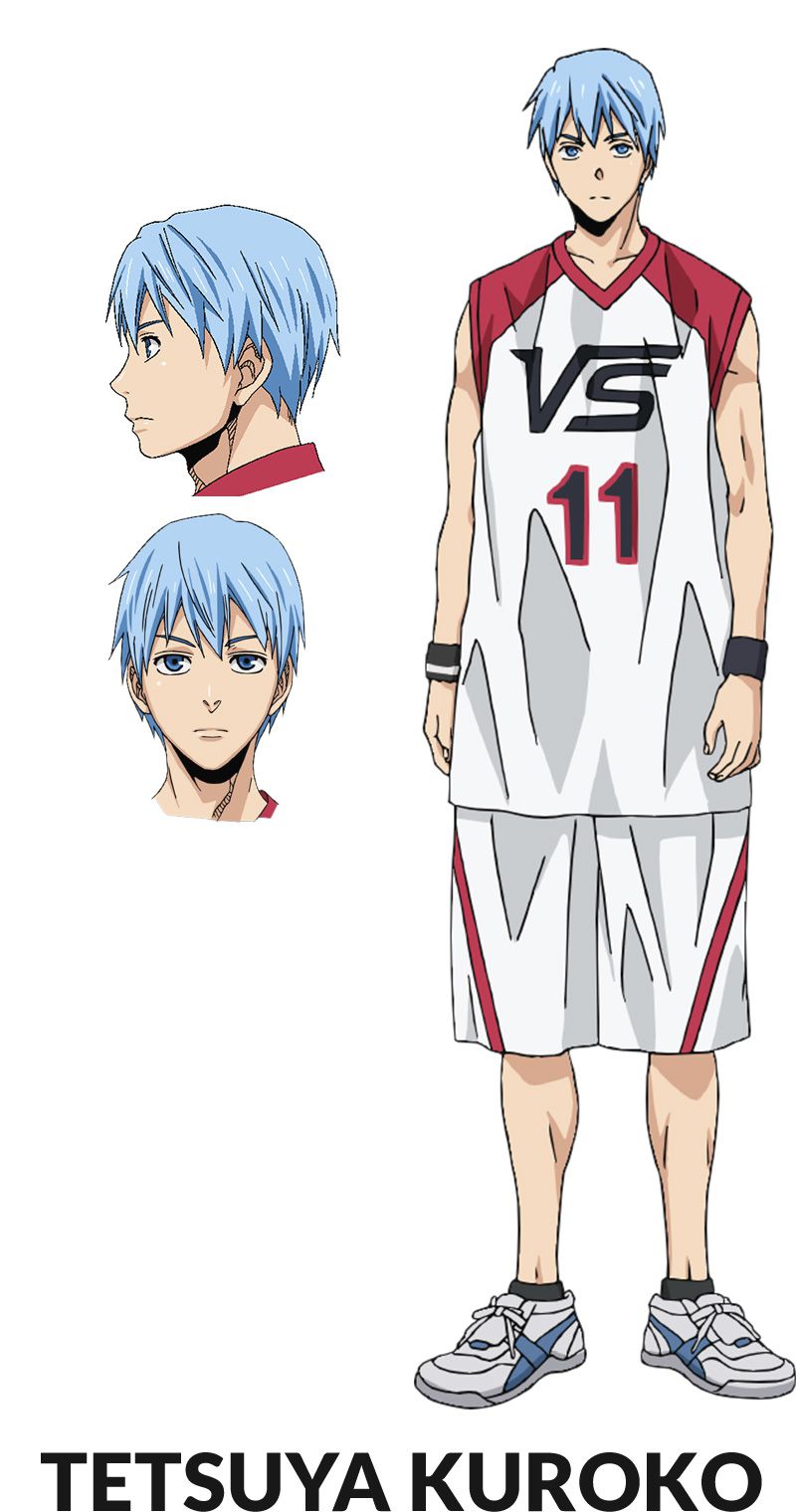 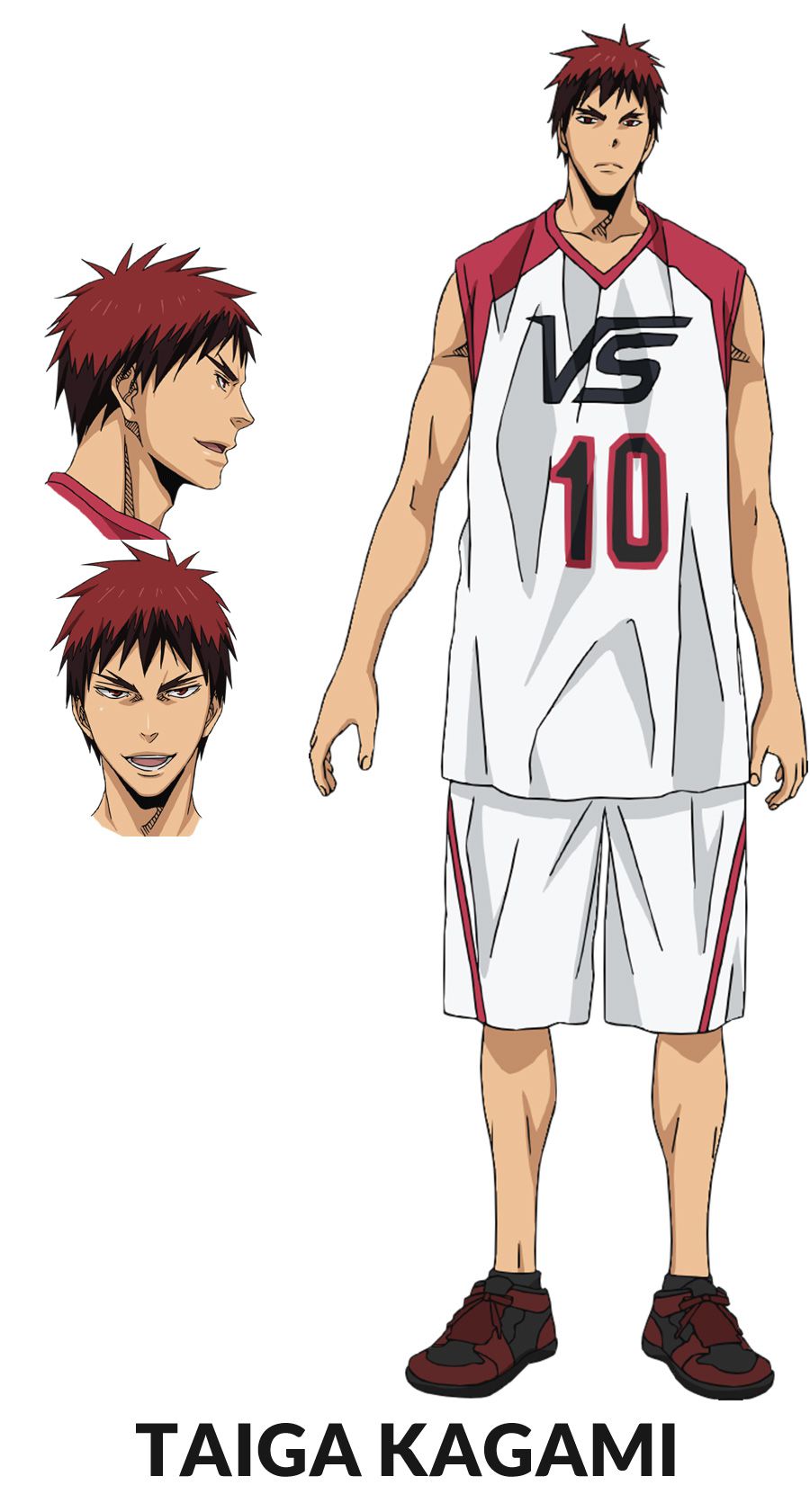 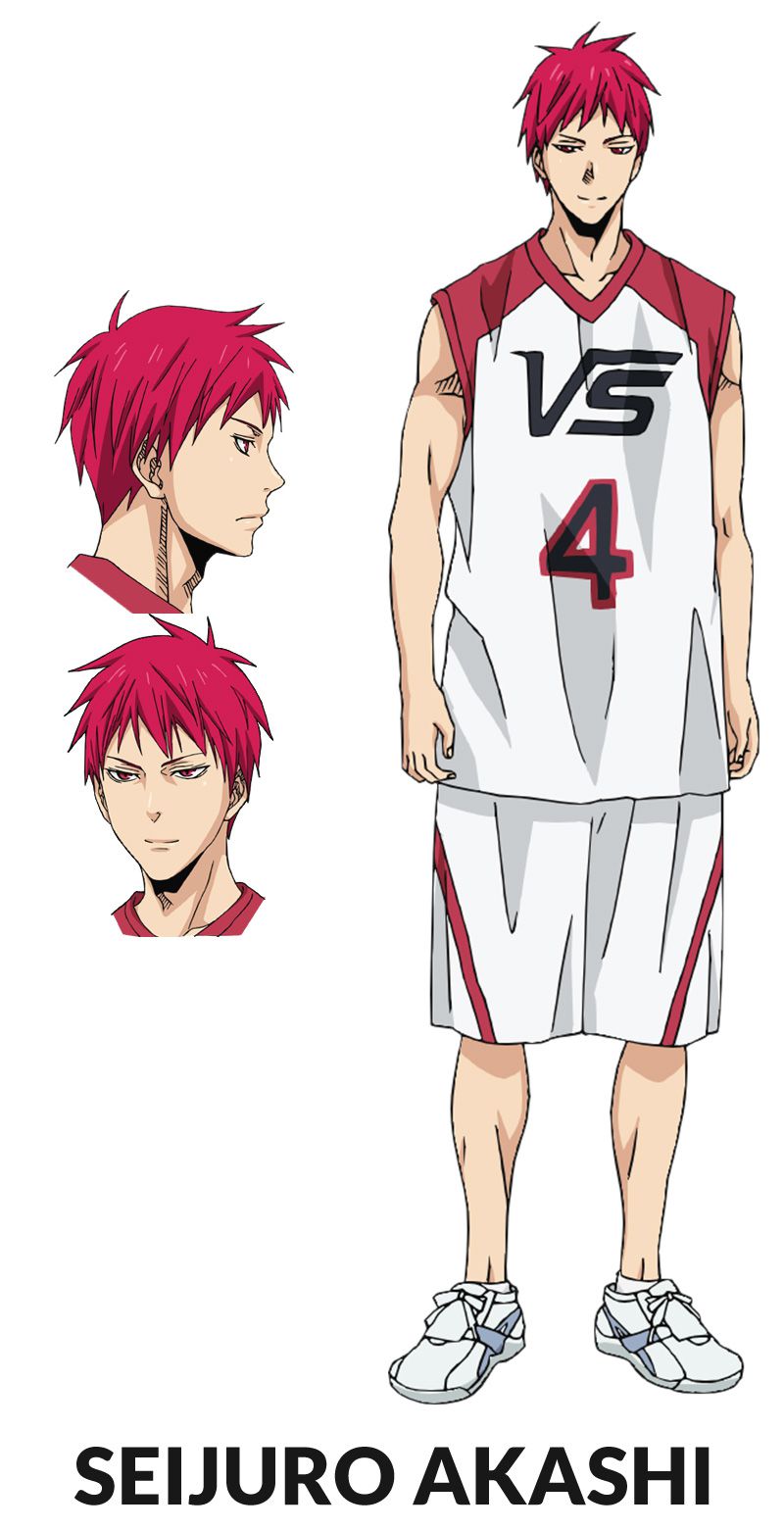 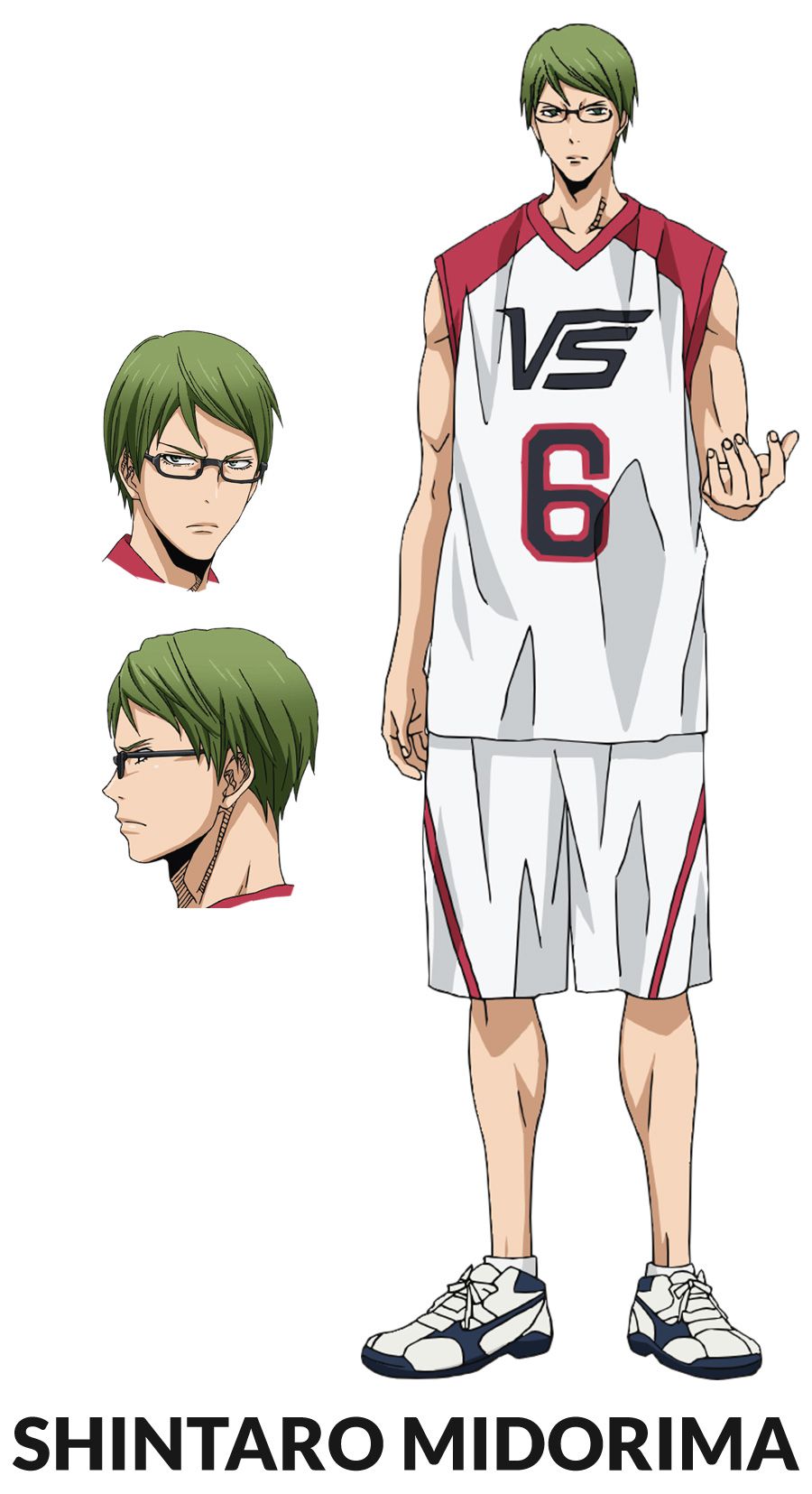 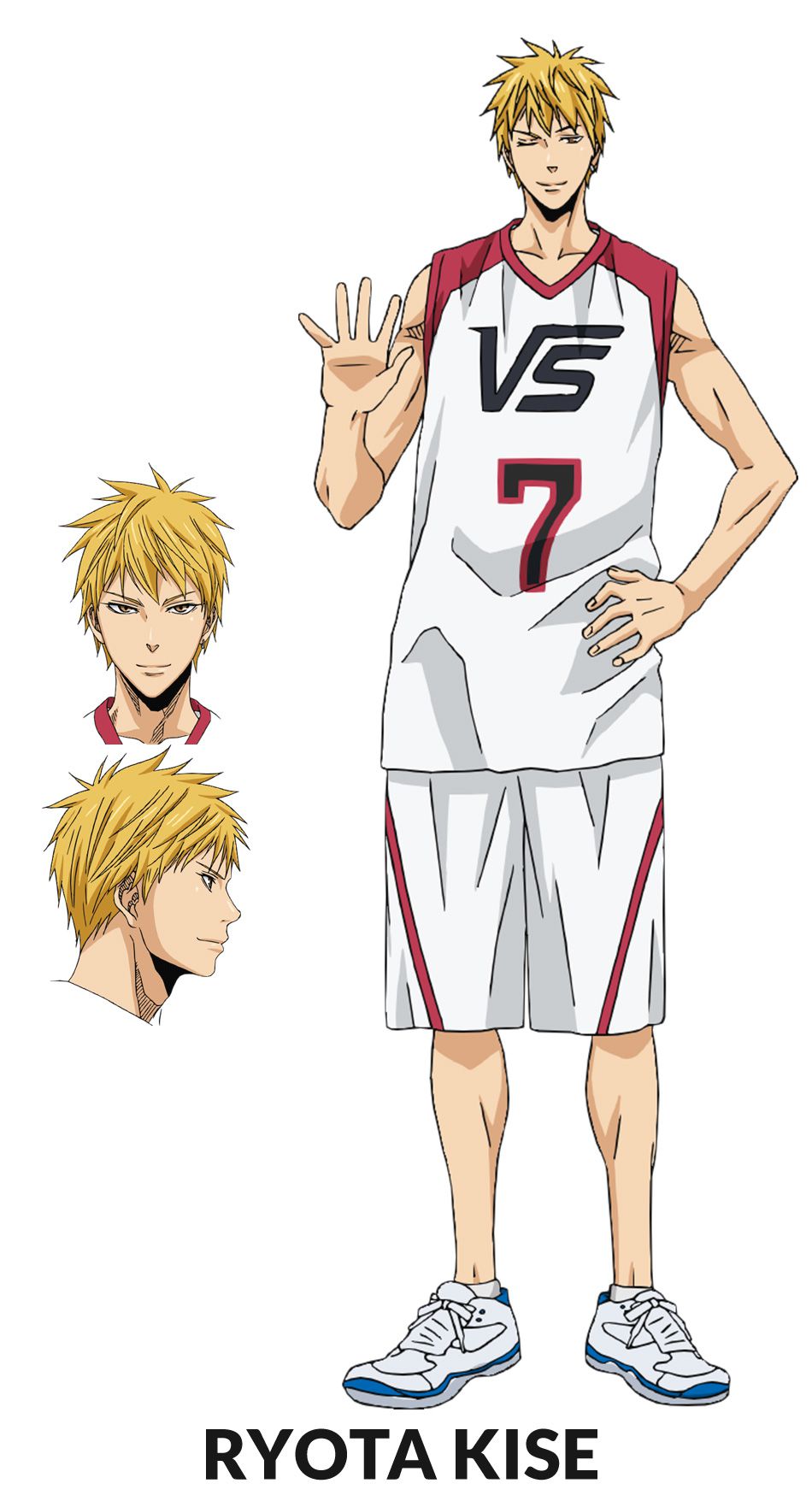 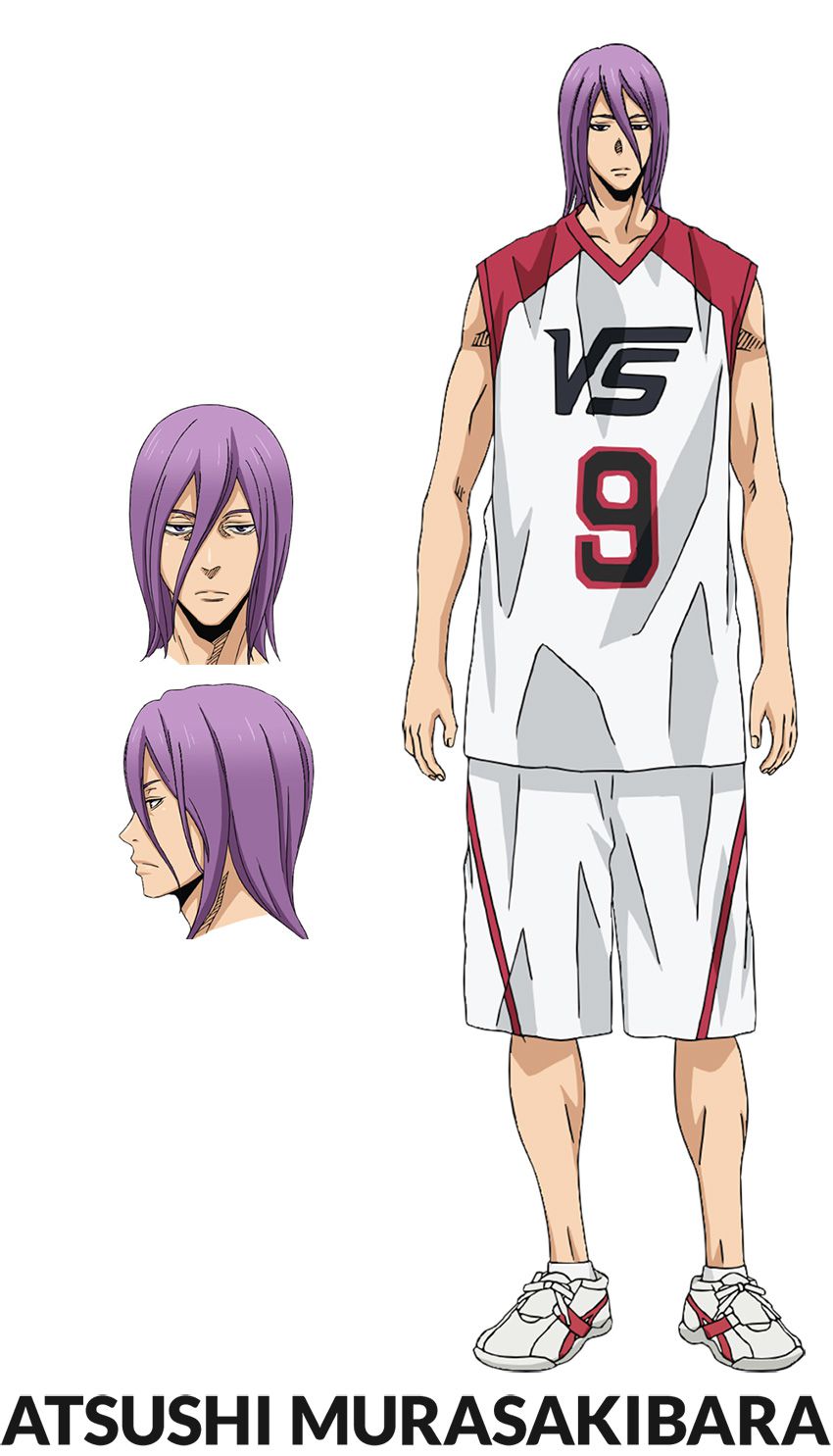 The majority of the previous seasons’ production staff will return for Kuroko’s Basketball Last Game:

The first teaser video for the movie was also released:

An American street basketball team called Jabberwock comes to Japan and plays a friendly match with a Japanese team, but after the Japanese team suffers a crushing defeat, the team members of Jabberwock start mocking Japanese basketball. Their comments enrage Riko’s father, and so he gathers a team made up of the five members of the Generation of Miracles plus Kuroko and Kagami, called Vorpal Swords, to have a revenge match against Jabberwock.

There will also be 3 Kuroko’s Basketball anime compilation films recapping the Winter Cup arc from the TV anime onto the big screen. The titles of the three films and their Japanese release dates are: 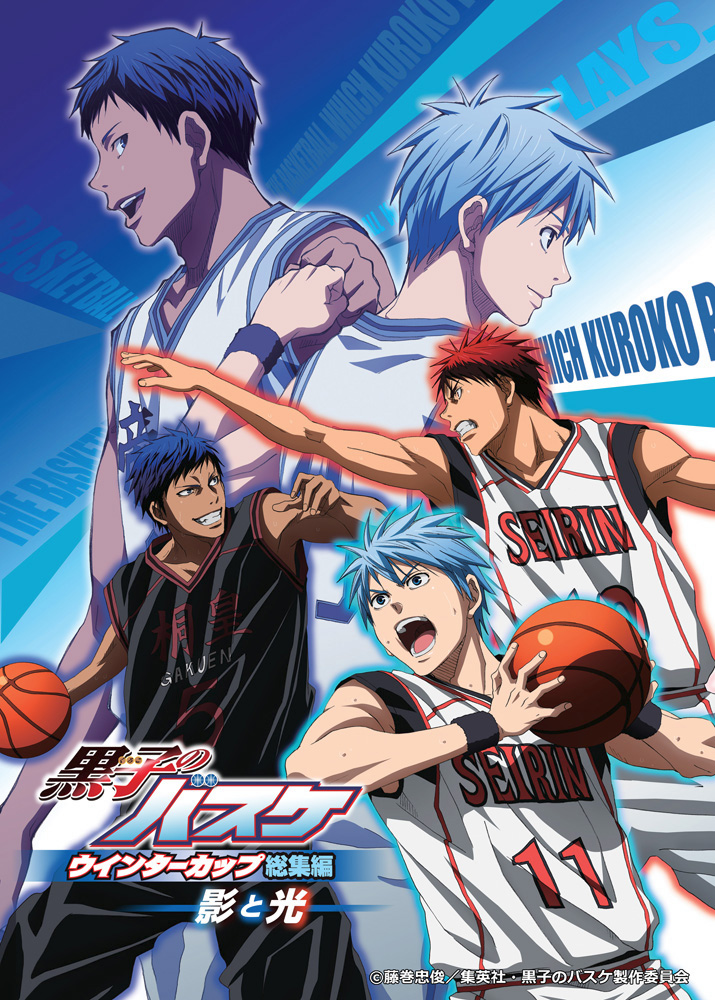