The official Twitter account of the WIXOSS franchise has announced that a brand new anime is being produced to air this Fall/Autumn: Lostorage Incited WIXOSS. 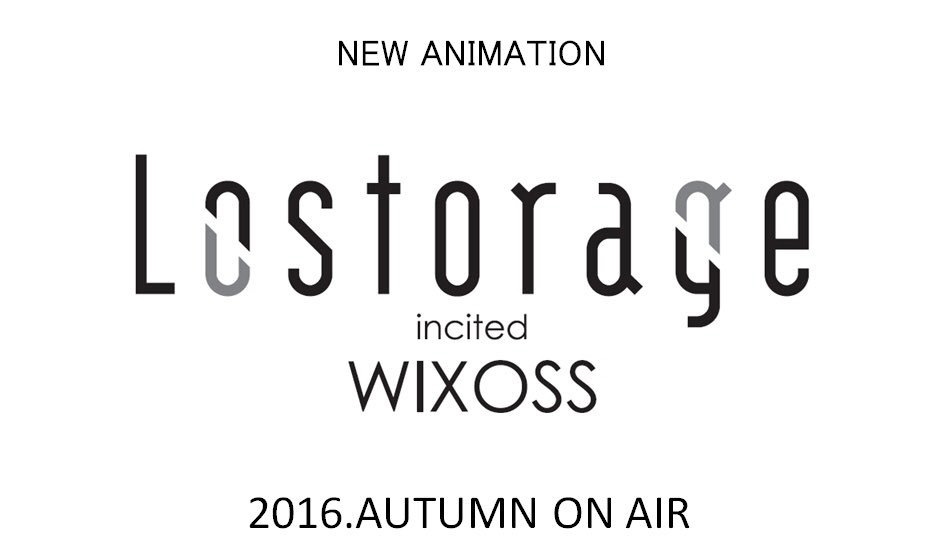 Not much information has been revealed about the upcoming anime, including the format of the anime and whether it is a continuation of the previous anime. The Tweet does mention that it will be the third year for a WIXOSS anime. 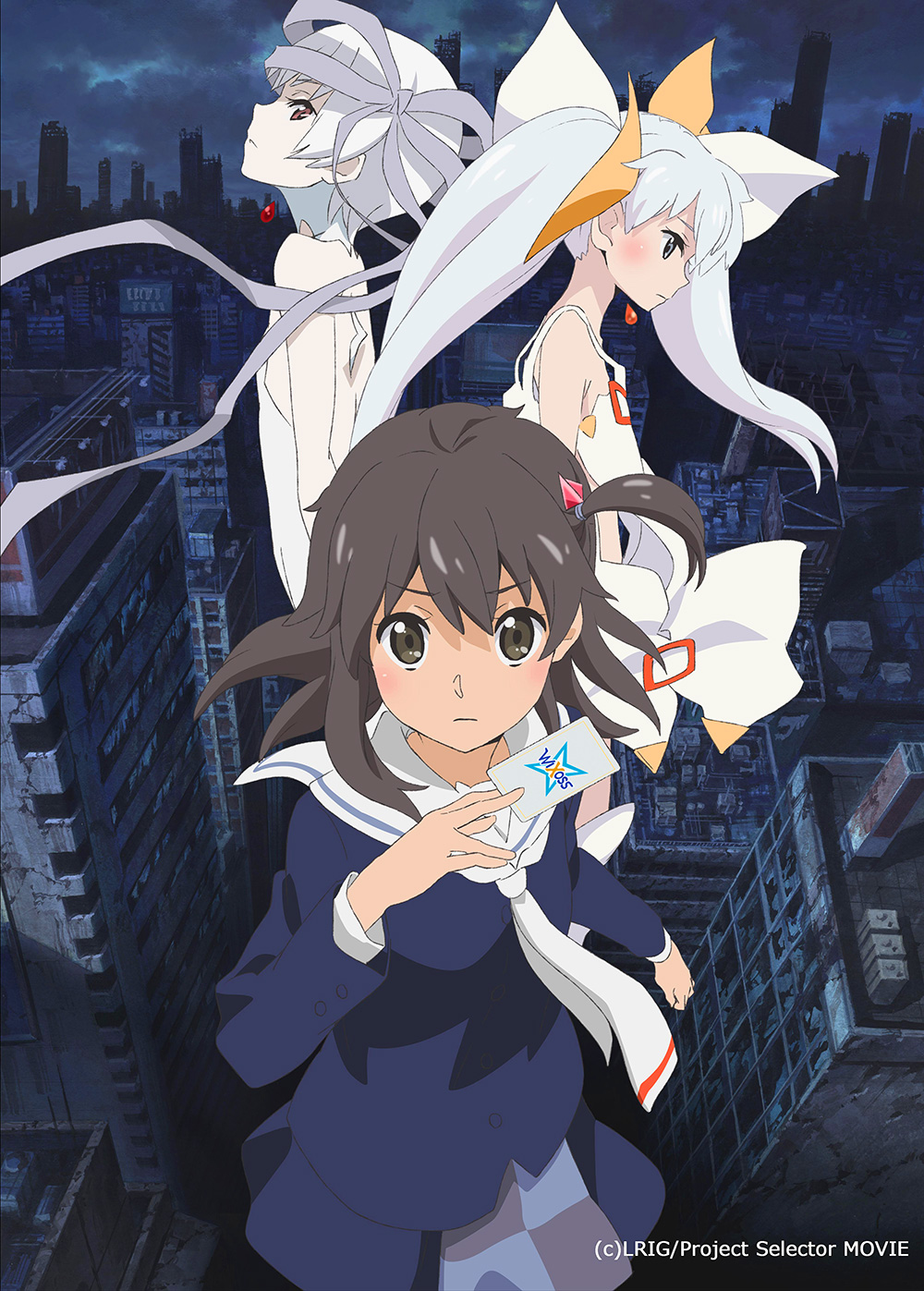 A brand new anime in the WIXOSS franchise has been announced to air this Fall/Autumn. More information about Lostorage Incited WIXOSS will be revealed soon.