A new promotional video has been released for the upcoming anime adaptation of Hazuki Takeoka and Tiv’s Masamune-kun no Revenge (Masamune-kun’s Revenge) manga. The new video briefly shows off the main premise of the first episode and also introduces the main characters and cast of the upcoming anime. The anime’s Opening theme song, sung by Ayaka Ohashi, is also previewed. 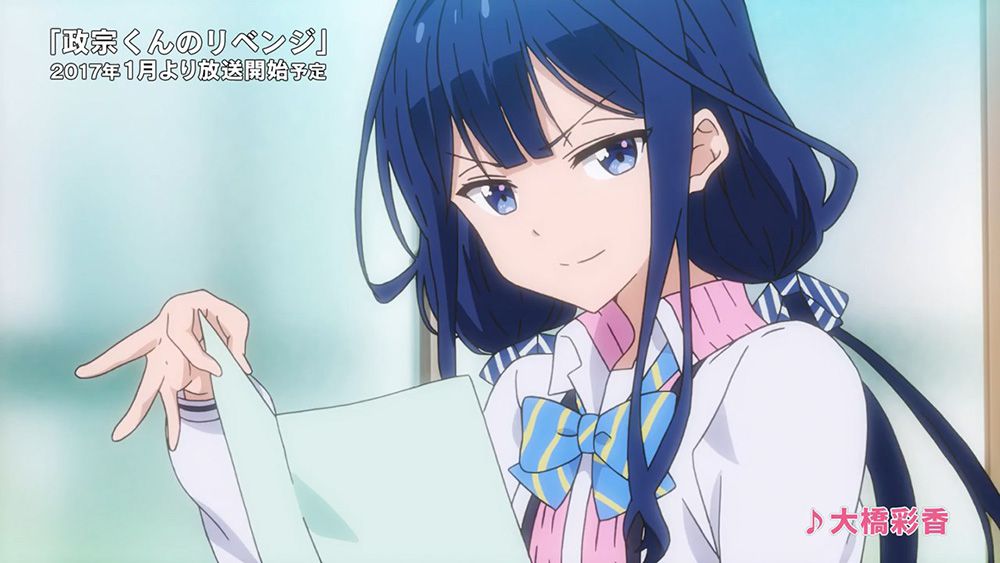 The Masamune-kun no Revenge TV anime will air every Thursday on Tokyo MX at 10:30 pm JST from January 5th, throughout the Winter 2016/2017 anime season.

The main cast for the upcoming anime were revealed alongside their character designs: 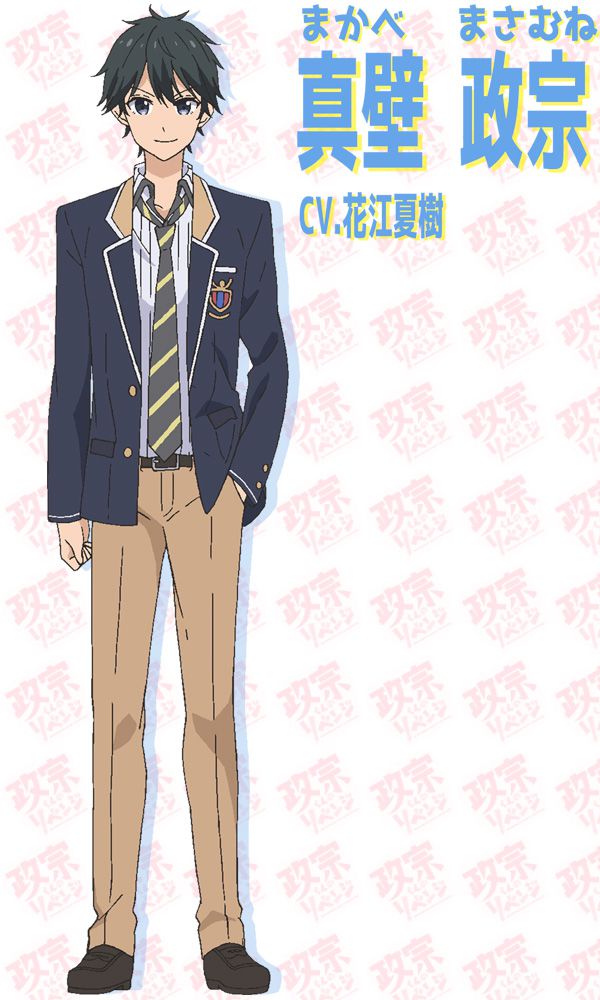 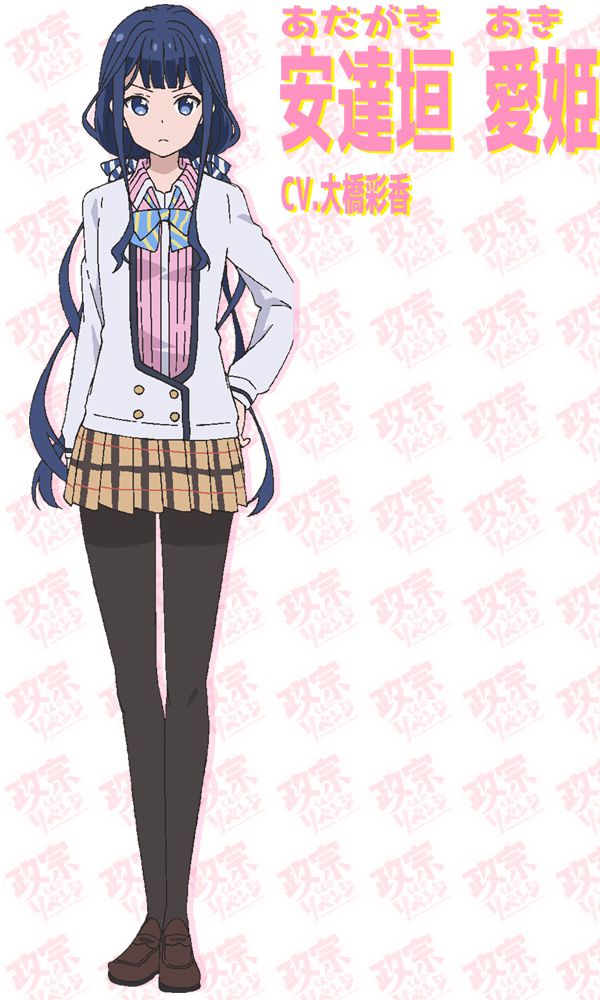 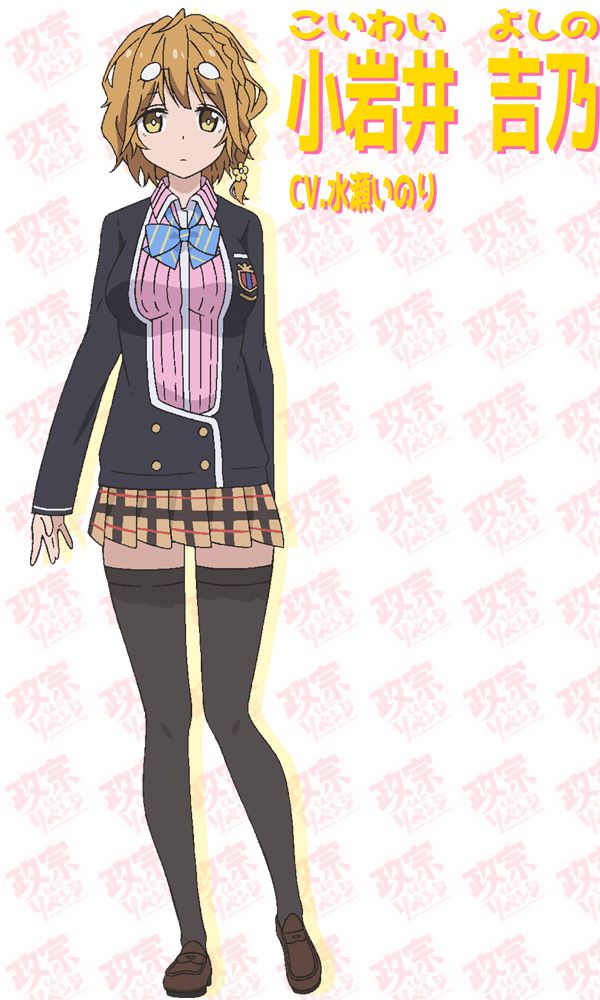 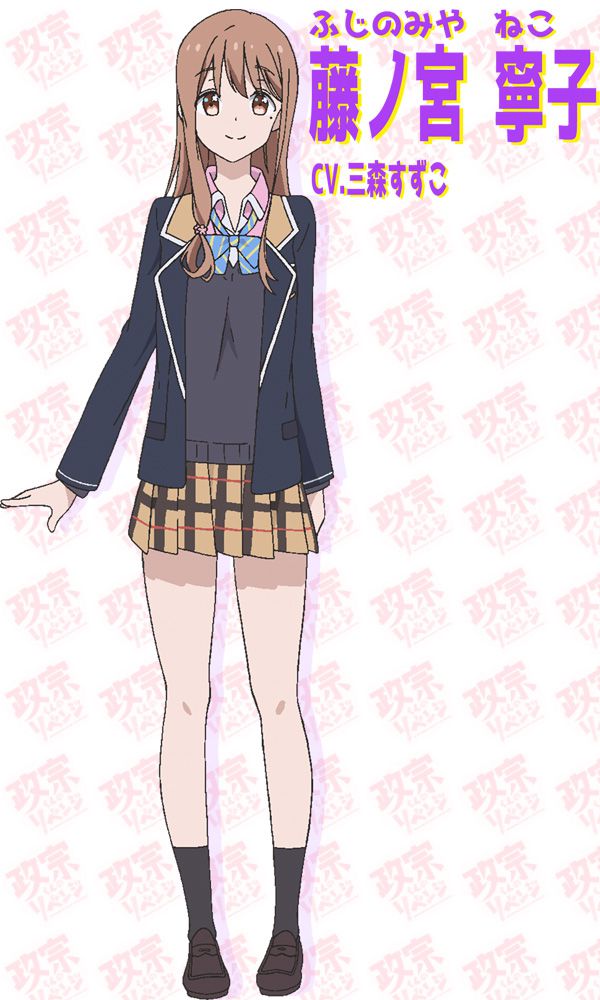 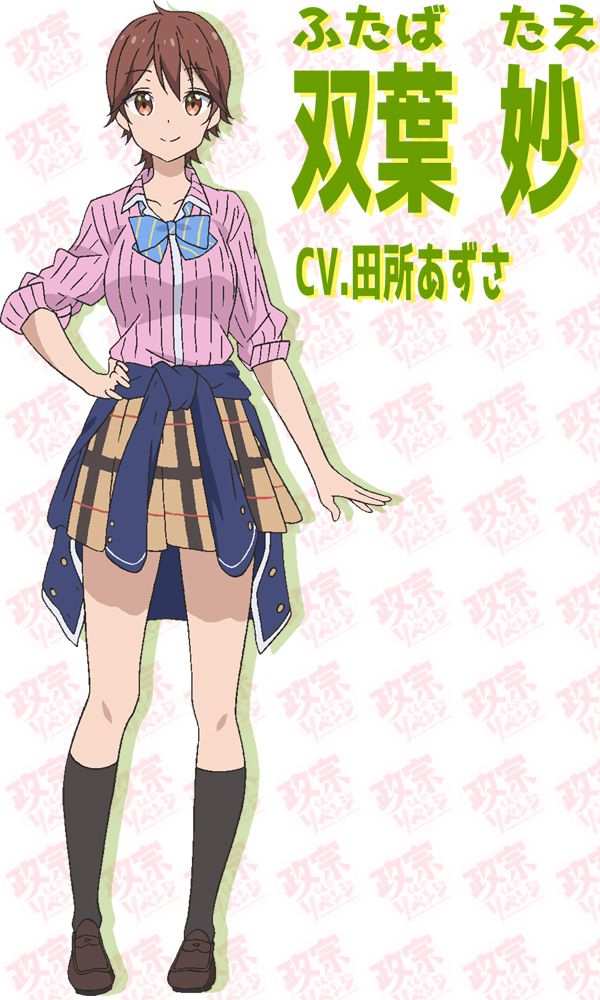 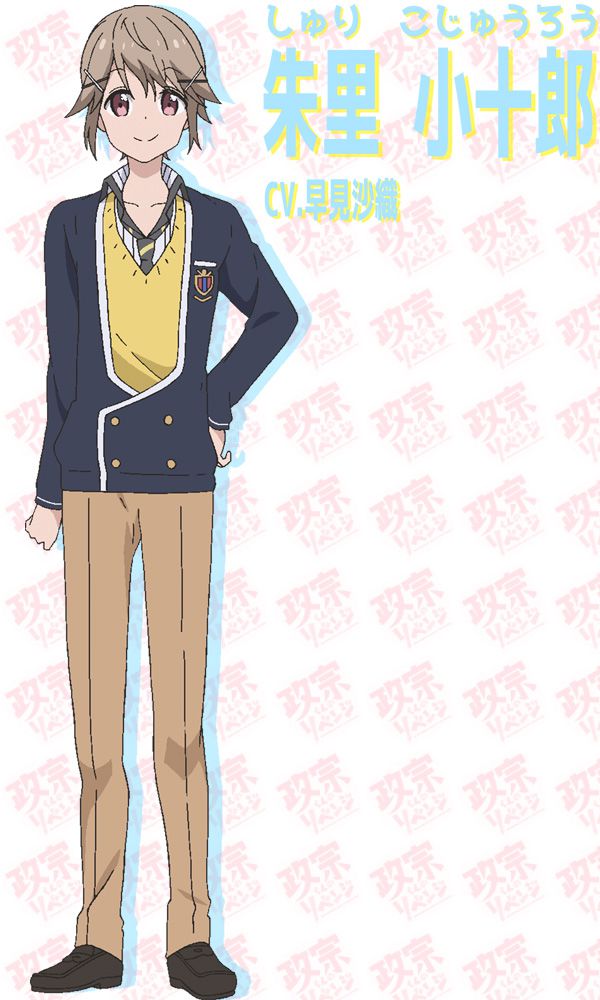 The production staff were also revealed and includes: 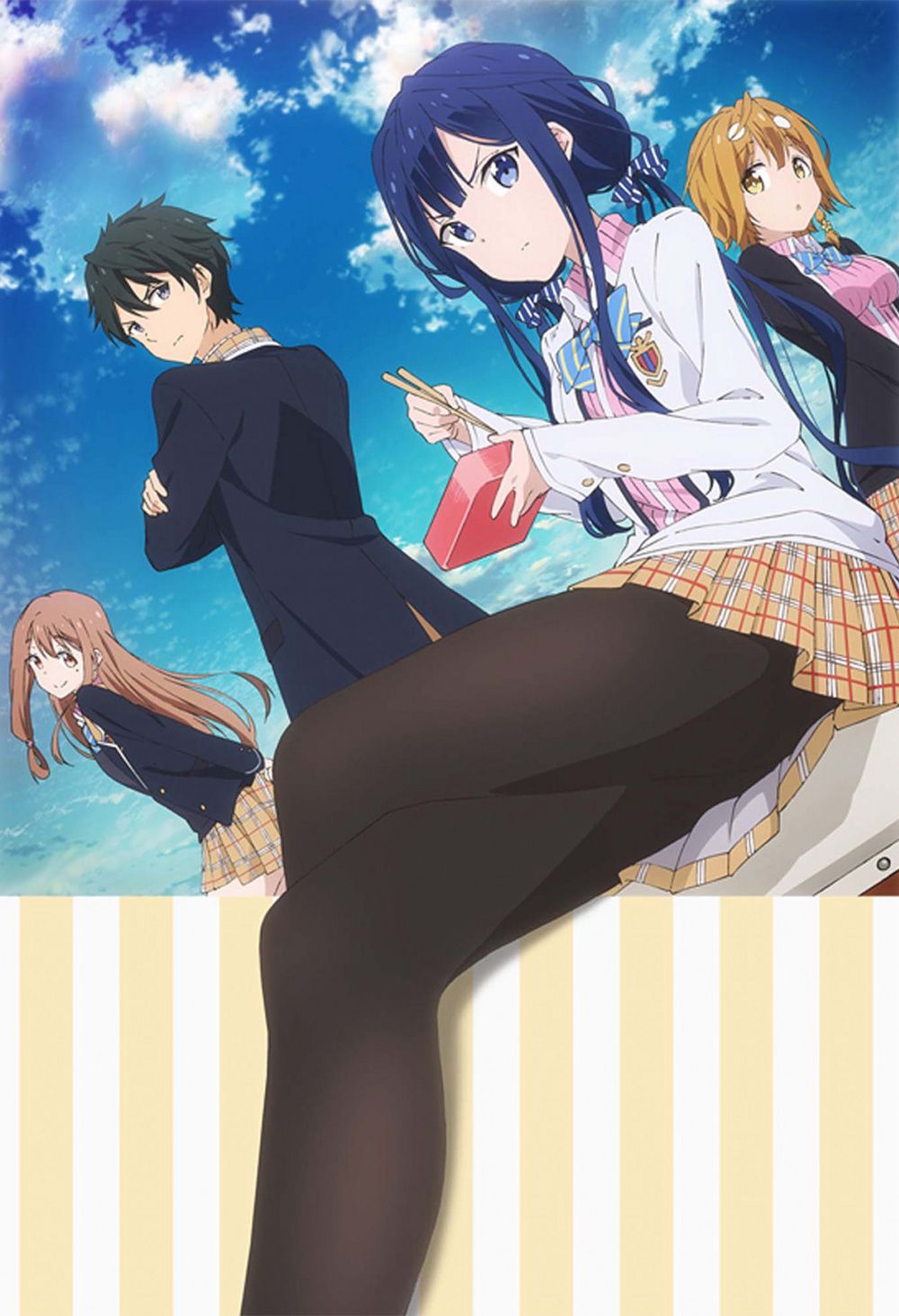