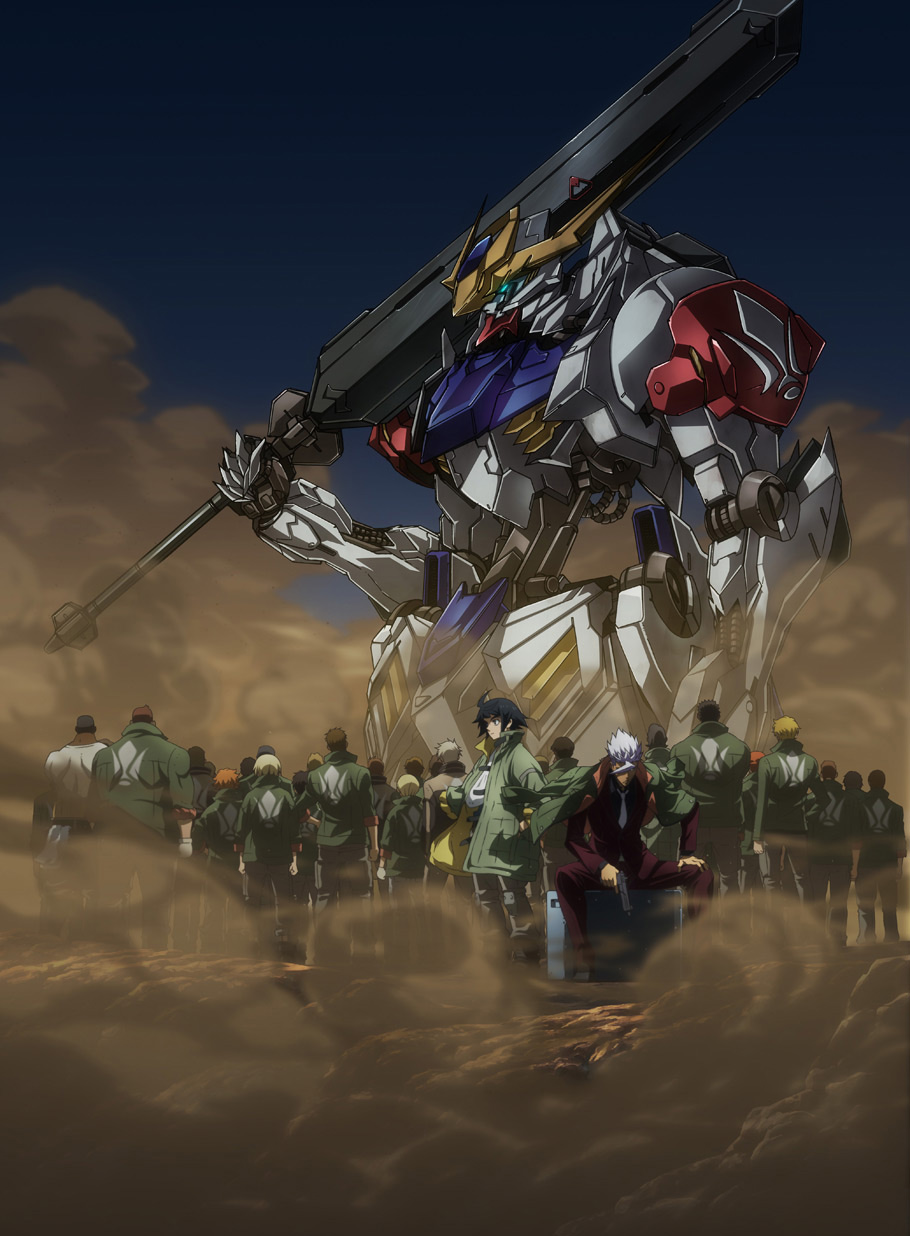 The second season of the anime will debut on October 2nd at 5:00pm JST on MBS and TBS, among other channels.

The second season of the Mobile Suit Gundam: Tekketsu no Orphans anime was earlier teased when Amazon Japan referred to the OST of the anime as the first season. The anime first debuted in October last year in the Fall/Autumn 2015 anime season and ran for a total of 25 episodes. 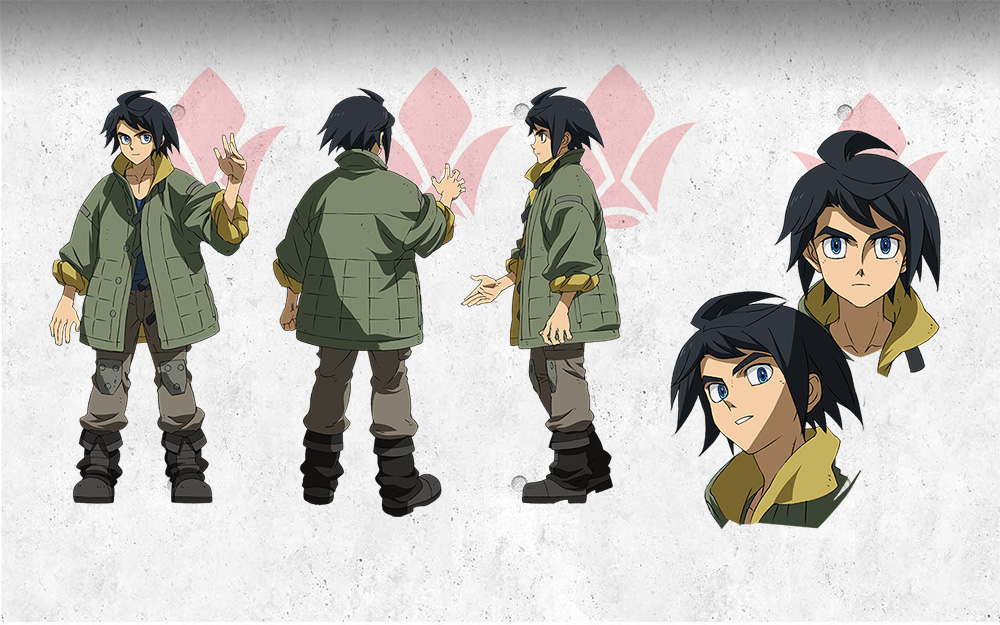 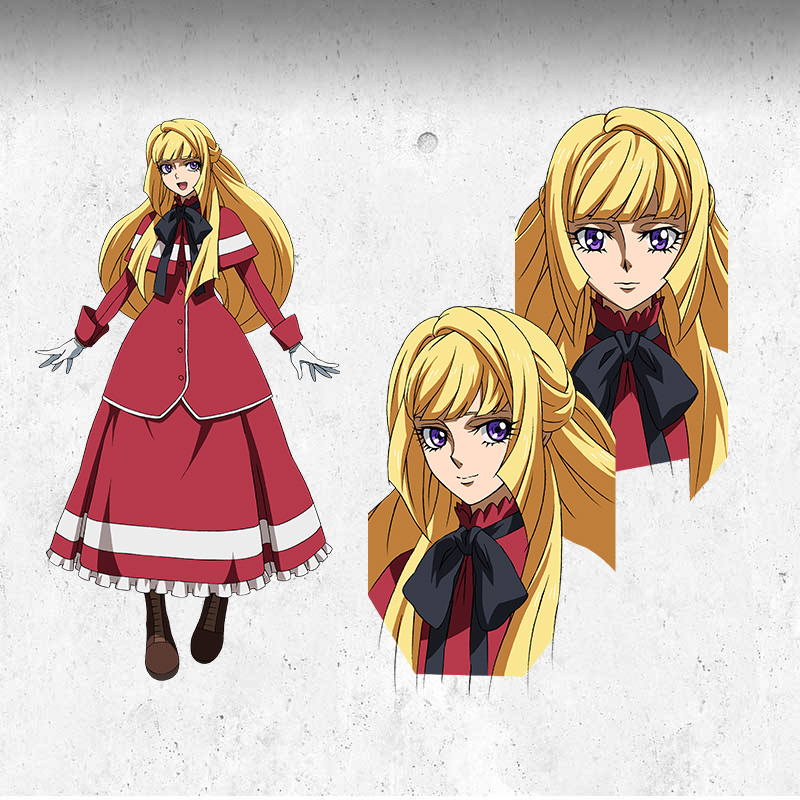 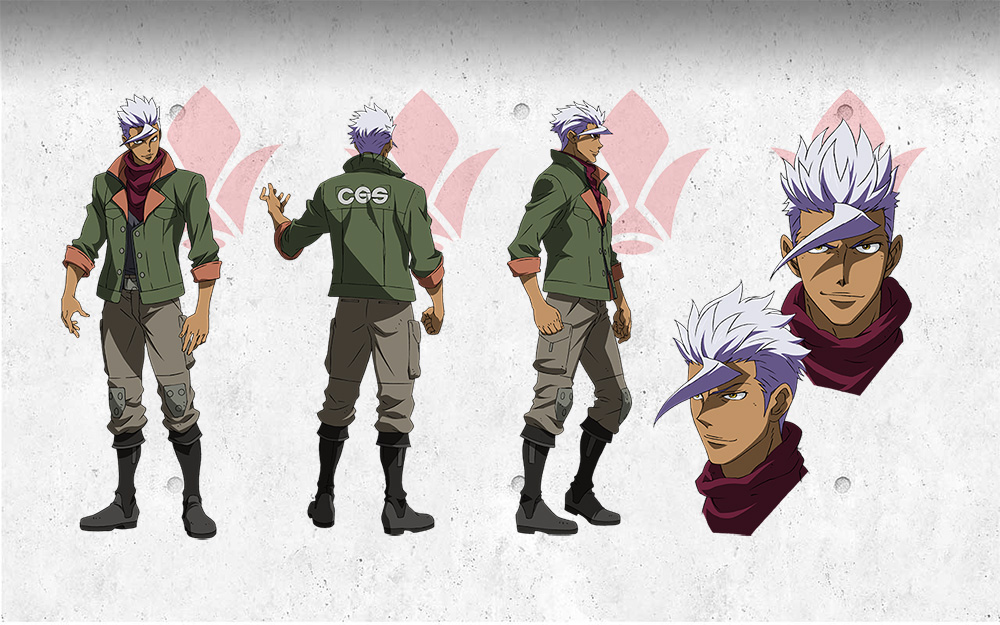 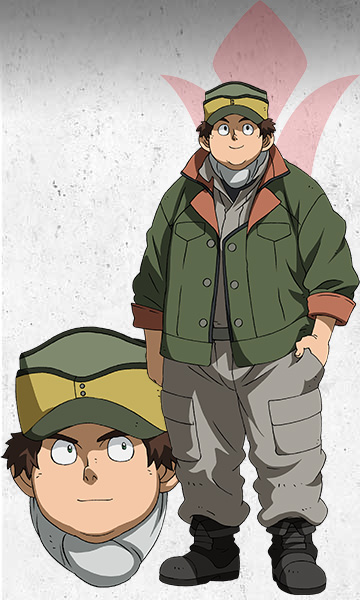 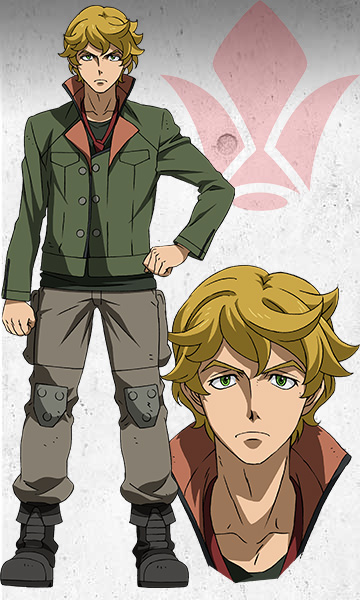 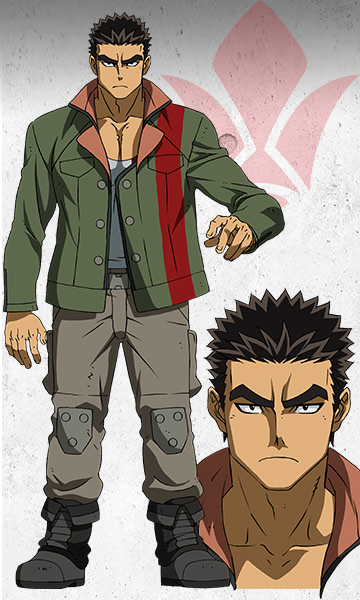 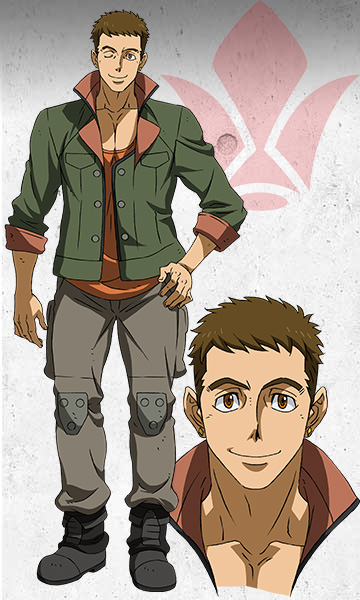 Here is the last promotional video for the first season:

The second season of the Mobile Suit Gundam: Tekketsu no Orphans anime will return on October 2nd on MBS and TBS at 5:00pm JST during Fall/Autumn 2016 anime season. Further information about the second cour will be revealed soon.