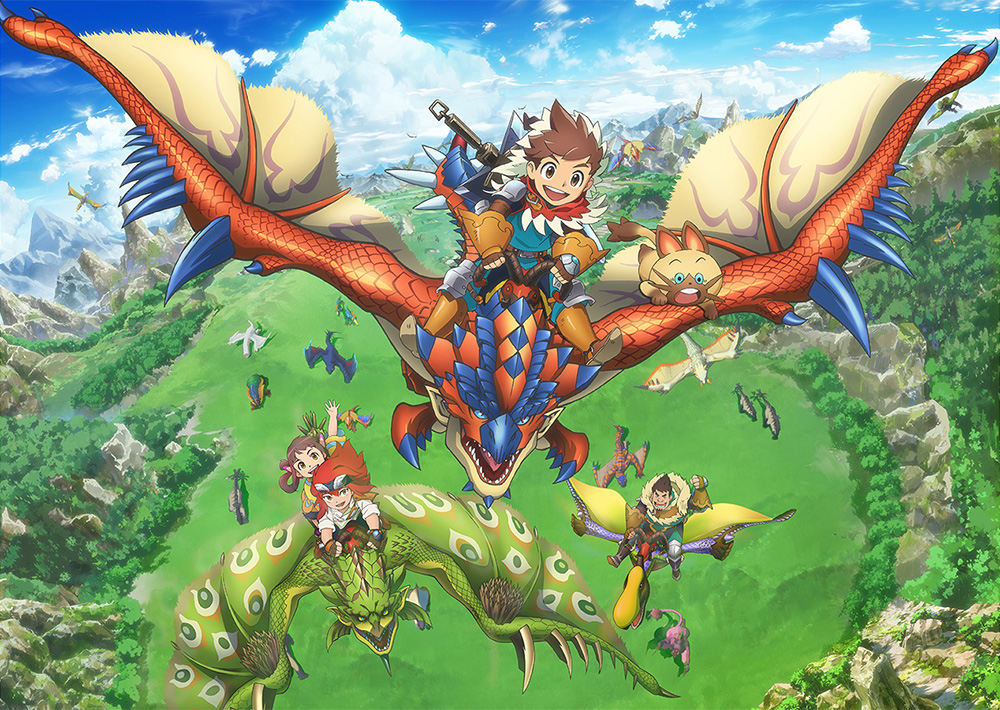 Monster Hunter Stories: Ride On will start its broadcast on Sunday, October 2nd at 8:30am JST on Fuji TV. The anime will also air on HBC, IBC, Sendai TV, Sakuranbo TV, NBS, Tokai TV, Kansai TV, Okayama Broadcasting, TBC and Kagoshima TV. It will also be streamed on various online platforms from the midnight of the 2nd: DTV, U-Next, SoftBank’s Animehodai, D anime store and more. The series will air for a total of 48 episodes.

The series is based on the Monster Hunter Stories game, the spin-off title from the main Monster Hunter series and is scheduled to release in Japan on the Nintendo 3DS later this year.

Additional members of the anime’s cast were revealed: 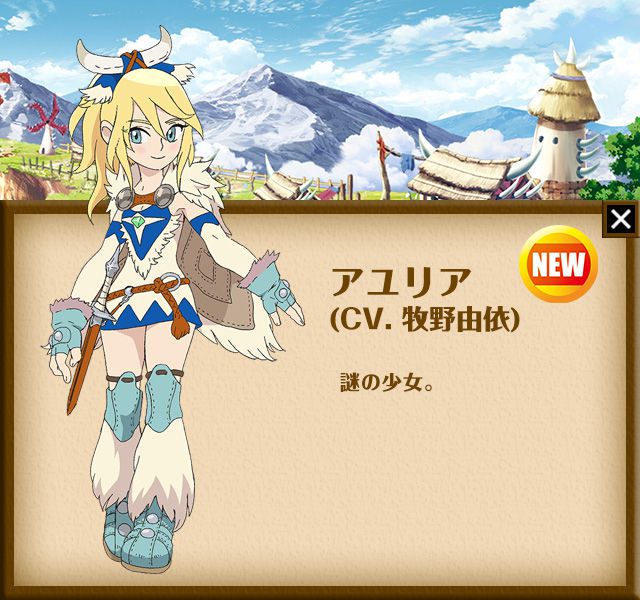 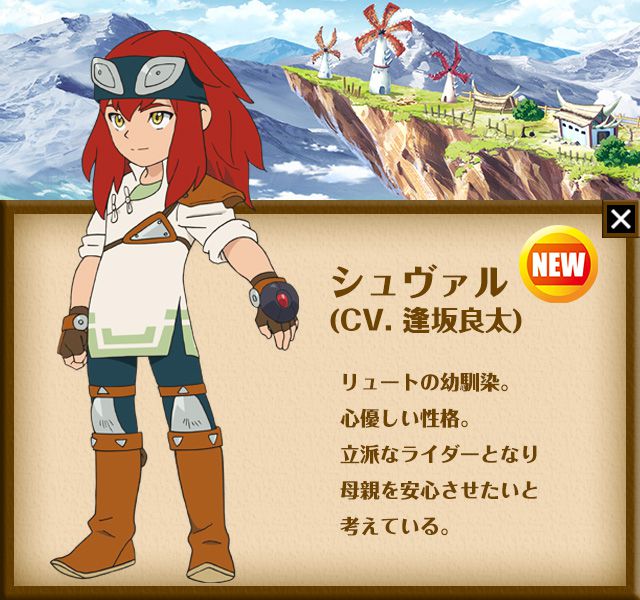 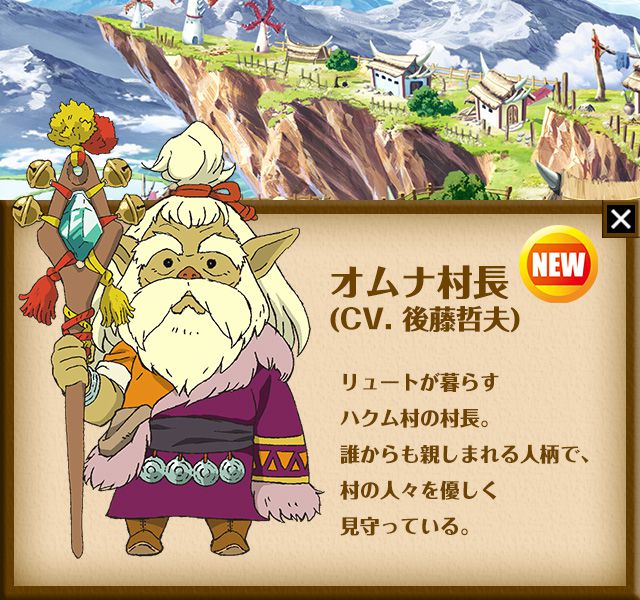 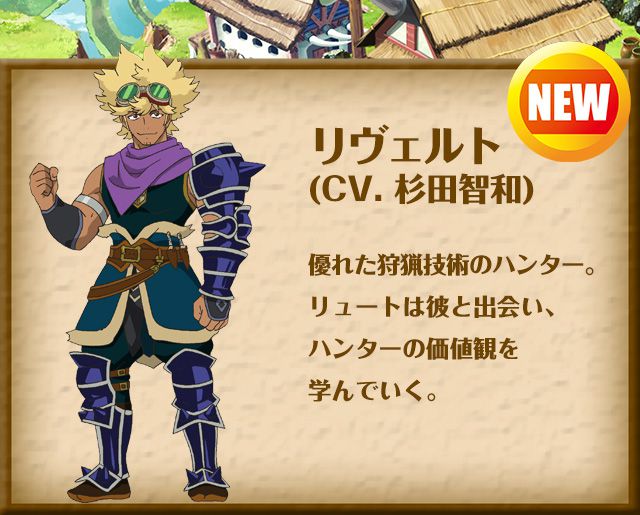 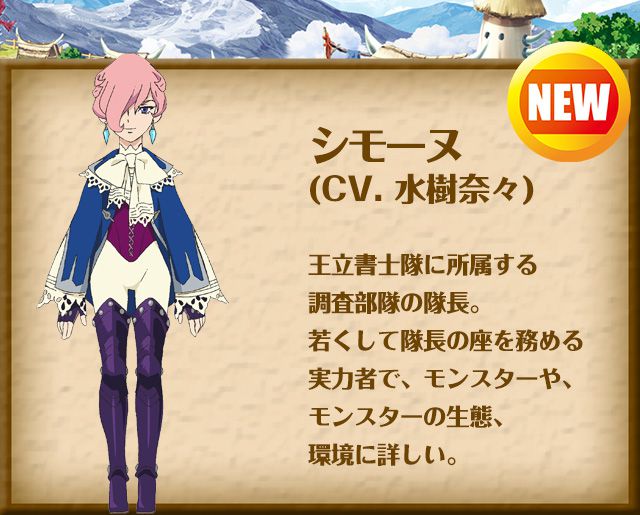 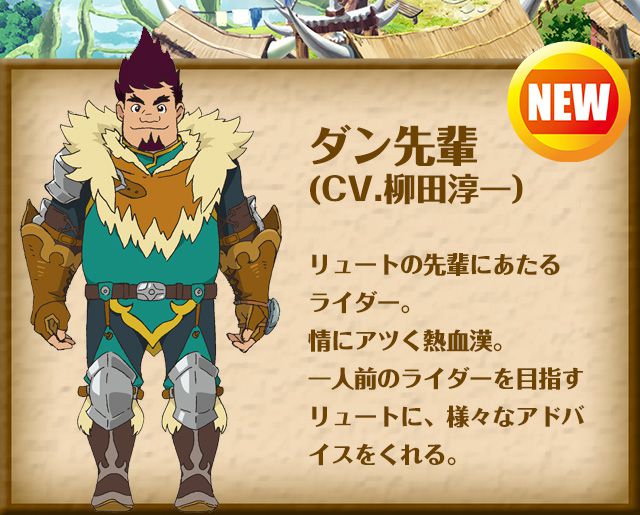 They will join the previous revealed members of the main cast: 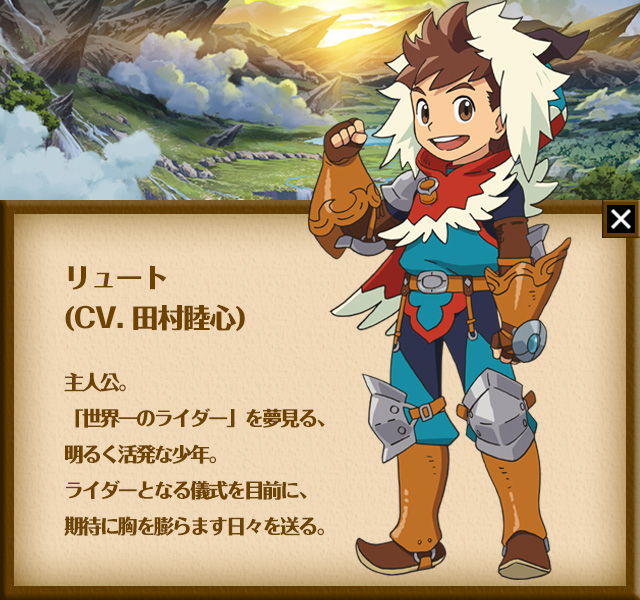 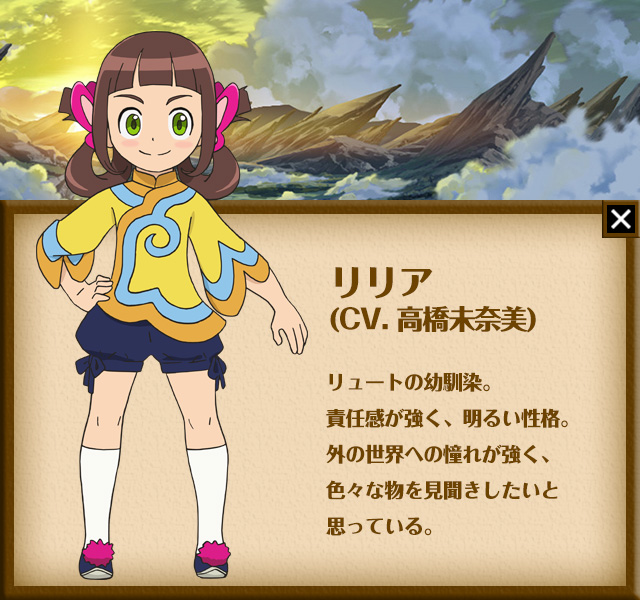 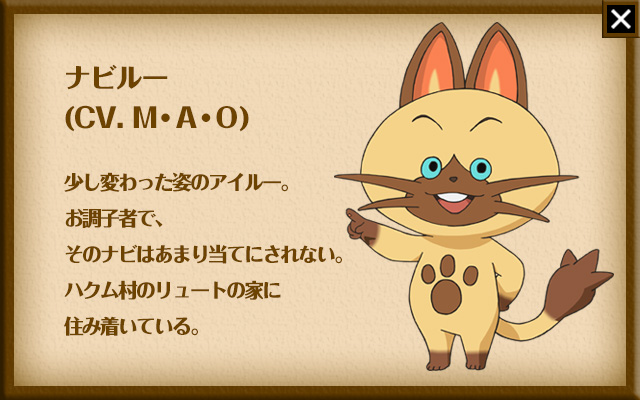 A series of new videos for the anime have been released. Here is the latest promotional video that introduces the main characters and their monsters, as well as previewing the Opening theme song Panorama from Kanjani∞:

A 15 second commercial that reveals the main characters:

And the second 15s commercial

Here is the previous promotional video of the anime: 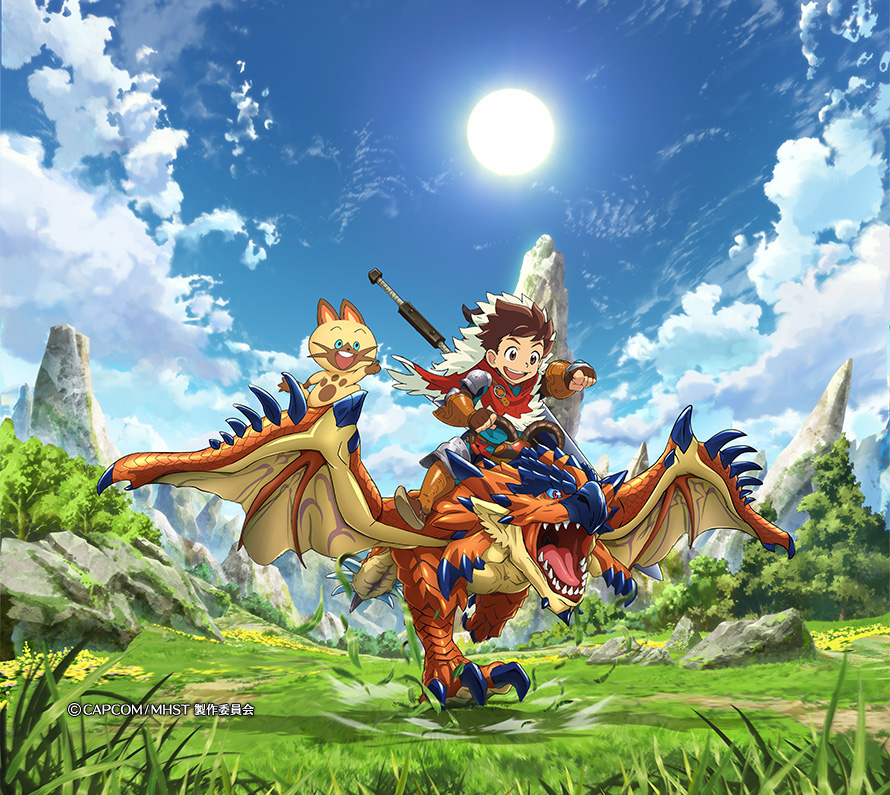