The latest issue of Hakusensha’s Monthly LaLa magazine has revealed that a 5th season of the anime adaptation of Yuki Midorikawa’s Natsume Yuujinchou (Natsume’s Book of Friends) has been green lit for a Fall/Autumn broadcast. 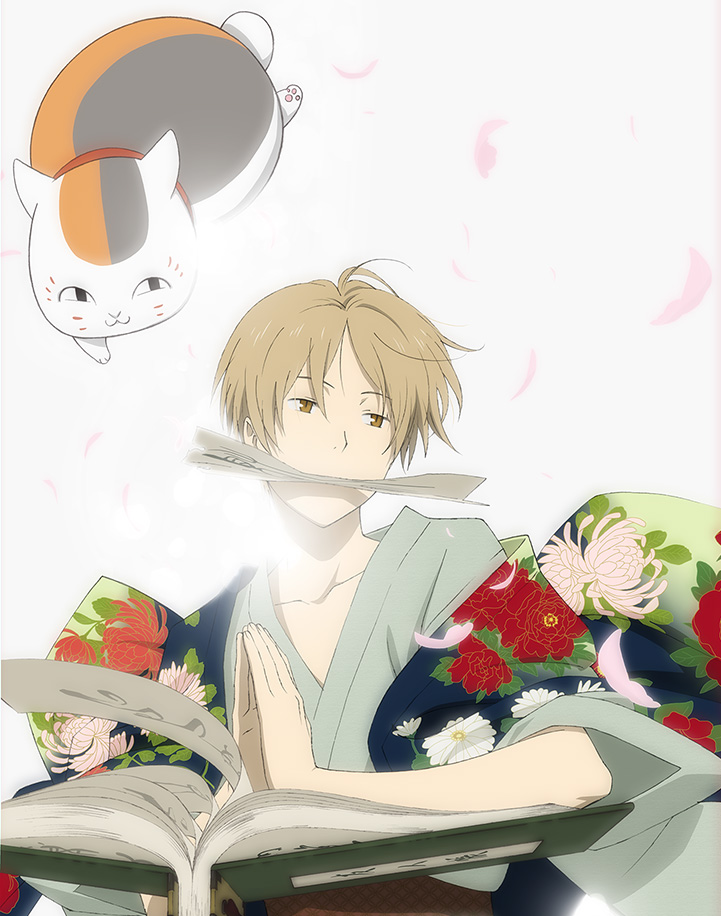 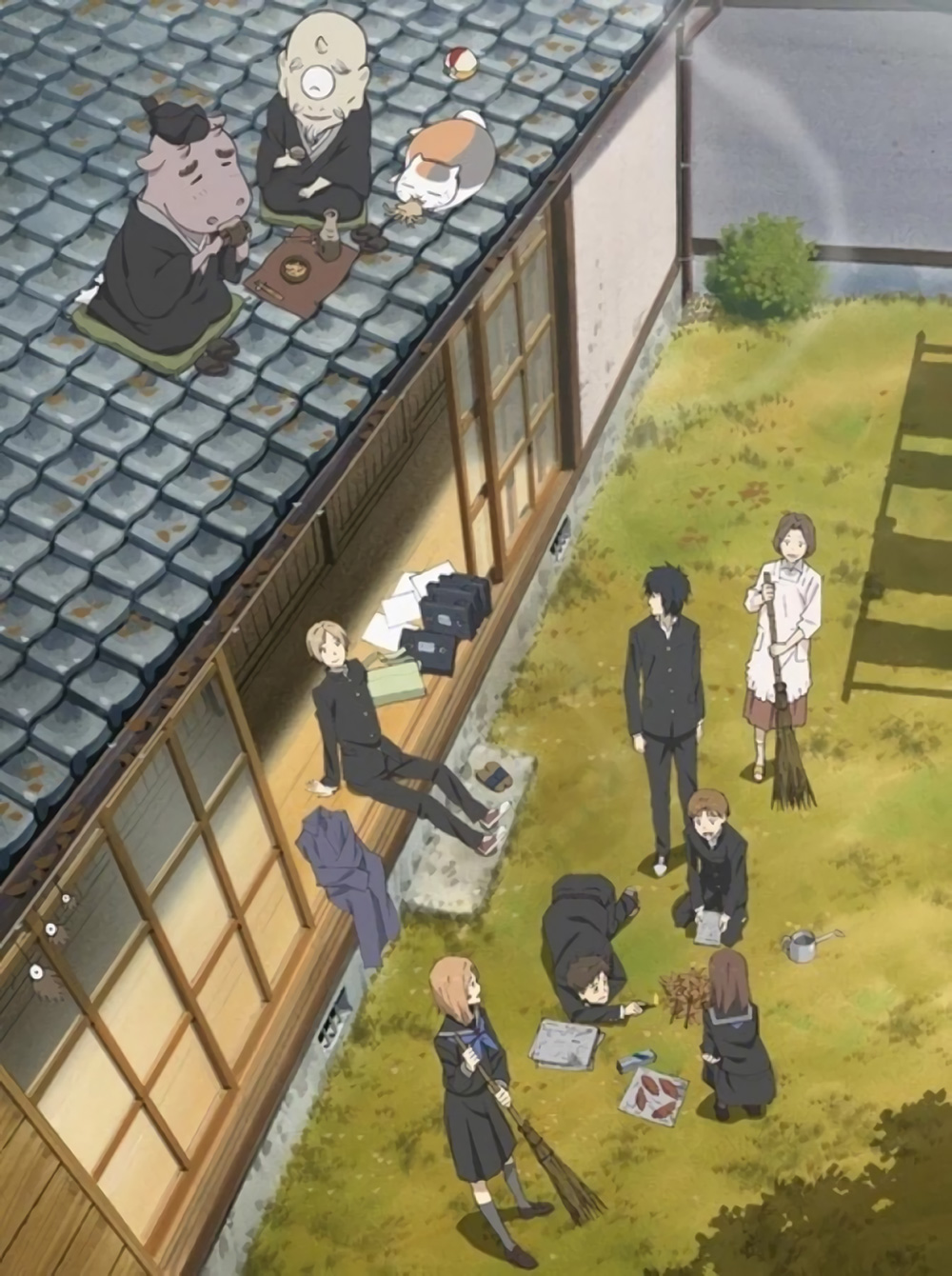