The first promotional video has been released for the upcoming TV anime adaptation of Shibai Kineko and Hisasi’s Netoge no Yome wa Onnanoko ja Nai to Omotta? (And you thought there is never a girl online?) light novel series. The video briefly introduces the anime’s main characters and also previews the Opening theme song, 1st Love Story.

The Netoge no Yome wa Onnanoko ja Nai to Omotta? TV anime is in production and will be start its broadcast on Thursday, April 7th at 11:30pm JST on Tokyo MX. 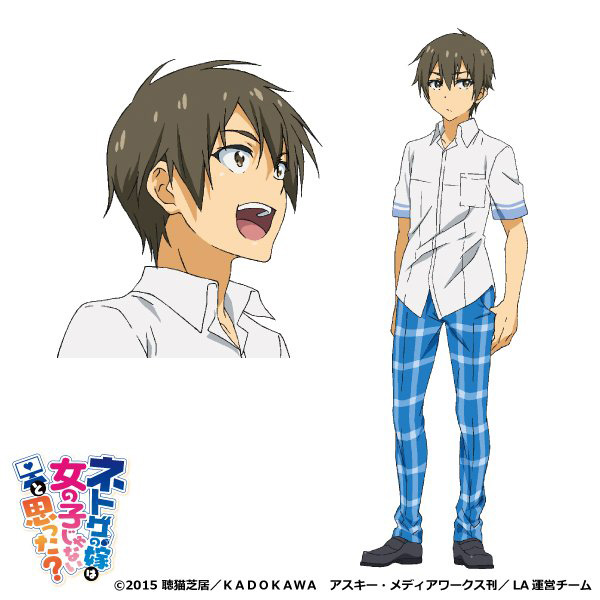 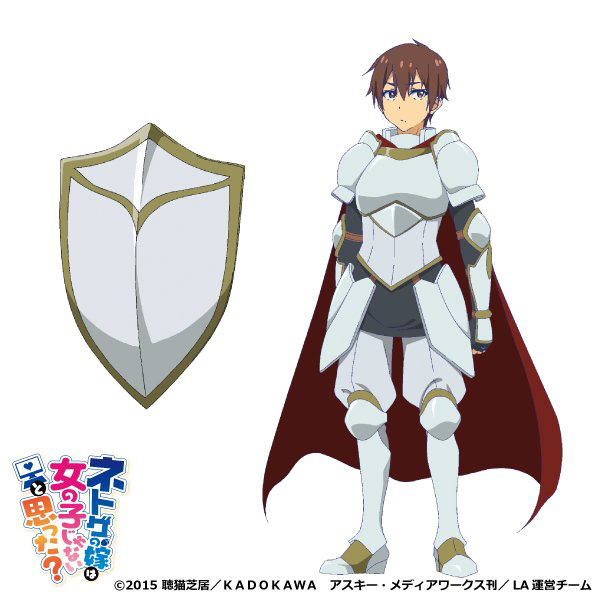 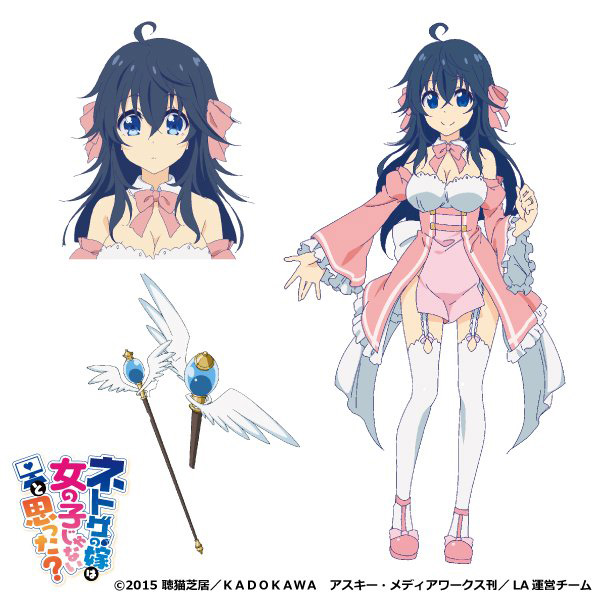 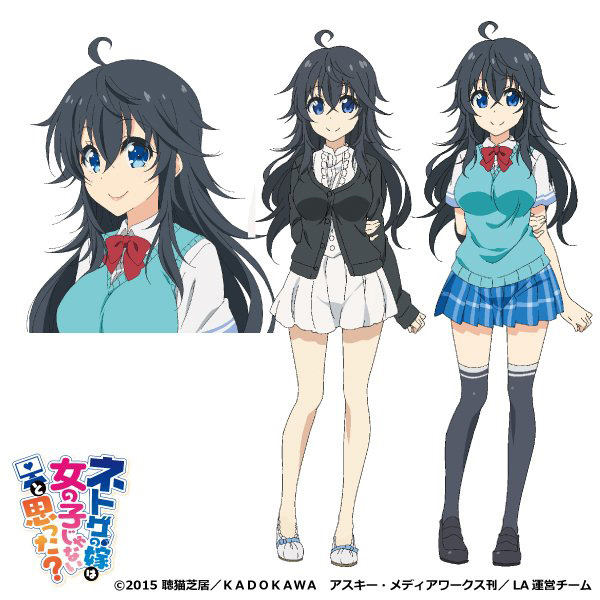 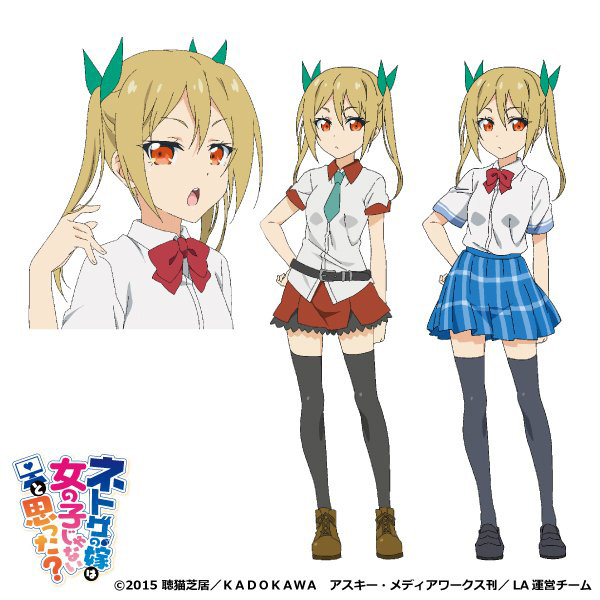 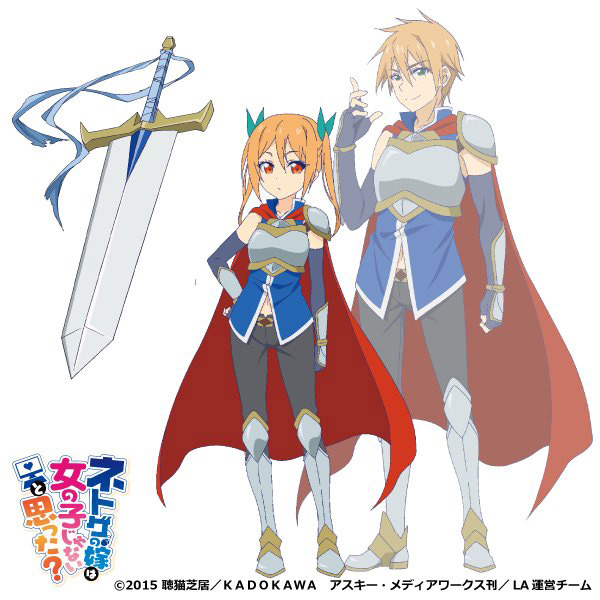 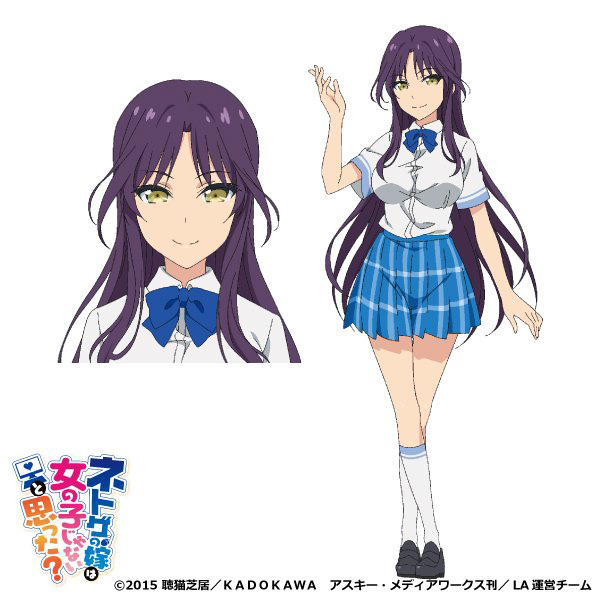 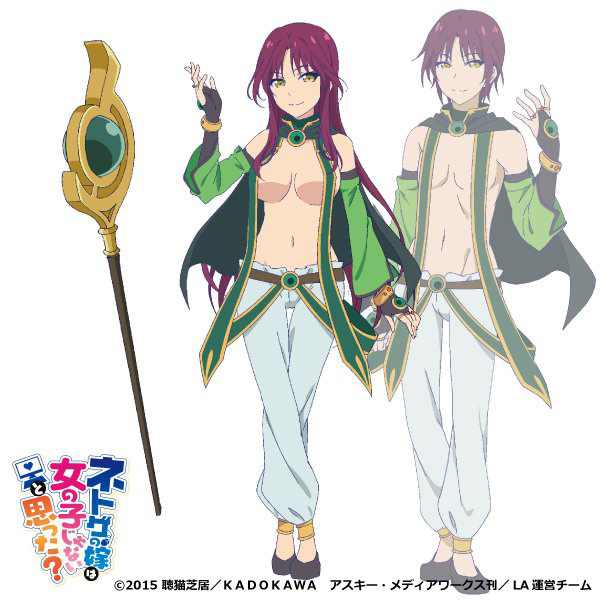 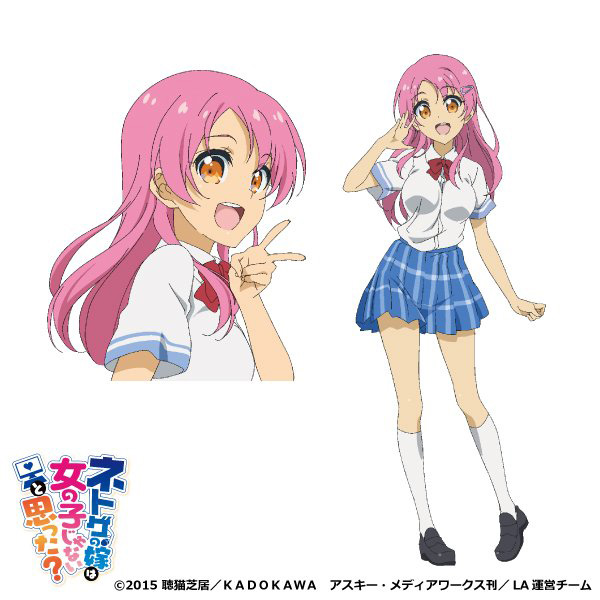 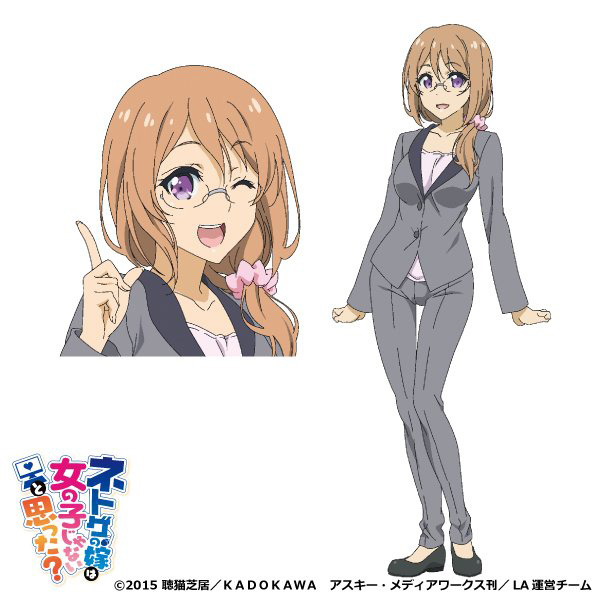 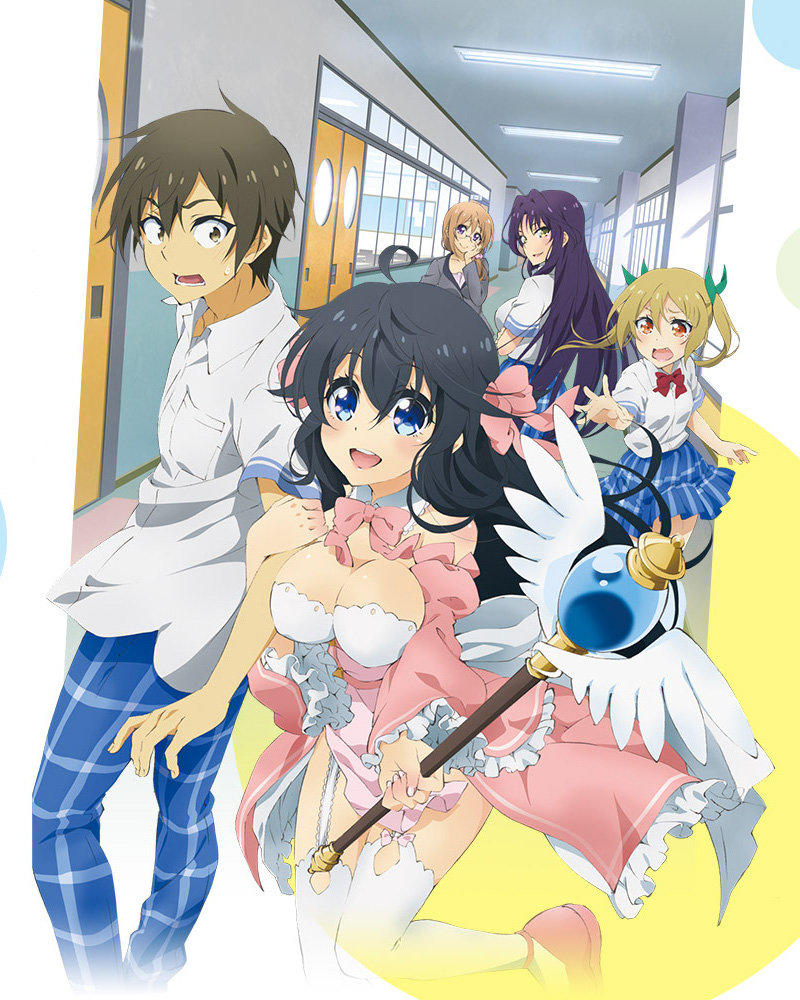 Our naïve protagonist proposes to a female character in an online game, only to find out that the player is actually a guy. Traumatized by that, he decides to never trust a girl online, but now, two years later, a female player is proposing to him. What will happen?