The official website of the anime adaptation of Matcha Hazuki’s Isshuukan Friends. (One Week Friends) manga has announced that a brand new Blu-ray boxset will be released on February 22nd, 2017. 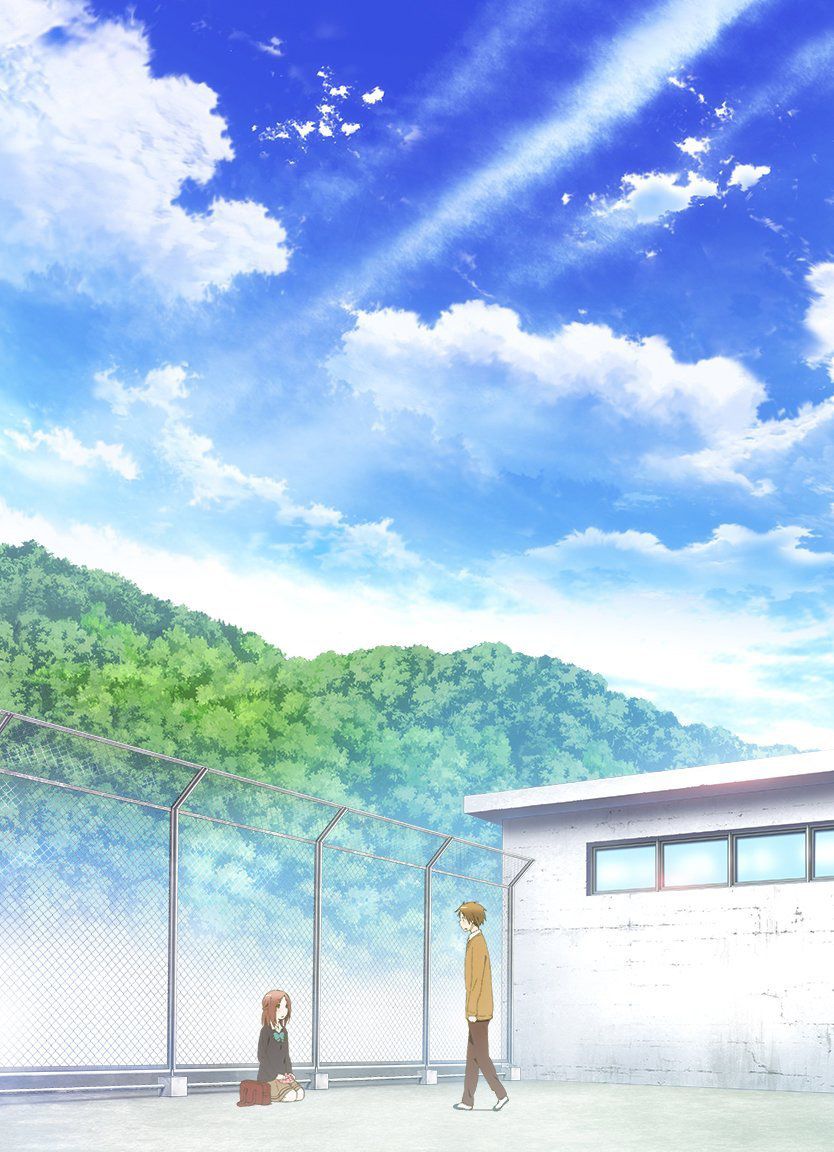 The boxset will contain all 12 episodes (totalling 276 minutes) of the 2014 anime as well: all episodes of the anime specials Kaori’s Diary, uncredited Opening and Ending sequences, the music video to the Ending theme Kanade, and a collection of promotional videos and commercials. All footage will be in 1080p HD with PCM Stereo, all on 3 dual layer Blu-ray discs.

Here is the promotional video for the 2014 anime:

Isshuukan Friends. (One Week Friends) is a slice of life comedy manga written and illustrated by Matcha Hazuki. The series began in January 2012 being serialized under Square Enix’s Gangan Joker magazine and ended in January this year. The series ended at a total of 8 compiled volumes. The series was adapted into a 12 episode TV anime series during Spring 2016, directed by Tarou Iwasaki (Mikagura Gakuen Kumikyoku, Yakushiji Ryouko no Kaiki Jikenbo) and produced by Brains Base (Durarara!!, Spice and Wolf). A live action film adaptation is being produced for a February 18, 2017 release. Since the completion of the manga, Hazuki has started their next series: Boku ga Boku de Aru Tame ni.

Kaori Fujimiya is always alone because all of her happy memories, including time spent with her friends, disappear every Monday. Deciding that he wants to be friends with her anyway, Yuuki Hase tries to get close to Kaori each week, wishing that she would one day call him “a friend.” 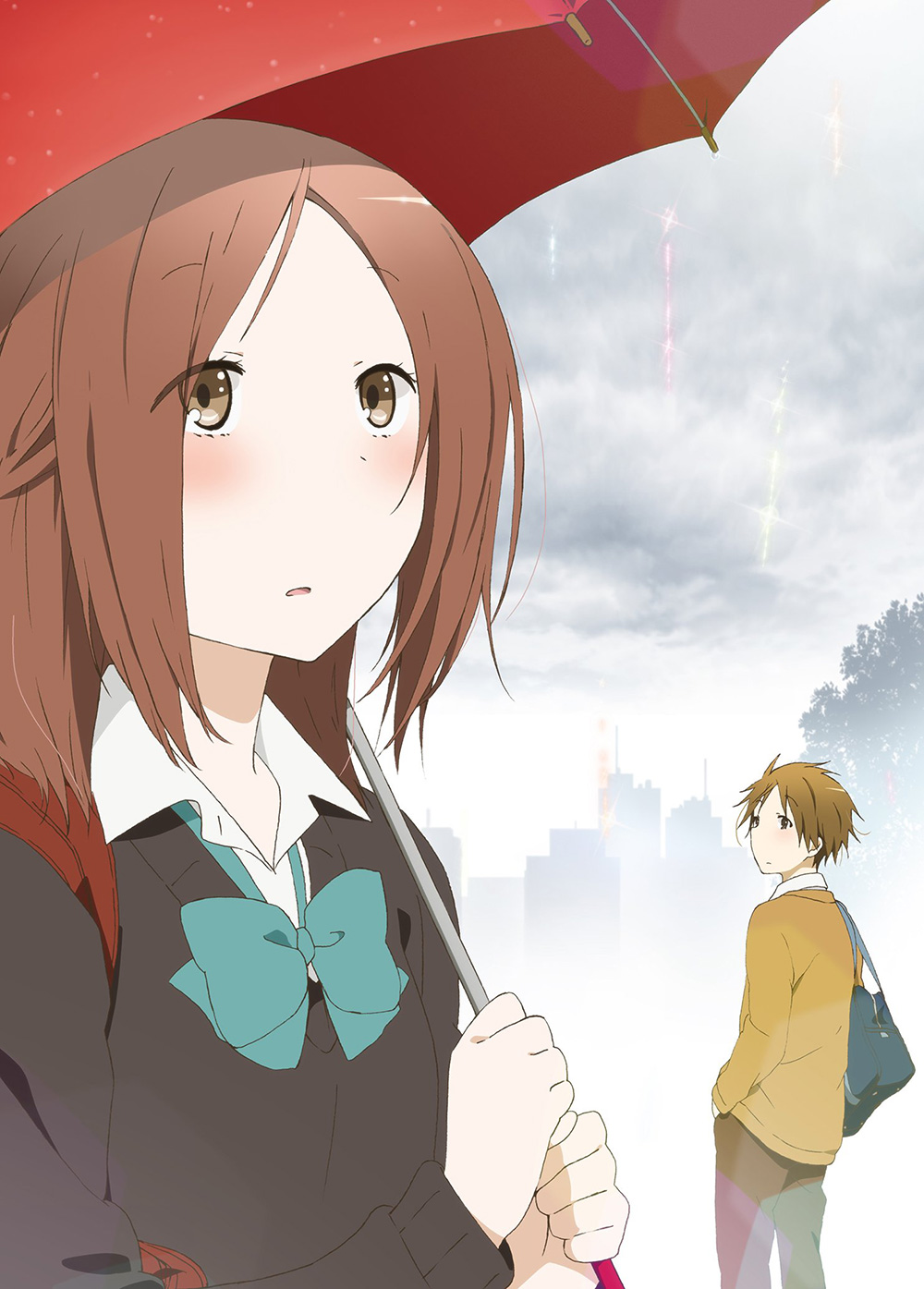 The Isshuukan Friends. anime Blu-ray boxset is in production for a February 22 release. There will also be a live action film adaptation releasing in Japan on February 18. Additional information about boxset will be revealed at a later date.