The official website of the upcoming anime film adaptation of Yoshitoki Ooima’s Koe no Katachi (A Silent Voice) manga has revealed a brand new visual for the September 17 movie. Additionally, more cast members and a brand new trailer were also unveiled.

More of the film’s main cast have been revealed, alongside their updated character designs:

A brand new trailer was also released that also previews the main theme song of the movie: Ai wo Shita no wa from Aiko. 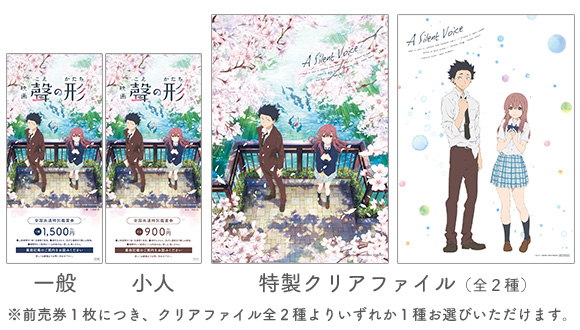 The Koe no Katachi anime film, produced by Kyoto Animation, is scheduled to release in Japan on September 17 this year. Additional information about the anime will be revealed at a later date.