During Fuji TV’s Noitamina Project live stream event it was announced that a new anime of Wit Studio’s Koutetsujou no Kabaneri (Kabaneri of the Iron Fortress) is currently in the works. The anime itself, season, movie or otherwise, won’t be seen until 2018. 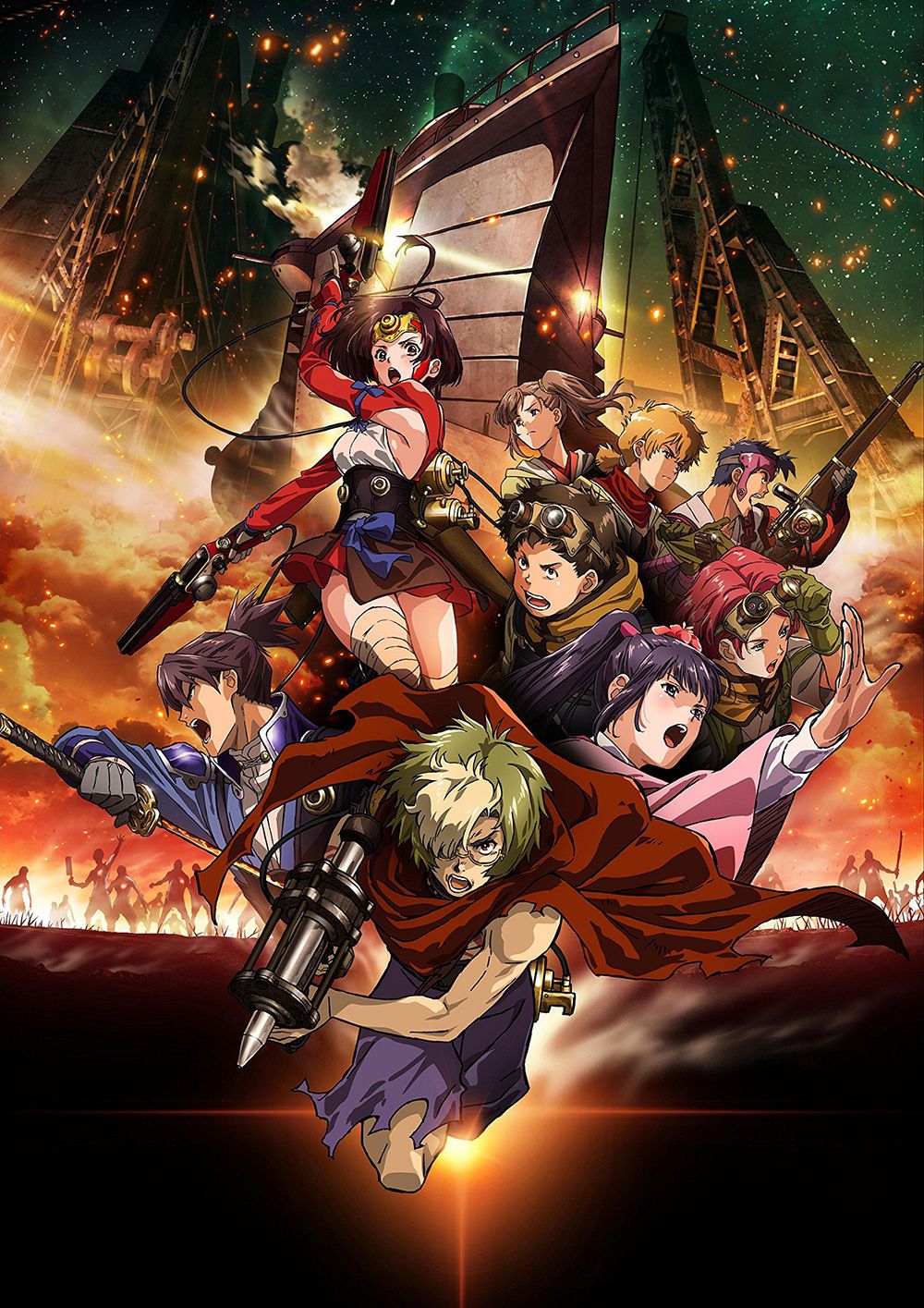 Here is the announcement video for the new anime:

At the event Tetsuro Araki (Death Note, Attack on Titan), the director of the first anime, confirmed that it will be a new anime production. In addition to the new anime, there will also be a drama CD and two compilation films. The first film will release in Japan on December 31st and the second film will be out on January 7th. Both films will have a theatrical run of two weeks.

The main cast of the 2016 anime consists of: 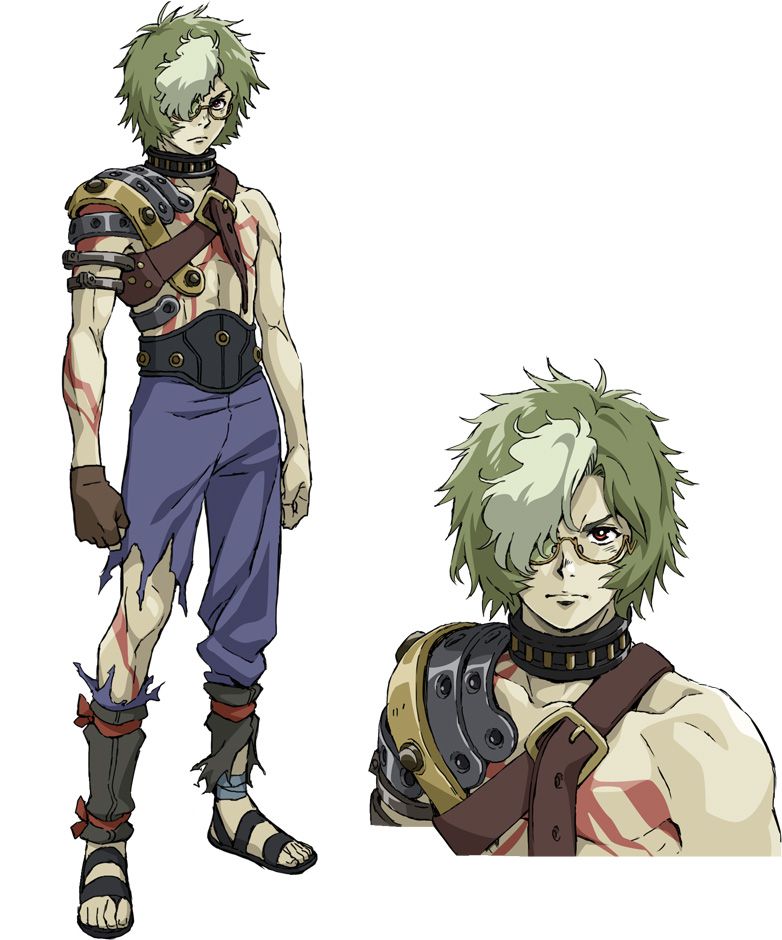 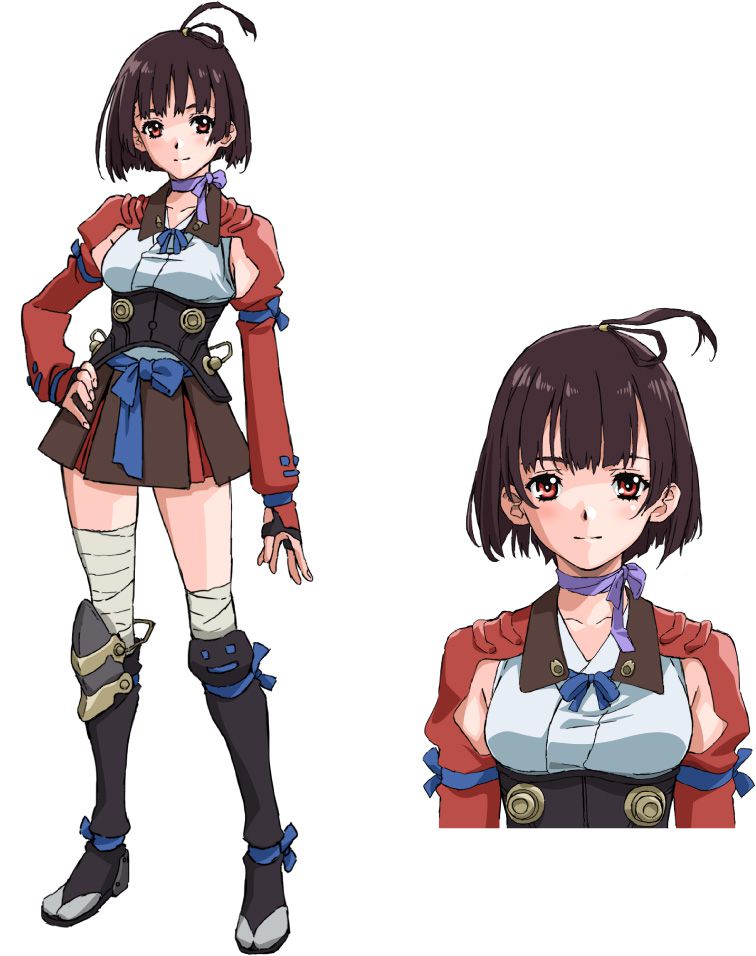 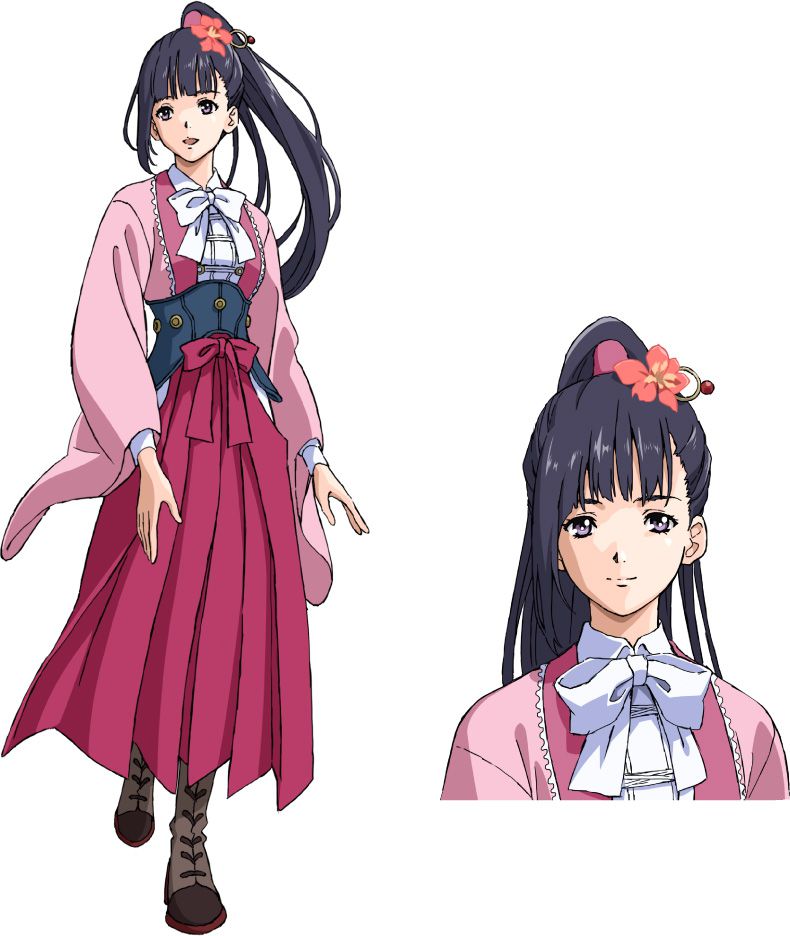 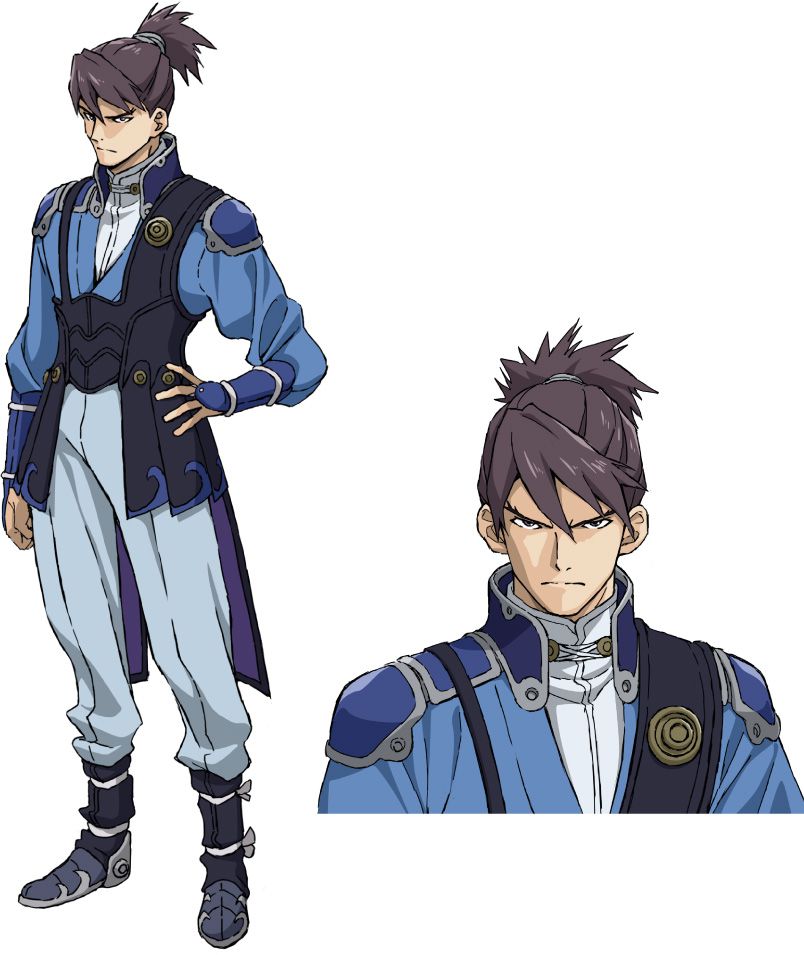 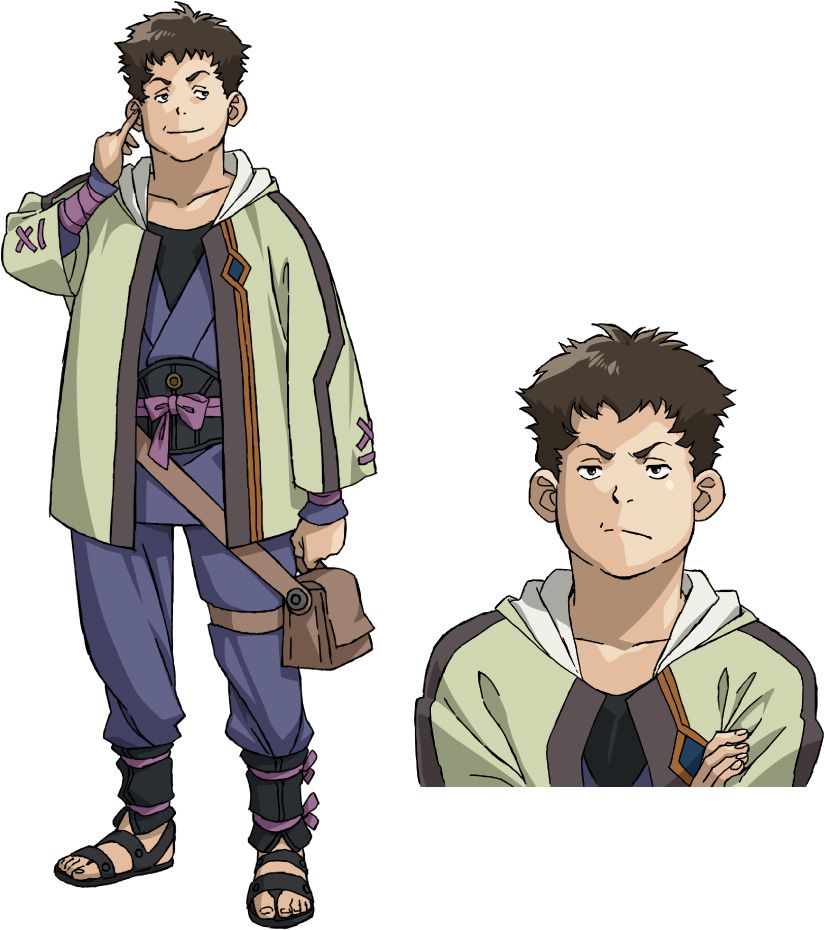 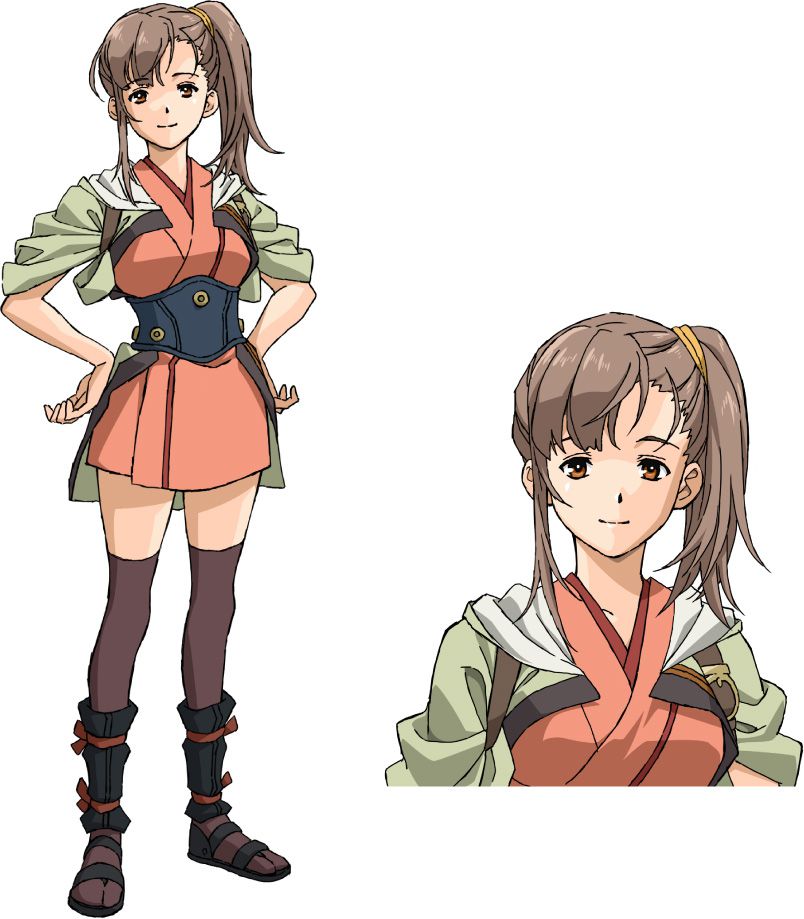 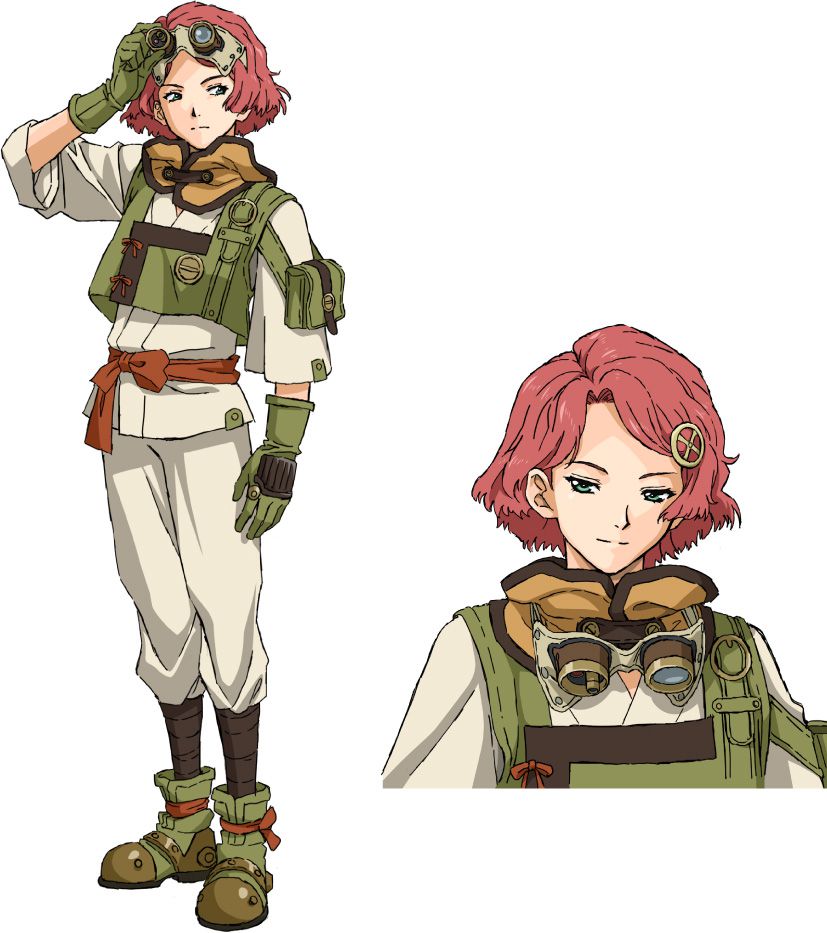 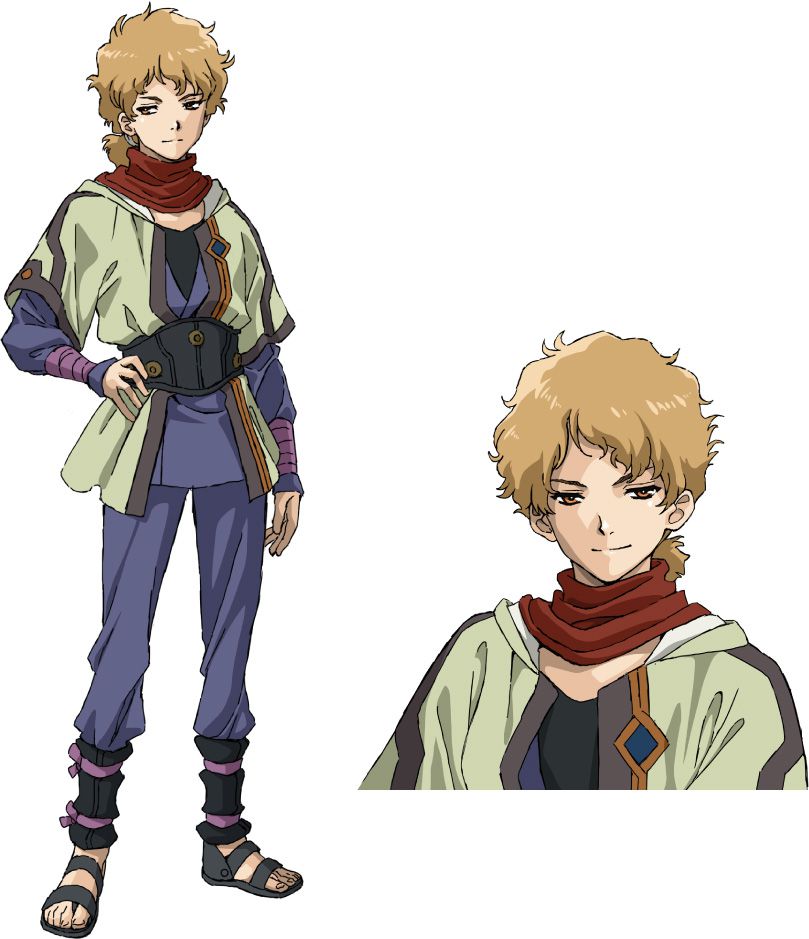 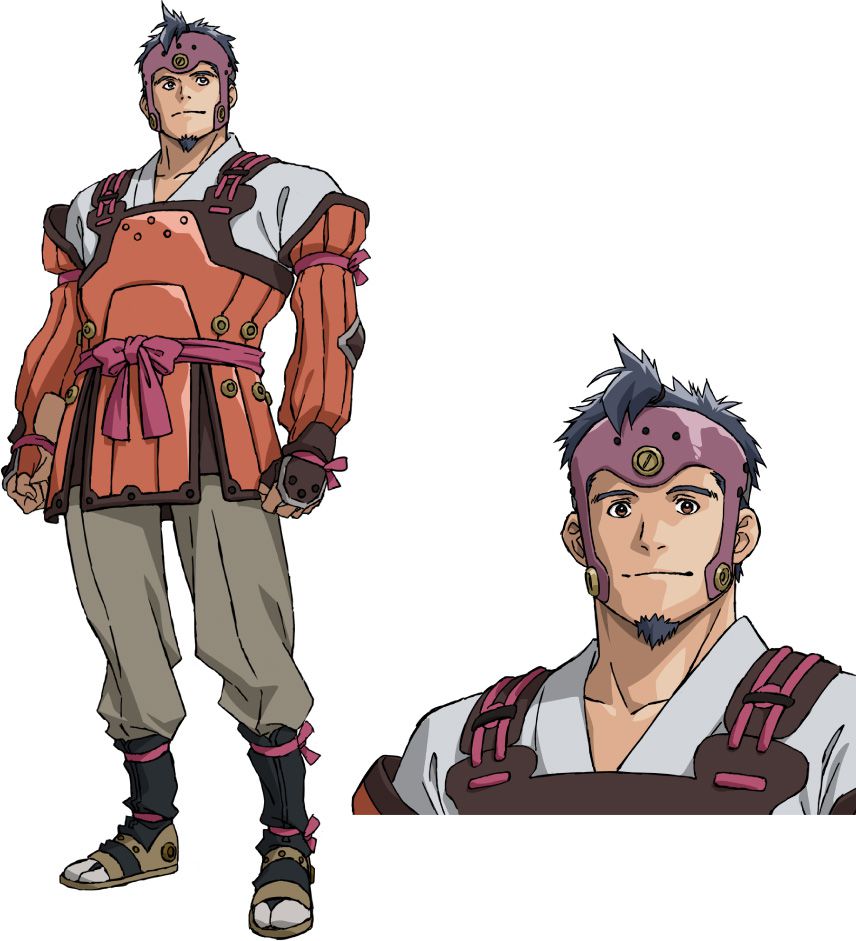 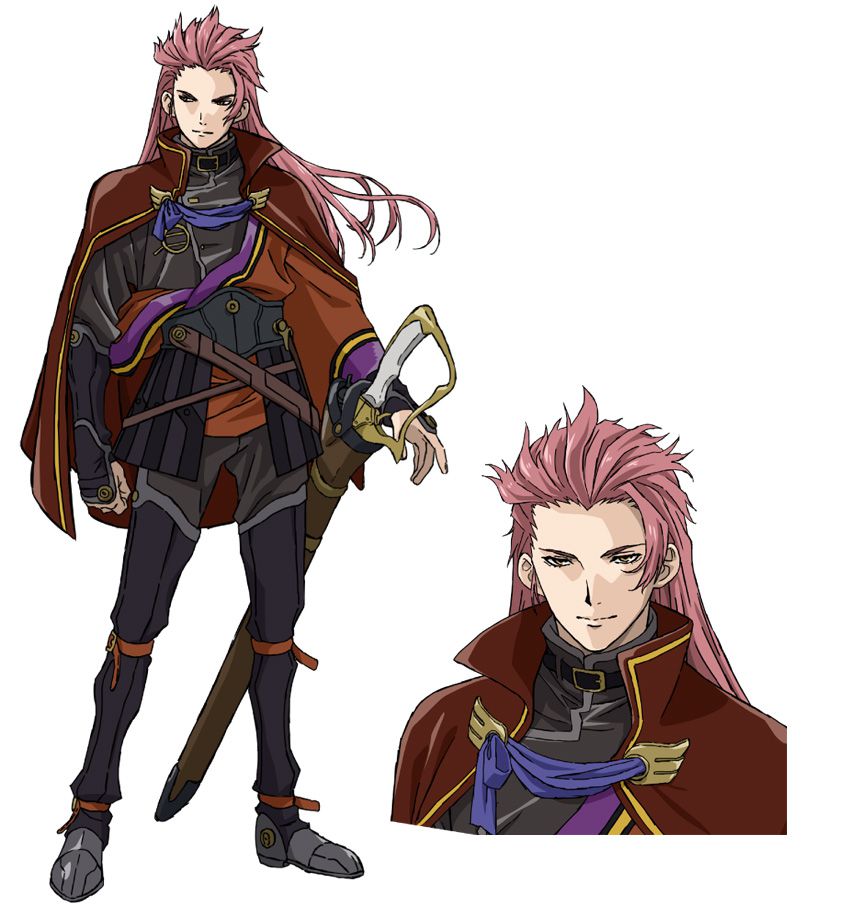 The production staff of Koutetsujou no Kabaneri includes:

Koutetsujou no Kabaneri (Kabaneri of the Iron Fortress) is an original action fantasy anime that aired on Fuji TV’s Noitamina block in April 2016. The series aired for a total of 12 episodes.

The world is in the midst of the industrial revolution when horrific creatures emerge from a mysterious virus, ripping through the flesh of humans to sate their never-ending appetite. The only way to kill these beings, known as “Kabane,” is by destroying their steel-coated hearts. However, if bitten by one of these monsters, the victim is doomed to a fate worse than death, as the fallen rise once more to join the ranks of their fellow undead.

Only the most fortified of civilizations have survived this turmoil, as is the case with the island of Hinomoto, where mankind has created a massive wall to protect themselves from the endless hordes of Kabane. The only way into these giant fortresses is via heavily-armored trains, which are serviced and built by young men such as Ikoma. Having created a deadly weapon that he believes will easily pierce through the hearts of Kabane, Ikoma eagerly awaits the day when he will be able to fight using his new invention. Little does he know, however, that his chance will come much sooner than he expected… 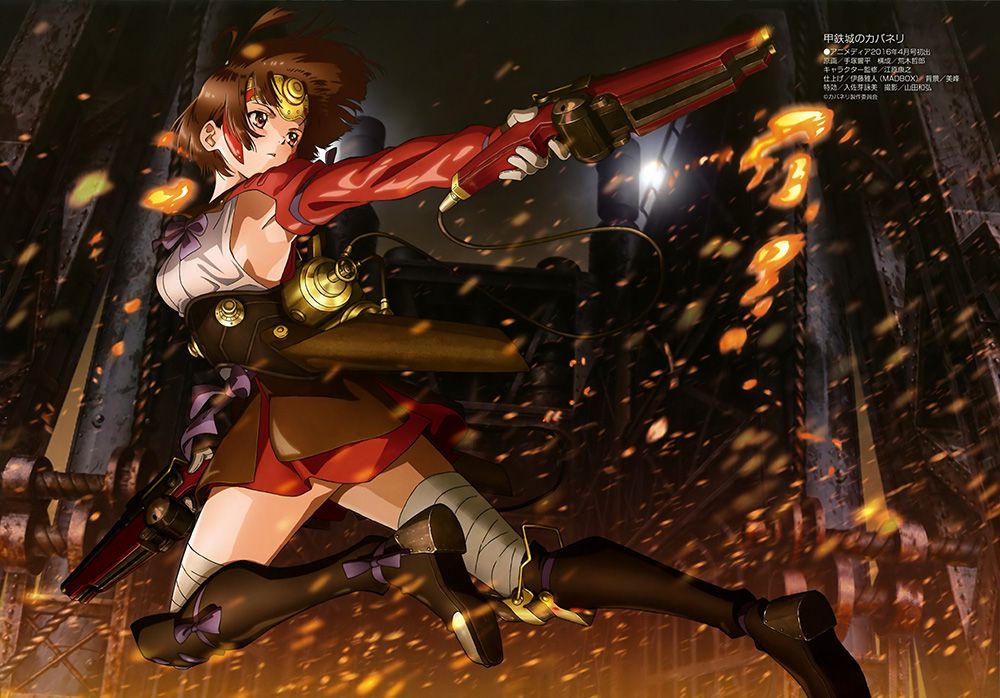 A brand new Koutetsujou no Kabaneri anime will be out in 2018. Until the new anime’s release, a Drama CD and two recap films will be out in Japan soon: December 31st and January 7th for the 2 part films. More information will be revealed in the future.


“Koutetsujou no Kabaneri”, “Kabaneri of the Iron Fortress”, images and all associated brands and titles © 2016 Wit Studio and the Kabaneri Production Committee