The final live instalment of the 4 parter Niconico Seek at Mekakucity livestream has revealed that a new anime adaptation of Shizen no Teki-P (Jin)’s Kagerou Project series of songs is currently in production. The new anime will be titled Mekakucity Actors Reload. 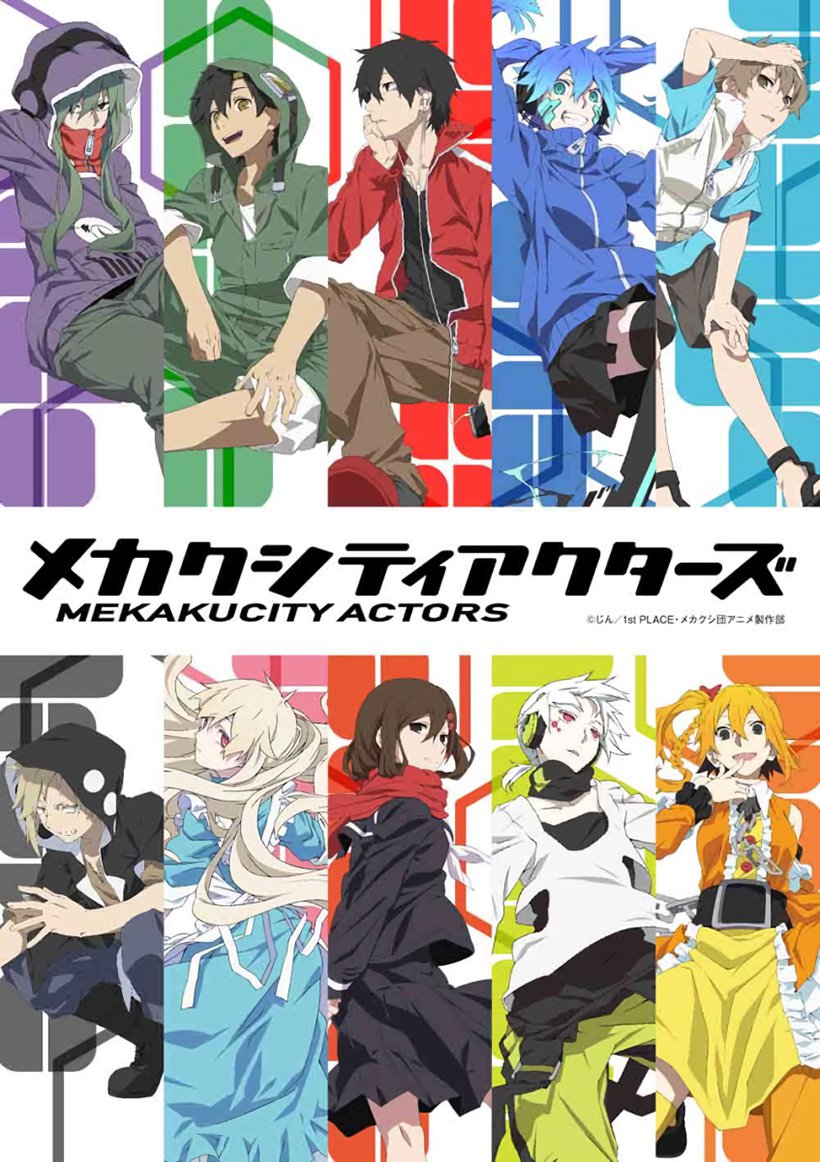 The announcement has noted that the series would be getting more anime and the new title is only tentative for now. Details about the anime’s relation to the first series and its format has yet to be revealed.

There will also be an anime short film coming out later this year, that is unrelated to Mekakucity Actors Reload. 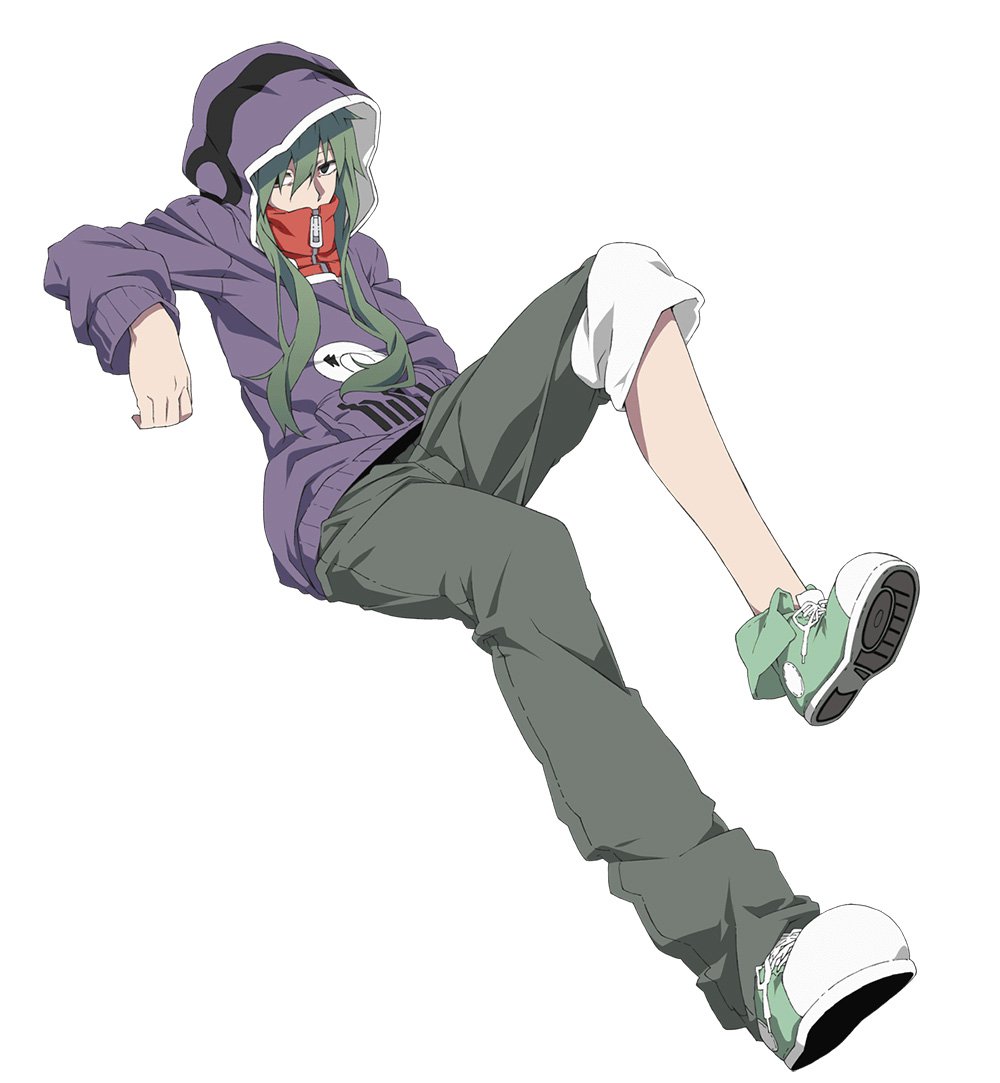 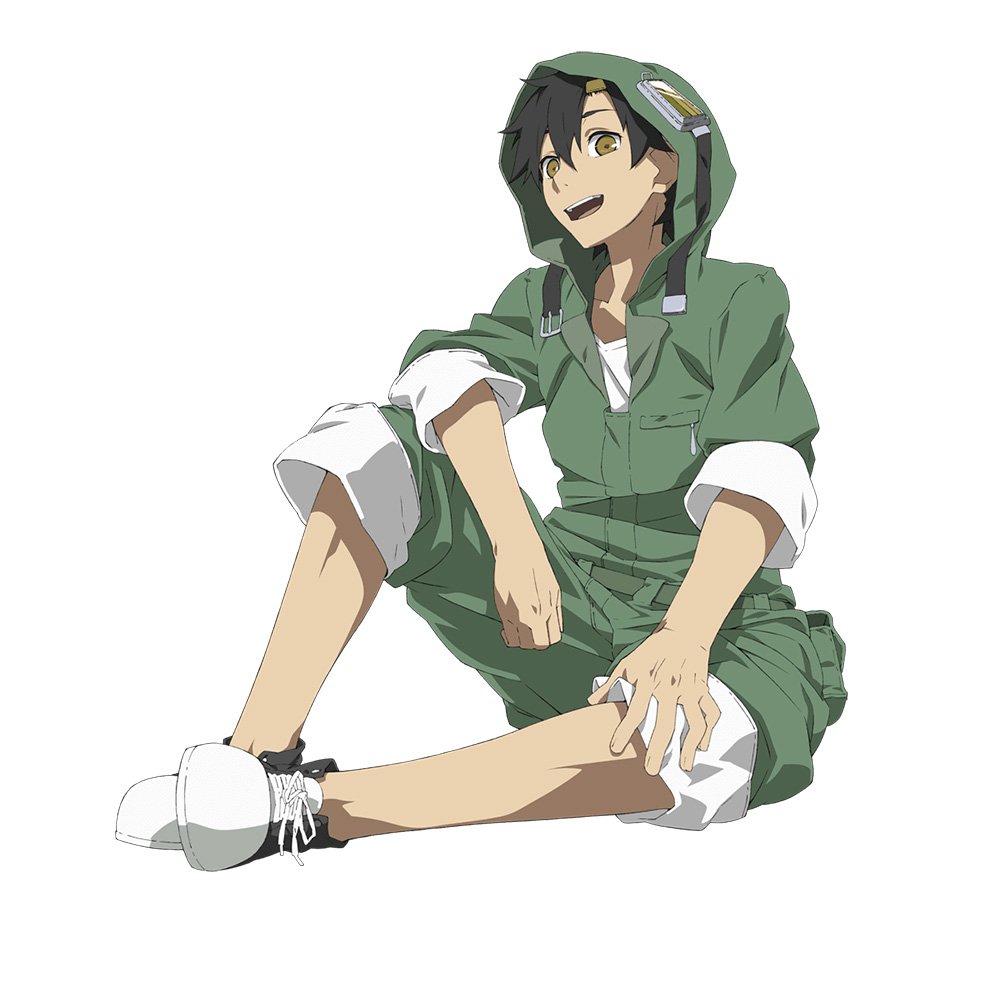 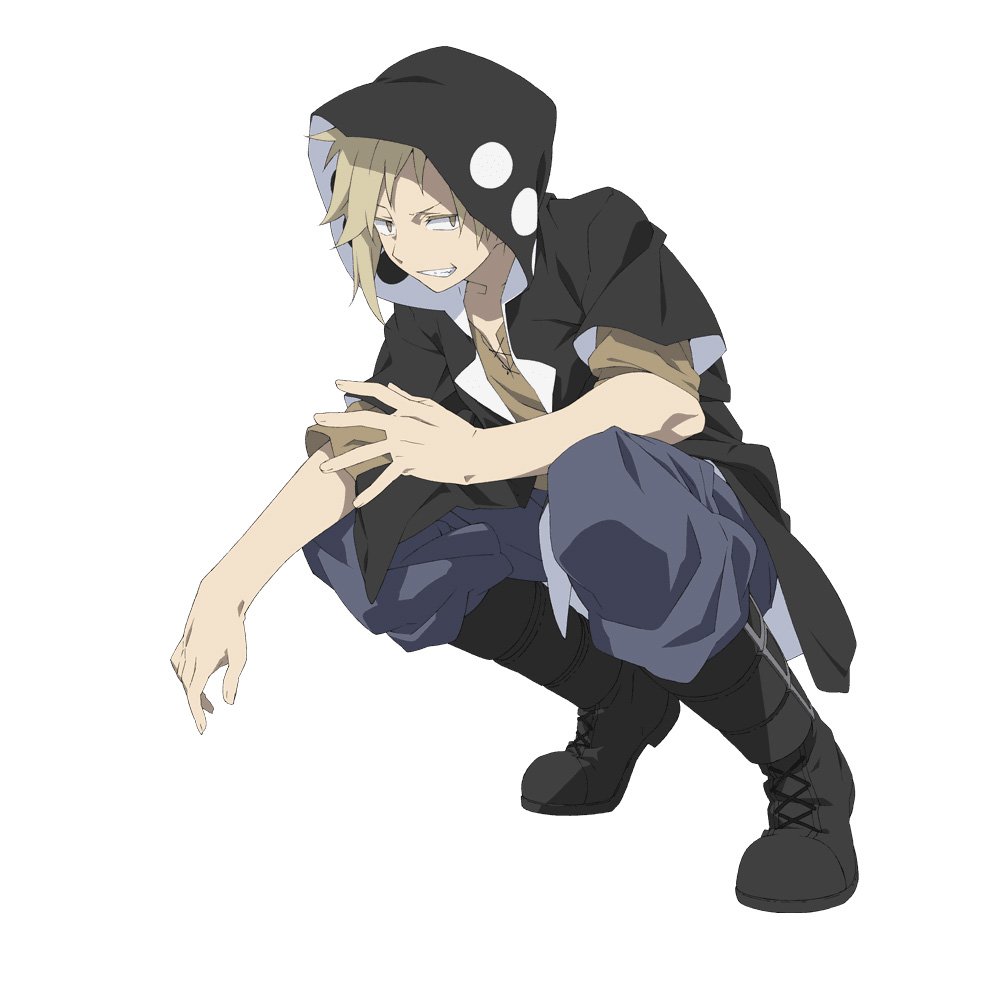 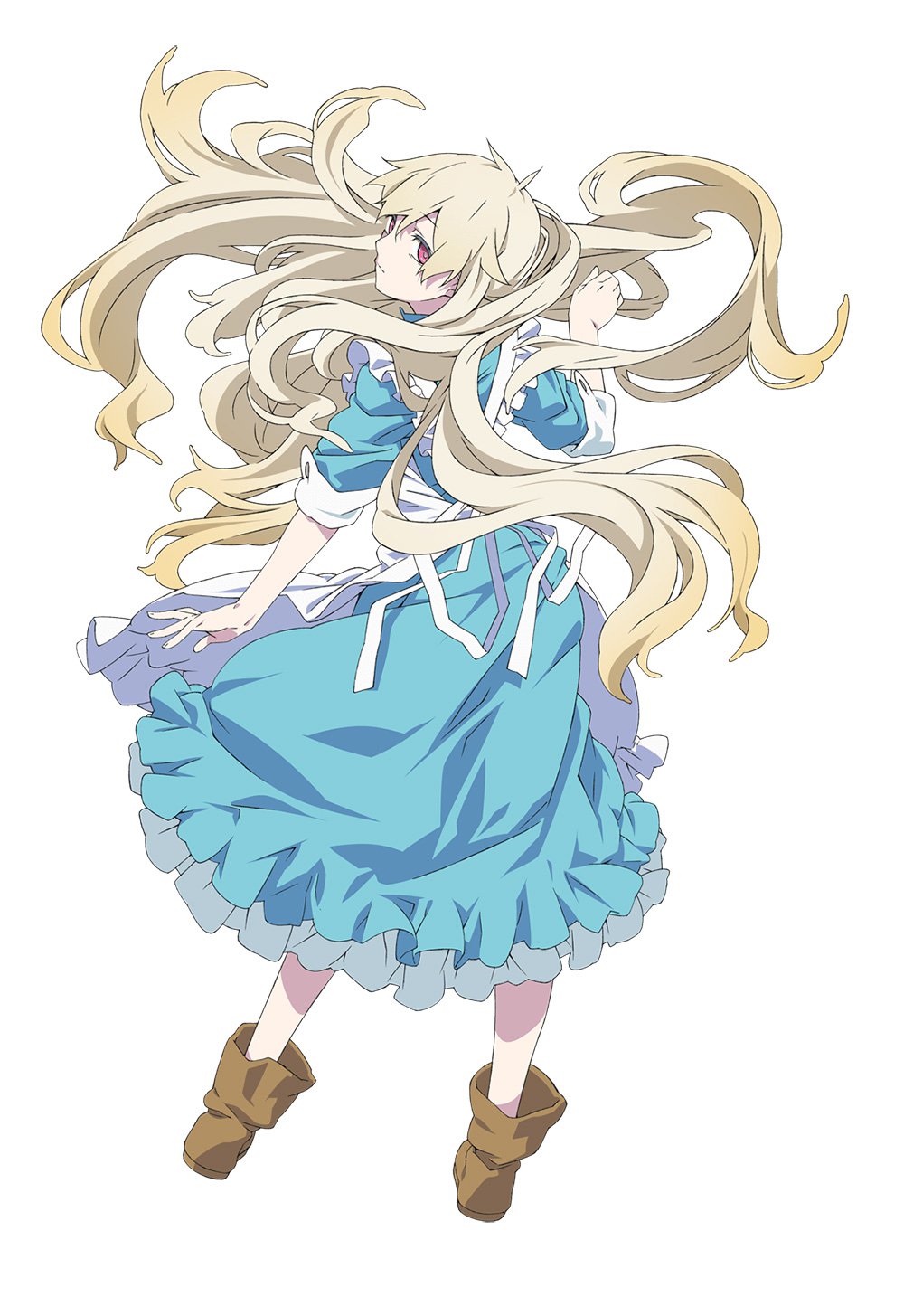 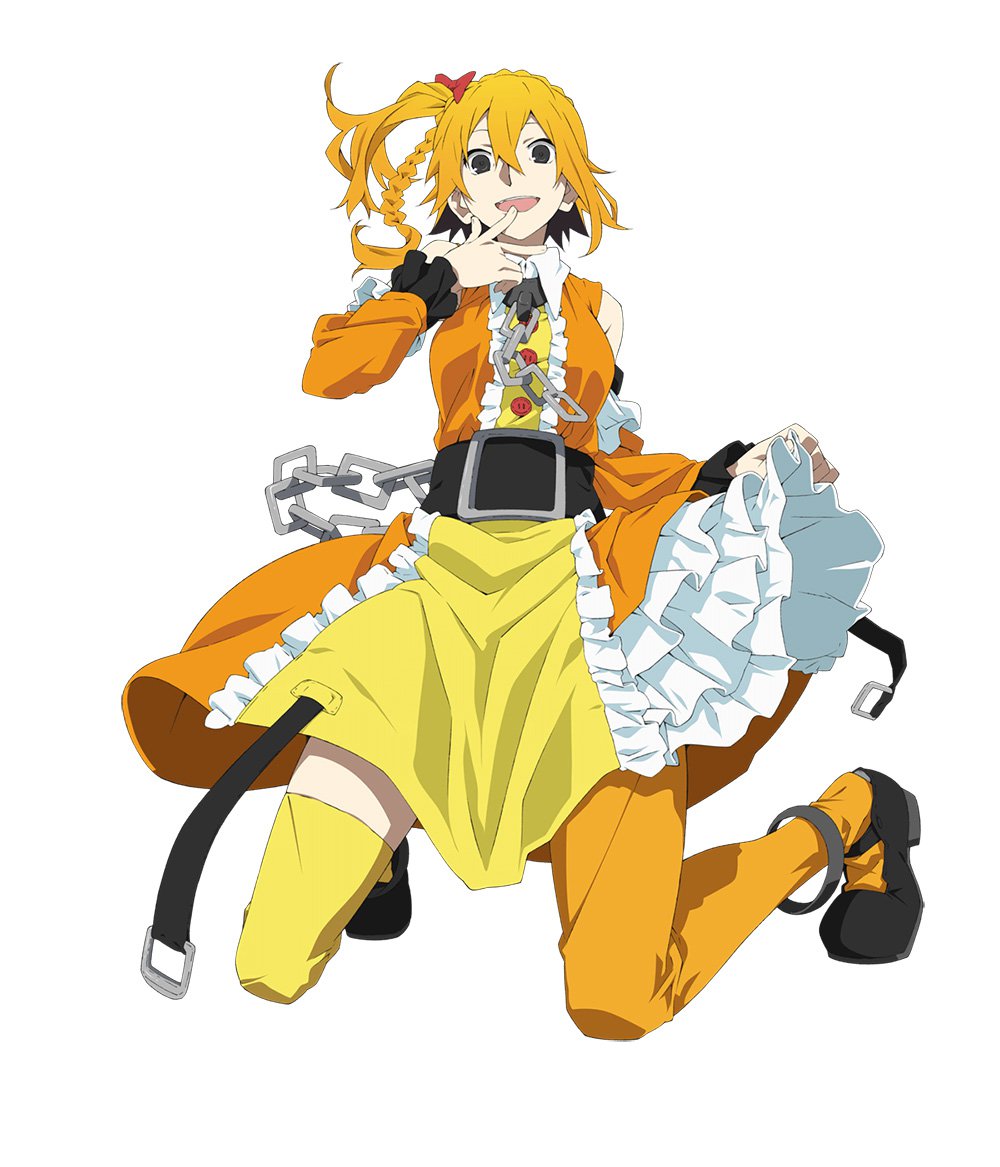 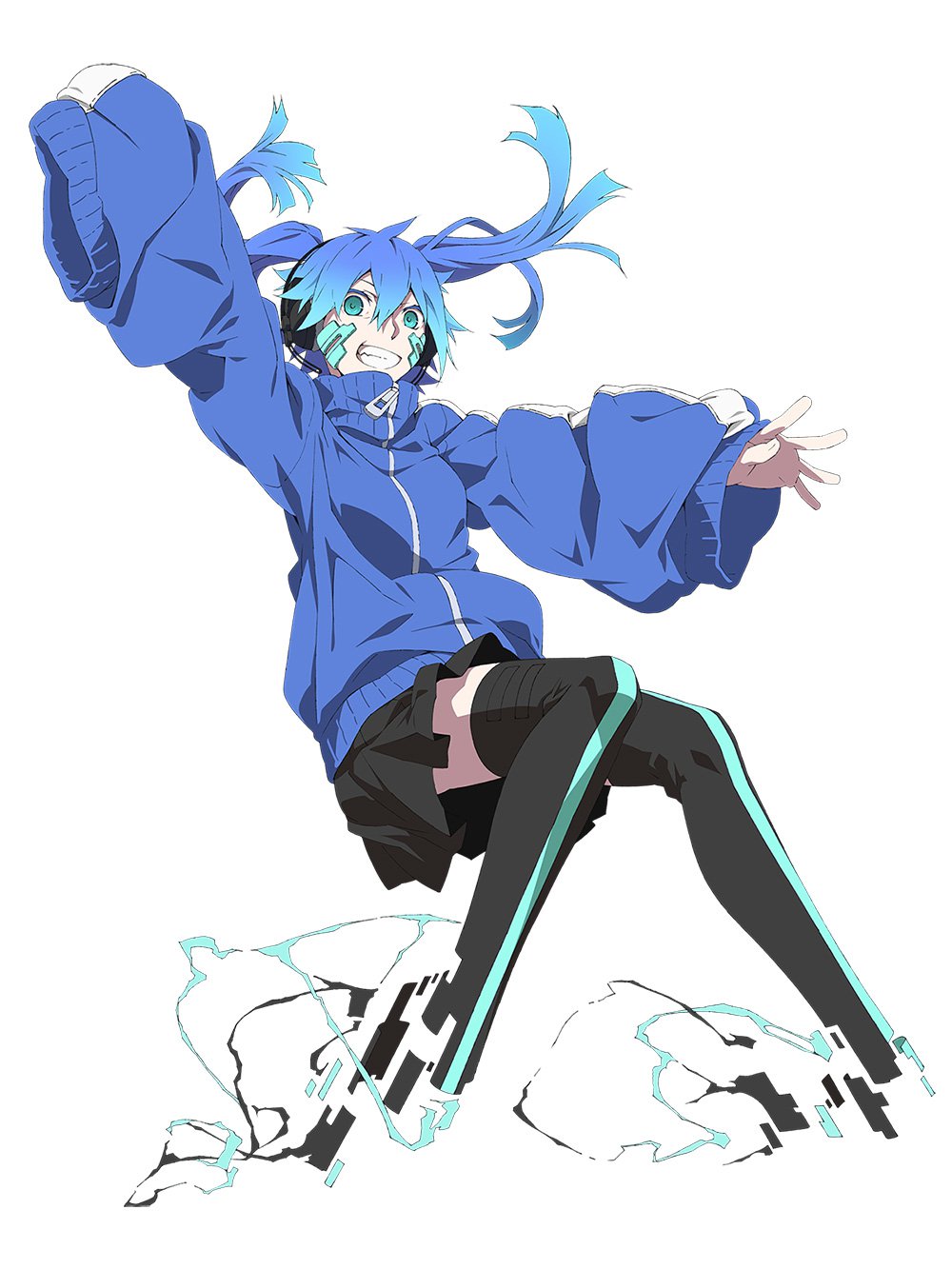 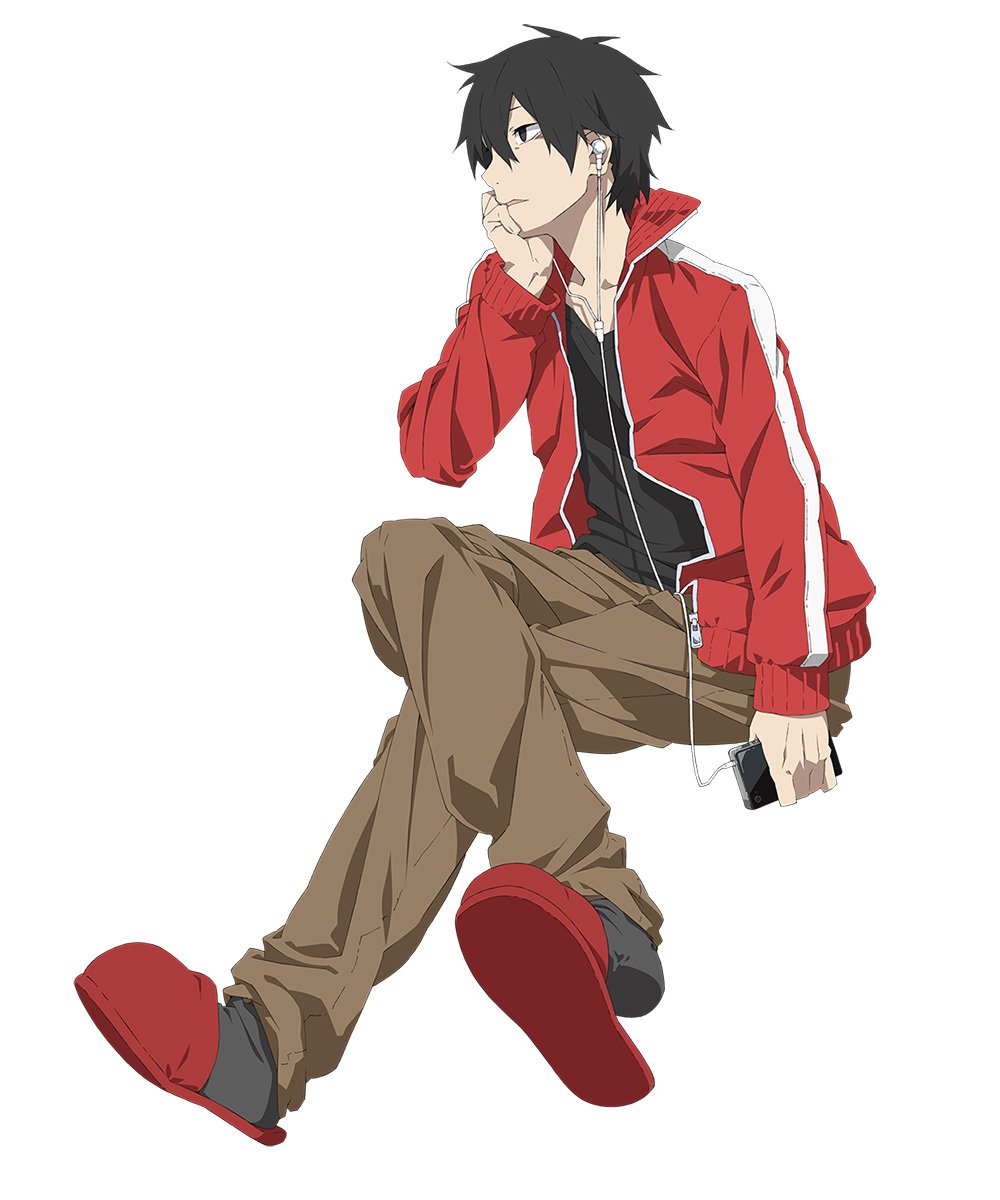 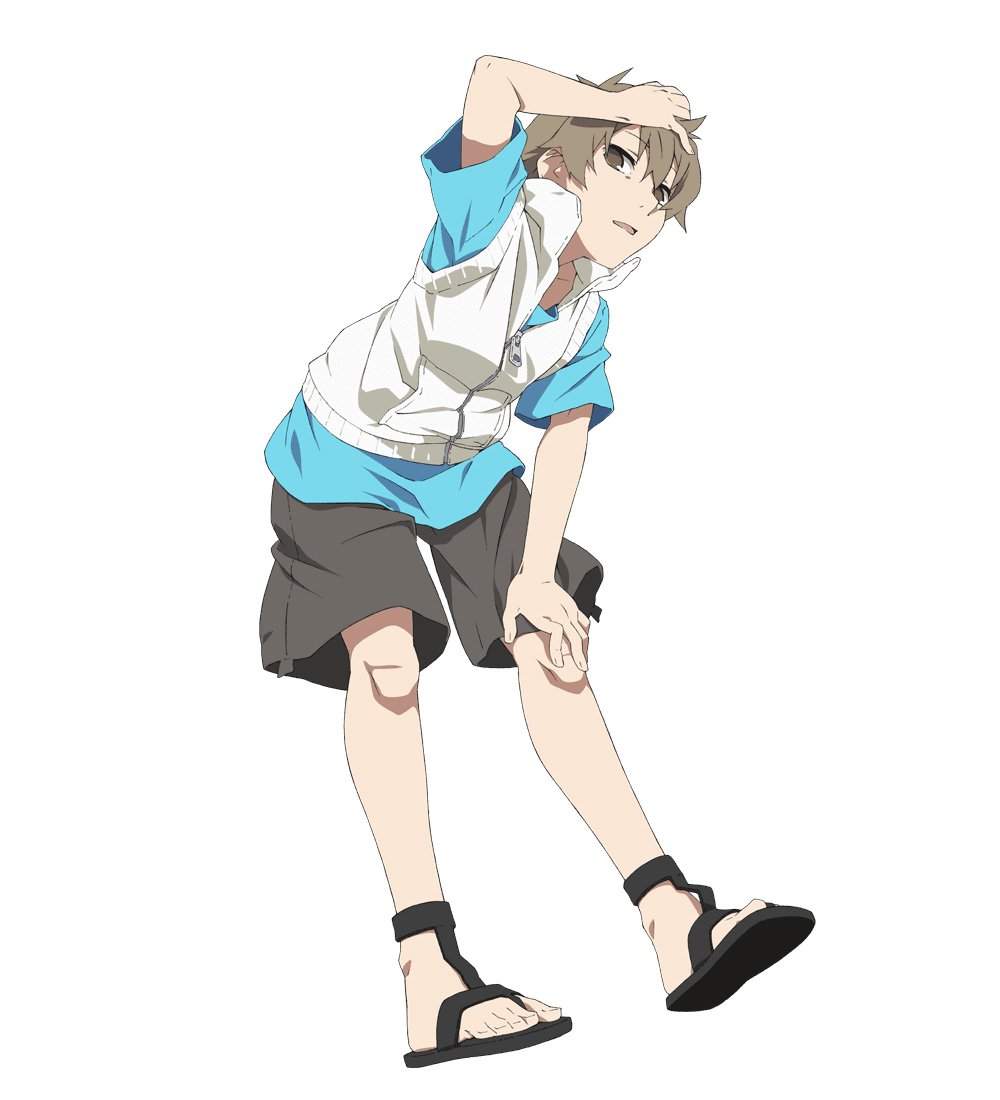 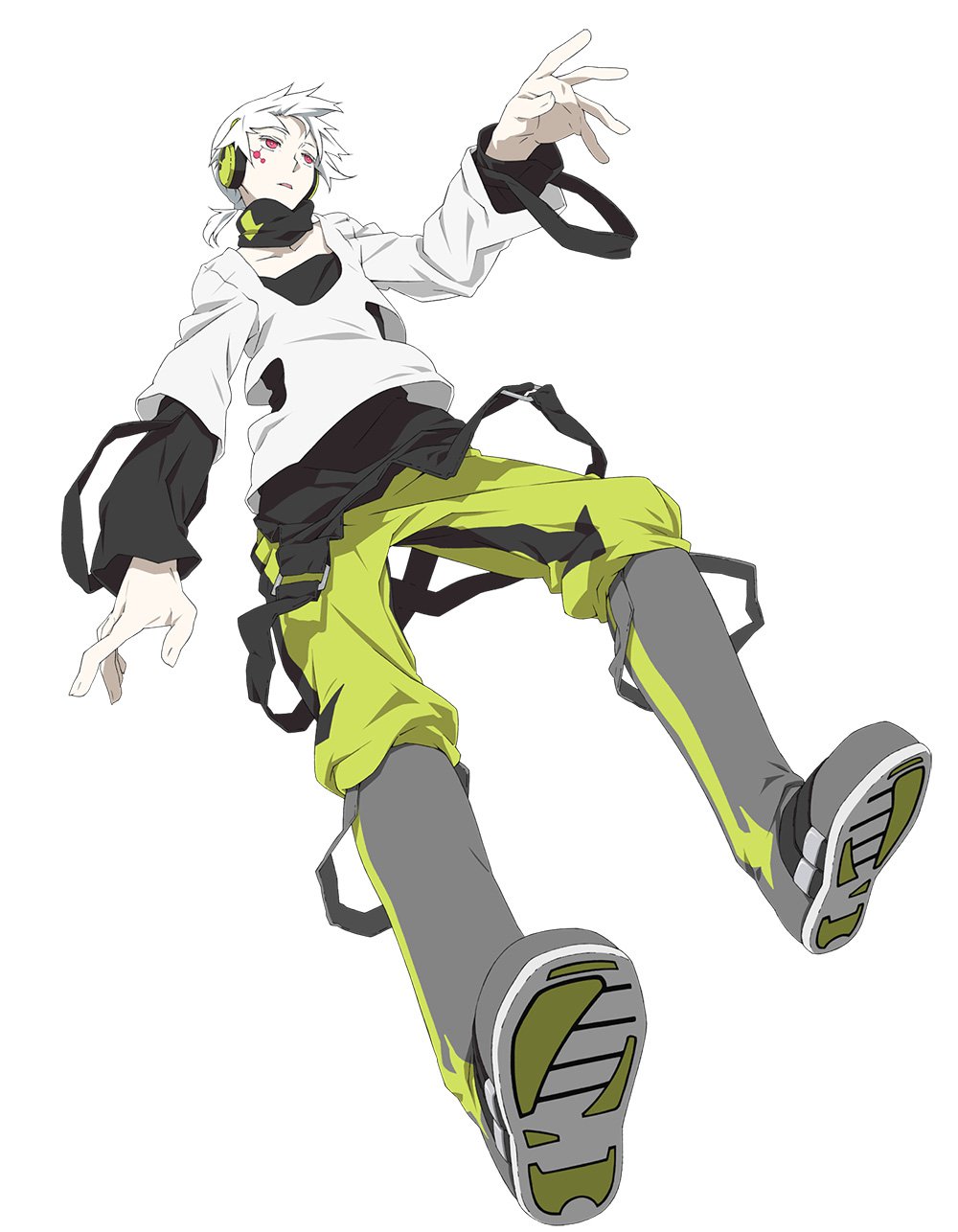 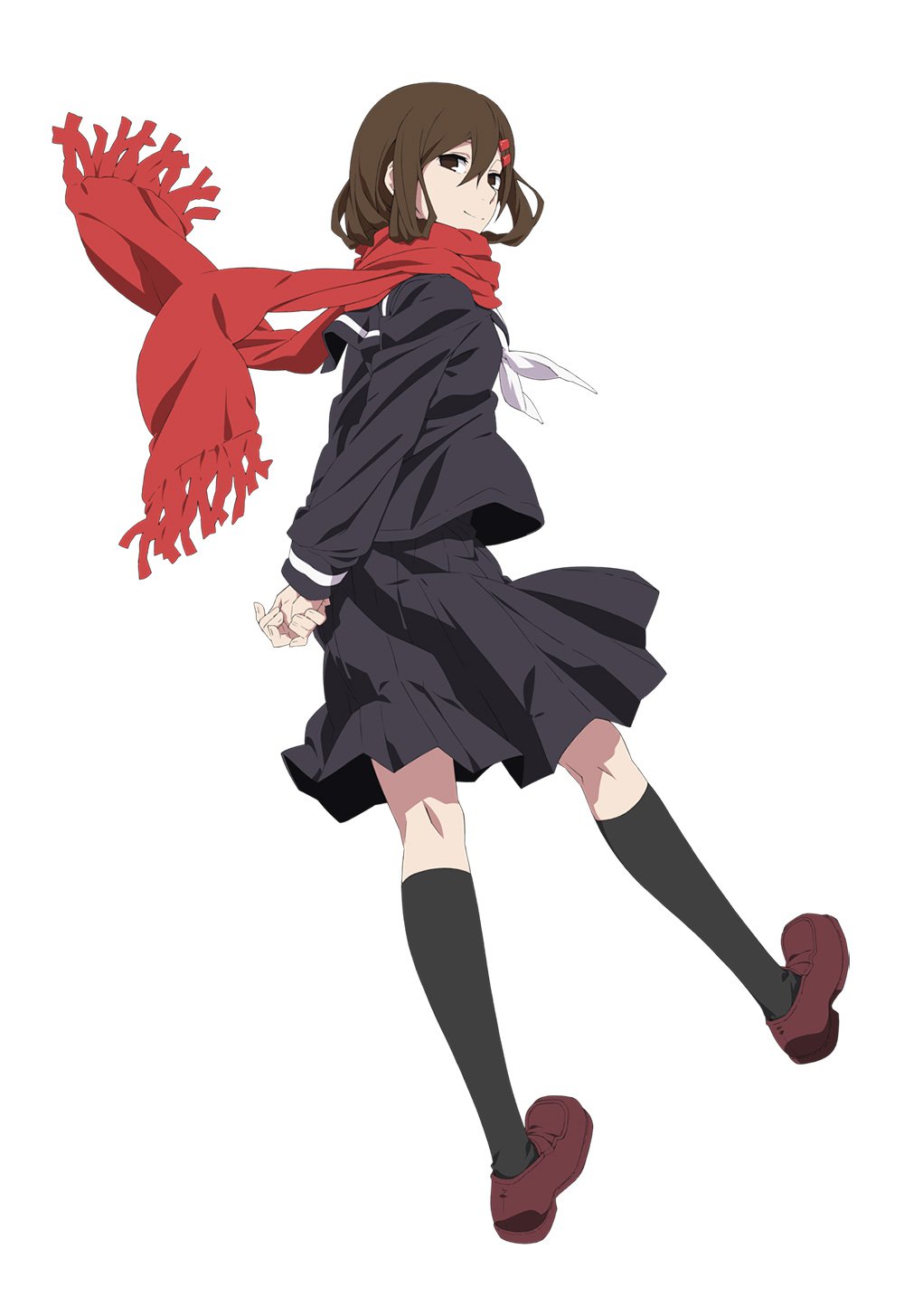 Here is the series synopsis from MAL

On the hot summer day of August 14, Shintarou Kisaragi is forced leave his room for the first time in two years. While arguing with the cyber girl Ene who lives in his computer, Shintarou Kisaragi accidentally spills soda all over his keyboard. Though they try to find a replacement online, most stores are closed due to the Obon festival, leaving them with no other choice but to visit the local department store. Venturing outside makes Shintarou extremely anxious, but the thought of living without his computer is even worse. It’s just his luck that on the day he finally goes out, he’s caught in a terrifying hostage situation.

Luckily, a group of teenagers with mysterious eye powers, who call themselves the “Mekakushi Dan,” assist Shintarou in resolving the situation. As a result, he is forced to join their group, along with Ene. Their abilities seem to be like pieces of a puzzle, connecting one another, and as each member’s past is unveiled, the secret that ties them together is slowly brought to light. 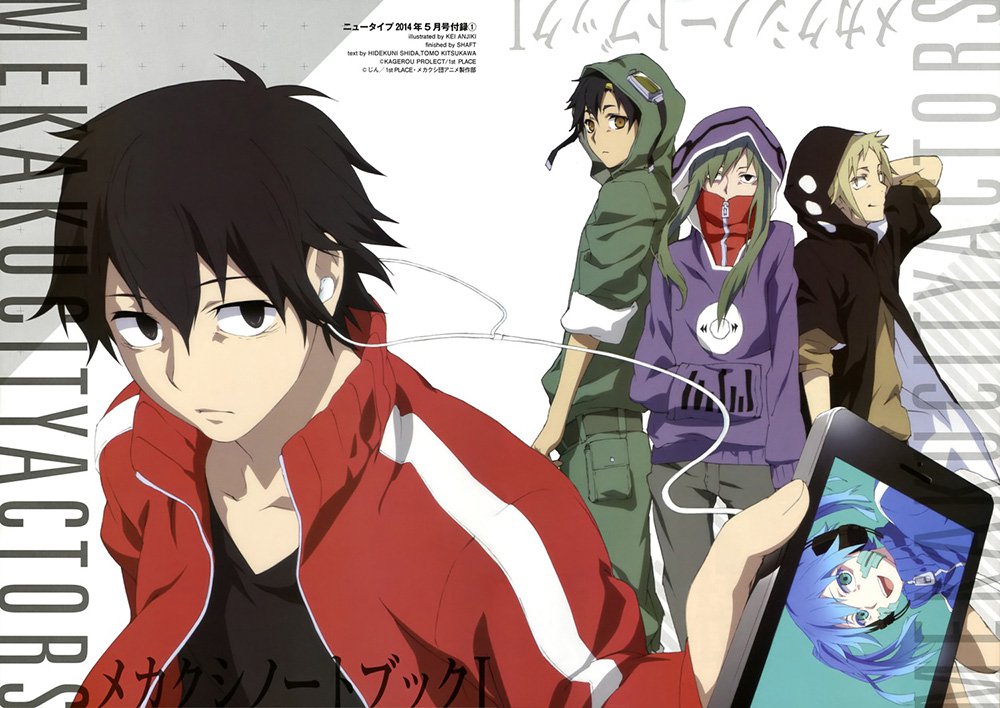