The official website of the upcoming anime adaptation for Ichigo Takano’s Oranga manga has revealed a brand new visual, the main cast and the first promotional video for the July TV anime. 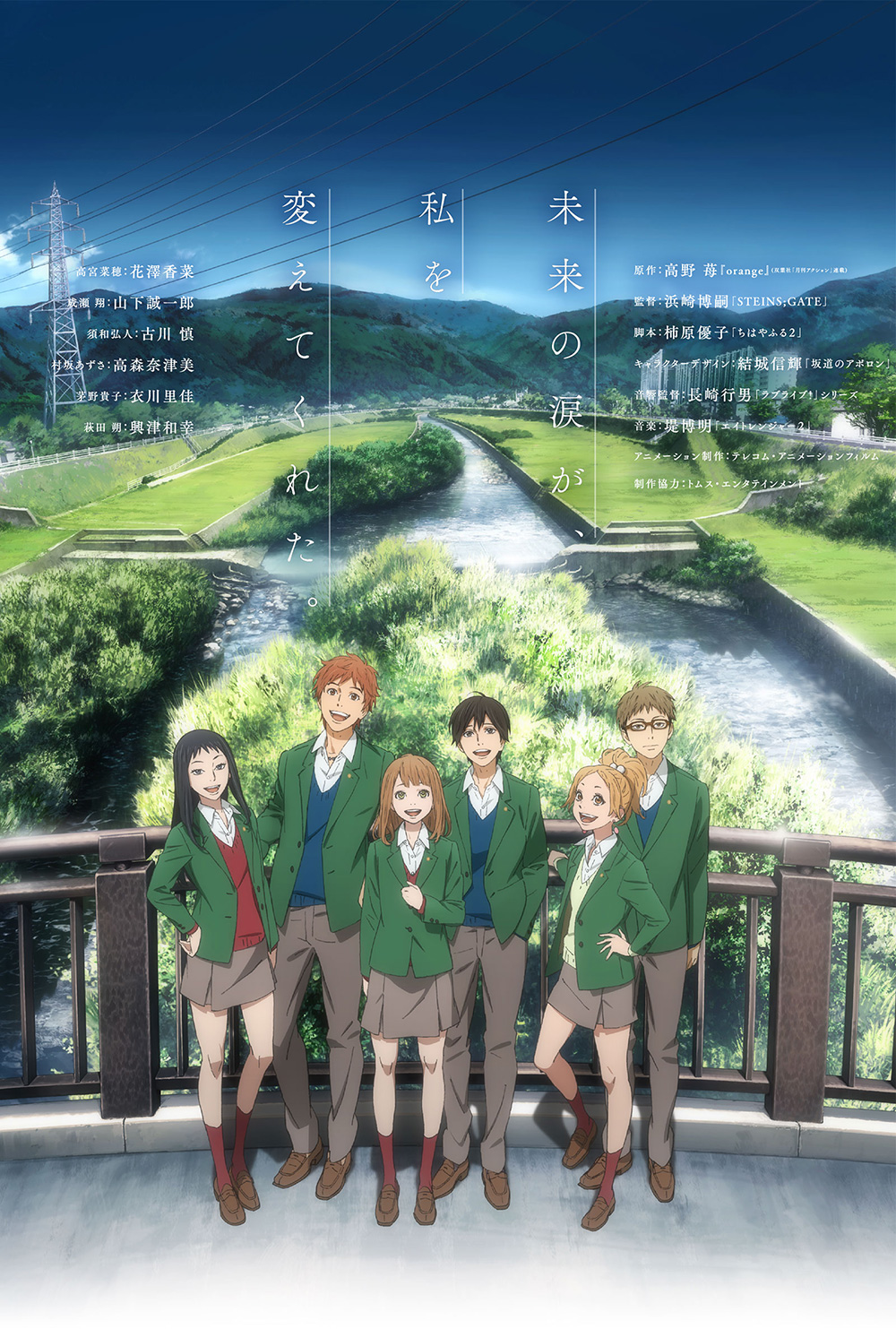 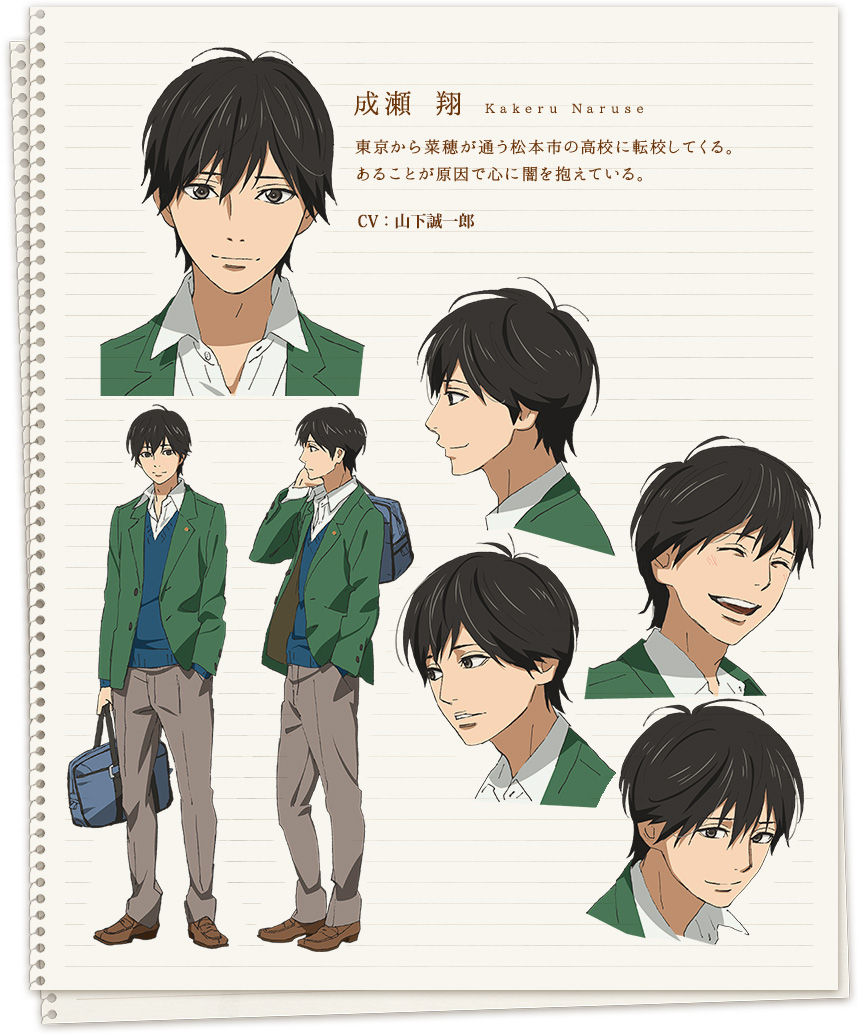 Here is the anime’s first promotional video, which introduces the main characters: 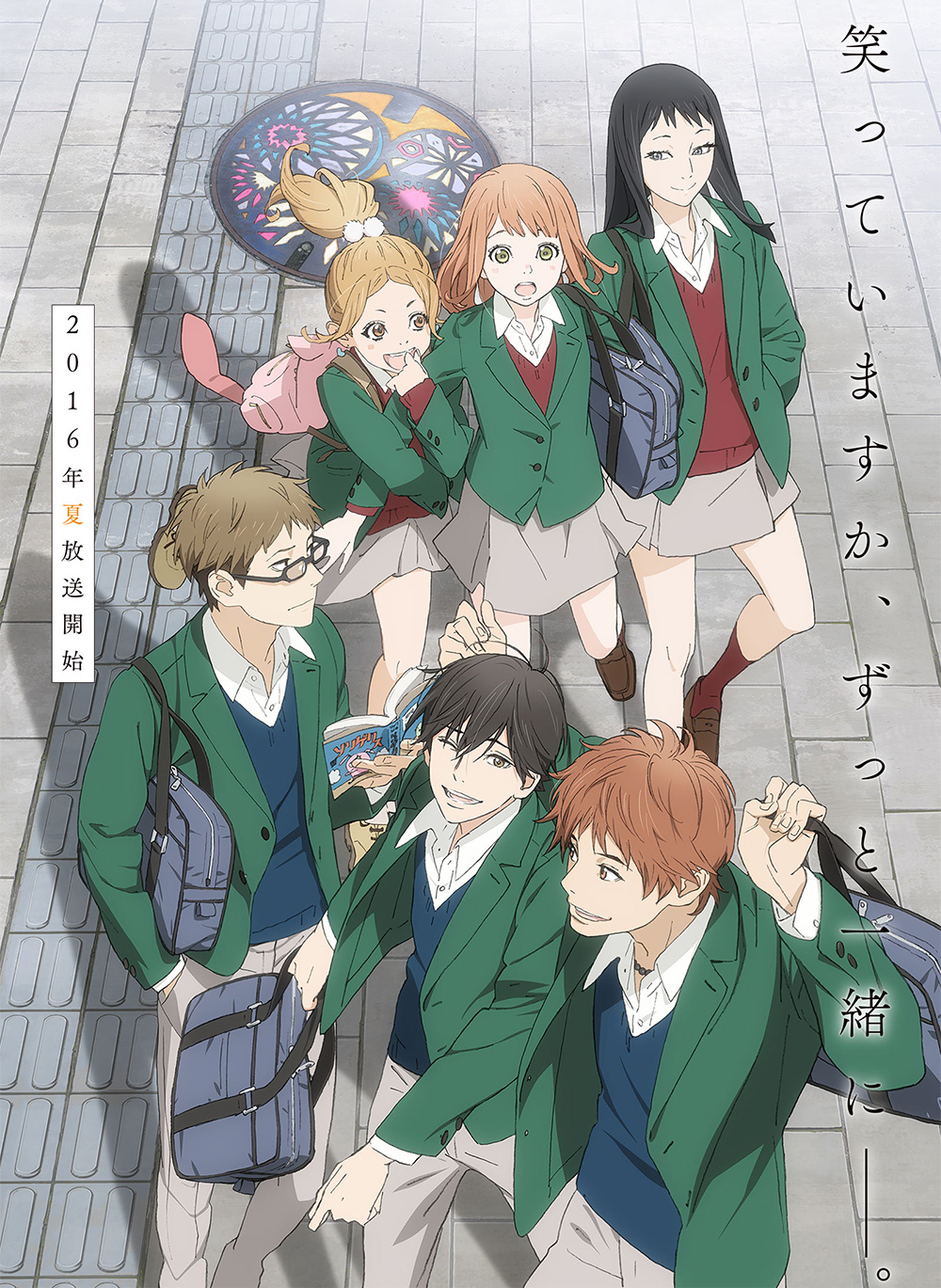 A TV anime adaptation for Orange is currently in production to air this July, during the Summer 2016 anime season. Additional information about the series will be revealed soon.