The official website of the anime adaptation of Square Enix’s Schoolgirl Strikers has revealed a brand new visual for the upcoming January 2017 show. The new image shows the main characters in their battle attire. 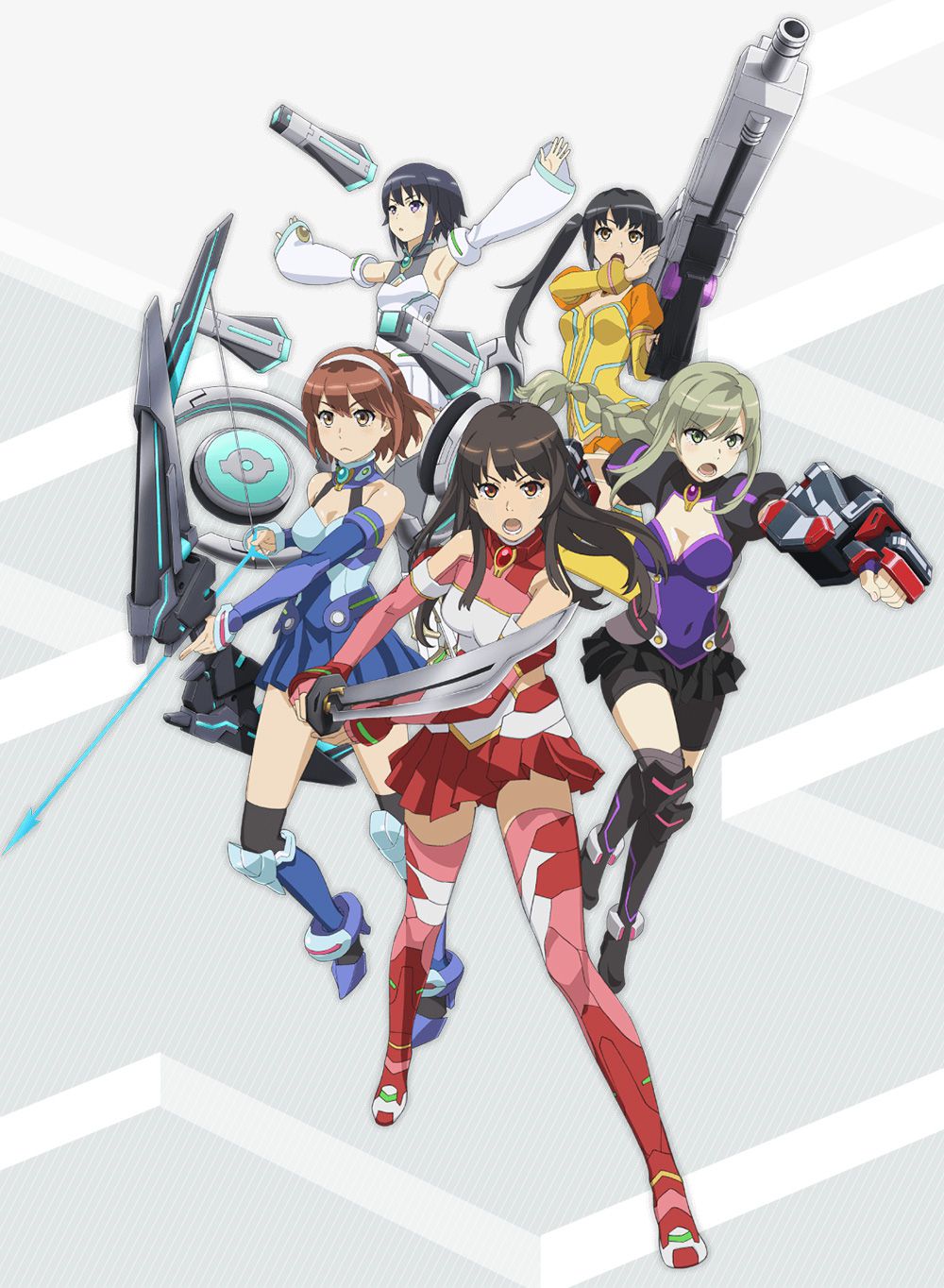 The upcoming anime will be titled Schoolgirl Strikers Animation Channel and will air from January during the Winter 2016/2017 anime season. It will air on Tokyo MX, KBS Kyoto, Sun TV and BS11. 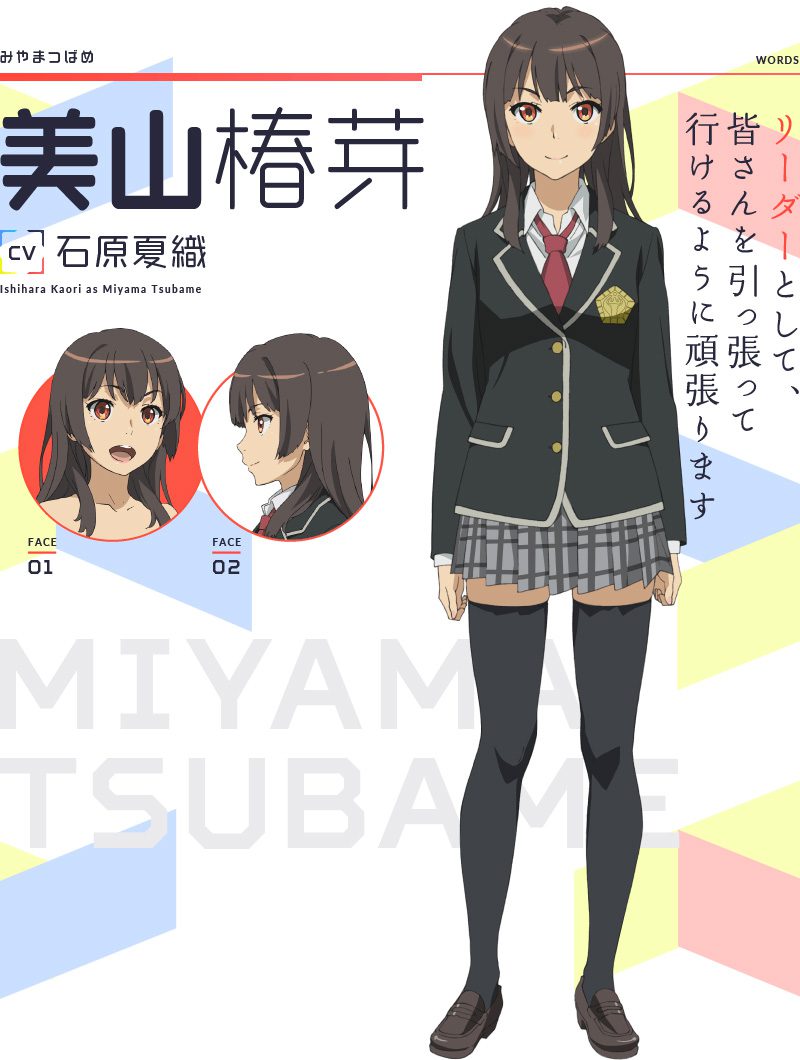 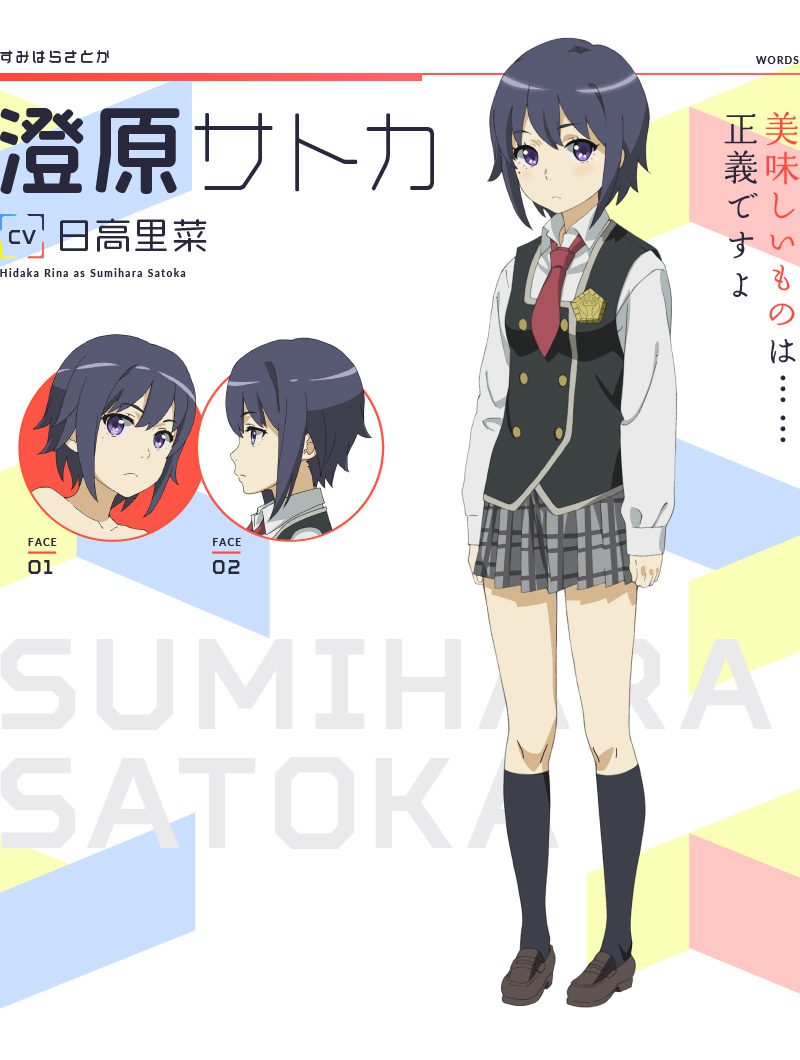 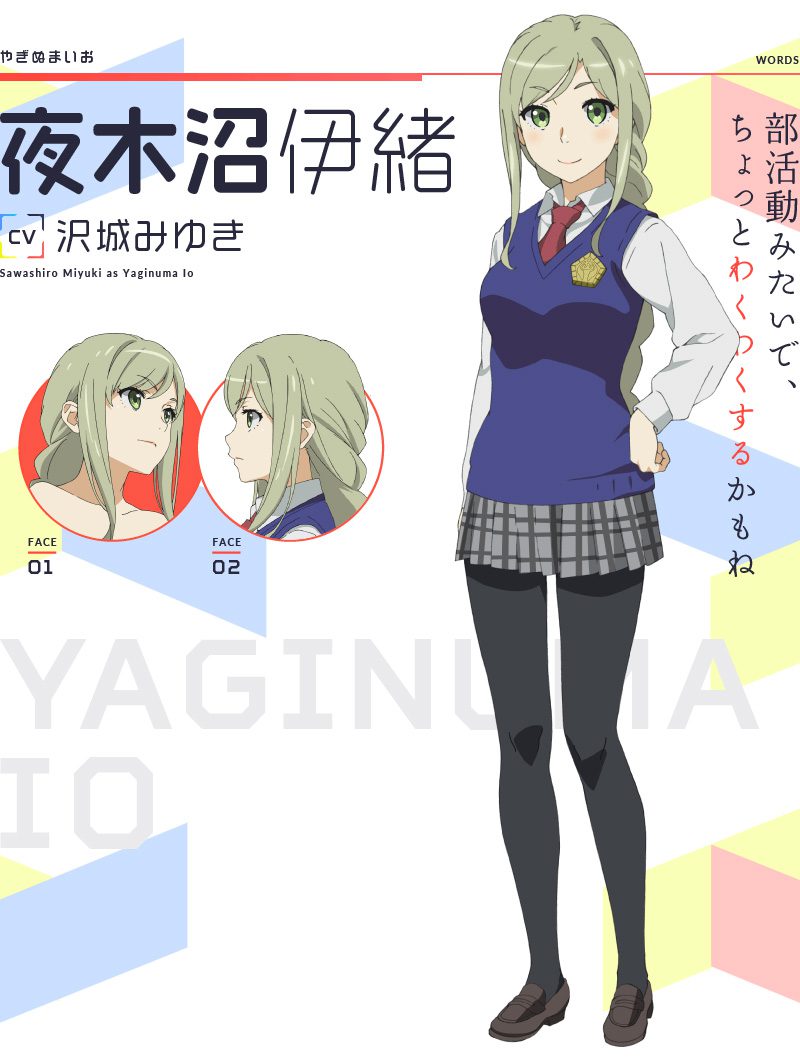 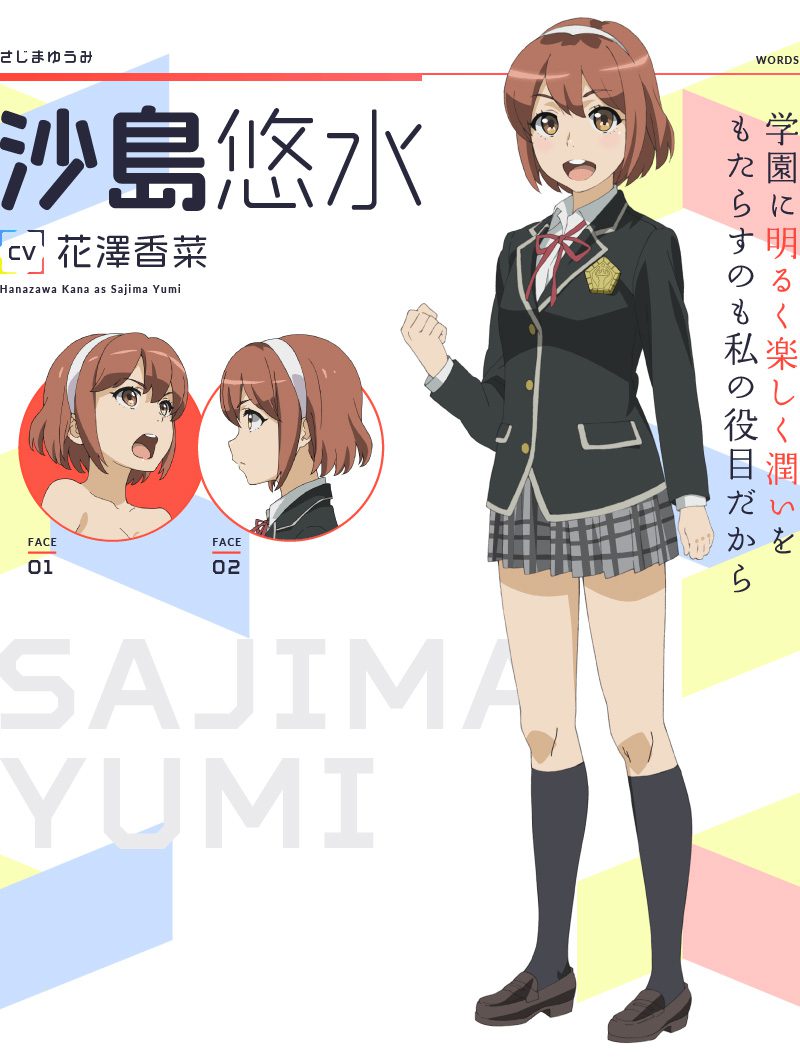 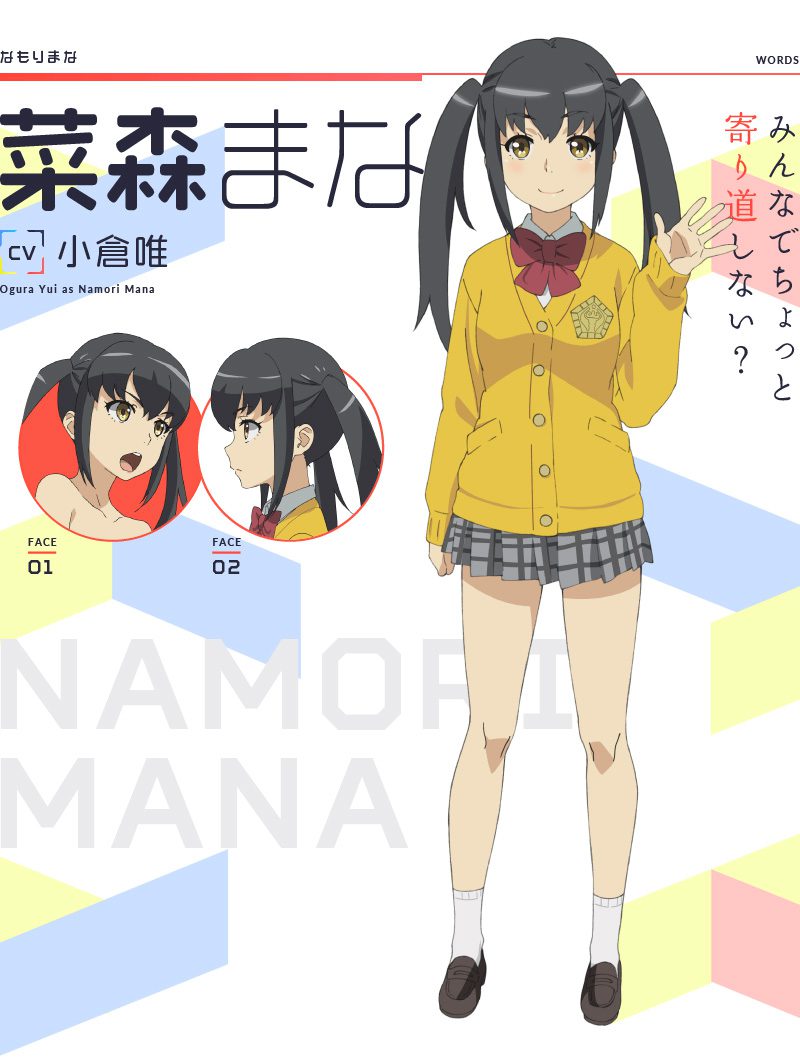 The main members of the anime’s production staff consists of:

Schoolgirl Strikers is a mobile JRPG developed by Square Enix for smartphone devices. The game was first released in 2014 with an emphasis of collectible cards, where players are able to use the cards to do battle in traditional 3D RPG systems in addition to visual novel mechanics. Players are also able to customise the appearance of the characters they receive. The game received a manga and light novel adaptation in 2014 and 2015 respectively.

It’s the near future. The newly established girls’ private school Goryoukan Academy has another face. This school has a special unit, Fifth force, who is assembled and selected from the school’s student body in order to fight an enemy called Oburi.

This is a story about love, courage and friendship about the girls called Strikers. 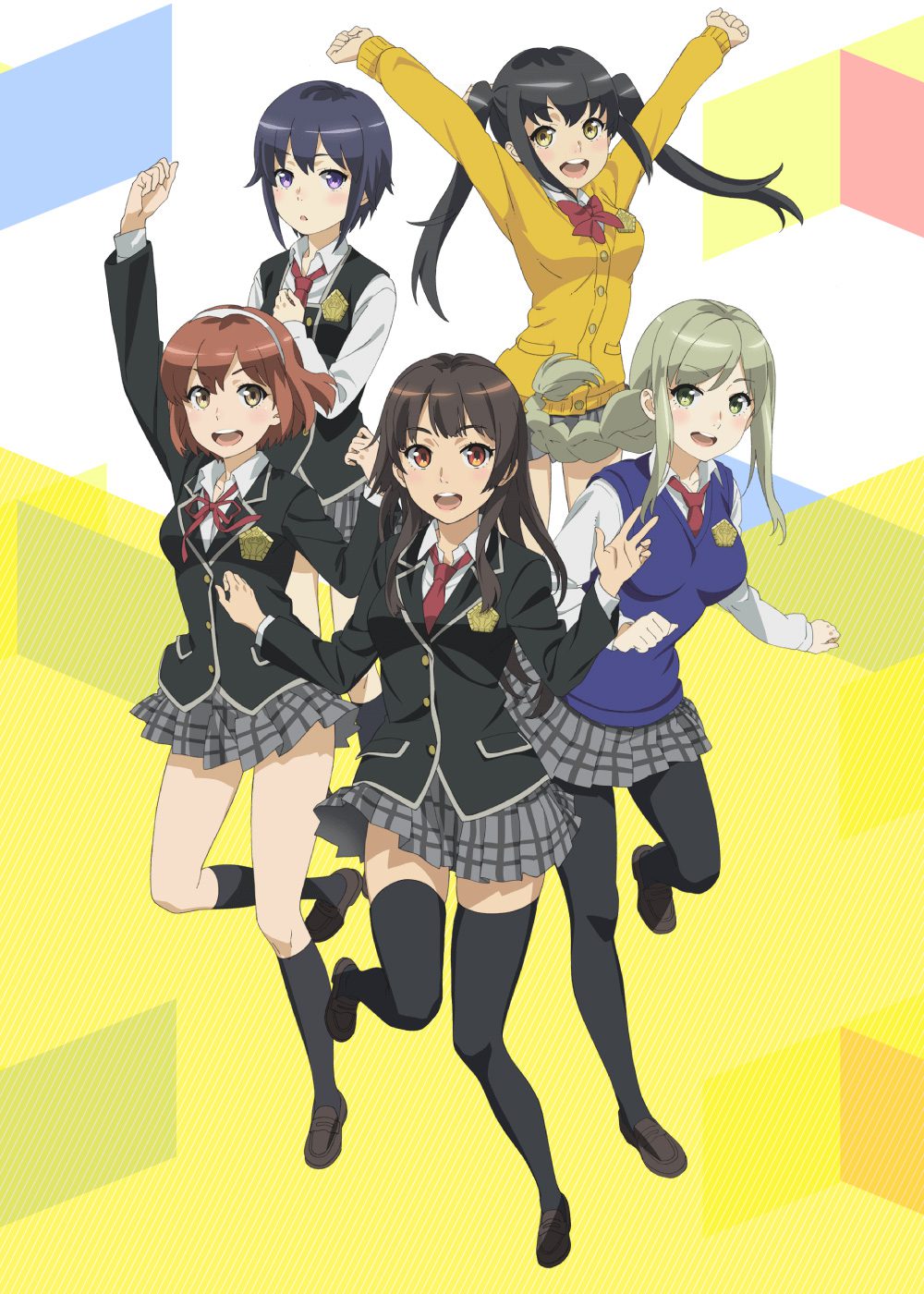