The official website of the Shirobako anime has revealed a brand new visual celebrating and commemorating the various awards that were presented to the Fall/Autumn 2014 series. 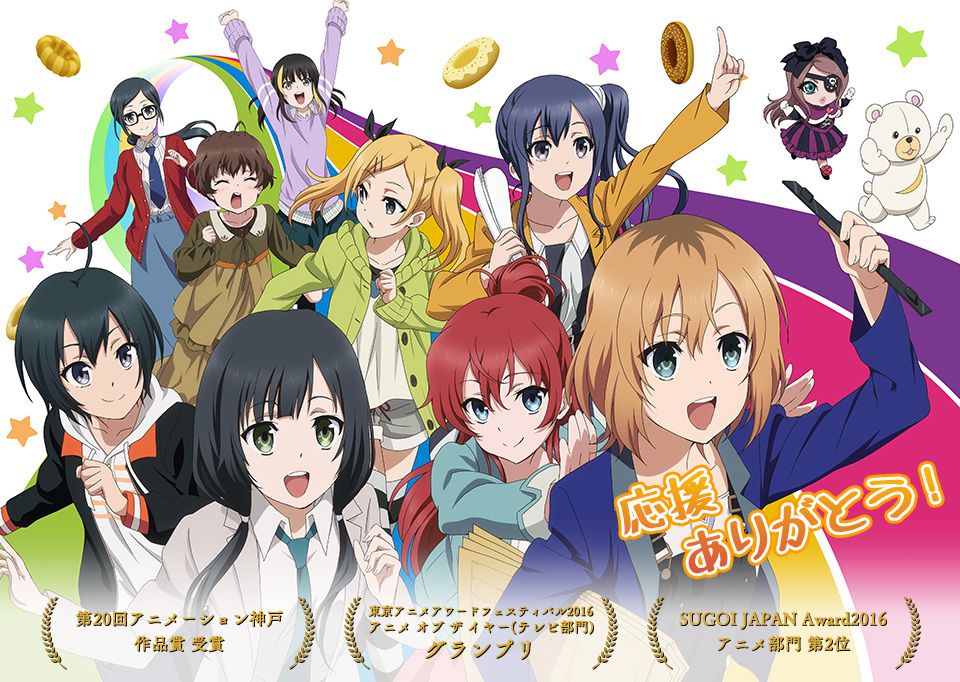 The anime about making anime has been a sleeper hit when it aired in the Fall/Autumn 2014 anime season winning over many fans’ hearts, and now the judges’. The new visual shows off the awards won: 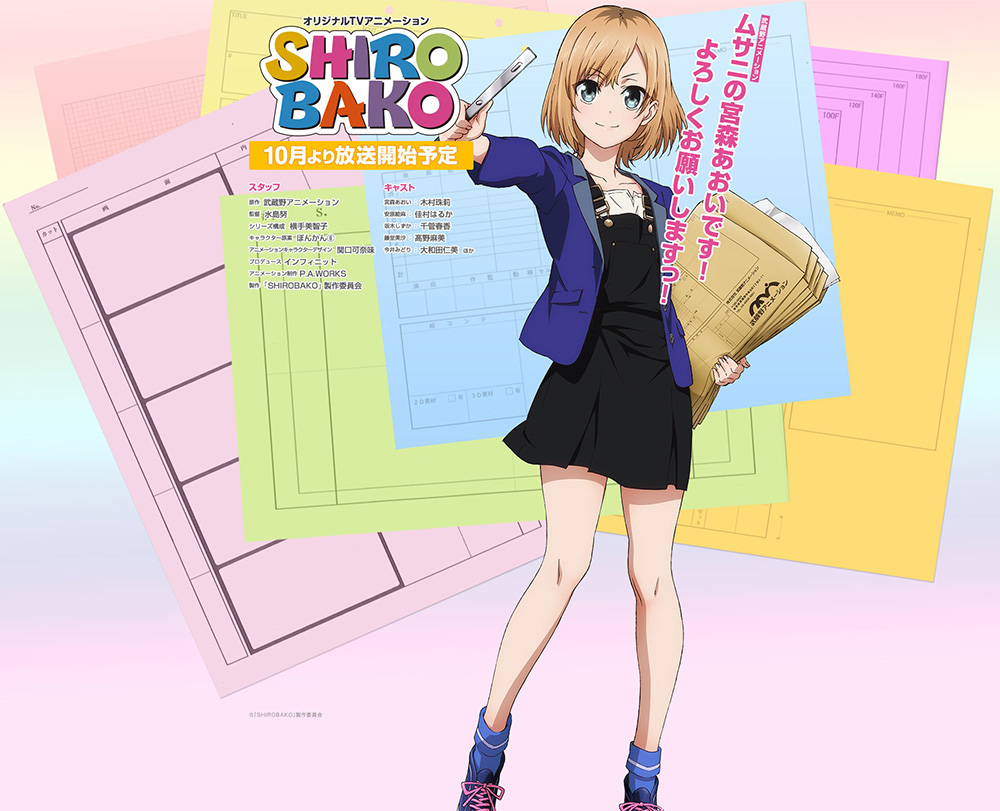 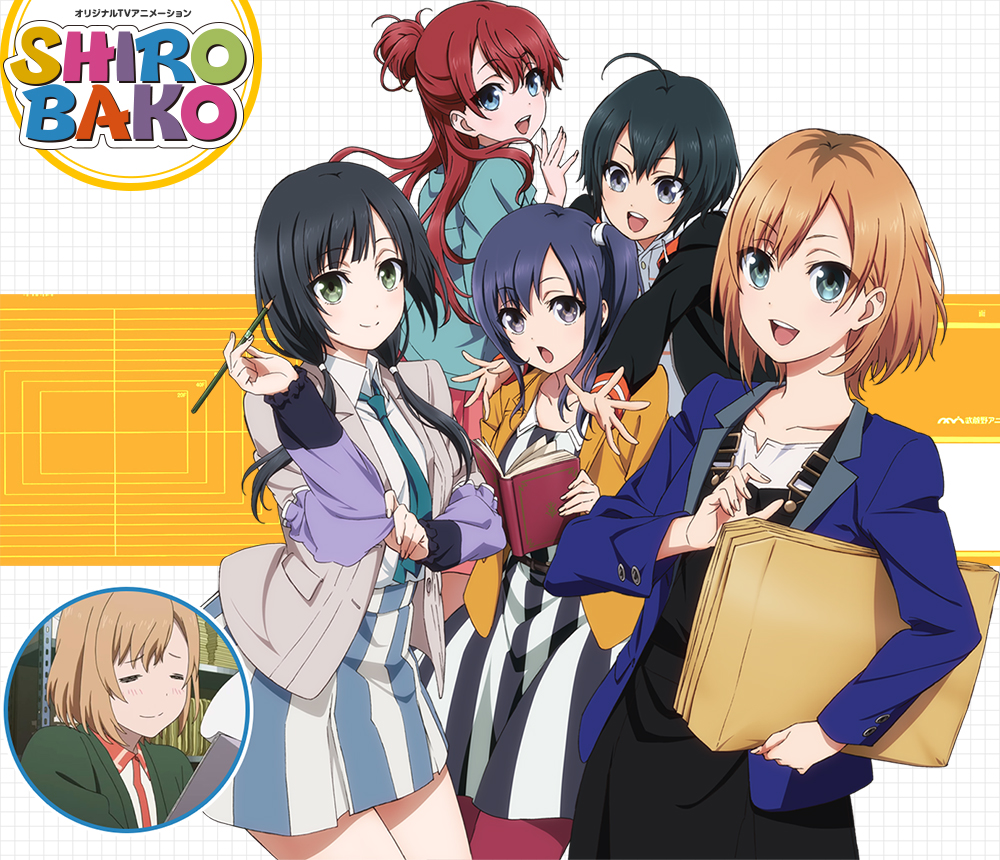 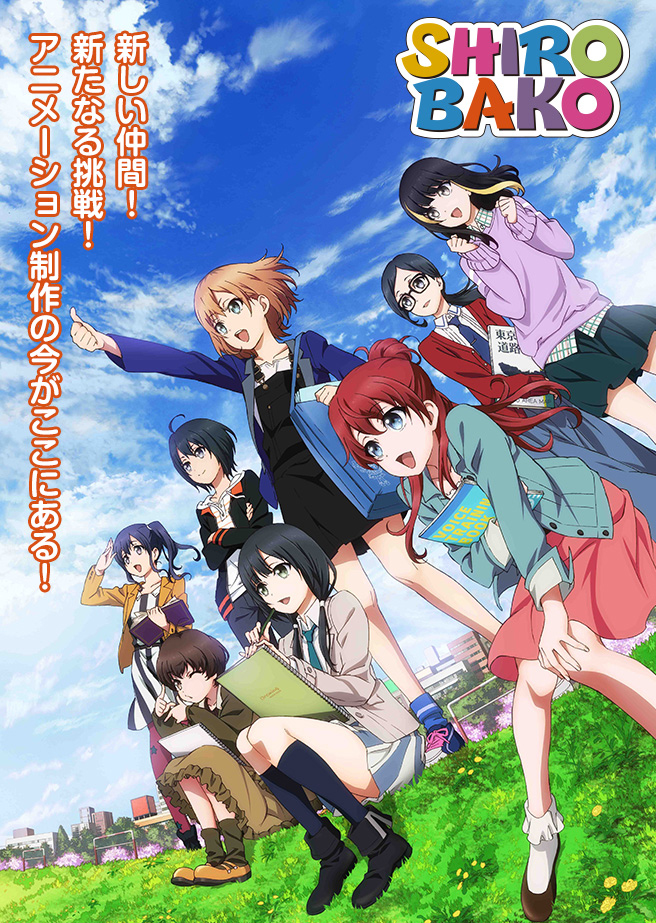 There are currently no plans for a continuation for Shirobako, though ideas are still being thrown around. A recurring theme is that there is enough material for a sequel, but the staff’s schedule are too full.